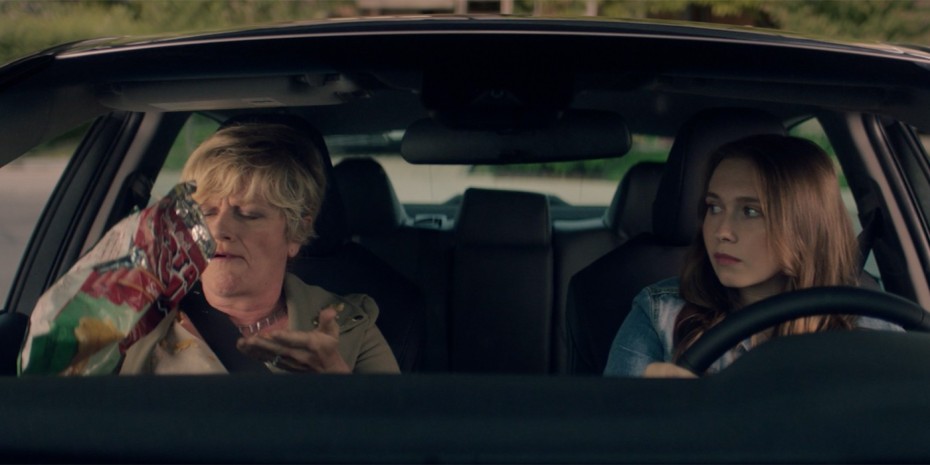 Rob Sweetman is a founder and executive creative director at One Twenty Three West in Vancouver.

Rob helped launch the agency in a garage with partners Bryan Collins, Jeff Harrison and Scot Keith to embrace the current realities of our industry. As the agency has grown, the low overhead, high talent model has remained. Today One Twenty Three West proudly boasts a senior team with 12 working creative directors and clients all over the world. Rob has been fortunate enough to have his work honoured with pencils from the One Show, D&AD, Lions at Cannes, and Clios and Webby Awards. As a result, he’s been ranked the top-awarded Art Director in Canada 3 times by Strategy Magazine and top 10 Creative Director. He’s also judged Cannes twice.

According to his mother, nothing tops having an ad featured on the Ellen Degeneres show. 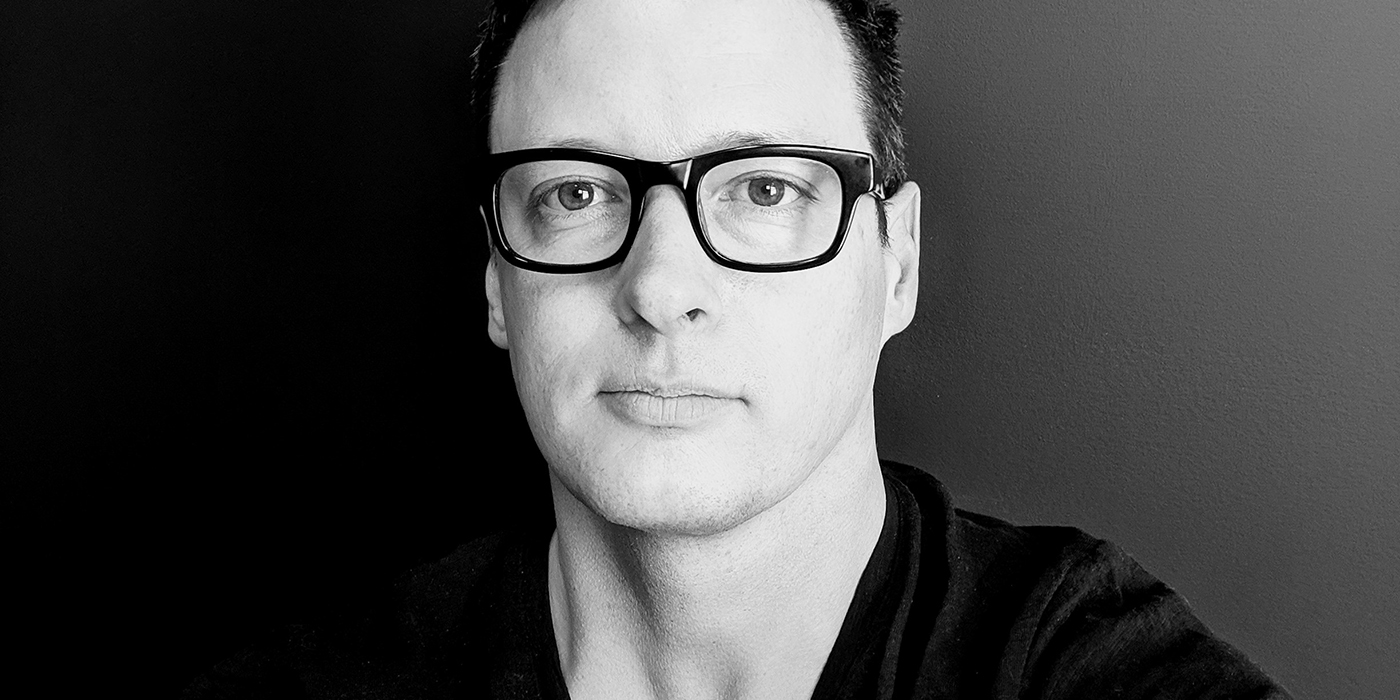 Here's a look at a recent campaign:  When cannabis became legal, BCAA needed to remind drivers not to drive high. But the message had to be positive; scare tactics and demonizing cannabis would convince no one, least of all our prime millennial target.

Research showed millennials take designated driving more seriously than any other generation. In fact, 91% regularly make plans for a safe ride home, 88% would never consider driving impaired, and 78% are comfortable calling out a friend considering driving impaired. And, we know they love praise. So, this led to the campaign.