For the Love of Type! Pressing On: The Letterpress Film 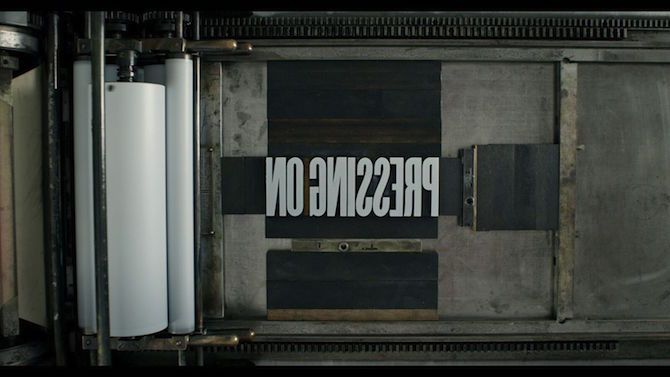 When Erin Beckloff became a letterpress printer eight years ago, she knew that she wanted to preserve the knowledge about the centuries-old practice that she found in the community. A few years passed before she approached Bayonet Media co-founder Andrew P. Quinn to collaborate on a film as a way to document her findings. What emerged was Pressing On: The Letterpress Film, a documentary exploring how letterpress is surviving during the digital age. “I wanted to make sure that other people got to learn what I was being taught,” says Beckloff. Initially released last year, the documentary is now available on Blu-ray and DVD. Take a look at the trailer below.

Pressing On: The Letterpress Film - Trailer #2 - Exclusive VOD from LetterpressFilm on Vimeo

Like vinyl records and typewriters, letterpress is going through a period of revitalization, shown throughout the documentary. Old technologies that at one time were labelled as archaic are being picked up and used again. Unlike making vinyl records, though, operating a letterpress printer is not easy and is not often self-taught. Letterpress printing presses are sometimes over 100 years old, are often finicky and can be dangerous. Hot, splashing liquid metal and rapid moving gears can lead to injuries, and, as shown in Pressing On, that can include everything from burns to missing fingers. Letterpress is a craft that demands an investment of time and commitment.

But Pressing On demonstrates that this has not deterred the printers of the American Midwest. Throughout the film, there is a collective notion of wanting to save the letterpress. It’s the idea that “we have to maintain and respect this form of communication that has existed for so long,” says Bayonet Media’s Andrew Quinn. And this desire to save the technology has kept the community together. “It’s a symbiotic relationship, giving people a purpose. The machines are then saved—it’s a testament to mankind’s accomplishments,” he says. 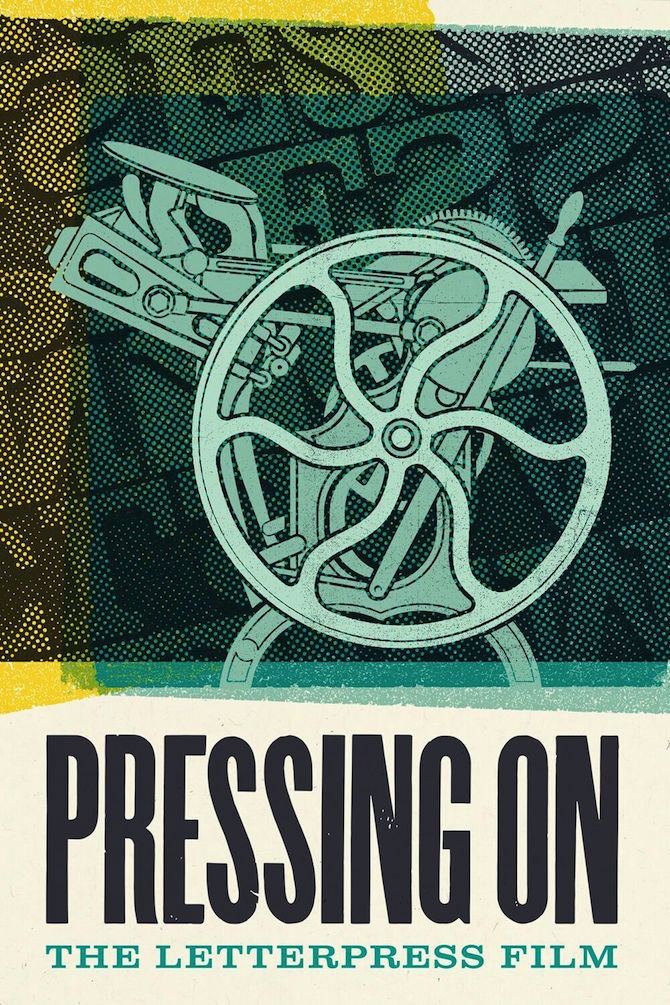 The love for letterpress knows no bounds—as Pressing On shows, there is interest from people both young and old. “The young printers are eager to learn and the older generation is excited that they want to learn,” says Quinn. The film is centered on various members of the letterpress community, from small print shop owners to esteemed master printers, and from those whose life and career have revolved around letterpress to those who have picked it up within the last 10 years. 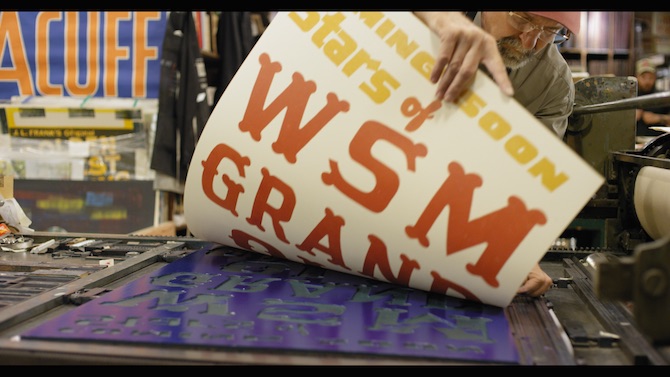 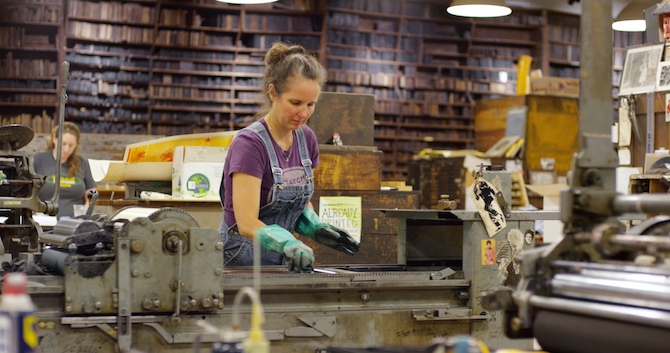 Because Beckloff was already known in the letterpress community, “It was a unique opportunity [for us] as filmmakers,” says Quinn. “We were seen more like guests, people were eager to show [the technology] to us as guests. It was a snowball effect.” Beckloff and Quinn focused the film on printers in places such as Iowa, Wisconsin, Indiana and Illinois because “The Midwest was a historical hub for printing—it’s a crossroads for America,” says Quinn.

Says Beckloff, “We both feel strongly about honouring blue-collar workers, and [the Midwest] is where a lot of that happens.” 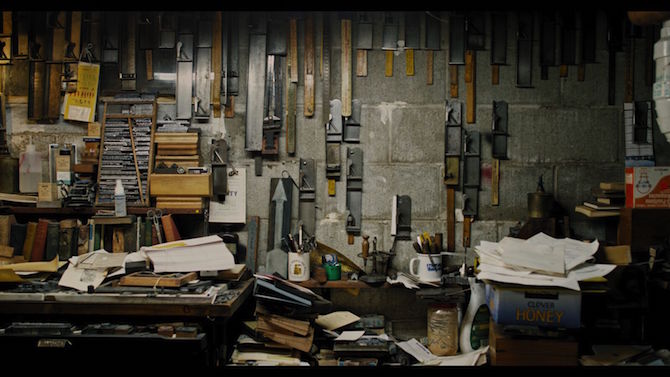 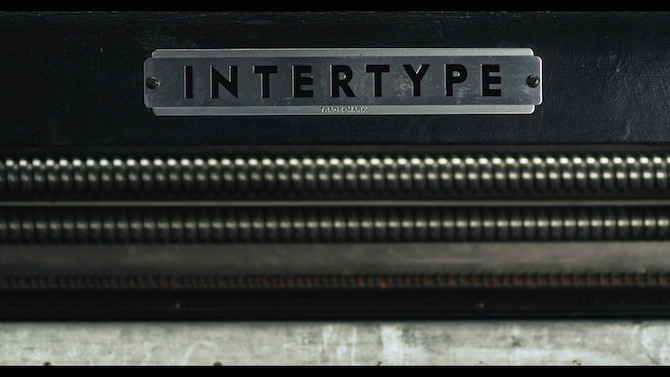 Besides their obvious love of letterpress, these printers are dedicated to the craft. “You don’t get into letterpress without working hard,” notes Beckloff.

To learn more about Pressing On: The Letterpress Film, click here. — Sabrina Gamrot