From Bauhaus to My House

Will Novosedlik on the enduring impact of the Bauhaus brand 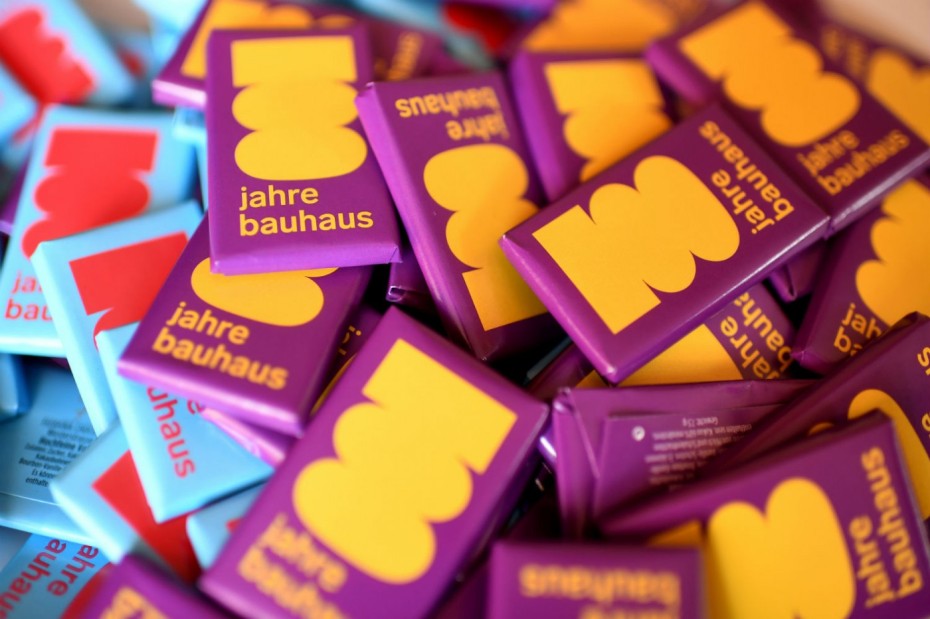 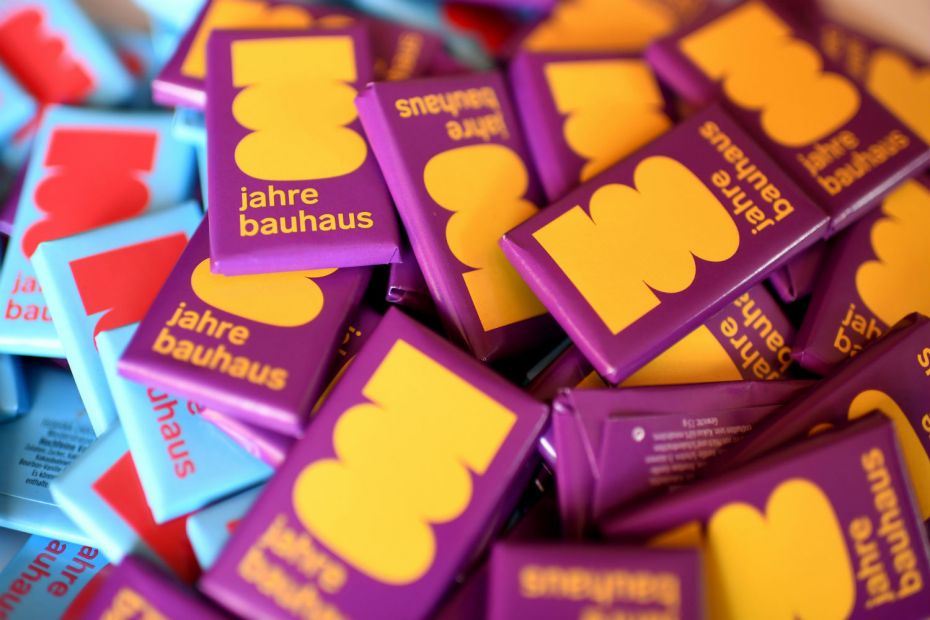 Now that 2020's here, let's talk about  2019’s most interesting, if not most well known, centenary: that of the founding of The Bauhaus, mother of all design schools.

I live in a neighbourhood that was built in the late 1920s. The houses were all designed in the arts and crafts style: red brick, peaked roofs, lots of dark wood everywhere, but otherwise unadorned. They are watered-down versions of William Morris’ famous Red House, which despite its prominent place in the history of modern design, would look to most people like the century it came from:  the 19th. Hence the hood has a kind of cozy English village charm.

In the last few years, property values have catapulted into the stratosphere and many of those who can afford to buy in are tearing these 90-year-old houses down and replacing them with simple modernist boxes. Its’s like someone uprooted the professor’s houses at the Bauhaus and plopped them into an Agatha Christie novel.

Which is funny because that is exactly the opposite of how the Bauhaus came about.

Broadly speaking, its founder Walter Gropius envisioned a multidisciplinary curriculum with the objective of applying creativity to the practical work of the world. This idea had roots in the British Arts and Crafts movement, the precepts of which were closely studied by German architect and cultural attache Hermann Muthesius in the years 1896-1904 and brought back to Germany to inform his subsequent work in the reform of design education. In 1907 Muthesius and other design luminaries formed The Deutscher Werkbund, an organization “explicitly aimed at bringing the highest standards of design to mass-produced output.” This eventually became the key aspiration – and selling point - of the Bauhaus. 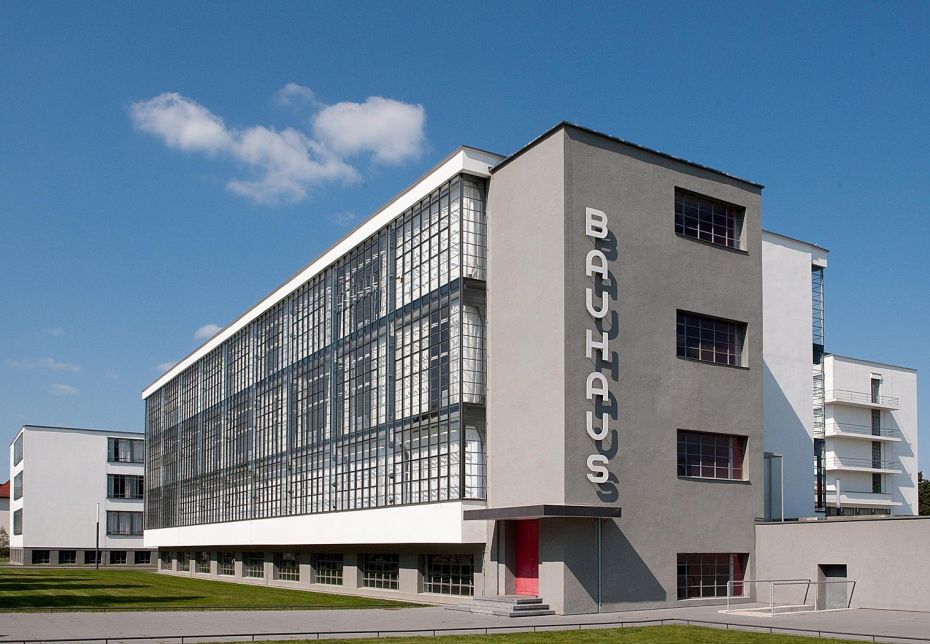 Throughout 2019 Germany hosted dozens of events, exhibits, festivals and forums across the country to celebrate the historic impact of the little design school that only lasted for 14 years before it was closed down by the Nazis in 1933. In its day it was a unique experiment, an unconventional crucible of creativity and competing ideologies which could not avoid attracting the ire of a fascist government.

The title of this blog post paraphrases the title of Tom Wolfe’s 1981 book From Bauhaus to Our House in which he skewers the school as a destination for wacko left wing artists, designers and architects who dressed like monks, ate a plant-based prison diet and lived in spartan concrete boxes. While Wolfe’s satirical assessment is only partly true, he, like the Nazis, rightly viewed it as a hotbed of socialist thought.

Socialism is likely lost on the teardown crowd now slowly infiltrating my neighbourhood with expensive Bauhausian boxes. The minimalism of this unornamented domestic aesthetic was in its original form a reflection of its purpose: to design inexpensive social housing for a post-war European democracy. The irony of what is happening in my neighbourhood would make the Bauhaus masters cringe.

At the opposite end of the lifestyle spectrum, the spartan Bauhausian aesthetic has bequeathed us millions of square feet of living space in the form of low-cost concrete high rise apartment blocks built as social housing that can be found all across the planet, from the insanely dense high-rise neighbourhoods of Hong Kong to the prefab suburban stacks of eastern Europe to the low-income towers of every city in North America.

The Bauhaus also came to our house in the form of postwar design refugees – people like Fritz Gottschalk, Rolf Harder and Ernst Roch, among others, who all established themselves as successful designers here. In so doing they imported the principles that originated at the Bauhaus and transformed what had been a Canadian arts and crafts-dominated aesthetic into a very contemporary form of modernism which we now refer to simply as ‘Swiss’. It shaped a whole generation of designers and reigned supreme until the mid 70s when the pendulum began to swing back towards more historical styles.

So where do we net out with the legacy of the Bauhaus? As was recently pointed out to me by several design educators, Gropius’ original vision is more relevant now than ever. Because ironically, we find ourselves in the midst of a world that sounds an awful lot like Germany in the 1930s: the rise of autocracy and the fall of democracy, an atmosphere of increasing terror, massive inequality between the rulers and the ruled and an unholy alliance between the corporate and political elites. The only difference today is that all this is threatening to destroy the human race through climate change.

There is definitely a role for design to play in this mess, but it must succeed where the Bauhaus failed. Because for all its good intentions about making the world a better place, it attempted that with a misguided sense of the heroic – as if to say, “Don’t worry people! We are going to fix this. We’re designers!

You can bet none of them had to live in a social housing project. Nor could any of them have afforded the cost of a Bauhaus box in the west end of Toronto