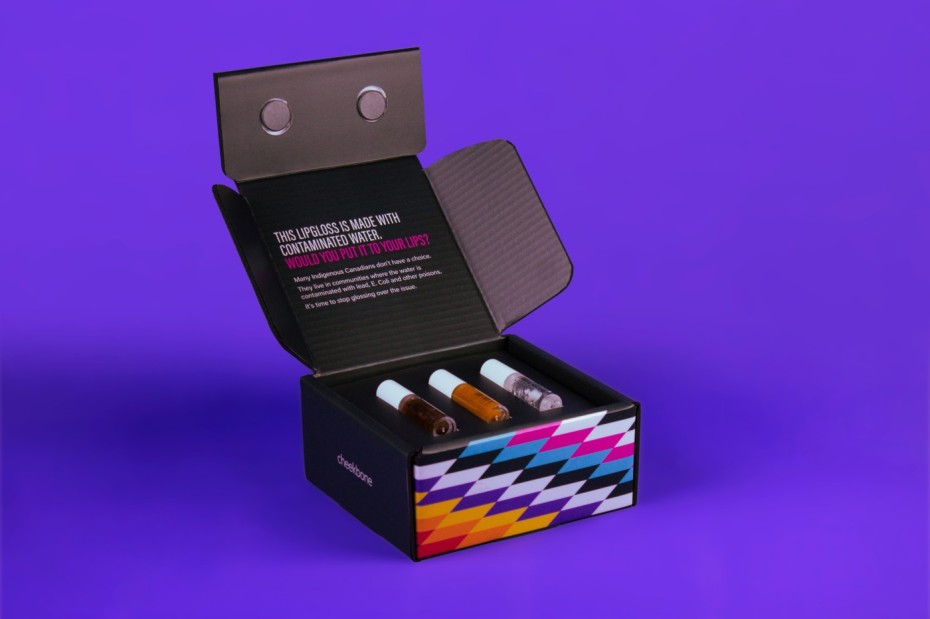 Read about this cleverly crafted hard hitting ad campaign below.

This project didn’t come to us as a traditional brief. Instead, it was developed through Sid Lee Collective, which is the agency's creative incubator, created to inspire and fund projects that push the boundaries of creativity. Everyone at Sid Lee (from all departments) is encouraged to initiate and share ideas that can have a meaningful impact.

After working with Cheekbone, we knew that we wanted to address the issue of water contamination and our initial research found that 18% of First Nations communities in Canada are still without clean drinking water (source: Water First). It’s a shocking statistic and yet many Canadians don’t know or talk about this persistent issue, because their lips will never touch these contaminated waters. 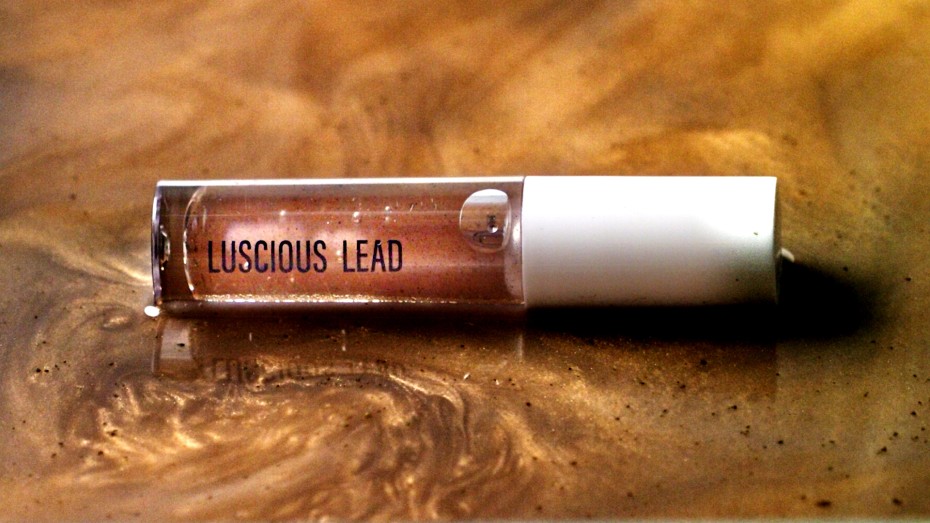 For this project we had to produce a few different pieces. First, and most importantly, the lip glosses. For these we worked closely with Cheekbone Beauty (and their partners from the Indigenous Community) to create. We then worked with an external vendor to create the premium boxes that would house the lip glosses and would be sent to beauty Influencers.

To capture our vision in video format, the production team had to get pretty crafty and ended up having lots of fun experimenting with a mixture of substances like paints, inks and glitters to get the right look for the background water in the video. This process was very different from what the team traditionally does. The mixtures had to look pretty and glittery up close, but dirty when the camera pulled back to reveal the bigger picture. 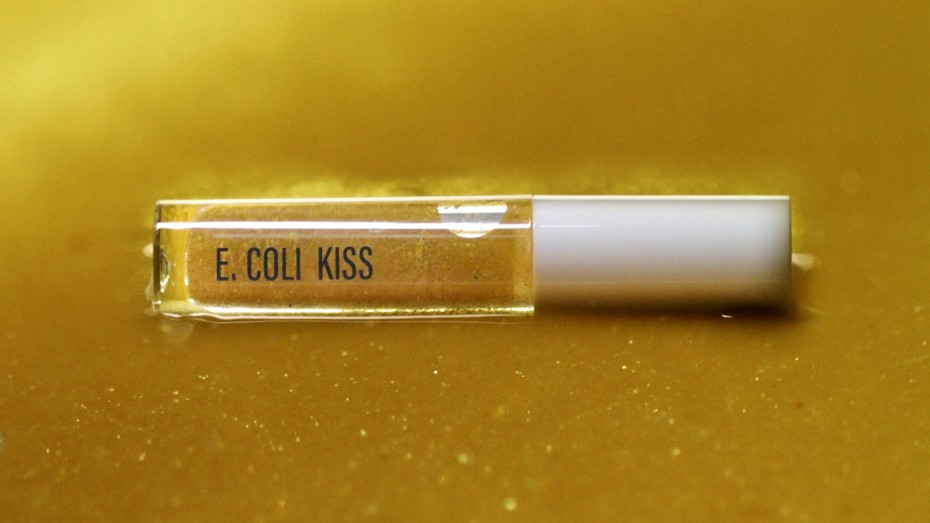 How were the lip glosses received by the client and by audiences?

The reception has been fantastic! Given the shocking nature of the product we were creating, we were all taking a risk with how this would be received. Despite this, perhaps the best part of this project has been seeing the positive comments from people with lived experience of this issue, seeing that this project makes them feel seen.

Obviously, this issue is a long way from being solved, but we hope that by raising awareness with this campaign more people will take notice, leading to more concrete steps to end the water crisis. 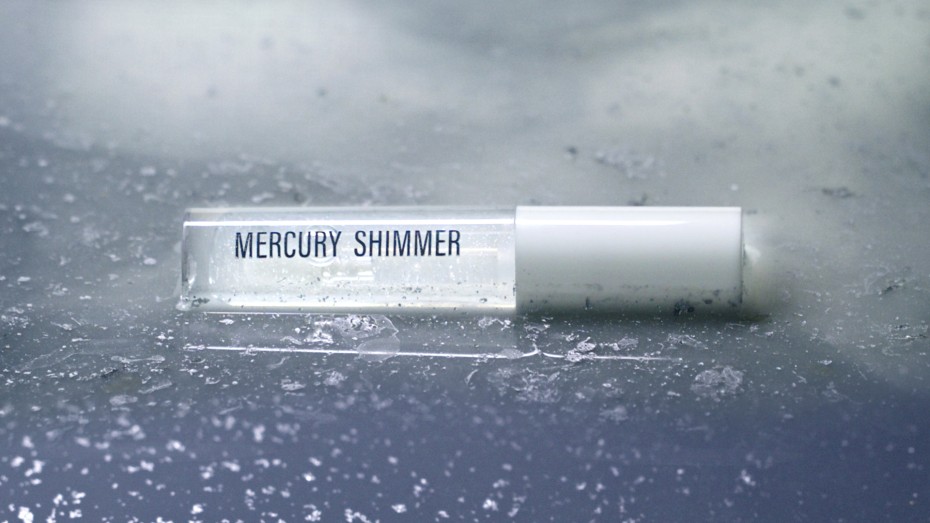 Did the campaign exceed the impressions you had hoped for? Can you share a few samples of the earned media you received?

The campaign has exceeded our expectations in all regards. Not only did it pick up over 36 million organic impressions and was featured in over 100 publications, it also raised more than $30,000 for Water-First - a non-profit organization dedicated to combating the water crisis in Indigenous communities. The donations came from Sephora Canada, who partnered with us and Cheekbone on this project to donate the proceeds from Cheekbone sales during National Indigenous History Month.

It’s amazing to see this campaign garner a ton of awareness on an overlooked issue, as well as tackle the water crisis in a tangible way with the donations raised.