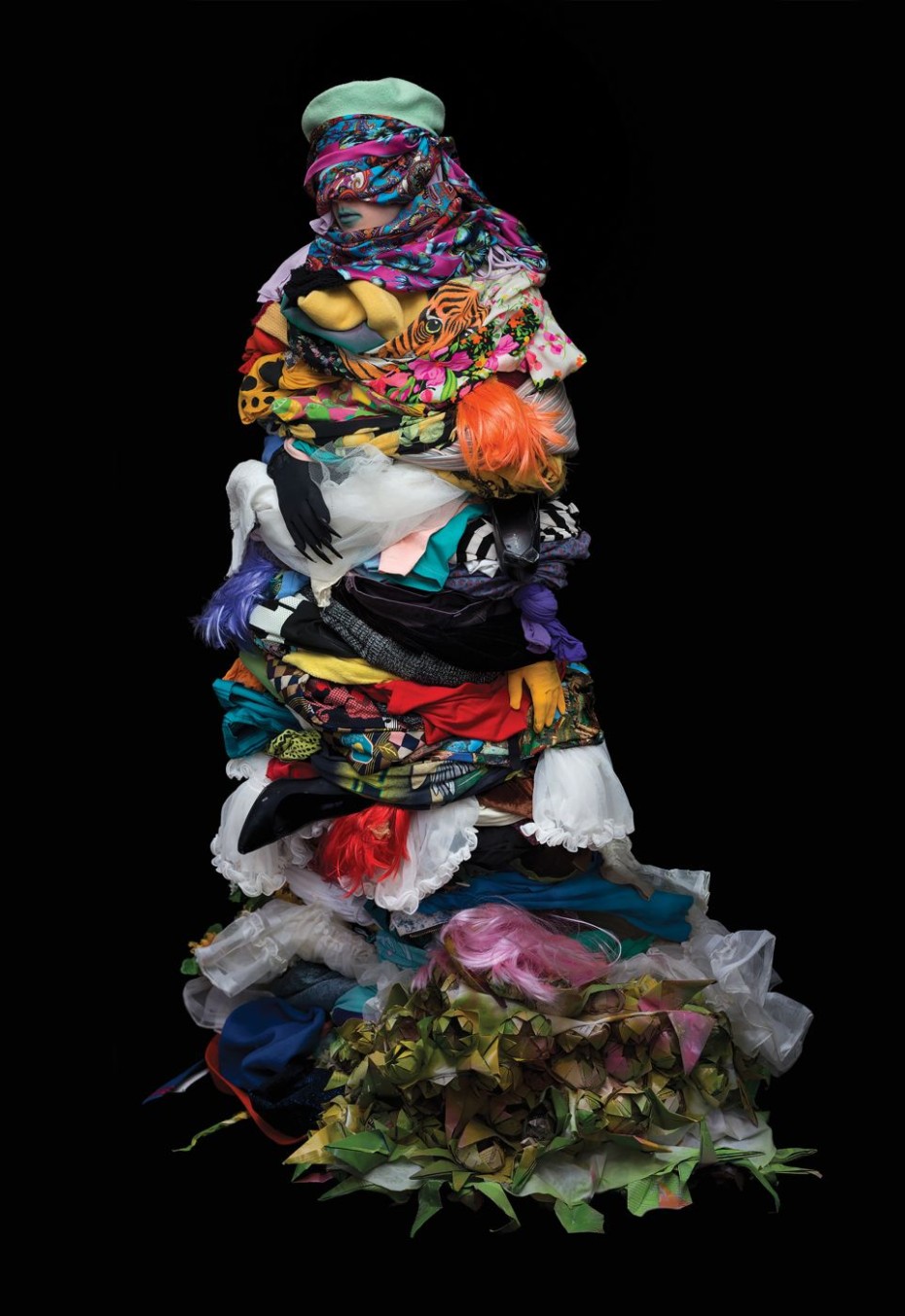 Going viral and the attending influx of attention is a digital goal for almost every business. But it doesn’t just happen to celebrities – sometimes it happens to artists.

Introducing Libby Oliver, whose project ‘Soft Shells’ went viral after entering our 2018 Photography & Illustration Awards. ‘Soft Shells’ is her portrait series depicting individuals wrapped up in every single piece of clothing they own. According to the artist, “Soft Shells speaks to human vulnerability, trust, power and control relations of visual interpretation. ” 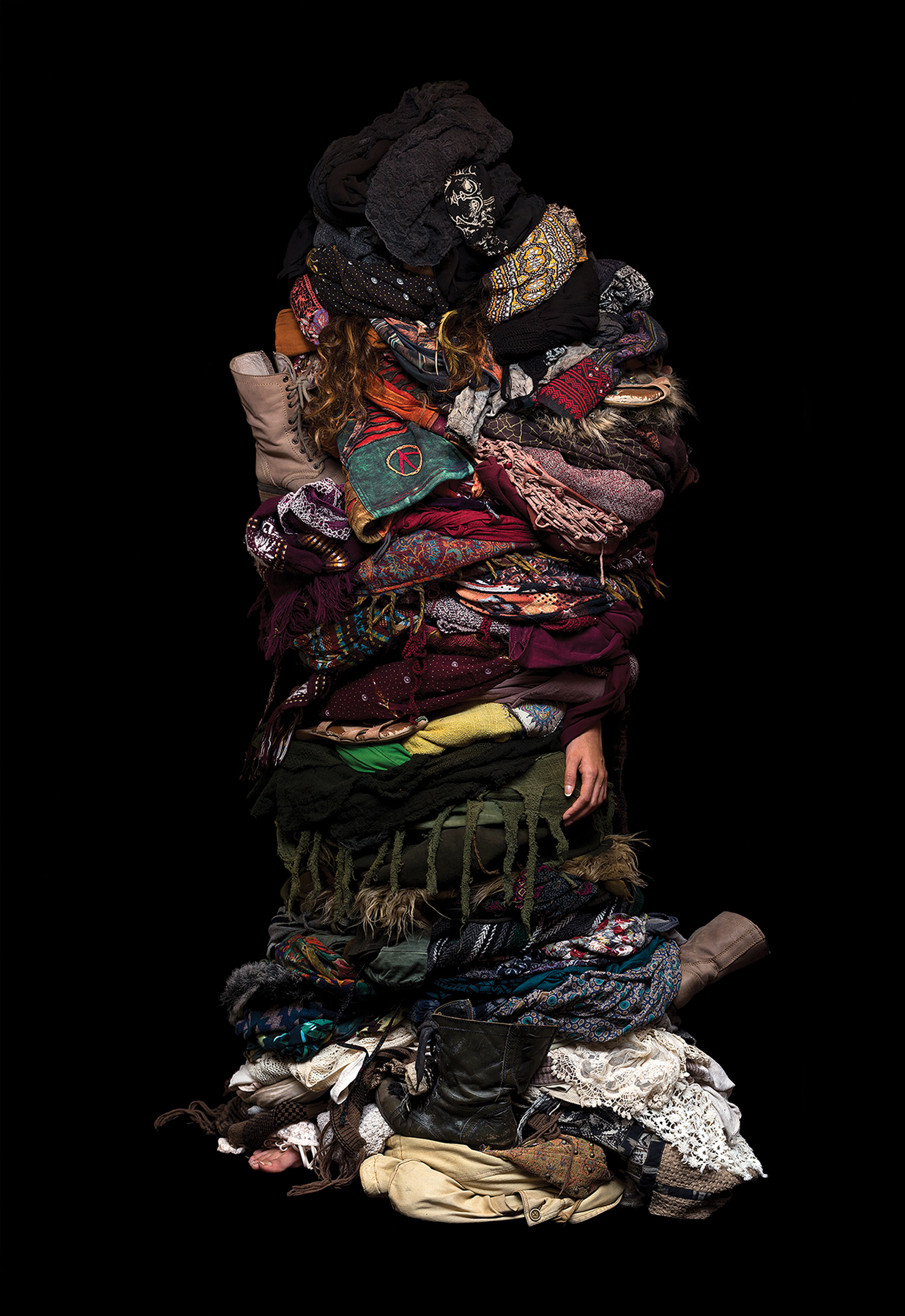 Watching her project captivate audiences around the world was “quite vulnerable and scary,” she says. Why the massive interest? It seems that Oliver’s photography perfectly captures how clothing can both reveal and obscure our identity. In all, Oliver describes the experience as surreal. “I was waking up to emails from people in Brazil, Slovakia, and Australia – I had to quickly learn how to talk about my work.” 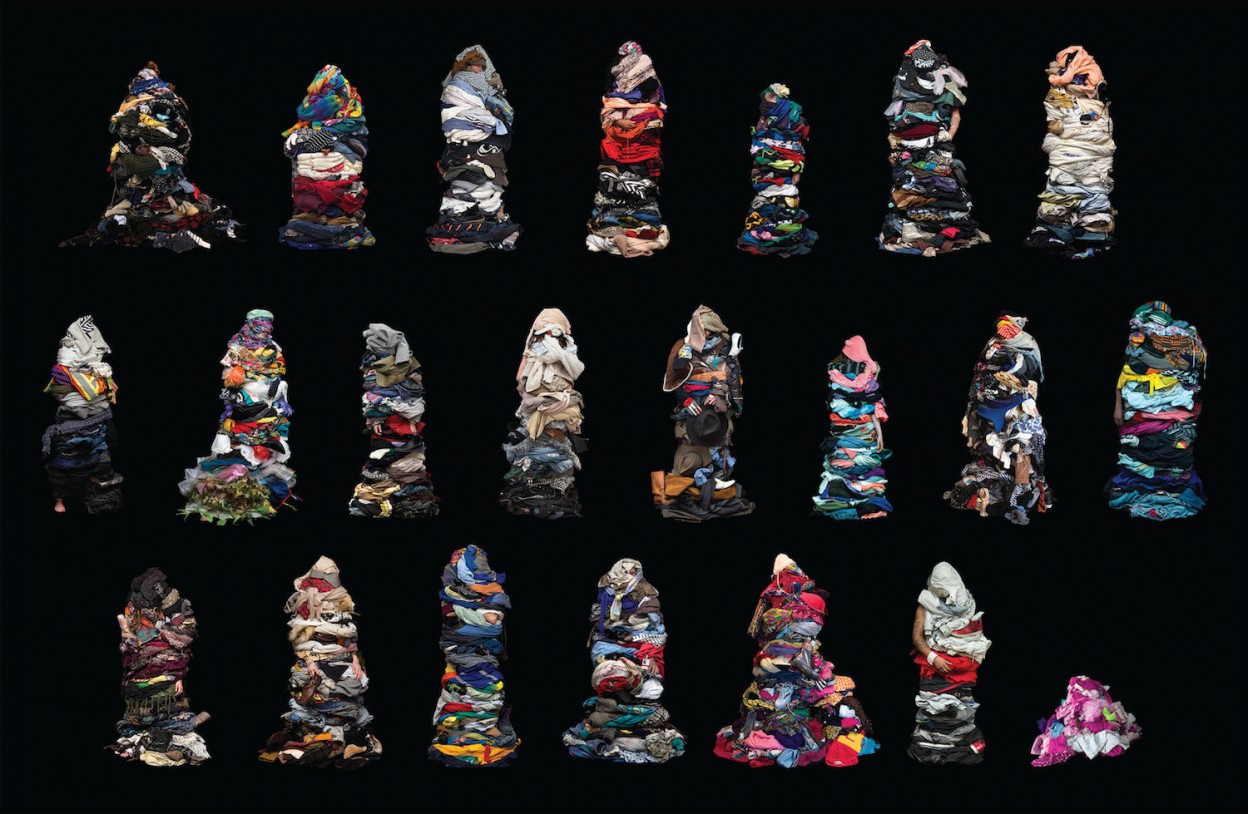 Oliver’s viral experience has lead to new opportunities for her. One of them is a future solo exhibition at the Museum of Civilization in Quebec City But fame has not gone to her head. As an artist, Oliver remains the same, with no plans to alter her creative processes in order to reach another viral goalpost.

“I was very lucky with this project but sometimes you’re making something for the pure excitement of making it,” she says.