Hans Thiessen: Hitting it home south of the border

The one where Trump gets hit hard on his home turf ... 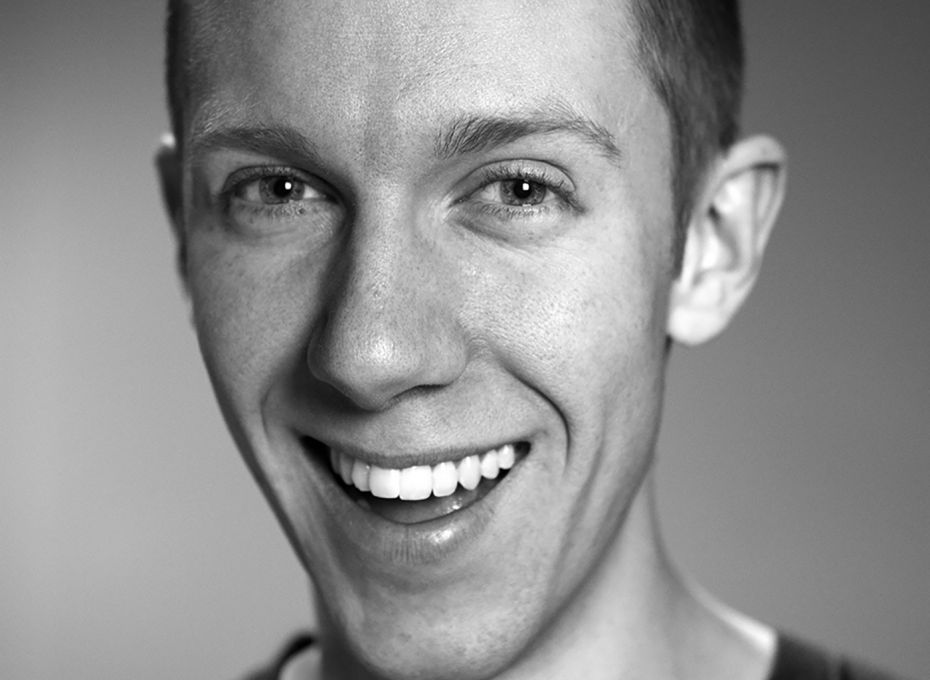 Hans Thiessen is Partner and Creative Director of Design at Rethink in Vancouver, BC

Rethink is Canada's largest national independent creative agency, with offices in Vancouver, Toronto, and Montreal. Over the last decade, Hans has worked with a wide range of clients including IKEA, Uber, EA, Nike, and The One Club. His work has been recognized with a variety of metallic pats on the back from Cannes Lions, D&AD, The One Show, ADC, the Type Directors Club, Clios, and Communication Arts, including a D&AD Black Pencil. Outside of work, Hans enjoys spending time with his wife and four sons, which Hans jokes is "only seven shy of a perfectly kerned soccer team."

We thought the fun sports analogy and friendly demeanor meant we would see Hans (a recent AA Awards judge) send over one of Rethink's notoriously smile-inducing campaigns when we asked him to share a recent, favourite project with our readers. What he sent instead is no laughing matter, and demonstrates why a serious-minded US client would seek out Rethink ... and why Hans has earned all those metallic pats.

Aimed directly at The Donald on his favourite turf, Rethink's strategy uses some technological ingenuity that hit their client's message out of the park ... or in this case, Twittersphere. To spare you from further sports puns, we'll let Hans explain: 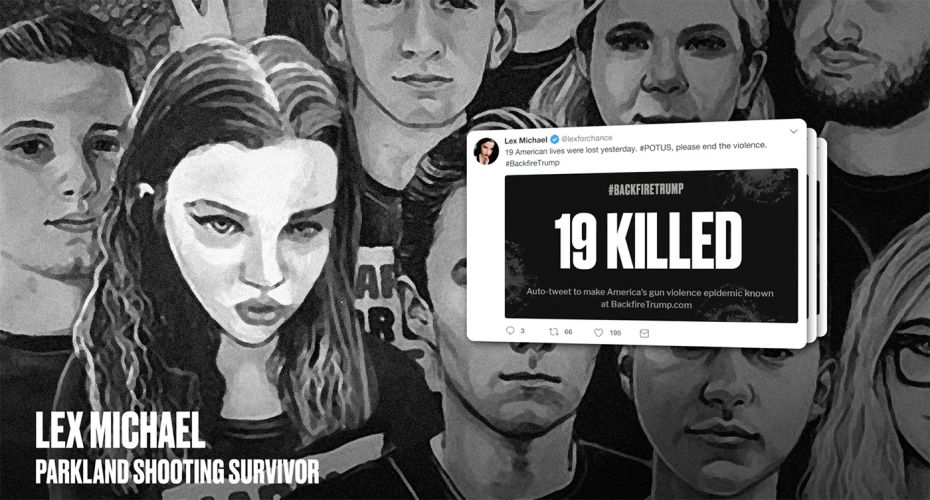 "Every 16 minutes in America, someone is shot and killed. And yet, President Trump continues to fight against common sense gun laws. States United to Prevent Gun Violence empowered Americans to fight back with Backfire — a tool that let users auto-tweet the President every time an American died from gun violence. Using real-time gun violence data from over 2,500 media, law enforcement, and government sources, Backfire automatically translated each death into a tweet from your account, aimed directly at the President."

"Upon launch, thousands of Americans from every state signed up, including influential anti-gun violence advocates like George Takei’s 'One Pulse For America', Parkland survivor Lex Michael, and Democratic National Committee Member Khary Penebaker." Take a look.

Did it work? Says Hans, "To date, Backfire averages 93,225 tweets and 17,526,635 impressions per day. And, shortly after launch, Trump began softening his stance on gun regulations, calling for bans on bump stocks and stronger background checks."