Have it Your Bay

Nobody likes being told what do, let alone what to wear, so instead of telling you what’s in or, shudder, what’s out, this fall season FCB Canada and The Bay have launched a new campaign calling on Canadians to create their own Bay. 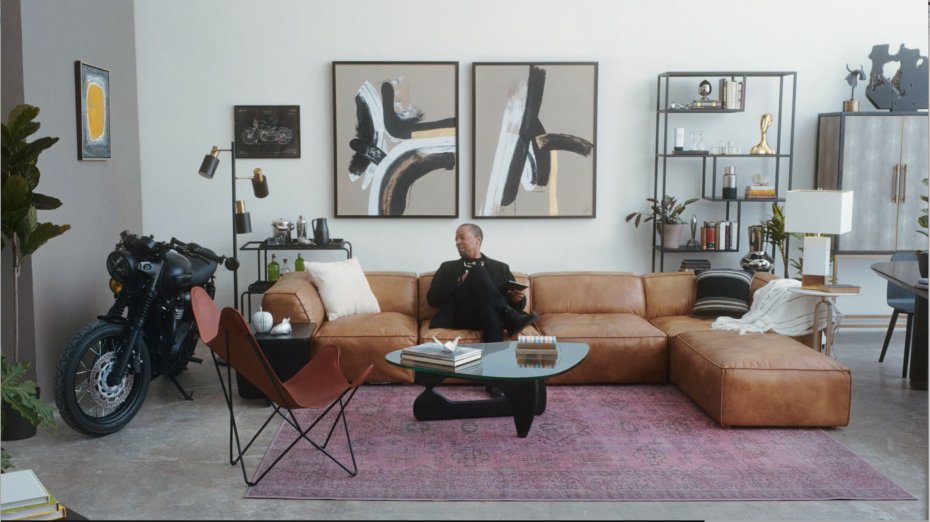 “Individual style and self-expression have always been important to Canadians and this campaign reflects that,” states Allison Litzinger, VP Marketing - Brand, Customer & Loyalty, for the The Bay. “We want to spark discovery in every Canadian and continue to empower them to live their most colourful lives by being true to who they are. So rather than dictating style, we're putting our brand in the hands of influential creators to show how they make The Bay their own with our unrivaled assortment of quality products.”

“Your Bay also allows us to personalize communication with our customers and drive more relevant content based on shopping behaviour,” added Litzinger. 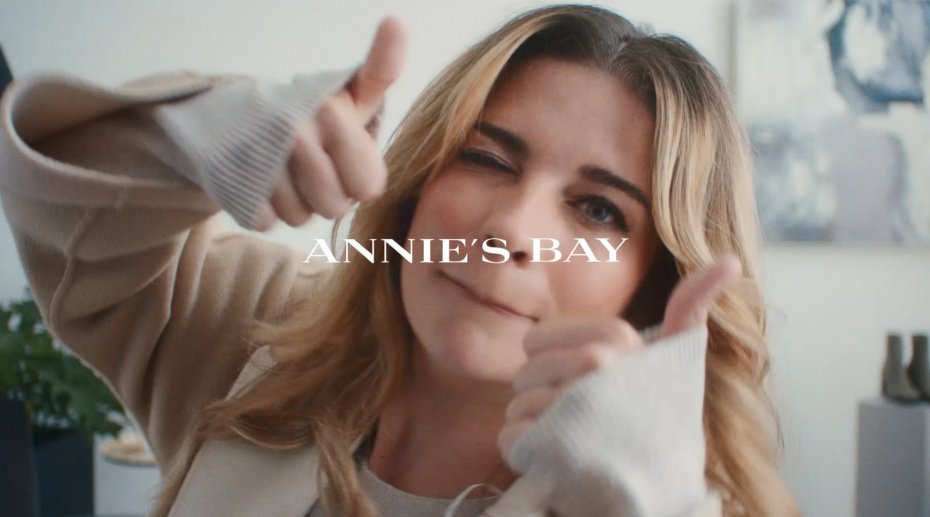 “The creative concept behind this campaign is focused on taking an iconic brand and having Canadians truly make it their own,” describes Jer McNama, Executive Creative Director at FCB. “Using a blend of digital media tactics, the campaign promotes individuality, and allows Canadians to curate their own unapologetic style. We want Canadians to know that no matter their style, taste, or personality, their Bay is out there.”

HBC, incorporated in 1670, is North America's oldest company. Hudson's Bay has grown to become Canada's most prominent department store, today operating 89 full-line locations and thebay.com. Hudson's Bay has established a reputation for quality, service, and style by offering well-edited assortments of exclusive and popular fashion, beauty, home and accessory designers and brands, as well as exclusive food concepts. It is part of the HBC brand portfolio. The signature stripes are a registered trademark of Hudson's Bay Company.

FCB (Foote, Cone & Belding) is a global, fully integrated marketing communications company with a heritage of creativity and success dating from 1873 and was recently honoured by Adweek as the 2020 Global Agency of the Year. FCB Canada is part of the Interpublic Group of Companies, comprising more than 8,000 people in 109 operations in 80 countries (NYSE: IPG). FCB Canada was named Digital Agency of the Year in 2016, 2017, 2018, 2019 and 2020 by Strategy and is the most awarded Canadian creative agency at Cannes Lions 2017, 2018, and 2019. With operations in Toronto and Montreal that include FCB Health (healthcare marketing), Fuelcontent (content creation), FCB/SIX (CRM) and Segal, (licensing). Based on a deeply developed understanding of diversified local markets and global cultures, FCB focuses on creating “Never Finished” campaign ideas for clients that reflect a deep understanding of the brand’s past, a respect for the present, and an anticipation of the future potential. FCB Canada is proud to serve some of the world’s most admired brands including Air Canada, BMO, BMW, Clorox, Destination Ontario, the Ontario Lottery & Gaming Commission, Sobeys, The Home Depot, and McCain. To learn more about FCB Canada visit fcbtoronto.com or fcb.com and follow us on Instagram: @FCB_Canada