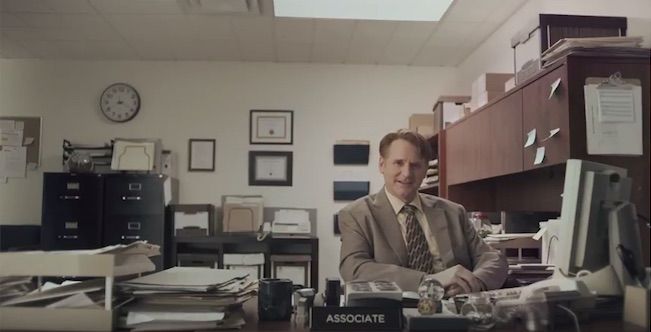 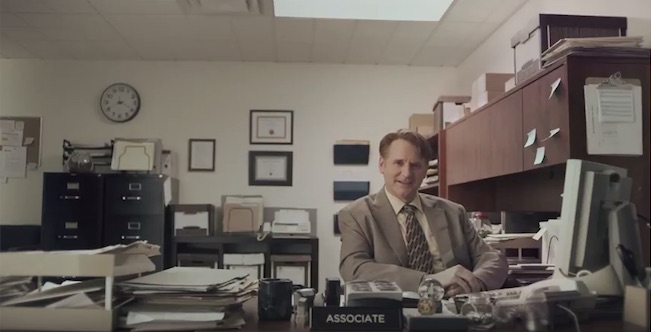 In an age where information can be found at your fingertips within seconds, companies need to be ahead of the curve to fulfill client needs. So Here Be Monsters played up online auto insurance group’s SnapQuote key differential in the new launch campaign—the fact that it’s an easy-to-use aggregator that will help users find the lowest and best possible insurance quotes.

“The old way of getting insurance is downright painful. It’s a slow, boring, unnecessary meeting at the last place you wanted to be,” says Matt Bielby, creative director of Here Be Monsters, in a release.

To promote the launch of SnapQuote in Ontario, Bielby and his team created several six-second comedic videos comparing the ways of typical insurance agencies to SnapQuote. The videos, timed to the length of a pre-roll spot, show an insurance broker attempting various tasks within six seconds to highlight that within the same amount of time, SnapQuote can offer its user three different insurance quotes.

“The creative idea needed to draw a quick comparison between how ‘Old Insurance’ does or doesn’t conduct business to the web-based way SnapQuote does,” says Bielby. DSA Media planned the pre-roll ads and bought longer social media ads, which are running across Ontario. —Sabrina Gamrot