How to Drink Beer and Influence People 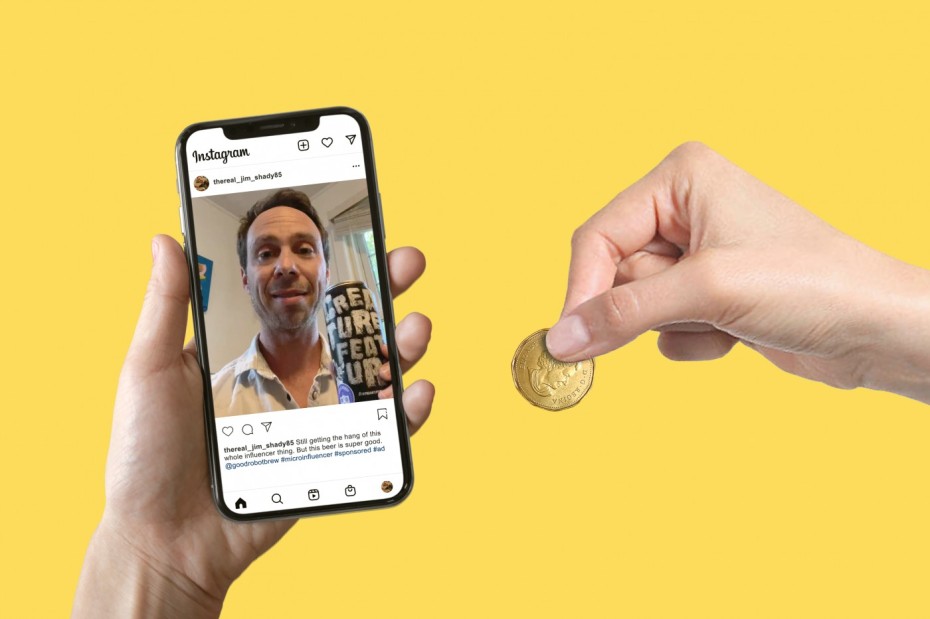 In 1936 Dale Carnegie helped launch the self-help genre with his How to Win Friends and Influence People. The book has gone on to sell more than 30 million copies worldwide making it one of the best-selling books of all time. Fast forward to 2021 and having 30 million followers on Instagram wouldn’t crack the top 50 of most followed accounts, but influencers still peddle self-help to make bank, so not much has changed. 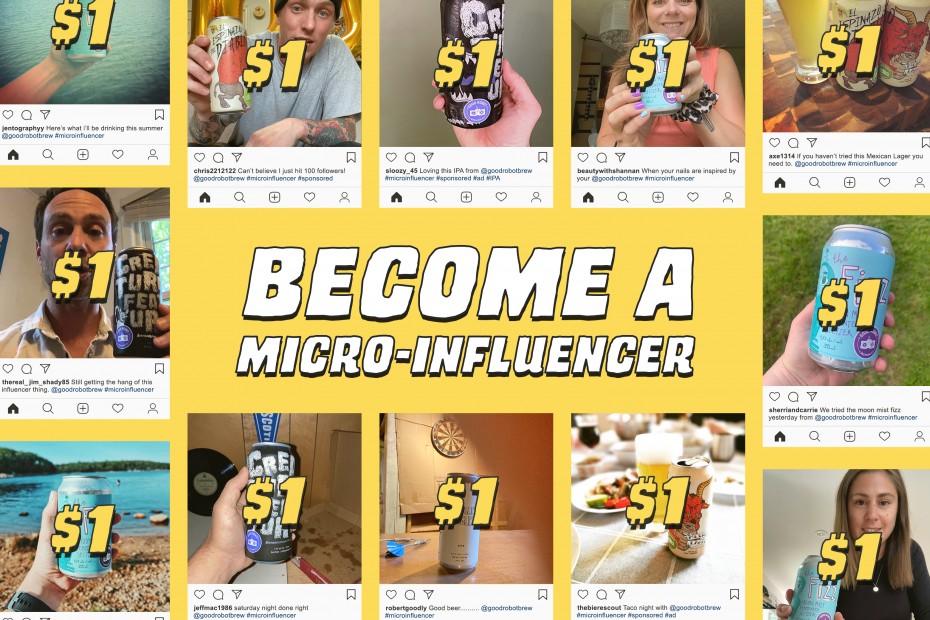 But what about the rest of us: the unchecked, the unverified, in other words, the beer-drinking hoi polloi? If you like us, do we not influence? Well cue Good Robot and Halifax-based agency Wunder. The microbrewery is tapping “Micro-Influencers” in its new promotion. Anyone can be a “Micro-Influencer” regardless of follower count, photography skills, or cache as a former reality star. All you have to do is drink Good Root beer, post it on Insta and tag @goodrobotbrew. The brewery will then hit you up with a loonie for your “hard” work.

This is one of the rare times where something that sounds too good to be true is 100% true. However, the small brewery is focusing on the community so it is limited to those with less than 10,000 followers, so sorry Kylie, apologies “The Rock,” this brew’s not for you. 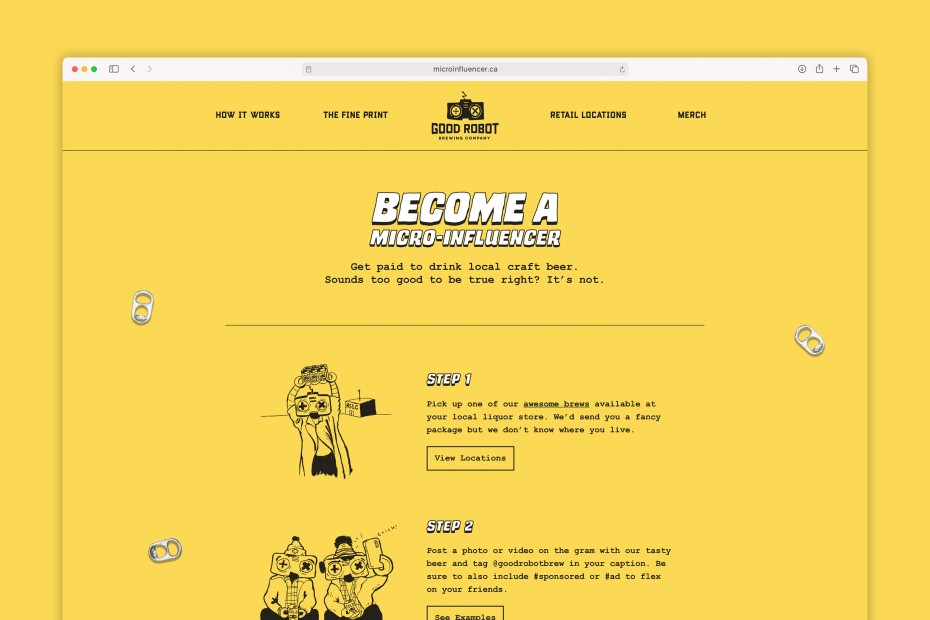 All of the details on how to become a Micro-Influencer can be found here, you must be of drinking age (19+), and the promotion will be running for the next three months.