People online want usability more than anything else. Why can’t they count on getting it?

In light of all we know about best practices in digital, it’s surprising that we still need to talk about what those best practices are. In short, they all boil down to the users’ sense of comfort, to their ability to move about online without having to think. Craigslist still looks like something from the dawn of the Internet, but the obviousness of the site’s navigation is part of the reason it gets more than 50 billion page views each month.

We all know in our hearts what works. Yet it’s still common to see usability treated as if it were somehow the polar opposite of creative expression. Even today, we see clarity being asked to take a back seat to whimsy.

Let’s look at this menu from the website of Jib, a design firm whose nautical-themed home page promises “Clear Navigation”:

Only by mousing over the icons did I learn they represent, respectively, The Crew, Why Jib?, Services, Our Work, Incubator and Events. Then, however reluctantly, I had to click on the bird’s nest to learn that Incubator refers to the various side projects of Jib’s staff, whose job titles include (I’m not making this up) El Patrón, Cyborg and Walker, Rider, Gentleman.

If web iconography gets its logic from the principles of mapmaking and signage, it might be useful to look back to the early 1960s, when most of the heavy lifting on today’s iconography got done. This is Paul Arthur (1924-2001). 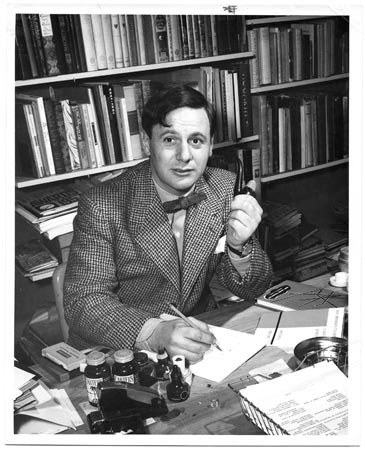 Paul Arthur had no formal training as a designer, but he became a pioneer in the art of signage or, as he preferred to call it, wayfinding. When Montreal won its bid for Expo 67, Arthur’s Toronto firm was hired to develop a wayfinding system for the entire site. Multilingual communication was familiar in Europe, but this was the first time North America had been asked to reach speakers of perhaps every language on the planet. The need for design thinking was obvious. Consider, for example, the puzzle that faced anyone looking for a public restroom in the English-speaking world before the summer of 1967: 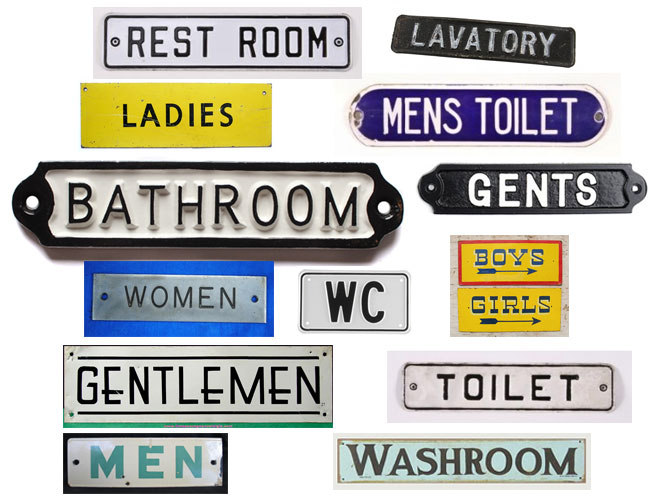 Those who were visually impaired, illiterate or unfamiliar with English had to wrestle with confusion and embarrassment even before they opened the door. But at Expo 67, Paul Arthur delivered clarity in a radically new way, and not just for finding the toilet: 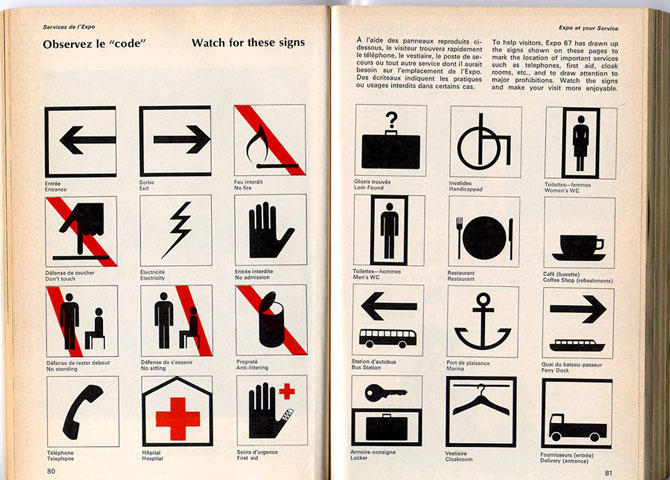 Arthur’s use of a red slash to indicate what was forbidden soon evolved to include a circle in dozens of pictograms that remain substantially unchanged all these years later: 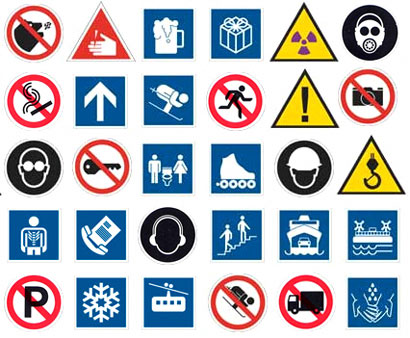 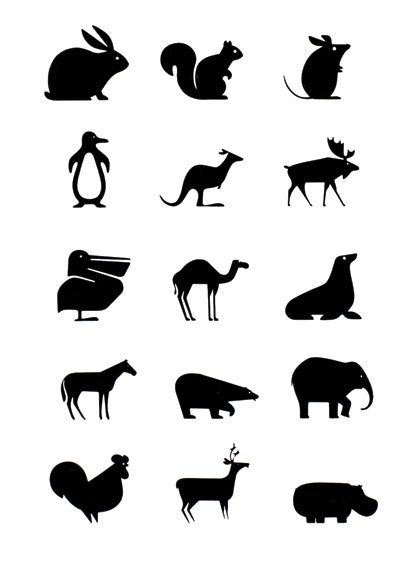 Arthur’s assumption was that visitors would have an easier time recalling pictures than numbers or letters. He also surmised that children attending the fair would happily take on the duty of remembering where their parents had parked. I can attest to the correctness of both assumptions. I attended Expo 67 with my parents, and I was thrilled by my responsibility of reminding them that we were parked under Elephant. 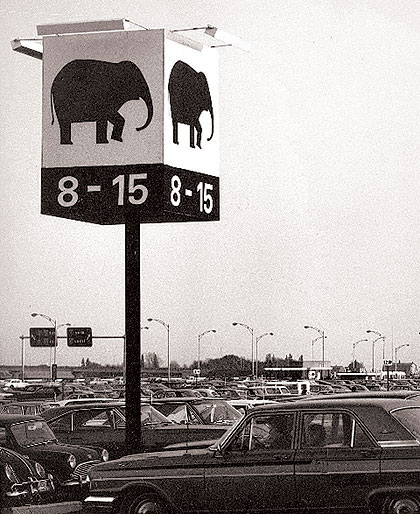 I think most designers would be delighted to have their parking signs remembered more than four decades later. But for all the fun of Arthur’s parking system, it’s clear that his joy as a designer never took precedence over his mission of a frustration-free experience for the user. There was no mystery to Paul Arthur’s creativity. It was pure, crystalline communication that elegantly placed the user first.

Online designers have an understandable desire to realize a unique vision. But their vision will surely be clearer if they’re not too proud to stand on the shoulders of giants.