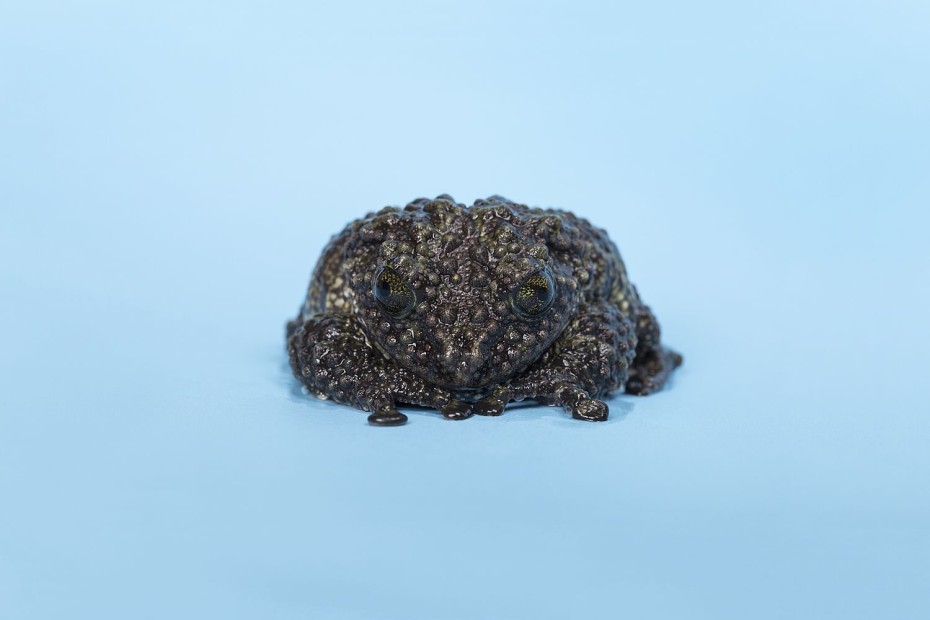 When you ask Toronto-based photographer Cody Greco how he describes his artistic style, the first word that pops into his head is “minimalistic,” and after looking at his pieces, you could argue that this word perfectly embodies Greco’s style.

Greco first popped into the Applied Arts scene last year after winning a Young Blood award for his photography series ‘Animalia.’ This particular series was a long time coming, after Greco reached out to a number of zoos, expressing his interest in showcasing their animals.

Although this series looks fun, Greco did have a few challenges while shooting the animals. Particularly with the Green Mamba snake (pictured below), who was moving very quickly and striking at the camera. But thankfully not all of the animals were like this, as Greco explains that the frog “was very still and barely moved.” 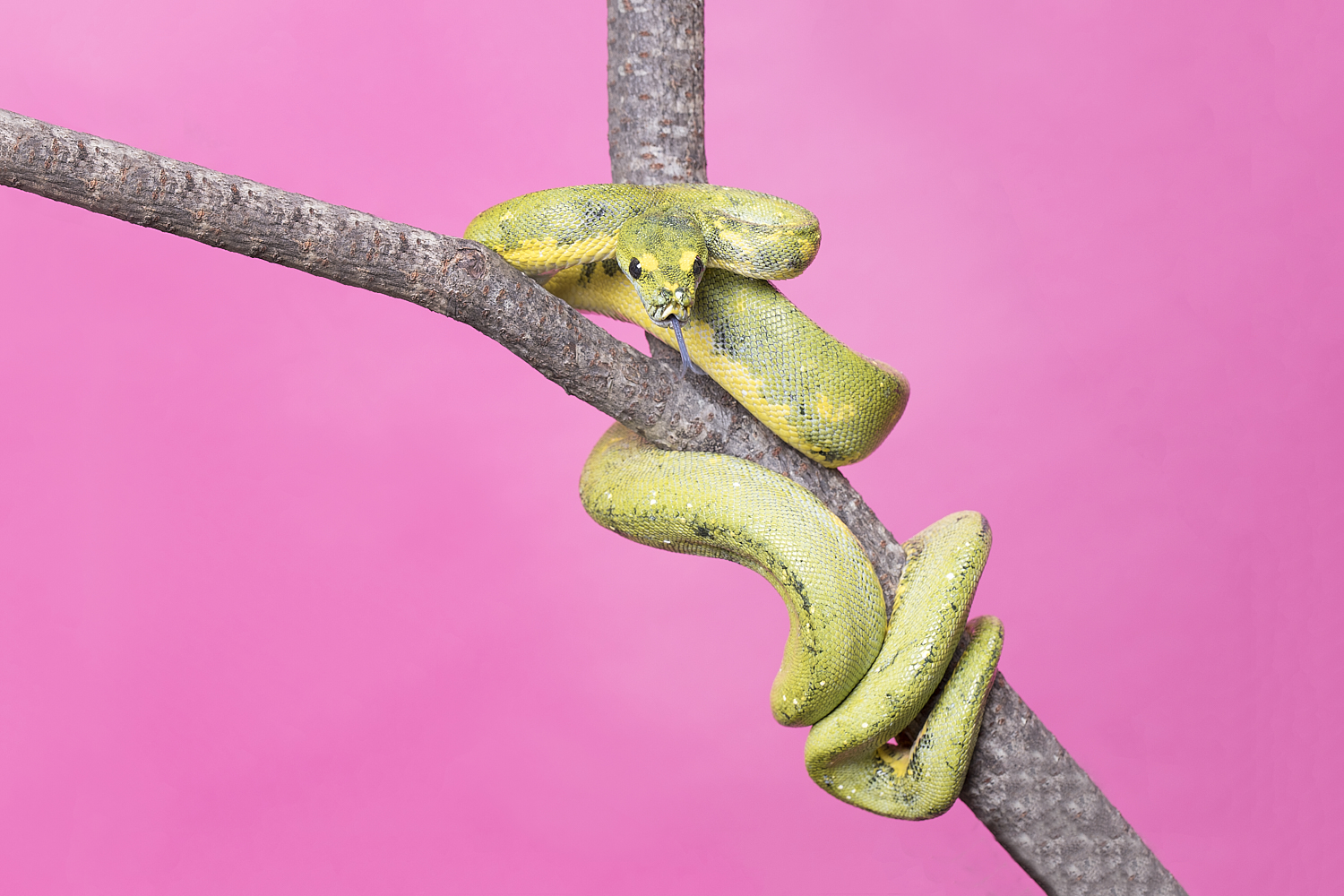 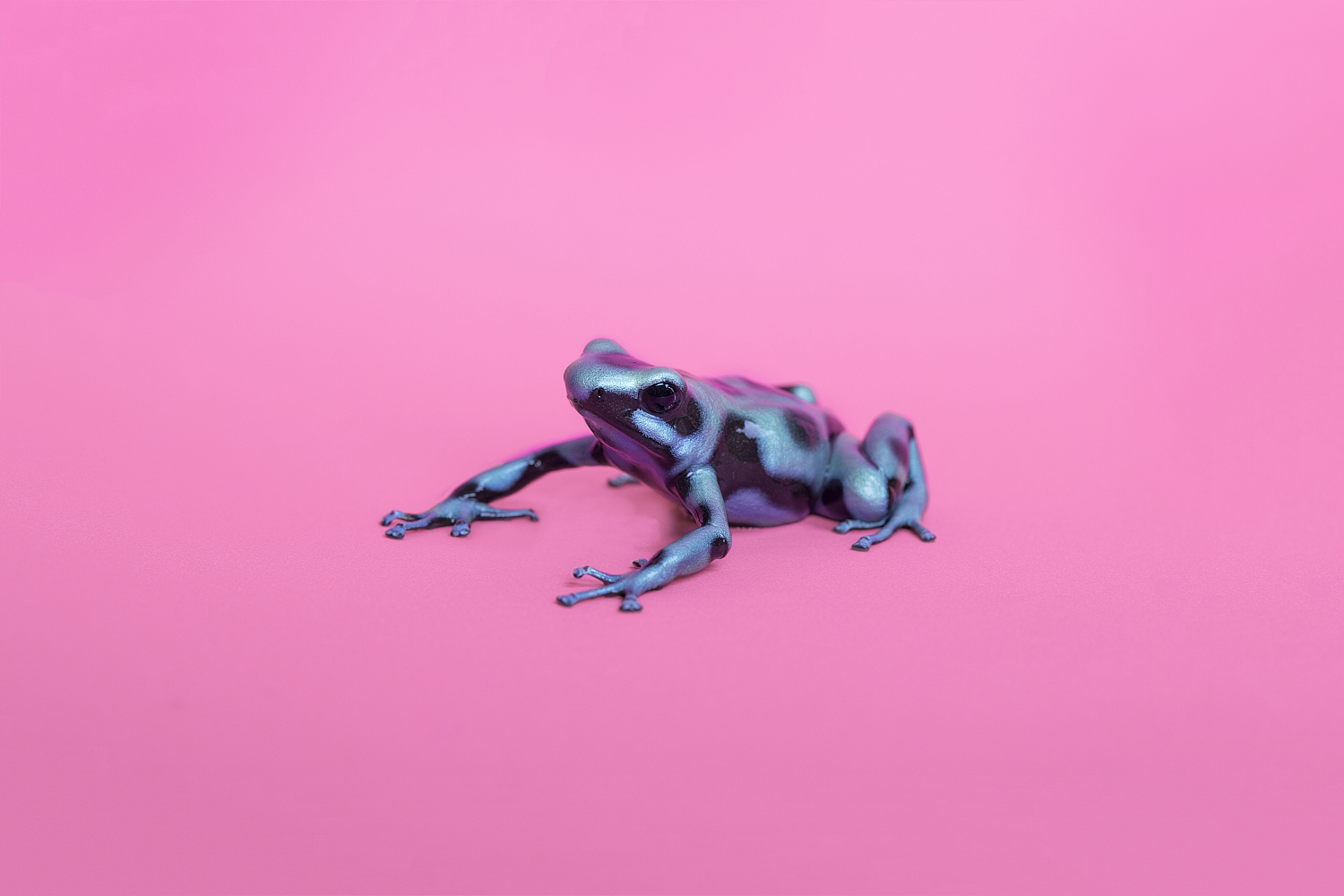 Pairing the animals against a bright colourful background would “add contrast between the natural and unnatural and would draw people in,” says Greco.

In the past year since winning as a Young Blood, Greco has focused on expanding his portfolio by starting new projects and trying to get his existing work showcased in galleries across Toronto. One project that Greco has started is, his cassette tape photo series – a way of showcasing an obsolete yet strikingly intricate and entertaining piece of technology. 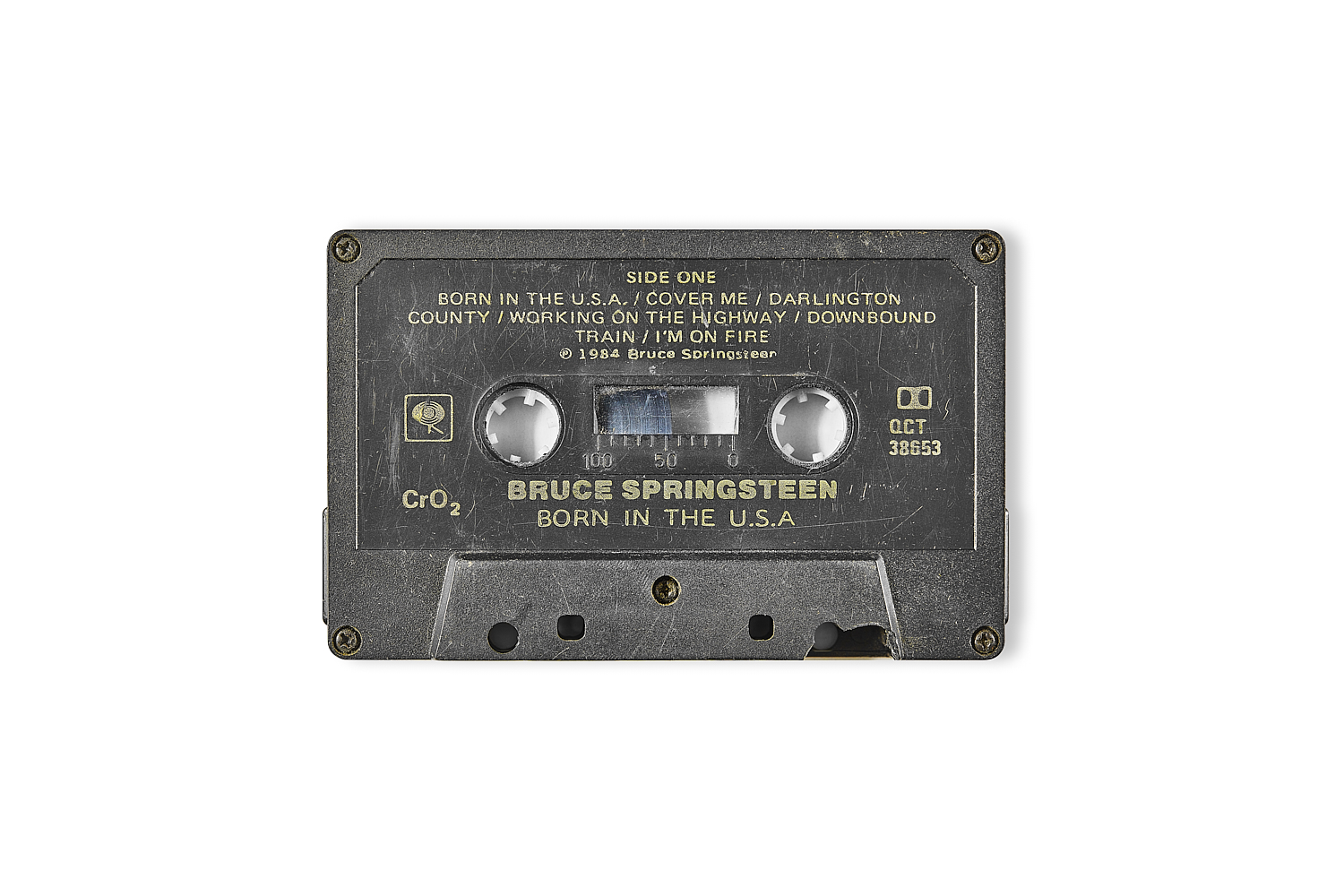 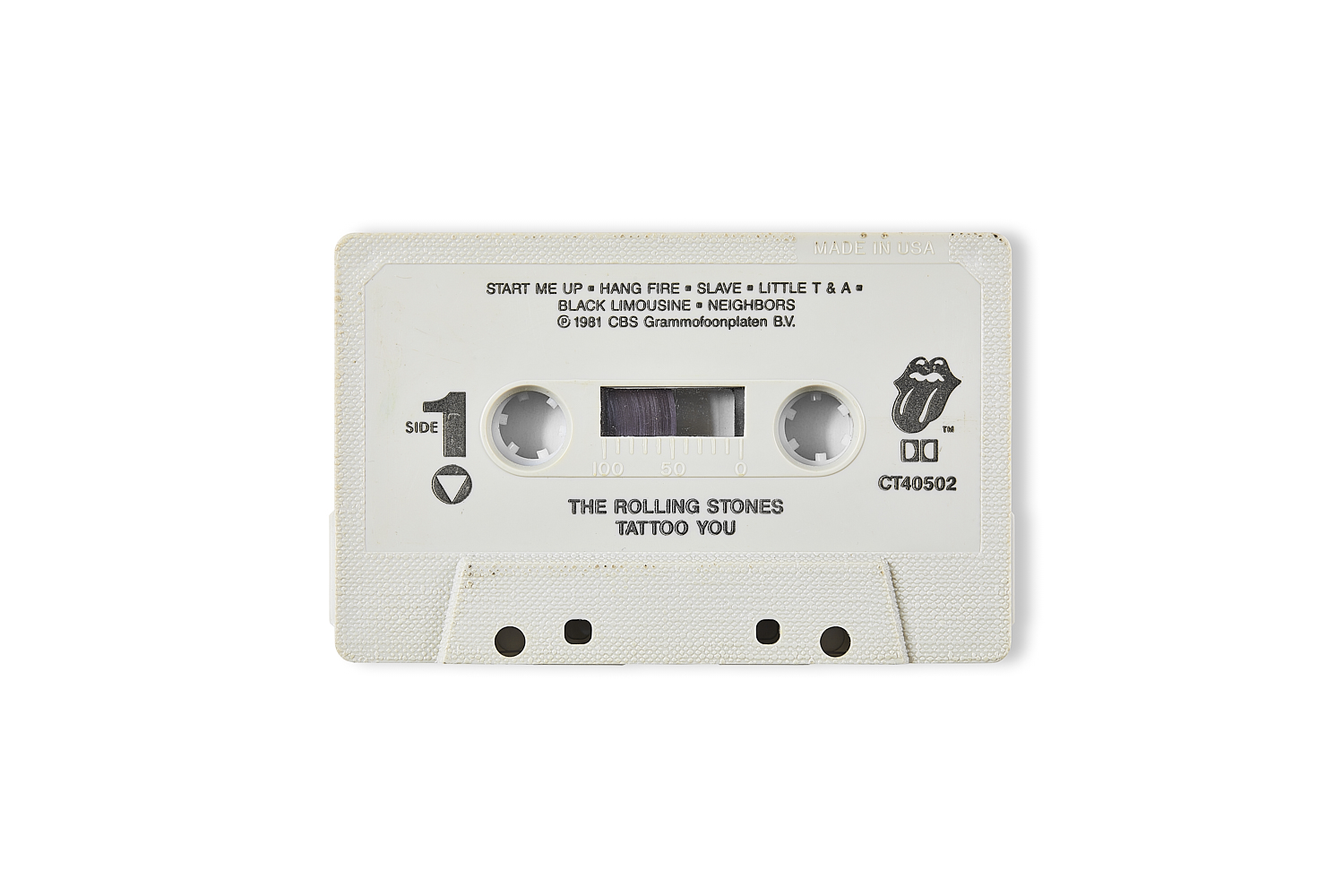 As with all of his projects, Greco aims to “find something beautiful and freeze it,” aiming to tell a story through his lens by “putting a piece of himself in everything [he] shoots.” 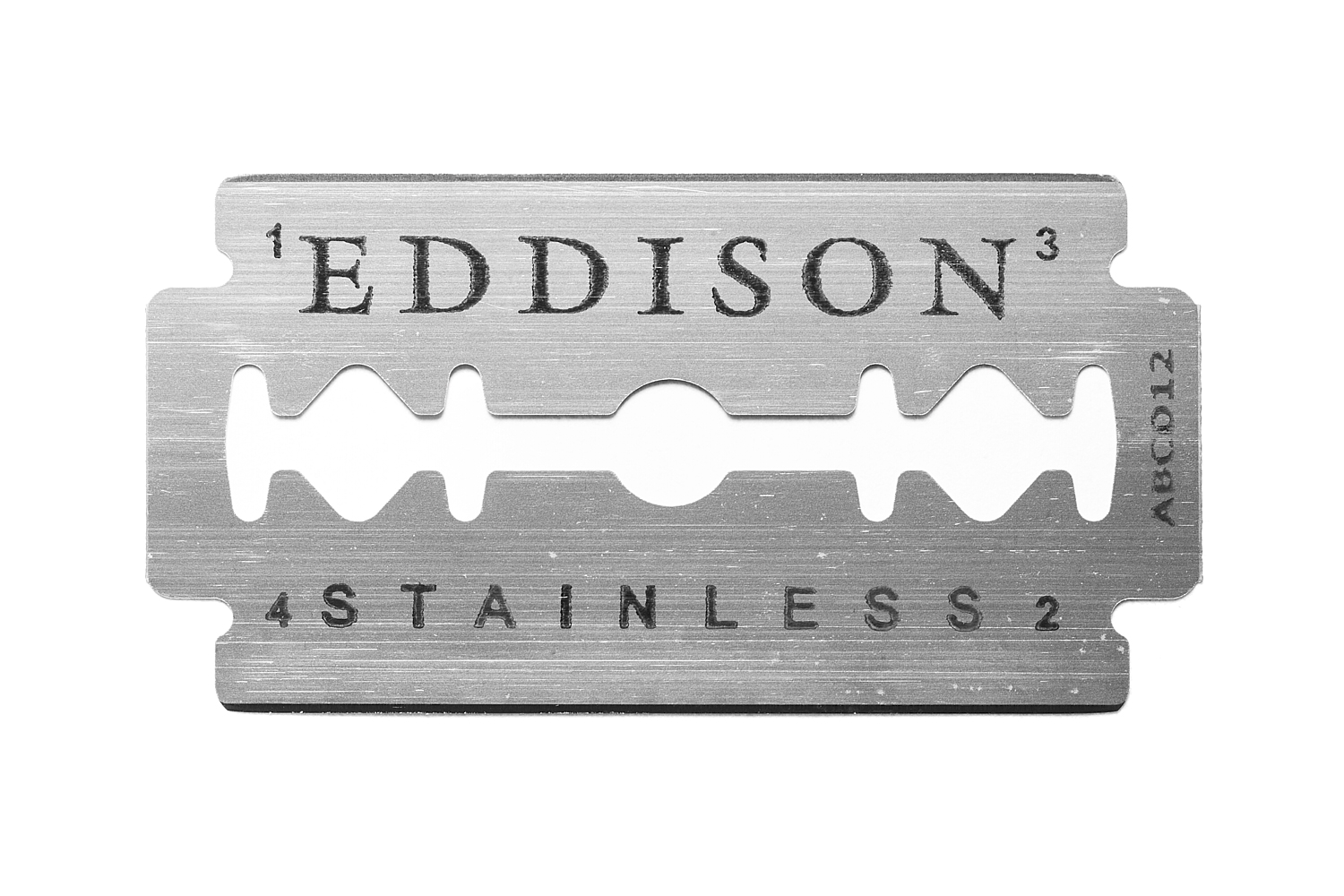 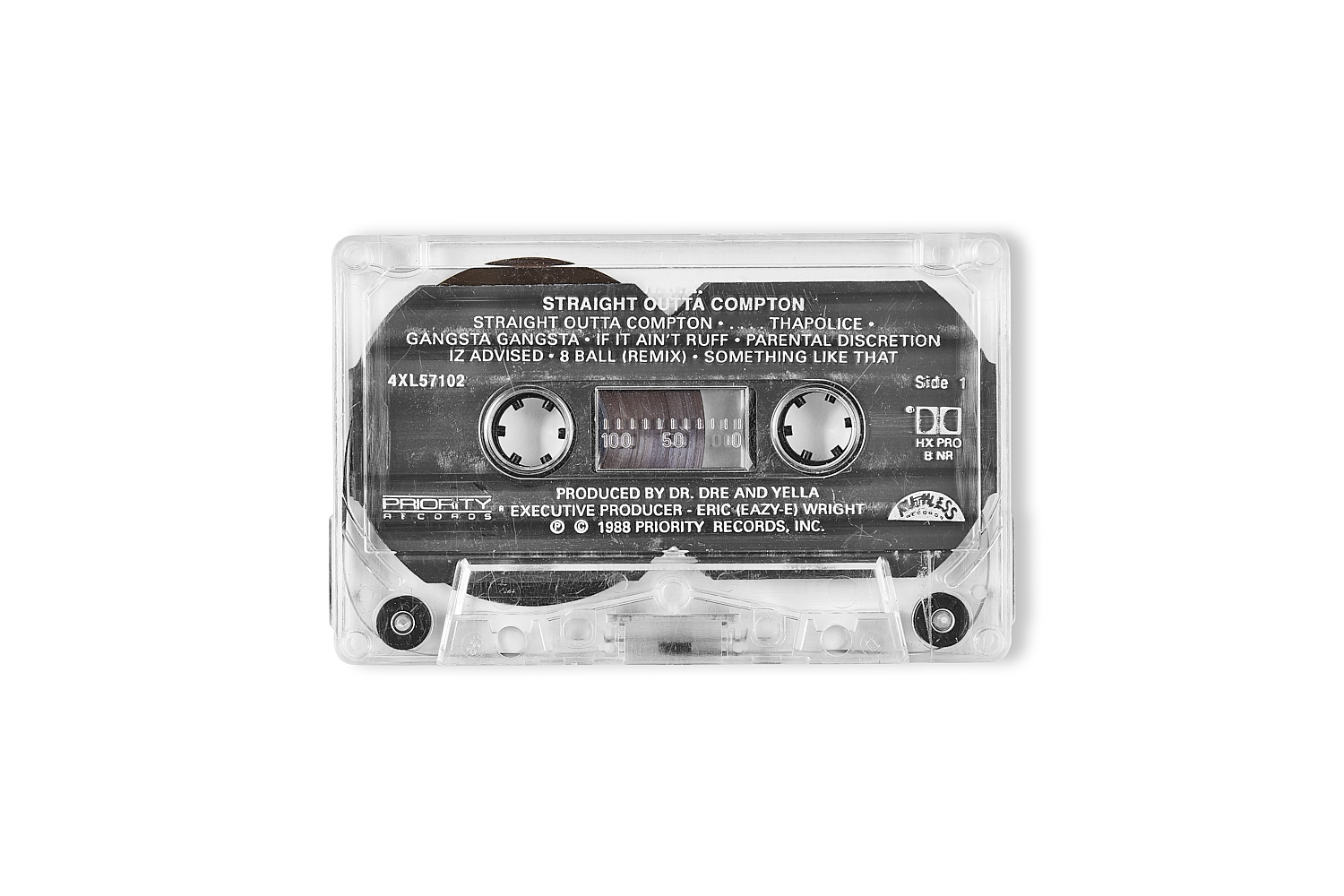 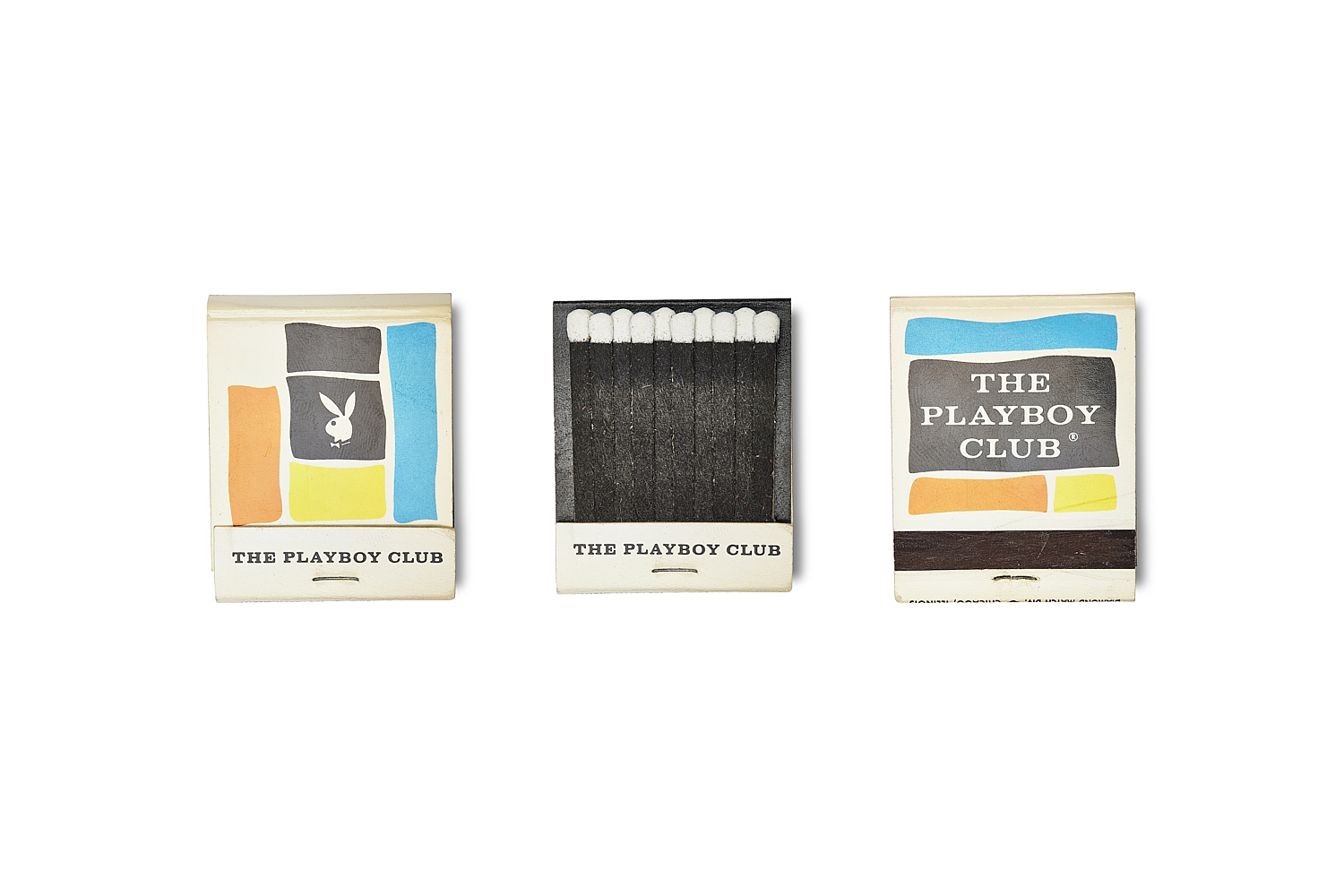 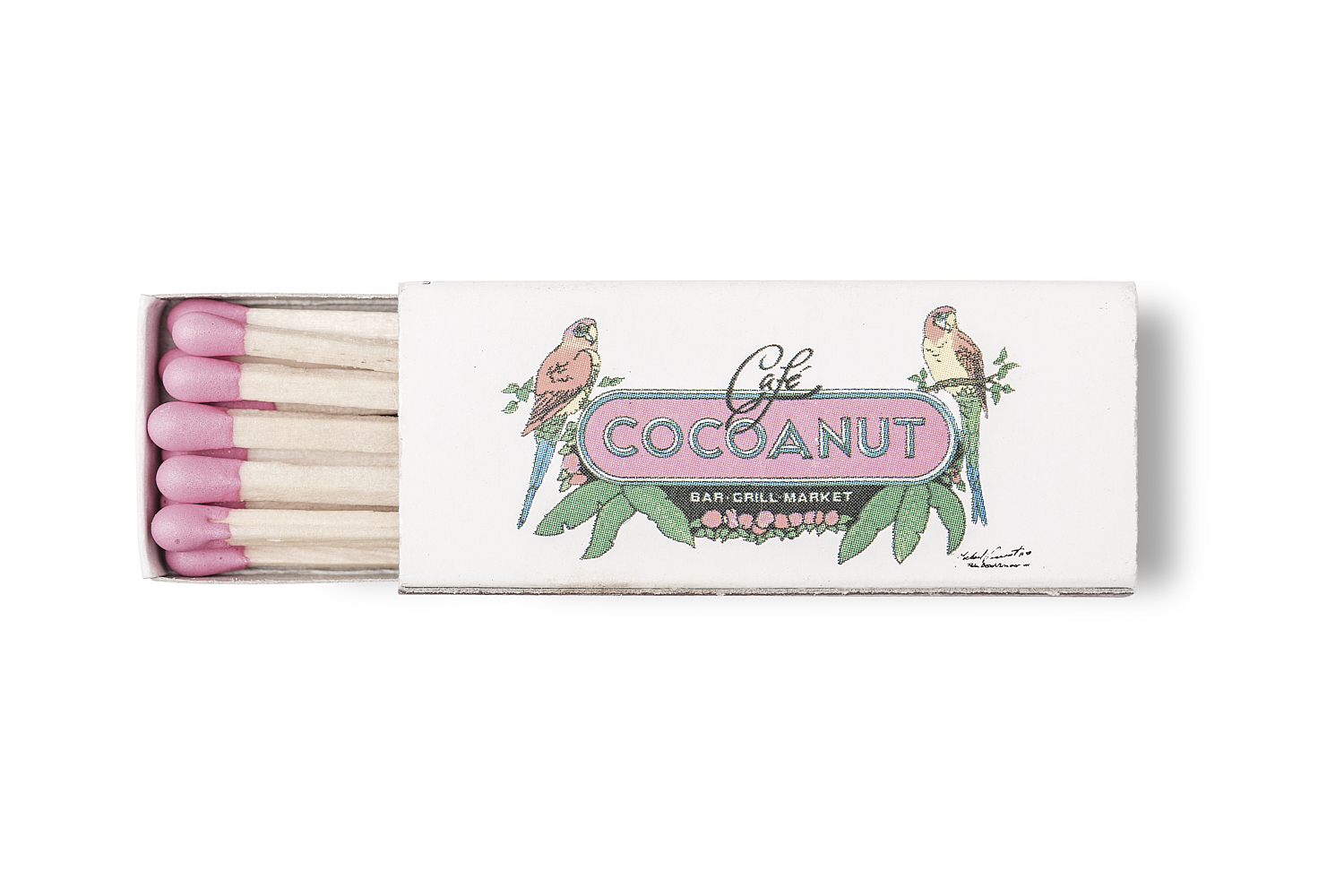