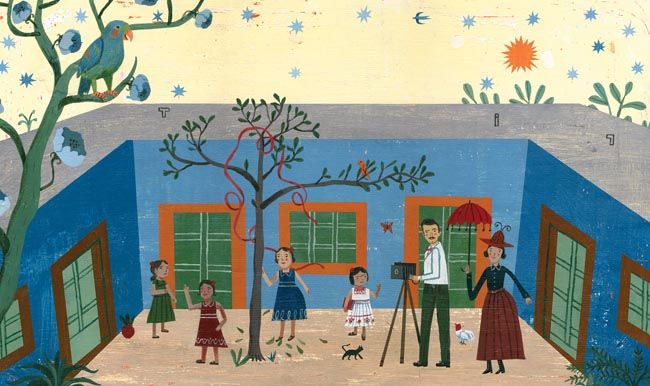 If there’s one thing that John Parra wants you to know about creating children’s book illustrations, it is that they “take quite a bit of time and effort,” and that he almost never has contact with the author of the book. “I think it’s frowned upon actually,” he says.

Applied Arts first saw Parra’s work after he entered our 2018 Photography and Illustration Awards and won with his “Frida Kahlo and Her Animalitos” series (pictured). 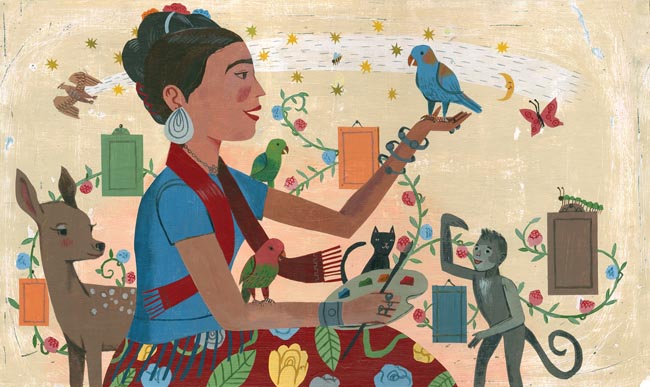 He explains that many people (including children) think that his illustrations take a few weeks to complete. It’s actually more around the tune of 6-8 months, for a complete and polished storyboard. A complete project for Parra includes illustrations for each page of the book plus the cover and title pages.

However, the American artist doesn’t mind if you recognize him for his children’s work - but, it’s something to note that he never sought out to become a children’s book illustrator, admitting that it is something he “stumbled upon.” 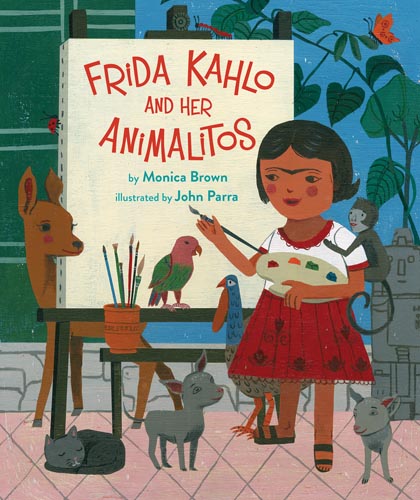 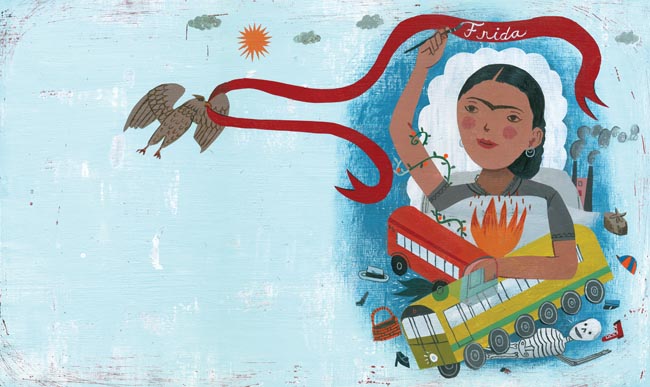 No matter what he is known for, his artistic style stays true throughout. Heavily inspired by folk art, Parra’s craft is a fusion of Latin and American iconography and art – which he has perfected over the past 20 years. 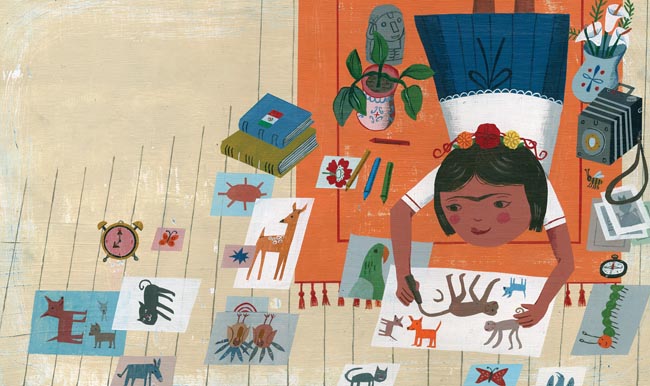