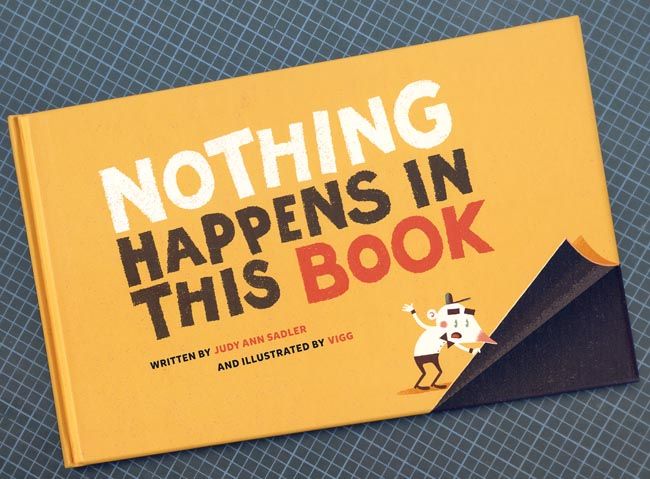 Montreal-based illustrator Vigg has been in the creative game for 20 years. His playful and light-hearted work is mostly divided between children’s books and editorial illustrations. For him, there is no difference in how he approaches illustrating, regardless of the audience, the commonality being story-telling. “Kids are very bright and intelligent so I don’t find myself going to a lower level of storytelling when I draw for them,” he says.

Likewise, Vigg’s creative process also remains the same no matter what he is illustrating. “Giving a body to an abstract concept” is how he sums up his process. “My style is really a translation of ideas, for me it’s almost like a language.”

When Vigg first started his illustration career, he was primarily drawing for the financial editorial world. It’s here where he says he ran out of symbols and images to use. “Retirement, RSP’s – there are only so many things you can do to make it playful,” he says.

Vigg found himself illustrating children’s books later in his career – and he hasn’t look backed since. For the past nine years, Vigg and his girlfriend, Marianne Chevalier, have been crafting children’s books together under the moniker, Bellebrute. “The thing I enjoy the most [about illustration] is the sense of starting over almost everyday,” he says.

But Vigg has not limited himself to the world of children's book illustrations. He has recently started a new design project in which he translates the same playful and light-hearted imaginativeness into a new medium: wood (pictured). 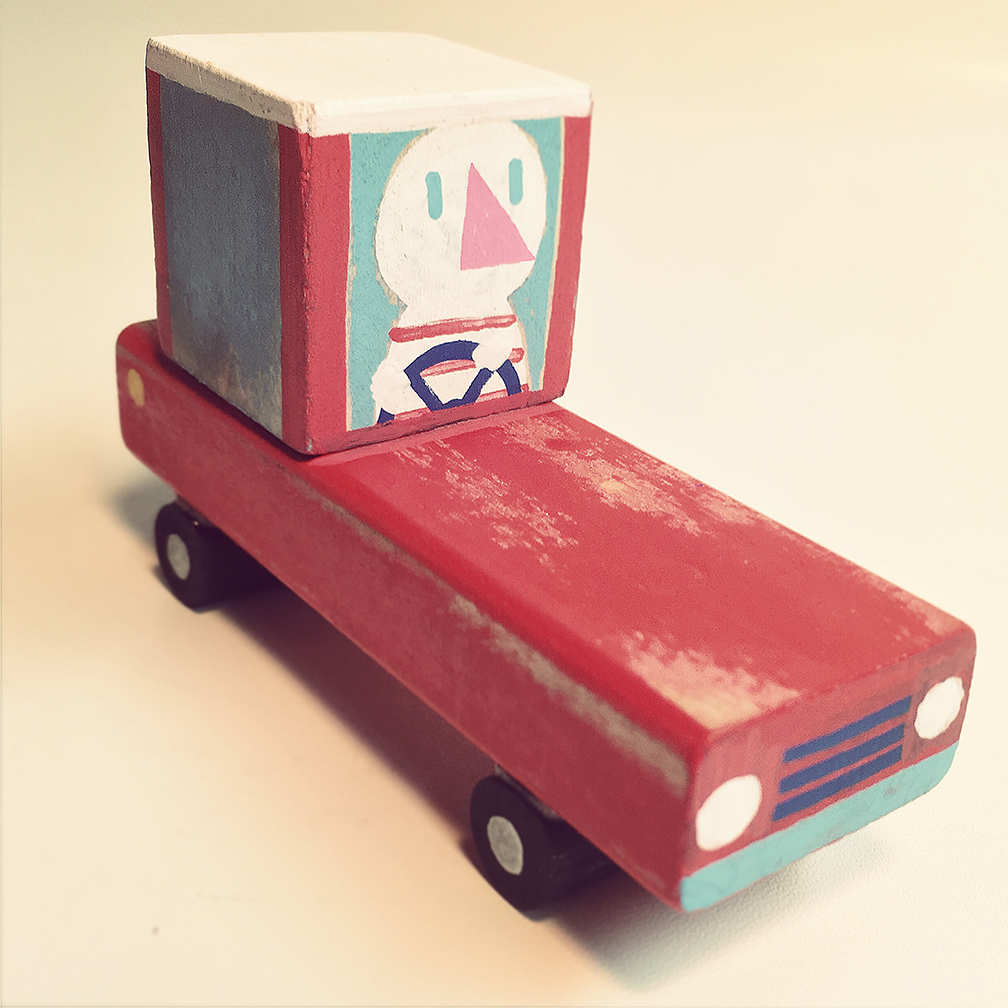 When you ask Vigg about his career, it is hard to miss the passion in his voice. He explains that he doesn’t find his energy matched when talking about careers to those his own age. “They can tell you how many days are left until they retire,” he says. Adding that even after all these years, he is not bored with his job.

“That sparkle at the beginning of the project is what has kept me going for years.” 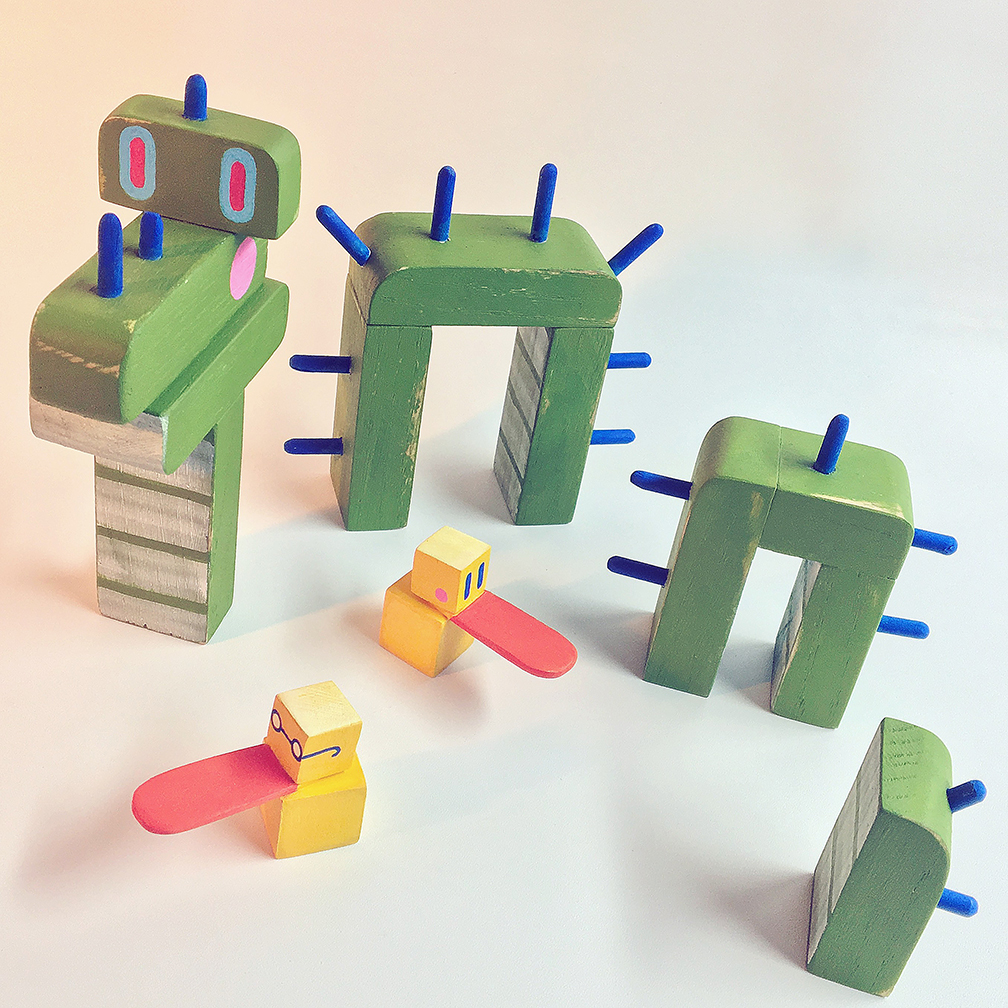 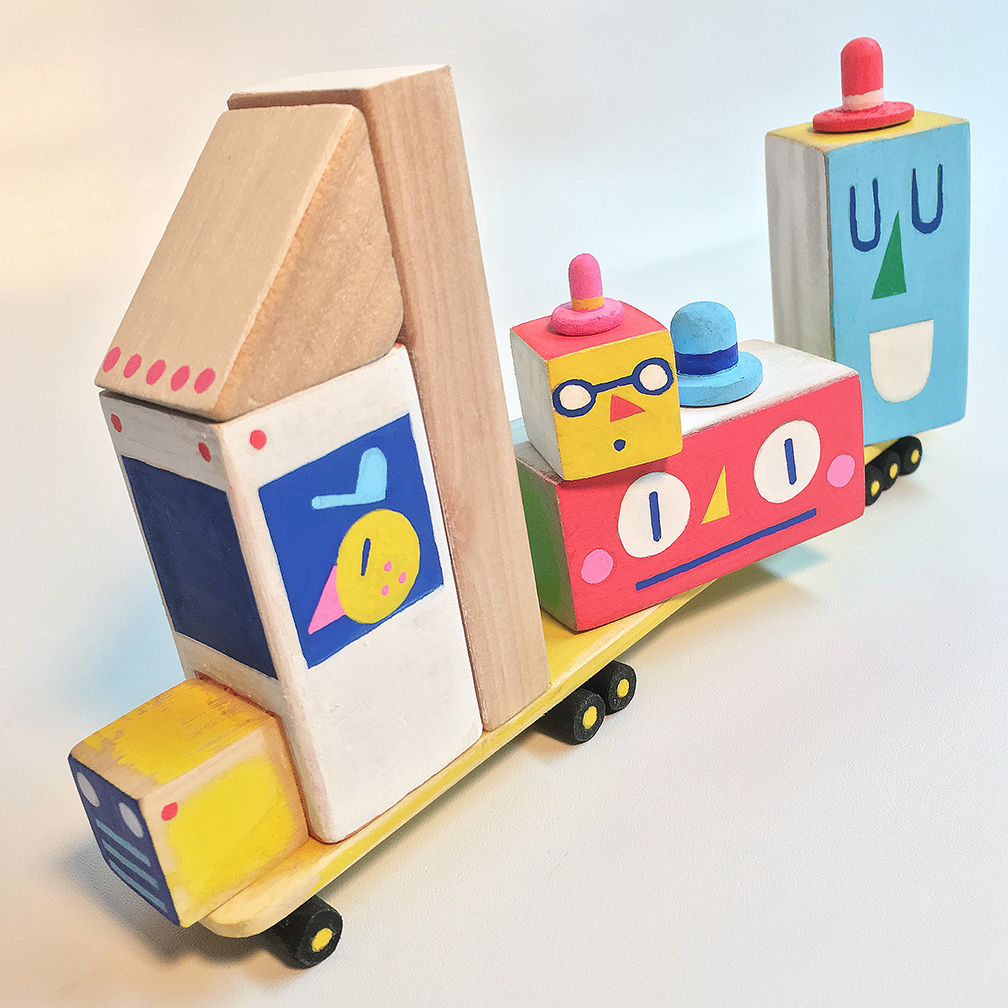