For some, it’s a career builder. For others, a soul killer. Instagram’s business model is not for everyone.

Back in 2012, when Lauren Bath quit her full-time job to work as an Instagrammer, the idea was laughable. She didn’t have a background in social media management or photography—her day job was a chef. She didn’t even own a camera. Any work that she was offered was unpaid or in exchange for free product. Really, all she had to show for her work was 200,000 followers. 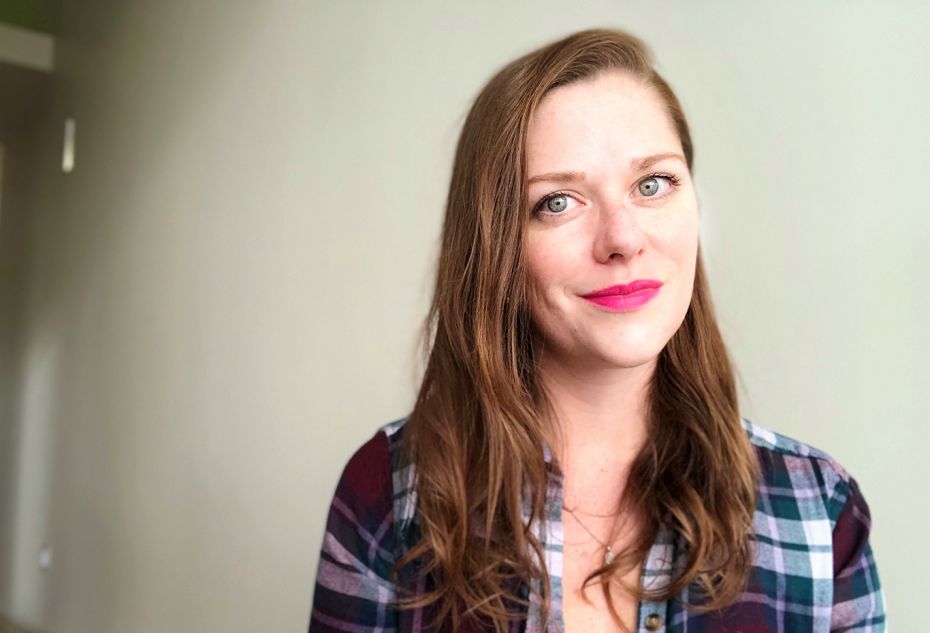 Jessica Wynne Lockhart is a freelance journalist, whose writing has appeared  in The Toronto Star, Chatelaine and enRoute. She currently splits her time between Canada and New Zealand. jesslockhart.com

“Ultimately, I decided that I would live with regret if I didn’t ride the wave,” says Bath. So she got up on top of the wave and rode it.

Fast forward to 2019 and Bath (@laurenepbath)—who calls herself “Australia’s first professional Instagrammer”—now has nearly half a million followers. With clients around the world, she offers multi-platform social media coverage and photography services.

“My initial career wouldn’t exist without Instagram,” she says.

For photographers such as Bath, Instagram propelled them into the spotlight, helping them to develop portfolios in what would have been an otherwise inaccessible industry. But for every success story, there are the unwanted side effects: Influencers who agree to unpaid work, undercutting professionals in the process; and clients who request concepts designed for “likes,” which only feed an echo chamber.

“The brands that just want to reach your audience aren’t impressed by how good or bad your photography is. They just see how many likes you get on an image,” says Jeff Bartlett (@photojbartlett), an  Alberta-based landscape photographer.

Like Bath, Bartlett—who studied photography—has Instagram to credit for helping him nab jobs with the likes of Air Canada, Eddie Bauer and Travel Alberta. Yet, he says 80 per cent of his prospective clients aren’t interested in his impressive portfolio—they’re only interested in how many followers you have.

That’s exactly why some professional creatives are turning their backs on the popular app altogether.

“A lot of the Instagram business is one-off quick money that looks good on paper, but there’s no sustainability in building your business around those clients,” says Matthew Clark of Stirl and Rae Media Haus.

In 2012, after retiring from his career as a triathlon racer, Clark decided to launch a career specializing in capturing images of the sports he loved: cycling, triathlons and trail running. Instagram was in its heyday and Clark was well-positioned to use it for marketing. Instead, he went an unconventional, yet decidedly traditional route—he cold-emailed hundreds of prospective clients.

“Any business model that relies solely on one social media platform is doomed to fail, which is why I have spent my entire career upskilling and diversifying,” she says. “If Instagram disappeared overnight, I would be affected, but not crippled.”

Six years later, his business is thriving. When I spoke with him in January, he was already completely booked for 2019, working with retainer clients. “I’m looking for long-term. That was part of my pitch to clients and it worked,” he says.

With or without Instagram, the fact is that—like any creative profession—photography is as much about having a solid business strategy as it is about possessing raw talent. That’s exactly the point that Bartlett drives homes to participants in his workshops.

“A lot of aspiring photographers believe they need 10K or 100K followers to be relevant. While it does help get work, all of my income comes from 10 or 15 clients every year,” he says. “Instagram is a great addition to your business, but you need to give a client a good reason to work with you.”

For Bath, this meant expanding her services to include project management and consulting. She’s called upon for public speaking gigs, runs an online photography course and facilitates photography tours in Zimbabwe. Most importantly, she’s now approached for commercial photography work that doesn’t involve her social media accounts.

“Any business model that relies solely on one social media platform is doomed to fail, which is why I have spent my entire career upskilling and diversifying,” she says. “If Instagram disappeared overnight, I would be affected, but not crippled.”

And while it’s unlikely Instagram will vanish in the night, the zeitgeist may have already passed. Bath and Bartlett were early adopters, launching their accounts well before followers were bought and bots were prolific. Today, with one billion users uploading 95 million photos per day, the market is oversaturated.

As a travel journalist, I’ve had many conversations with destination PR— amongst the biggest buyers of influencers’ content—who tell me they think Instagram is already “over.” Meanwhile, the influencers I meet on press trips use the same hushed tones to commiserate that there’s no standard rates anywhere and brands will still ask them to work for free. So even with hundreds of thousands of followers, influencers continue to struggle to monetize their content.

However, Bartlett, for one, isn’t turning his back on Instagram anytime soon. Social media, he says, is responsible for driving demand in a way that traditional print and advertising never could. Even if it is over, the next big thing is likely to be just as visually driven.

“It’s easier to be a photographer now than ever because brands need more and more images every single day,” says Bartlett. “We’re in the ultimate era of photography.”