Proof that great ideas come from people not places

With over 20 years in the advertising business, Jenny is no stranger to creating internationally recognized, award-winning work. She has judged every national and regional award show in Canada and is the only creative director east of Toronto to judge the Cannes Advertising Festival of Creativity twice (2009 & 2018). In 2013, Jenny launched her own agency in St. John’s. She grew Ray from a one-person operation to one of the hottest shops in Atlantic Canada with 15 full-time staff. She lives in St. John’s with her husband and two children. And, she’s a big fan of vodka martinis.

Jenny judged AA's 2019 Student Awards, and we asked her to share a recent project. She chose one that exemplifies how big ideas around challenging global issues can come from the smallest of places. 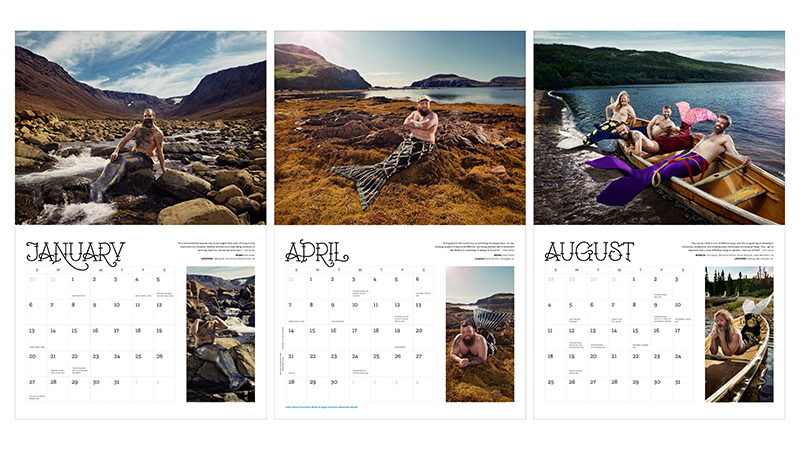 Newfoundland and Labrador Beard and Moustache Club (NLBMC) is a social club for community-minded humans with an appreciation for facial hair who support various community organizations and social causes. (Ability to grow facial hair is irrelevant – it’s the beard inside that matters most.)

For the next edition of their wildly popular MerB’ys calendar (b’y is a gender neutral NL term, similar to buddy), NLBMC wanted to continue to change the conversation around masculinity.

The ultimate goal? Breakdown stereotypes, embrace diversity, and challenge negative attitudes of masculinity, while also raising funds for Violence Prevention Newfoundland & Labrador, which helps change social norms associated with violence (such as toxic masculinity), and provides violence prevention and intervention services to those at risk.

So they enlisted a diverse cast from across NL on an epic shoot. Amateur ‘models’ came from every corner of the province. They represented gay and trans men. Men with physical and cognitive challenges. Men of different ethnicities. Men with big, beautiful bellies. Men who, in their everyday lives, are redefining what it means to be a man.

Capturing both the raw, natural beauty of NL, as well as a bunch of brave humans with kind hearts who put their bellies out there for a great cause, the 2019 calendar visually tells an important story of acceptance and equality.

The campaign was supported by digital, social, OOH, print, and radio locally, and targeted everyone with a sense of humour, an open heart, and a Christmas shopping list. 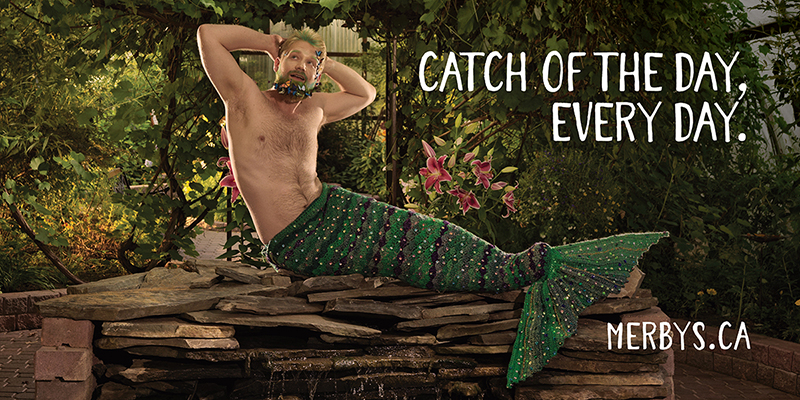 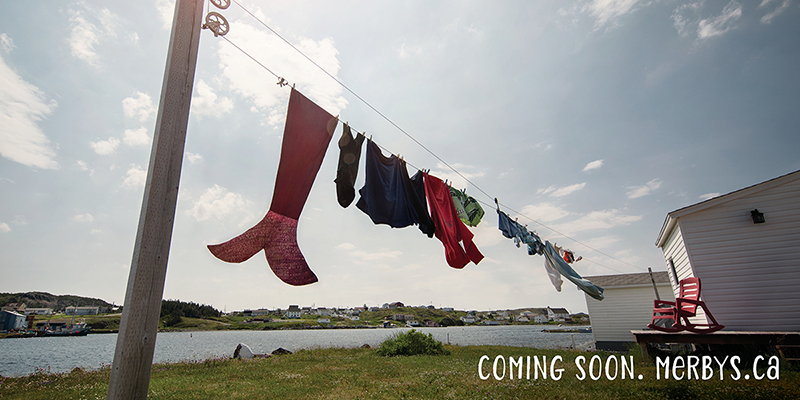 Here's one of the radio spots:

Did it work? The digital campaign garnered a CTR of 3.075% (more than 3x times industry average). The project was covered by international news outlets, earning 55 million impressions. 12,000 calendars were sold in 37 different countries, raising nearly $200,000 for Violence Prevention NL, and leading the way for a kinder, more inclusive world.