john st. Brands No Frills into a Millennial Dream

How do you take something like shopping for inexpensive groceries and make it hip? You create a unique hashtag, tease the advert on social media and throw in a streetwear clothing line. These are the tactics that advertising agency john st. used for its new No Frills campaign. The result? A social media frenzy.

The success of the campaign is centered around the word “haulers”—people who buy a lot for less. This is what john st. renamed No Frills customers, in an effort to showcase the pride of getting more for less. The word is featured throughout the entire campaign, from the commercials, to the Instagram account to a clothing line.

The campaign officially released earlier this week to a number of customers. When john st. first started leaking bits of the ad on the custom No Frills Instagram account, @haulhard, the confused comments flooded in. The posts were seemingly vague— they featured the word “haul,” a release date and the recognizable No Frills yellow. Many posts highlighted t-shirts, long-sleeved shirts and sweatshirts without any background information. This is reminiscent of popular streetwear brands that tease their customers to create a sense of suspense. 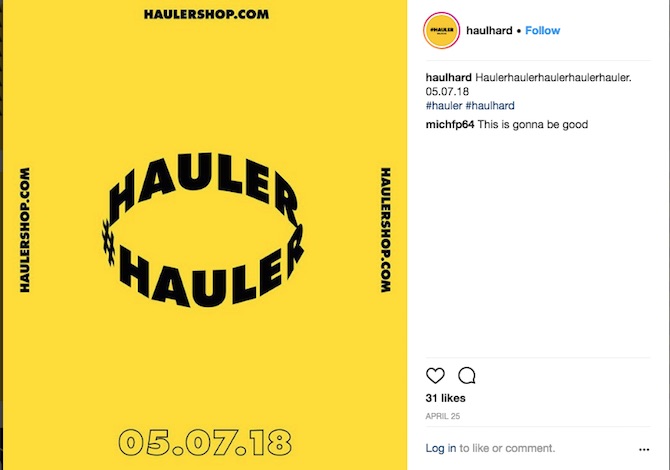 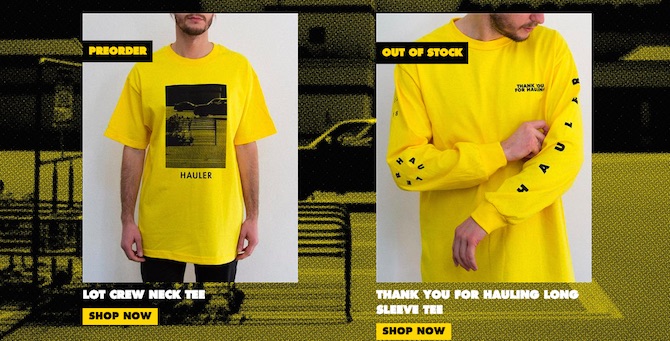 Almost immediately, @haulhard reached more than 1,000 followers and had features in BlogTo and FASHION magazine. “What we love about the idea is the simplicity of it,” says Cher Campbell, creative director at john st., in a release. “The low prices at No Frills mean you can haul way more stuff home than if you shop somewhere else. It’s not complicated and that always leads to the best work.” Since then, both the hauler sweatshirt and long sleeve have already sold out. 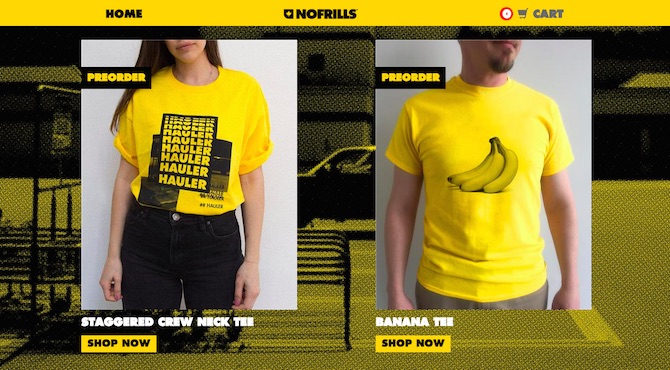 Along with the streetwear clothing, the campaign also features multiple commercials. Each highlight the No Frills customer having a magical, bad-ass experience—whether its levitating objects or doing doughnuts in the parking lot. john st. took the somewhat uneventful experience of grocery shopping and turned it into an adventure—check out the video below.

Although the team didn’t plan to target a younger audience specifically, the campaign immediately resonated with millennials—mostly because john st. used the two things that millennials are known for loving: Instagram and hype-beast clothing. “Social media blew up when it launched. People are getting it. They are self-proclaiming as #Haulers. We really couldn't ask for anything better than that,” says Campbell. —Sabrina Gamrot