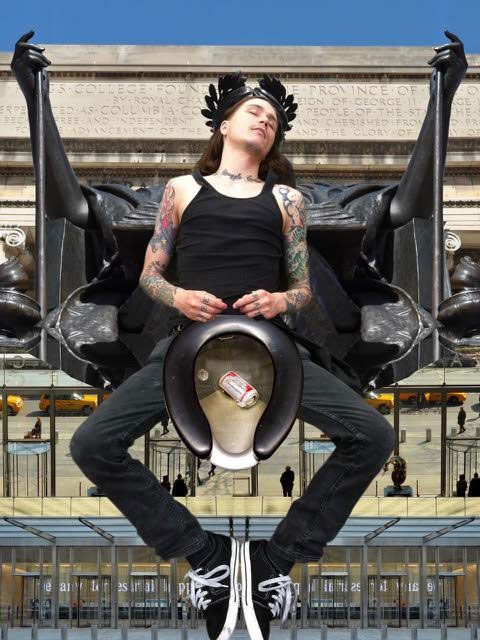 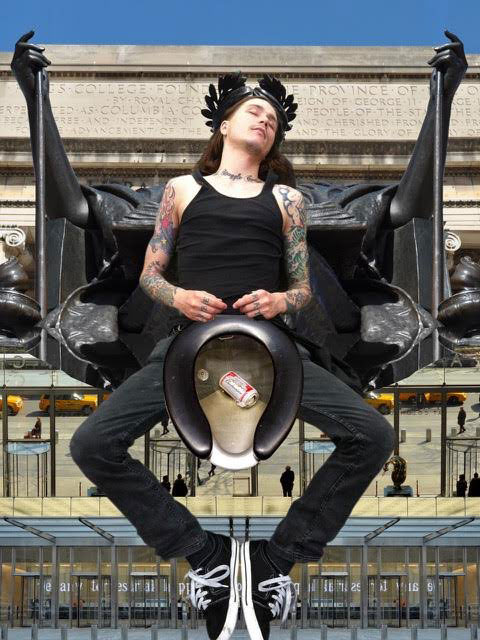 While attending an event at the venerable Toronto jazz haunt Hugh’s Room last week, I found myself enchanted by a body of work hung on the walls there as part of CONTACT, the month-long photography festival that overtakes the city every May.

I was particularly drawn to a seemingly quotidian image of a woman walking down the street surrounded by a crowd of striding figures. The quotidian rapidly dissolves into the surreal when one recognizes those figures as variously scaled replicas of Umberto Boccioni’s 1913 sculpture entitled Unique Forms of Continuity in Space. Suddenly the piece becomes a meditation on the lingering resonance of Futurism (the art movement of which Boccioni was a leading proponent), and how its obsession with urbanity, speed and dynamism not only persists in our time but also is intensely magnified by this century’s breathless rate of technological change. Torn from their original historical context and placed within the mental environment of the present, the Boccioni replicants suggest nothing less that robots run amok. The entire exhibit, entitled New York Doubletake, is composed of one such juxtaposition after another.

It’s interesting that the photographer, Larry Rossignol, is a long-time graphic designer who has turned his attention away from commerce and toward the production of fine art. In other words, he’s “livin’ the dream” of many a creative worker who seeks to throw off the yoke of commercial work and just make the stuff they would make if they weren’t working for clients. There are precedents. The great Arnaud Maggs comes to mind, not to mention Canadian abstract painter Jack Bush. Even Tom bloody Thompson. It’s a tradition. 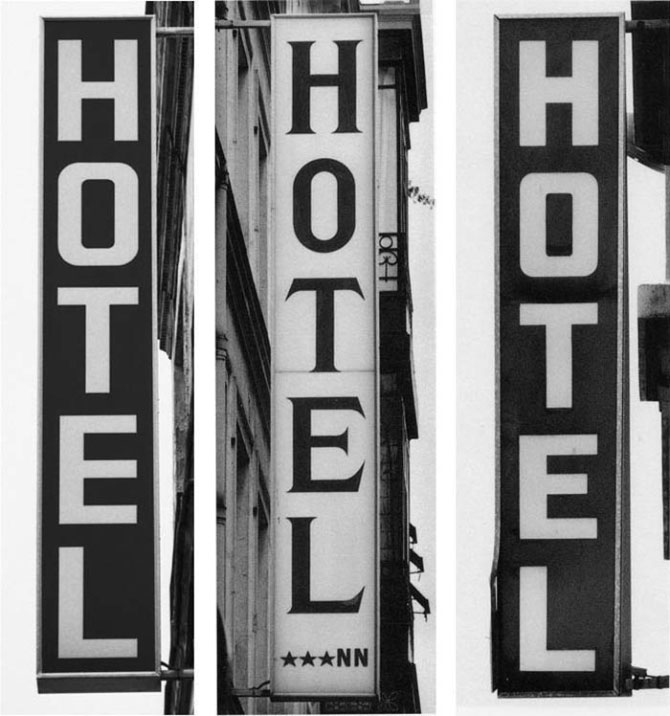 There are also those who, despite the fact that their strength as graphic designers far outweighed their qualities as artists, pursued the dream anyway. Prague and New York–based constructivist designer Ladislav Sutnar comes to mind. A pioneer of information design, said by some to be a precursor to the likes of Edward Tufte and Richard Saul Wurman, Sutnar’s constructivist roots found fertile ground in post-war corporate America’s need to appear scientific and modern. After leaving his design practice he spent his later years working on a series of paintings he called “joy art”—a collection of very graphic, geometric and highly sexualized female nudes that today would be considered unapologetically sexist. Seems the father of information design had a prurient side. 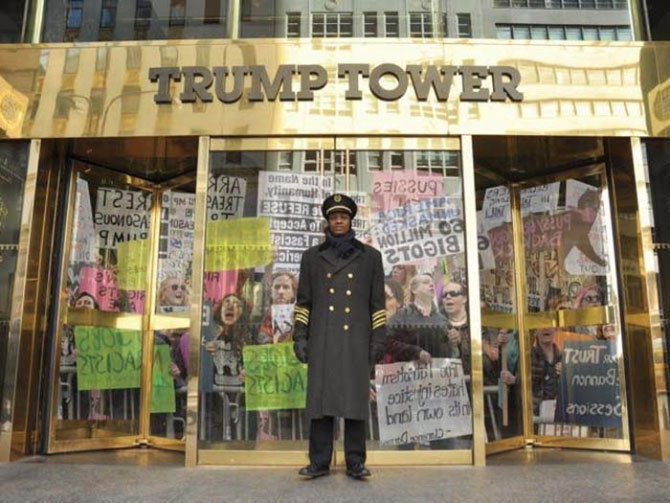 Rossignol has other interests. Ranging from pointedly polemical to inscrutably surreal, he uses his mastery of photomontage to re-contextualize our expectations. New York becomes the blank canvas for an exuberant dialectical romp through familiar landmarks and locales juxtaposed with completely decontextualized imagery, which, by association, is now turbocharged with the potential for new meaning. 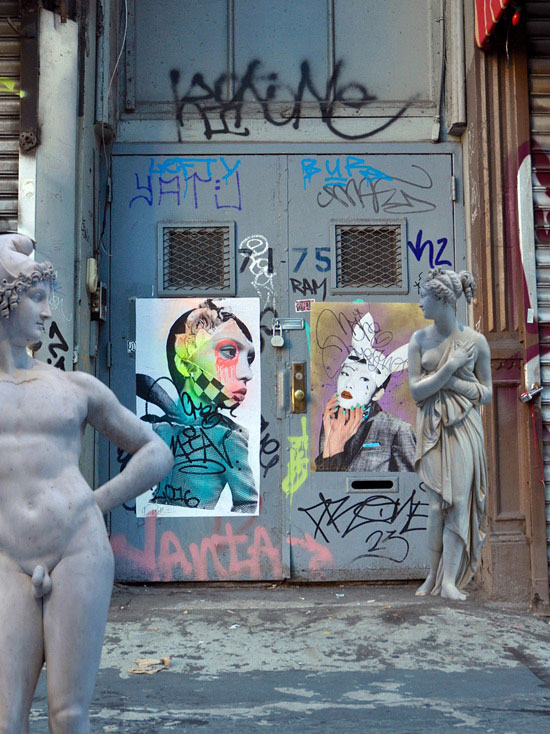 As with Maggs, Rossignol challenges the viewer to contemplate the notions of both de-contextualization and re-contextualization, but with very different results. We are left with a delicious provocation—something that doesn’t often happen in the world of graphic design but sometimes does when a designer reaches for the artistic ring.