Mammoth Lakes' Campaign Asks "Are You A BleepHole?" 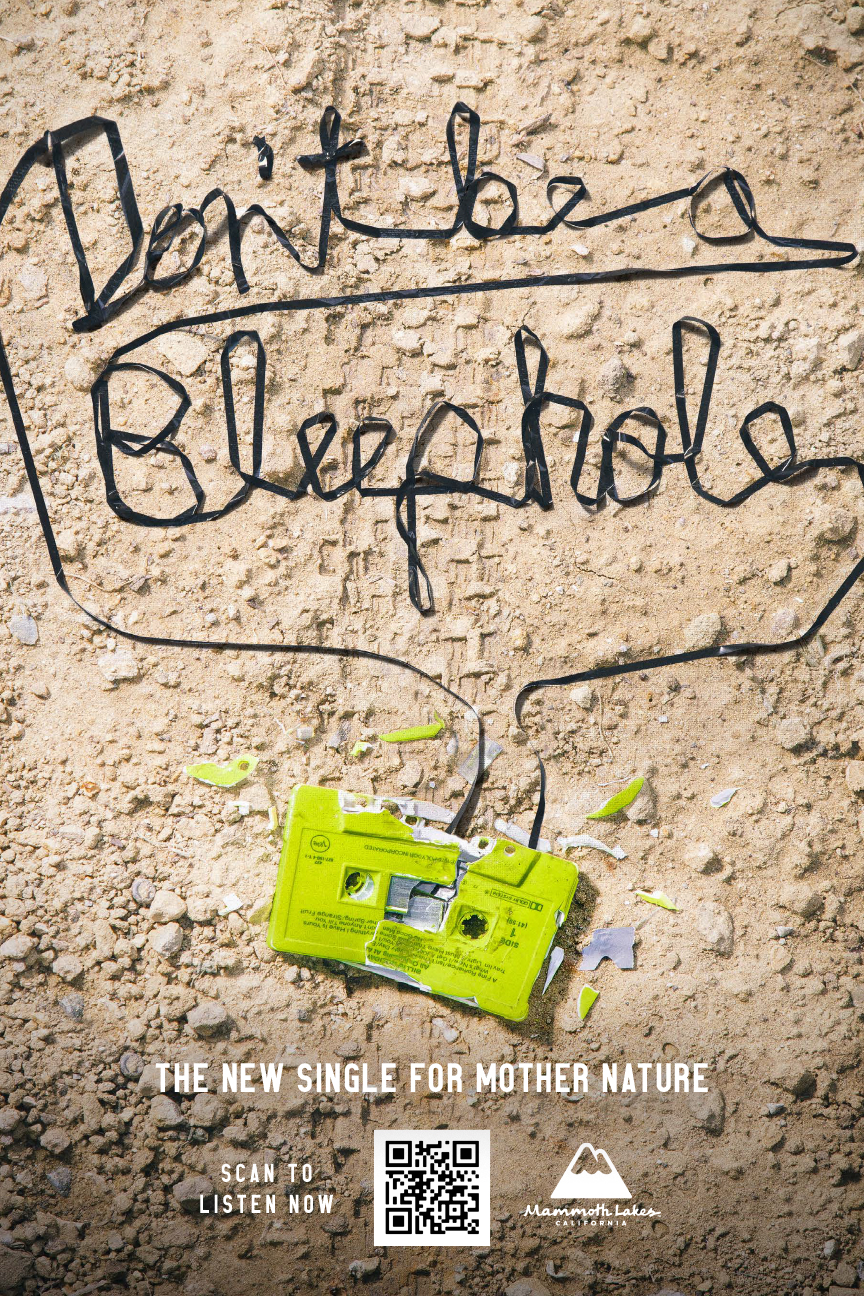 The inuksuk is a stone landmark used by the Inuit, Iñupiat, Kalaallit, Yupik, and other peoples of the Arctic region of North America. Historically used as a way finding or a marker of food sources, veneration, campsites, and other places of import, the inuksuk, which means “that which acts in the capacity of a human” have also been appropriated by non-indigenous people in ways that range from culturally insensitive to potentially destructive, for example, many parks across Canada have to routinely dismantle inuksuit for fear of them misleading hikers who would mistake them for actual markers; the exact opposite of their historical purpose. The folks continuously erecting these imposter inuksuit could be described as bleepholes. 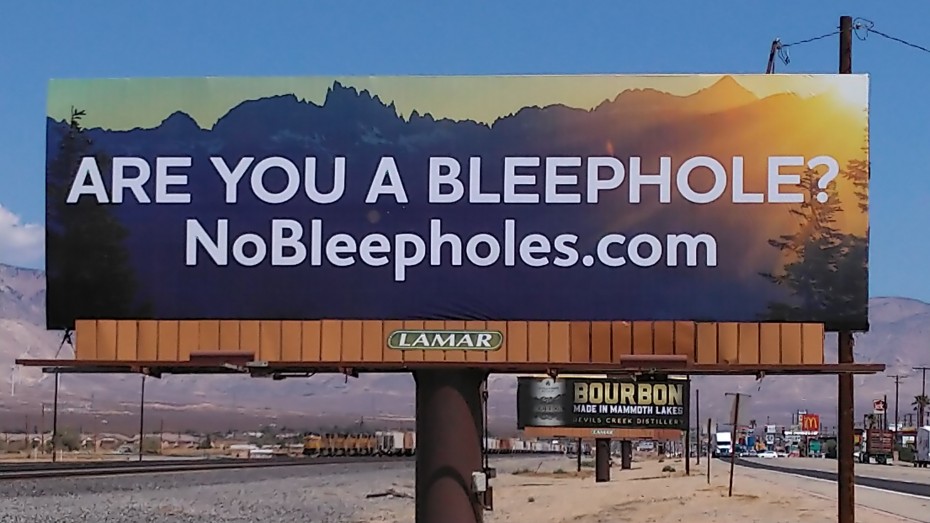 Millions of us enjoy the outdoors each year, but what the above story demonstrates is that some of us are missing the point of being one with nature. Sustainable eco-tourism is only sustainable if we all do our part, but the Mammoth Lakes in California found that no matter how much they tried to educate, tourists would still participate in damaging and dangerous activities like not properly extinguishing campfires, leaving dog poop on trails and leaving campsites a mess (which is not just unattractive, but attracts bears) etc.

The situation was dire enough that Mammoth turned to creative agency Mering/The Shipyard to create a campaign that would penetrate even the thickest skulls of selfish sojourners. The centerpiece of the campaign is a “Don’t Be A Bleephole” sing-along designed to be an earworm into those who’ve been acting like worms when they visit the Mammoth Lakes.

“We always appreciated people escaping to our beautiful destination to enjoy all that nature has to offer, but we have seen a handful of visitors who have not shown our community and environment the respect it deserves,” says John Urdi, Executive Director of Mammoth Lakes Tourism. “The Bleephole song accompanies our lighthearted efforts to educate our visitors with just a slightly more forward approach.  We hope this grabs attention and let’s everyone know that Mother Nature wants you to have fun, but also behave appropriately while doing so.”

The campaign also extends to out-of-home billboards and posters asking “Are You A Bleephole?” and directing potential bleepholes to the website NoBleepholes.com.

“By being bold, a bit blunt and having a sense of humour we thought we could get the message out in a memorable way. No one wants to be the asshole, right?” Kerry Krasts, Executive Creative Director at Mering/The Shipyard, asserts. “It's kind of shocking and uncomfortable, but I laughed out loud the first time I heard it. And the second and third. And so did everyone else we played it for. Sure, there's always the fear that we might offend someone, but the way we looked at it, if you're offended by the message to take better care of our natural resources, you might not be the kind of visitor Mammoth is looking for anyway.”