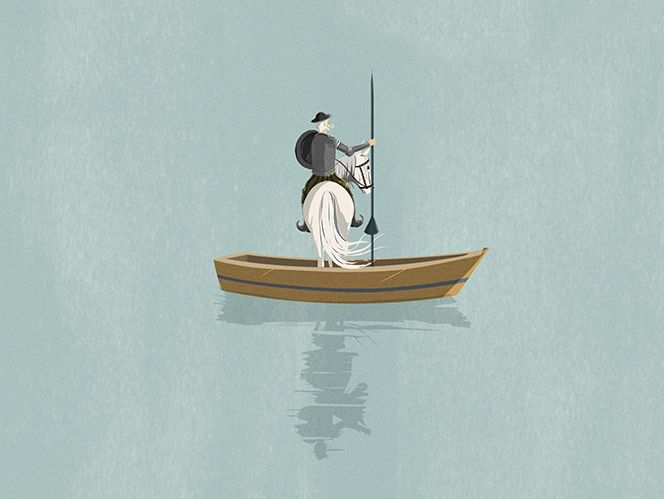 A few weeks ago we covered a first in Applied Arts history. Martin Dupuis of Montreal-based Les Évadés and his poster series entitled 'Cinema du Parc' were the first to win in three of our Awards programs (Photography and Illustration, Advertising and Design). To celebrate this win we talked to Dupuis about creating the series - if you haven't read it check it out here.

Today, we follow up with Dupuis as he shares his latest work - another unique poster series, made for the Montreal-based used bookstore ‘L’Échange’. The posters feature a visual combination of elements from classic books. As Dupuis explains, the name of the store served as inspiration. 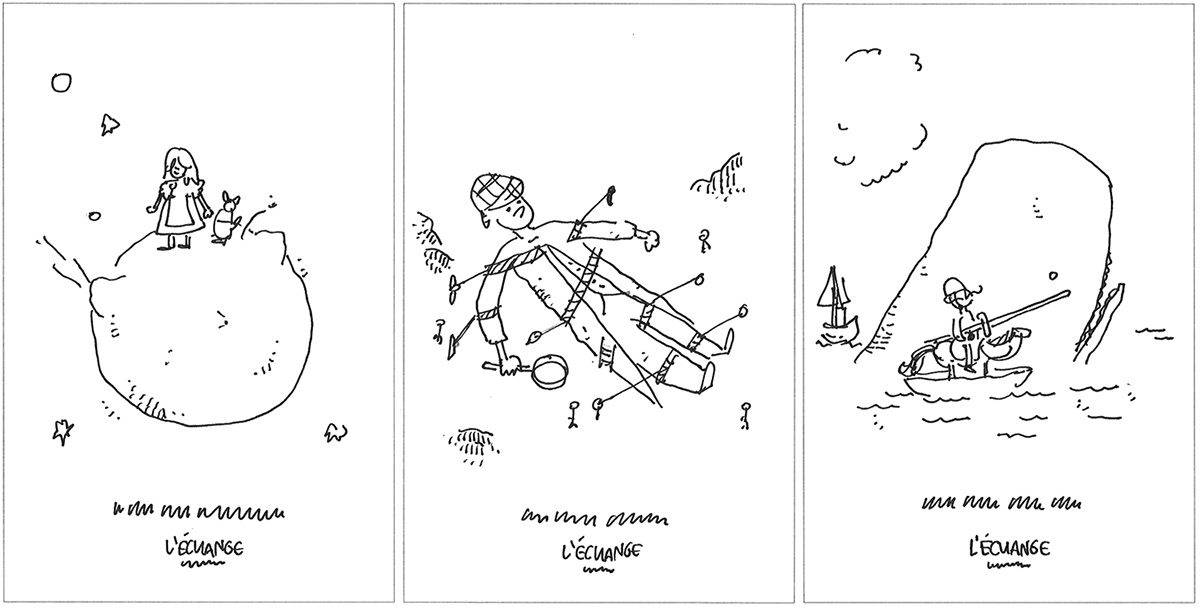 Translated from French to English, the store’s name is Exchange. It is from here that, Dupuis set out to place one character of a story in the background of another - a literal exchange. “I liked the idea of being able to visually depict the store’s name,” says Dupuis.

One of the hardest parts of creating this series was deciding on which books to combine together. The list of classics is endless, but as Dupuis explained the proper pairings that worked for the concept were surprisingly small. Some were though of, but seemed too closely linked to movies rather than books in our current popular culture (Harry Potter, Lord of the Rings).

What Dupuis found to work best were stories that had a similar theme but were each recognizable on their own. “It felt good to match up Alice in Wonderland and Le Petit Prince because of their relation to children stories, Sherlock and Gulliver aligned together through a similar sense of adventure tales they share and placing Don Quixote in front of the white whale is a marriage made in heaven. They fit each other’s profiles perfectly," says Dupuis. 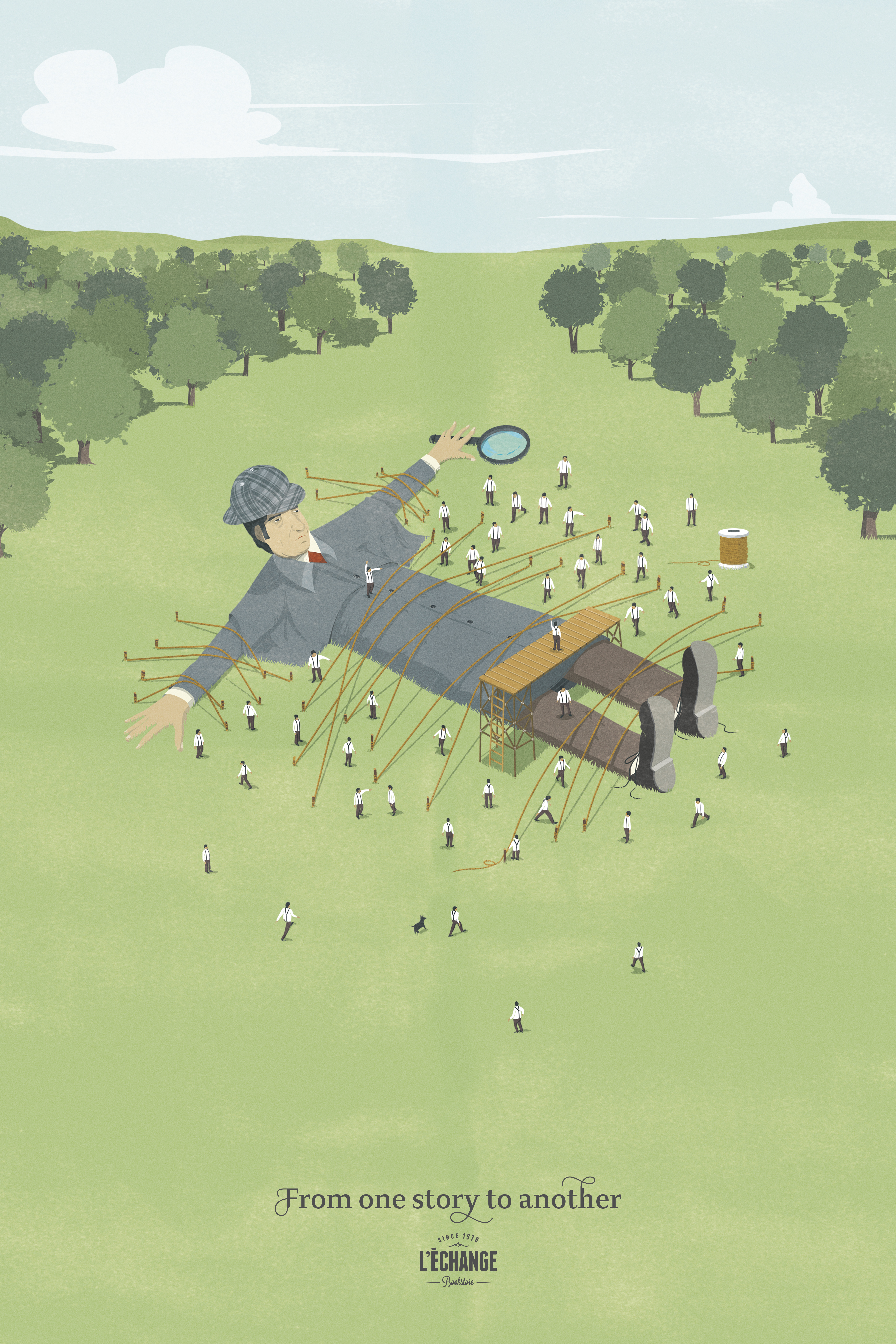 Perhaps what makes the posters that much more impactful is the style of Andrea Ucini’s illustrations. “His images have a wonderful sense of elegance and minimalism that I thought would work in relation to the iconic imagery and references we were dealing with. I had been waiting to find the right project to work with Ucini for a while now and this seemed like good timing.” says Dupuis. 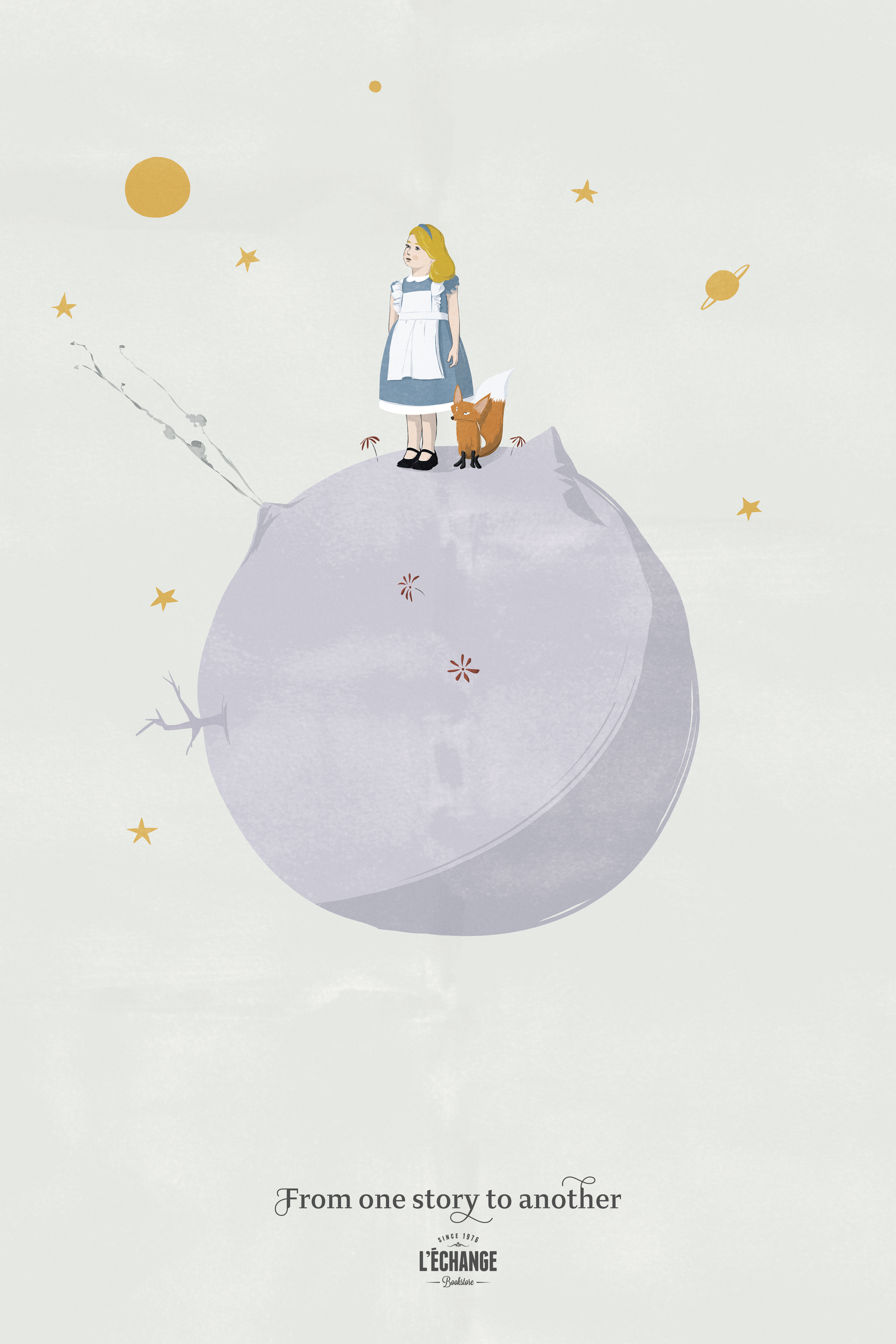 Accompanying Ucini’s illustrations are his muted colour palettes, which as Dupuis explained brought a sense of dignity, calm and confidence to it all. “Overall, choosing to work with Andrea meant choosing an understated approach to colours from the get go - which I thought reflected the proper respect for the original material,” says Dupuis. 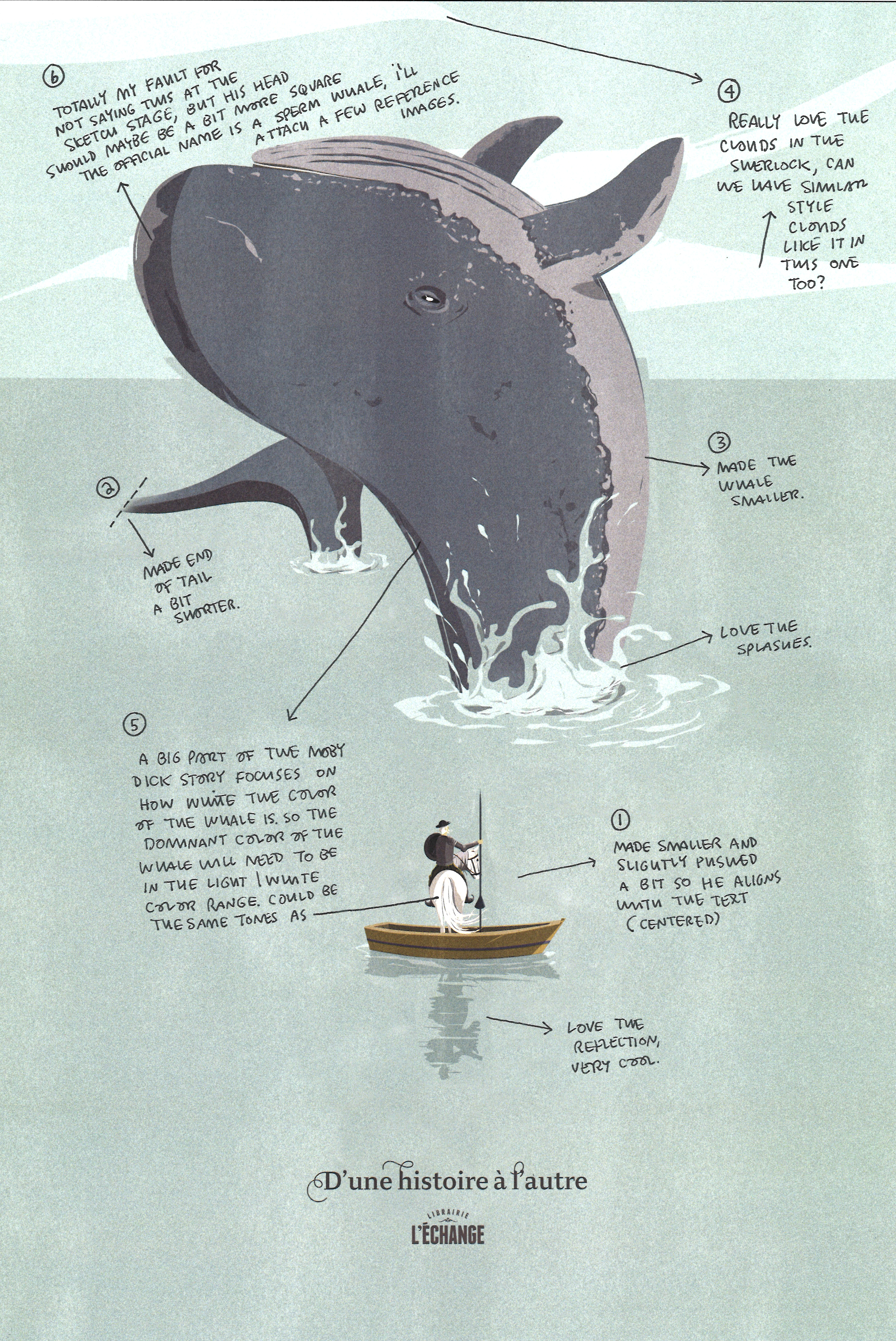 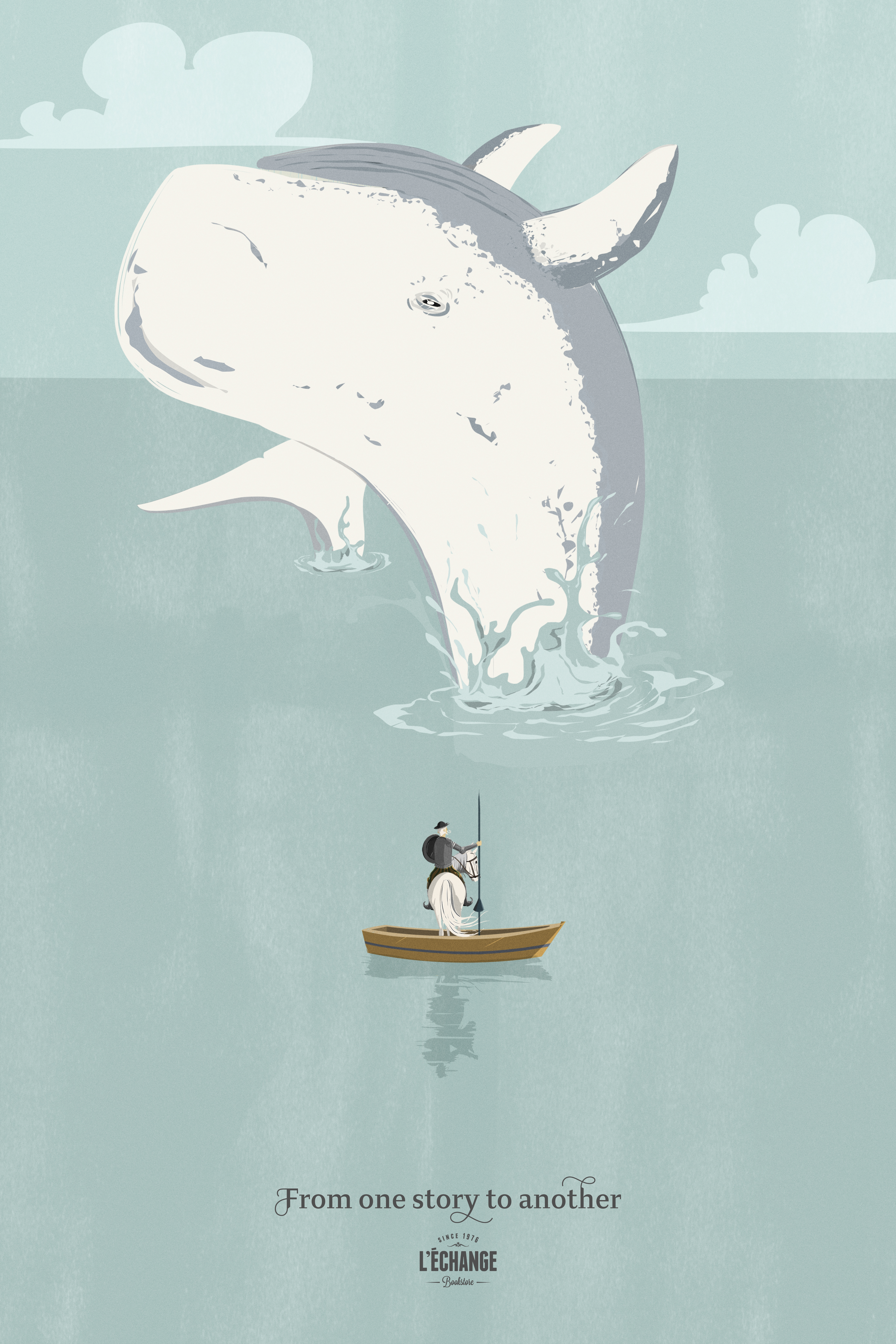 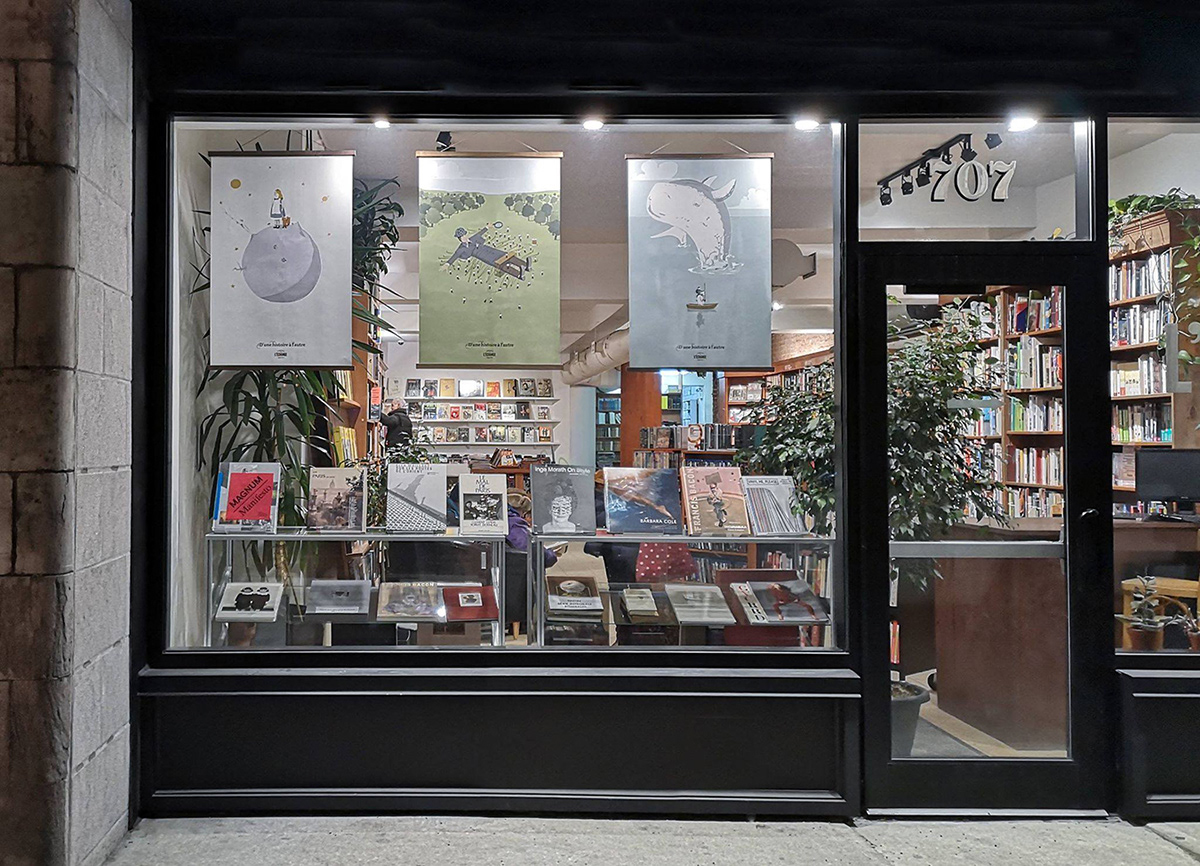