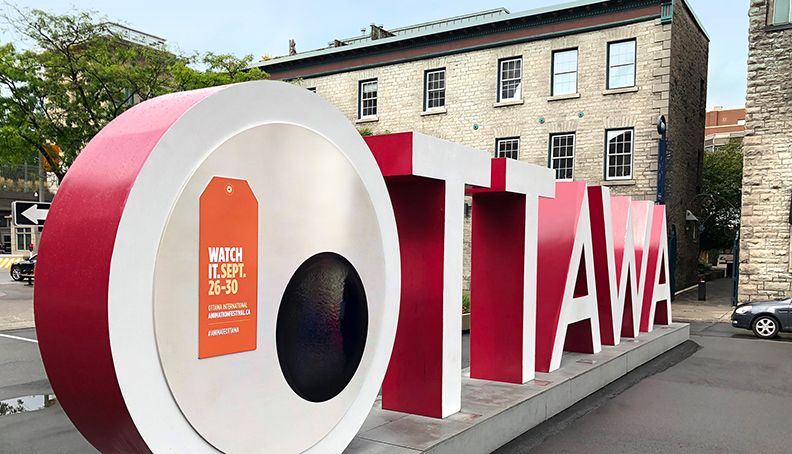 Ottawa-based B2B agency McMillan has been creating the design aspects and campaign for the Ottawa International Animation Festival (the second largest animation festival in the world) for the last five years. For this year’s campaign, McMillan’s core team (designer Jared Barter, illustrator Michael Zavacky and writer Ian Driscoll) decided to push the envelope even further, in hopes of broadening the festival’s attendees beyond industry insiders and animation nerds.

To do this, they tapped into a key element of cartoons: animated inanimate objects. The strategy was an all-out effort to engage the normally conservative city of Ottawa by literally animating the city with googly-eye installations, placing the eyes in high-traffic and highly-Instagrammable areas. One of the most notable was the unprecedented alteration to the city’s massive moniker sign in the highly trafficked Byward Market. The installations were also backed up with transit advertising and multiple posters. 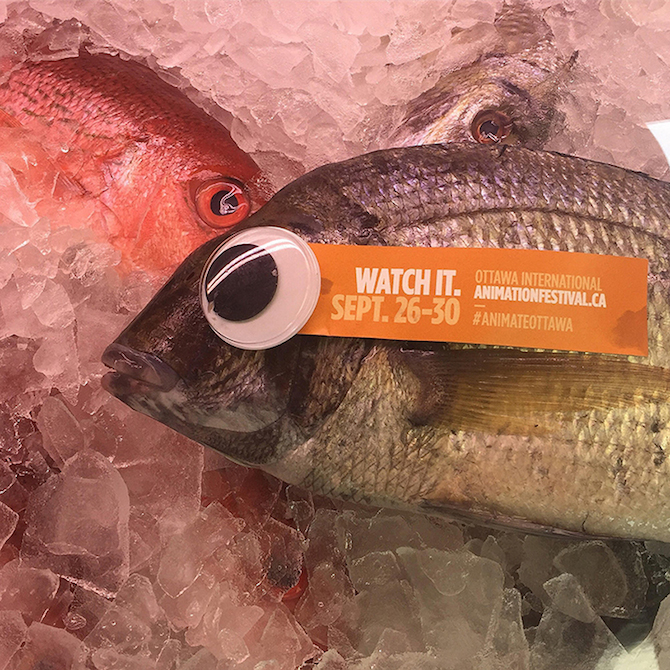 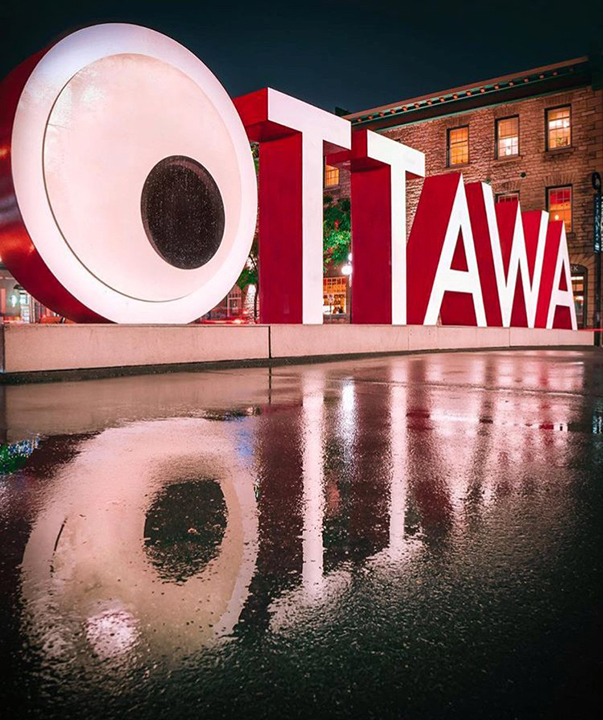 The #AnimateOttawa project also took a political turn, coinciding with a municipal election. McMillan entered their own candidates under the names of Leslie Pupil and Seymour Isley. They created their own election lawn signs that used traditional election design elements. Both websites for the candidates rerouted the user to OIAF’s website. 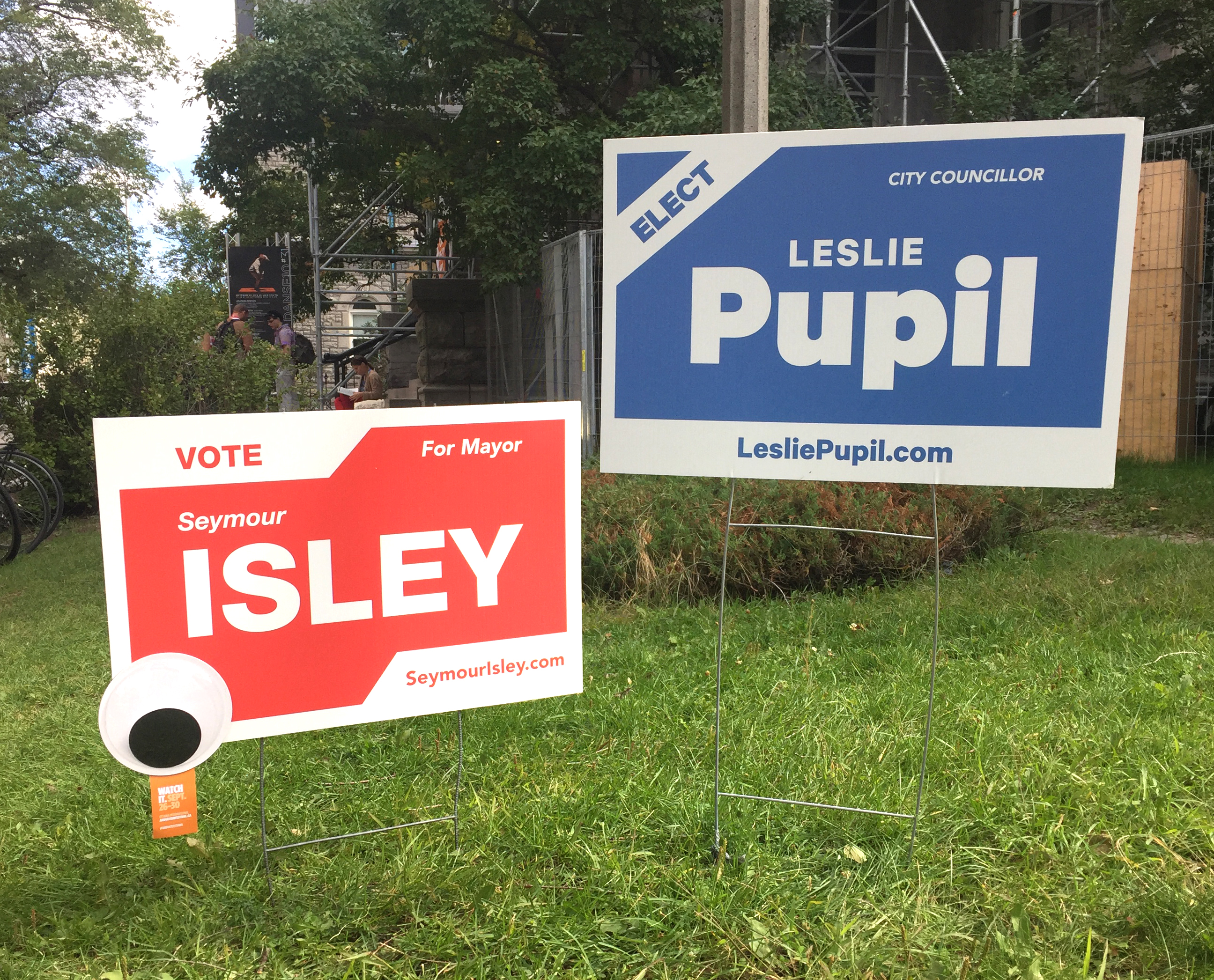 To promote the campaign further, McMillan gave out free self-adhesive googly-eyes and ran a contest for free admission to the festival. The festival app also allowed users to create their own googly-eyed selfies. 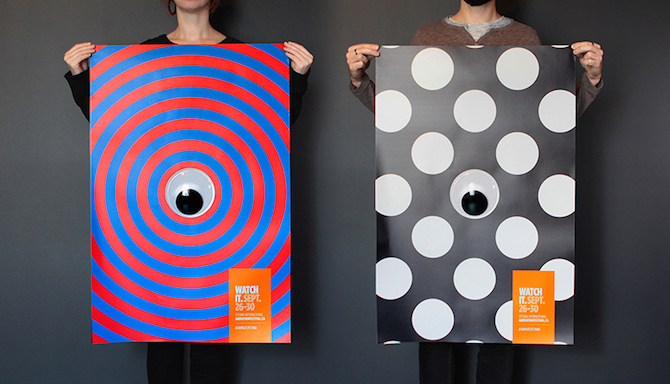 It seems that McMillan’s design did indeed work, as attendance for the festival was up 13% this year! The managing director of the festival, Kelly Neall, confirmed that they had “sell-out crowds for the first time in years.”

“McMillan went the extra mile with some original and outstanding high-profile promotions that really got people talking,” says Neall. 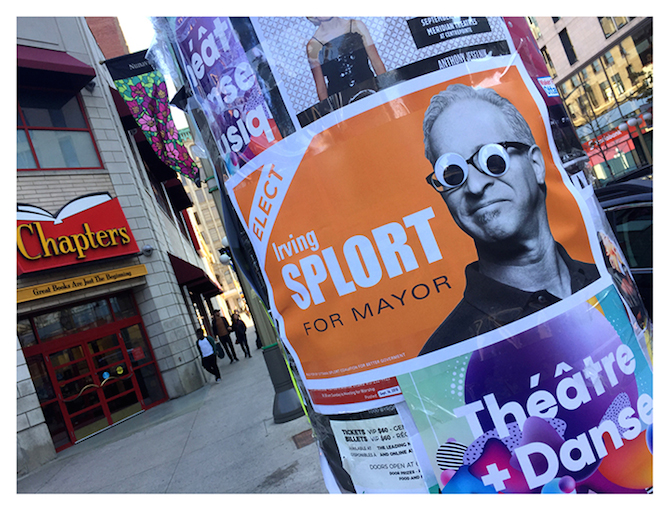 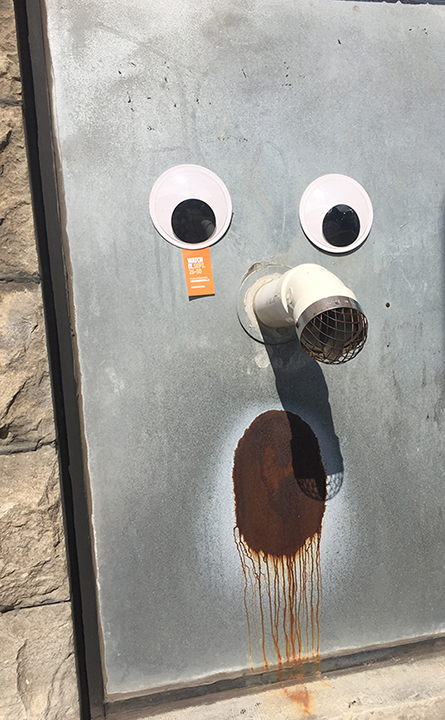