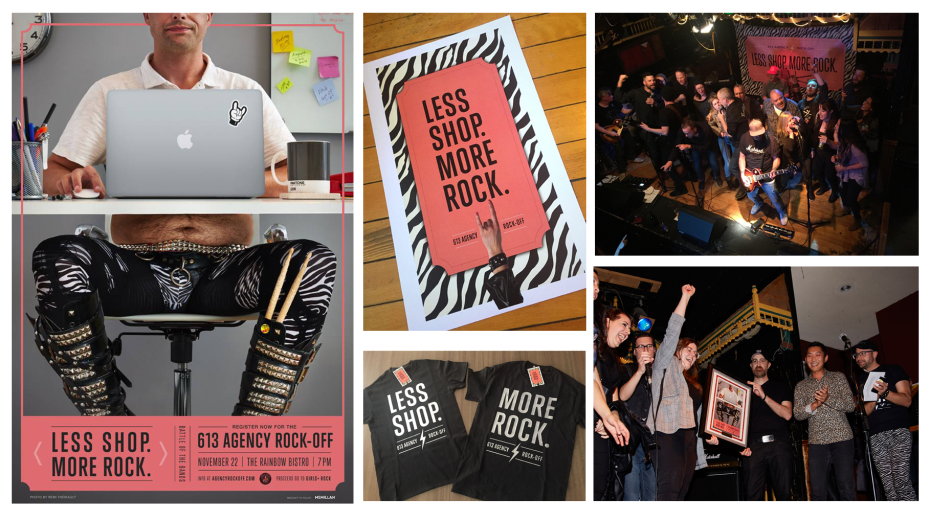 It’s not all business when you’re in Ottawa. Especially if you attended McMillan’s 613 Agency Rock-Off – Ottawa’s very own interagency Battle of the Bands – earlier last month.

To help bring local-area agencies together, play some tunes and prove that Ottawa is not to be slept on, the team at McMillan set out to create a rocking evening event. This included designing a calling card to get agencies interested in the night. 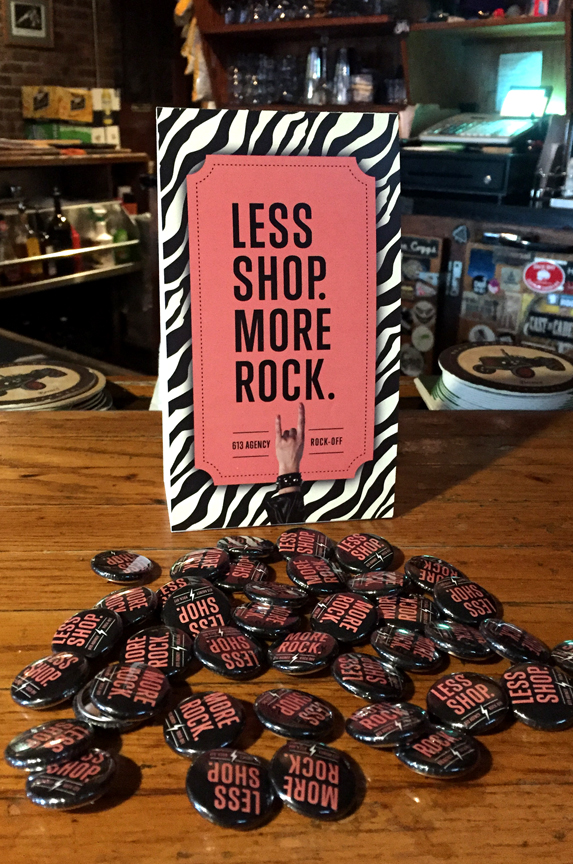 The classic zebra print perfectly captures the theme of the night, ‘LESS SHOP, MORE ROCK.’ “We knew a run-of-the-mill email wouldn’t do the trick, so we put together an invite that captured the tone of the event in a simple, bold visual,” says Michael Zavacky, art director at McMillan.

But McMillan wasn’t the only agency to design for the event. Alphabet Creative made a promo piece for their band (aptly named The Alphabeats). The post features The Alphabeats’ own mock album and a pledge to wedgie McMillan CCO Rob Hyams if the band didn’t win. (Spoiler alert: Hyams narrowly escaped his fate!) 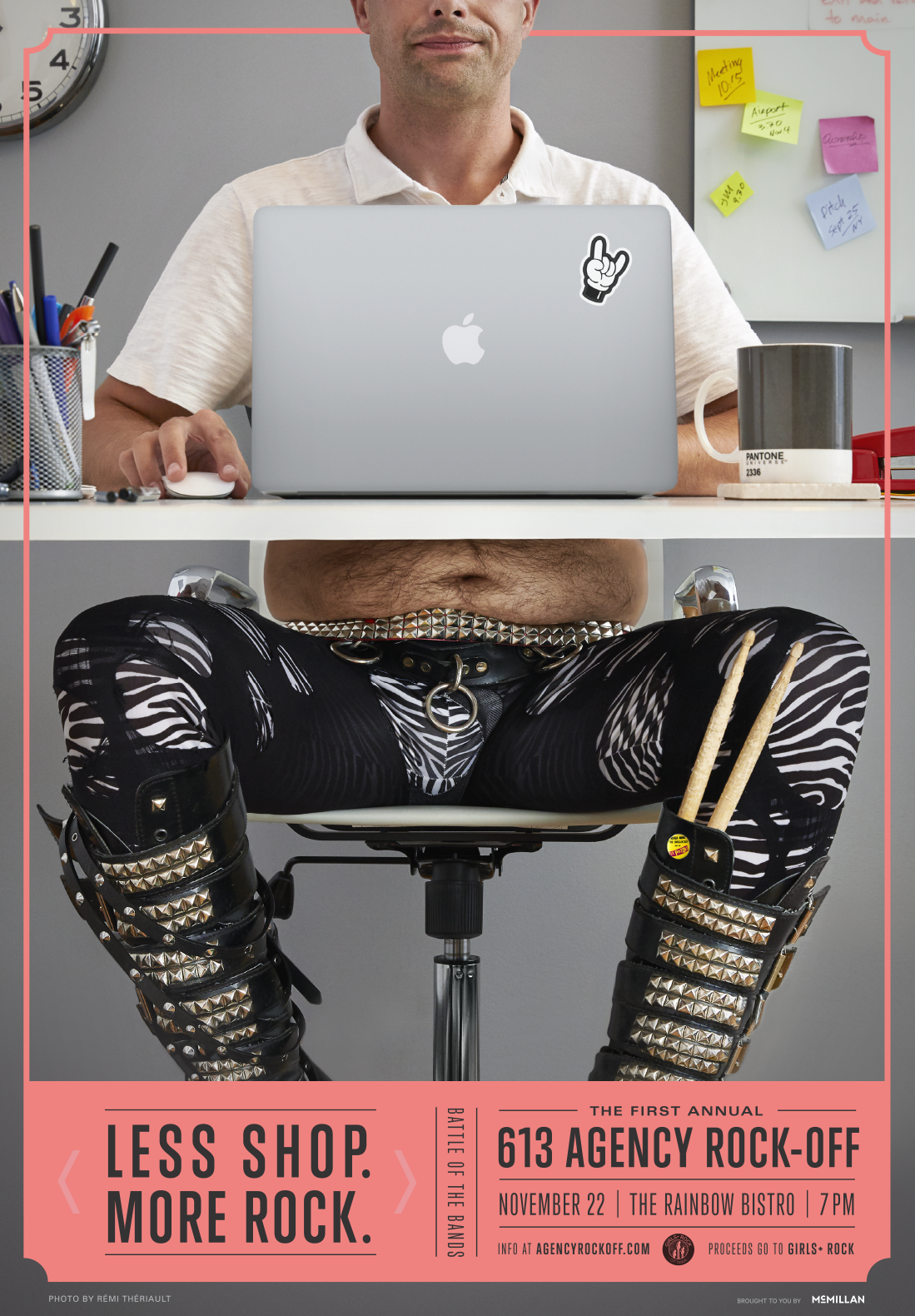 The night saw performances from Salt, Syncopate Media, Alphabet Creative and McMillan plus a special guest set from Salmon Ella, a true Ottawan band and graduate from the Ottawa Rock Camp for Girls+. Proceeds were donated to Girls + Rock Ottawa, an organization that uses music to foster empowerment and community. Take a look at the performances below.

The night allowed for the Ottawa creative community to come together (outside a work environment) and catch up with each other. Something that Chris Campeau, writer at McMillan and organizer of the event, says “was a huge success.” Keep your eye out for the second Battle of the Bands for 2019.

“There’s a lot of talent in Ottawa, but given the high-speed nature of the industry, we don’t always get a chance to connect. Events like this are a great way to bring our creative community together – and not just to make noise, but to see what everyone’s been up to,” he says. 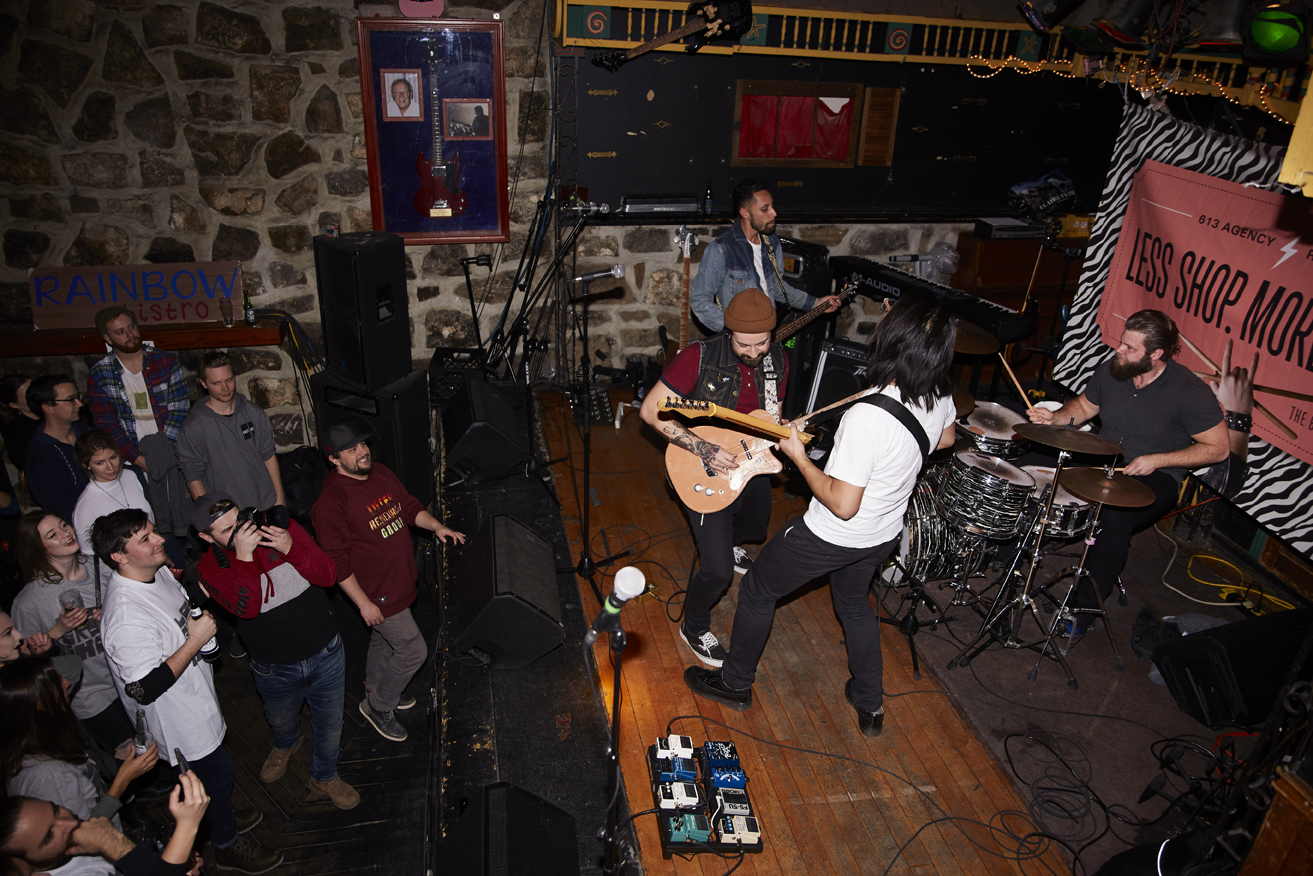 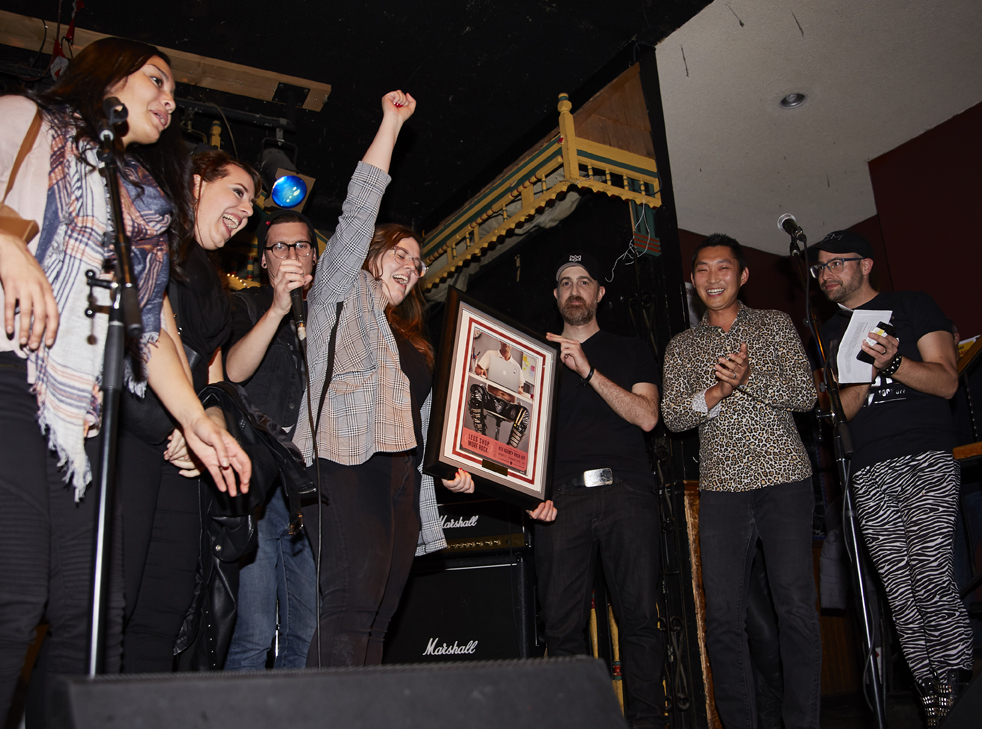