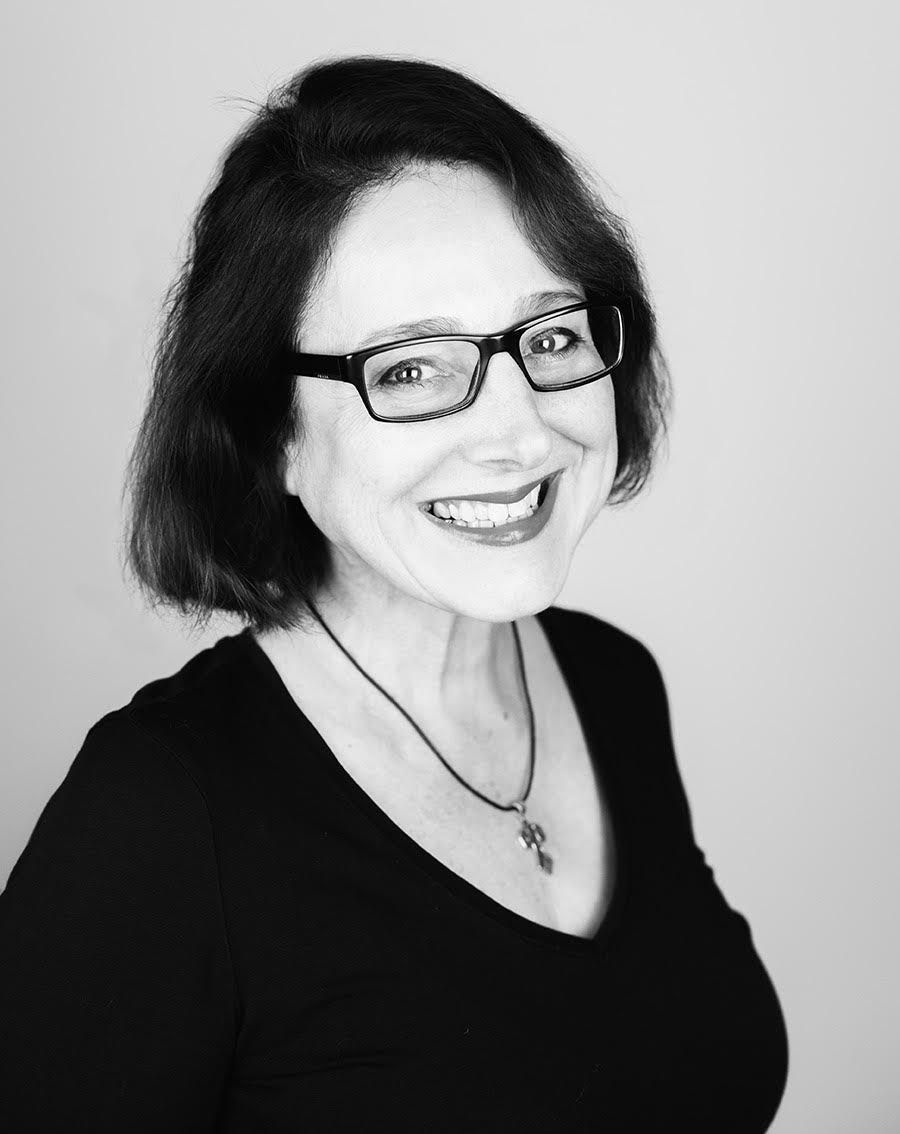 Vida is a founding partner of Hangar 18 Design Continuum, a Vancouver design firm with a legacy of award-winning strategic design solutions spanning over two decades. Vida has design in her DNA, having a designer mother and architect father, and has been an art director/designer for over three decades. In addition to her co-creative director role at Hangar 18, Vida teaches design part time at the IDEA School of Design, Capilano University. When not creating, designing, mentoring, Morris Dancing, playing in bands or judging award shows, she loves to ponder the possibility of alien life forms in distant galaxies.

I chose to highlight one of my more iconic projects that may possibly become a part of Olympic history, at least in Vancouver! It’s the logo for the ROX, or Richmond Olympic Experience, an interactive attraction located in the Richmond Olympic Oval, the site of many events in 2010. The venue is a legacy of the 2010 Vancouver Winter Olympics and was created a few years after the event to commemorate it, as well as to inspire visitors to be more active.
The challenge was to create a simple, modern icon that would work alongside other logos, such as the City of Richmond and Richmond Olympic Oval logos, as well as the overall environmental graphics of the venue. The icon represents both a maple leaf, and the shape of our Vancouver 2010 Olympic torch. It went through a rigorous approval process, consisting of many government and civic committees and most importantly the International Olympic Committee in Switzerland.
The venue has become a part of the community, as well as a tourist attraction, and is colloquially known as The ROX. A sculpture was even created of the logo. 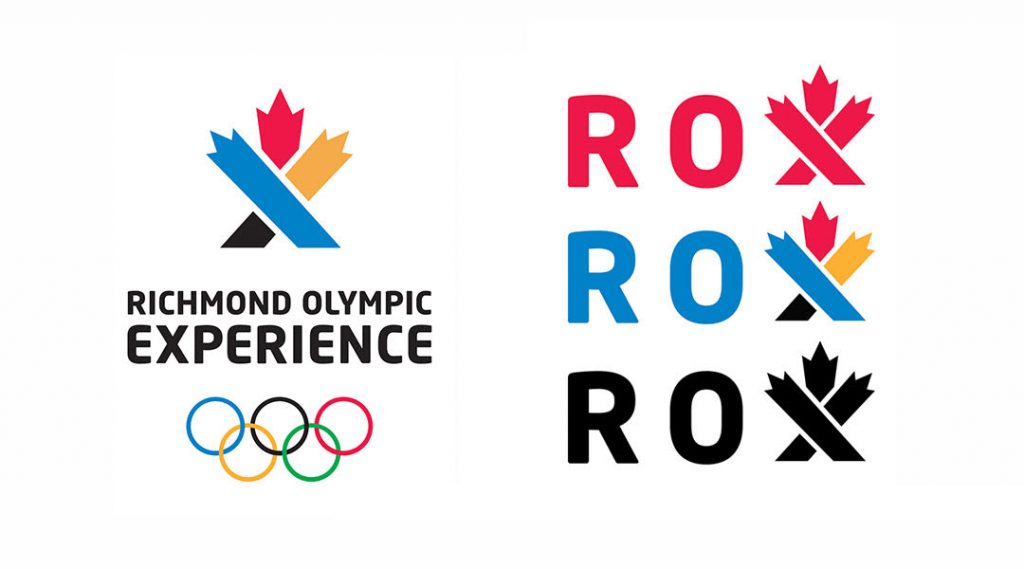 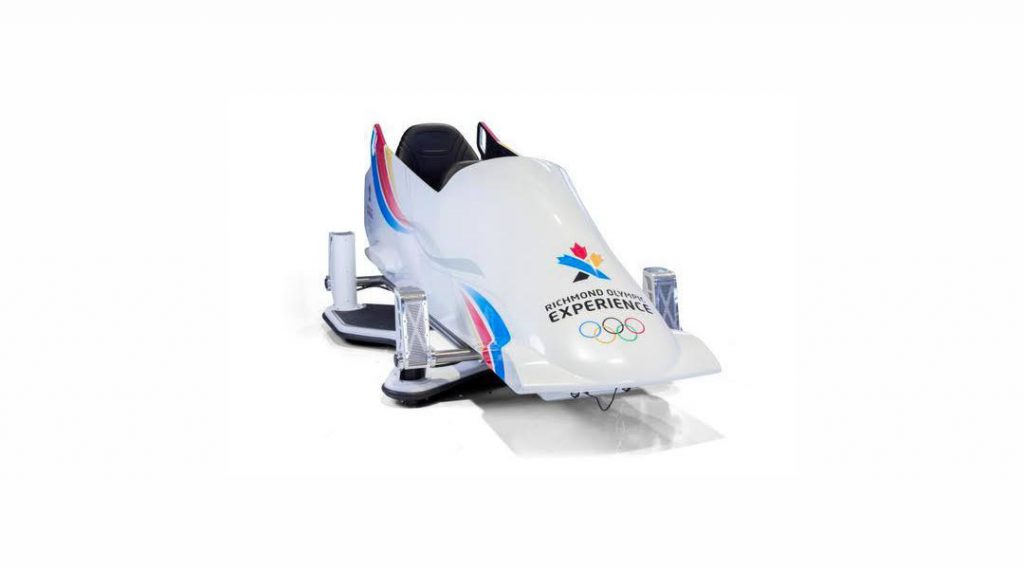 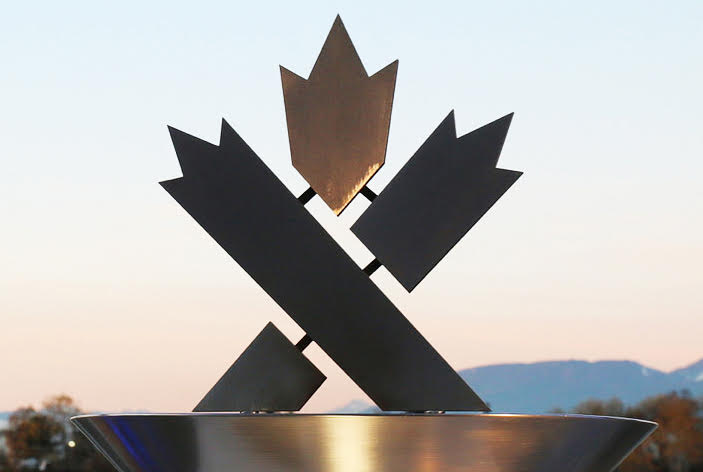 To see more work from Vida Jurcic, go to www.h18.com