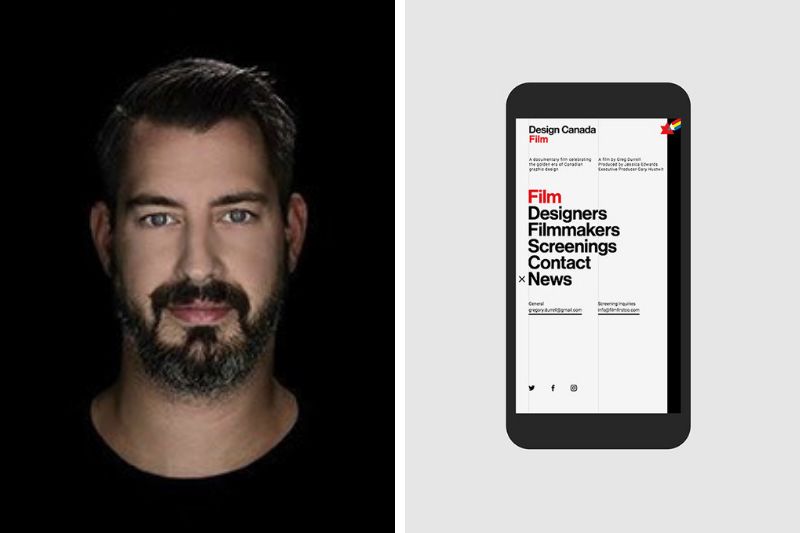 Next in our series on Applied Arts Awards judges. Today we’re looking at some recent work from Frédéric Marchand of Montreal’s Locomotive.

As President & Creative Director of Locomotive, Frédéric Marchand serves as the “strategic force” of this dynamic agency. Offering web development, design and marketing, Locomotive is an internationally recognized agency, with a unique identity rooted in Quebec. With 59 award wins and recognition from Applied Arts, Awwwards, CSS Design Awards Grafika, Webby Awards and Boomerang, Locomotive has gained international recognition for their execution and project diversity.

As one of three founding partners aka the self-proclaimed “Triforce” of Locomotive, Marchand’s strategy and creative direction skills complete the blend of business, creative and technology integral to the agency’s unique and continued success.

Here’s a look at his recent work for the documentary film, Design Canada

Design Canada takes a unique look at the often forgotten, Canadian history of design through a national lens. This documentary reminds us that design is inherently a representation of social conditions and the in many ways a barometer of the social climate. For the film’s website Marchand, along with the Locomotive team, created an interactive extension of the film through their web design. Integrating design elements such as micro-interactions, logos, and historical flashbacks, the Design Canada website not only builds upon the ideas proposed in the film but illustrates Marchand and Locomotive’s ability to blend elements from the past with contemporary design and technology. 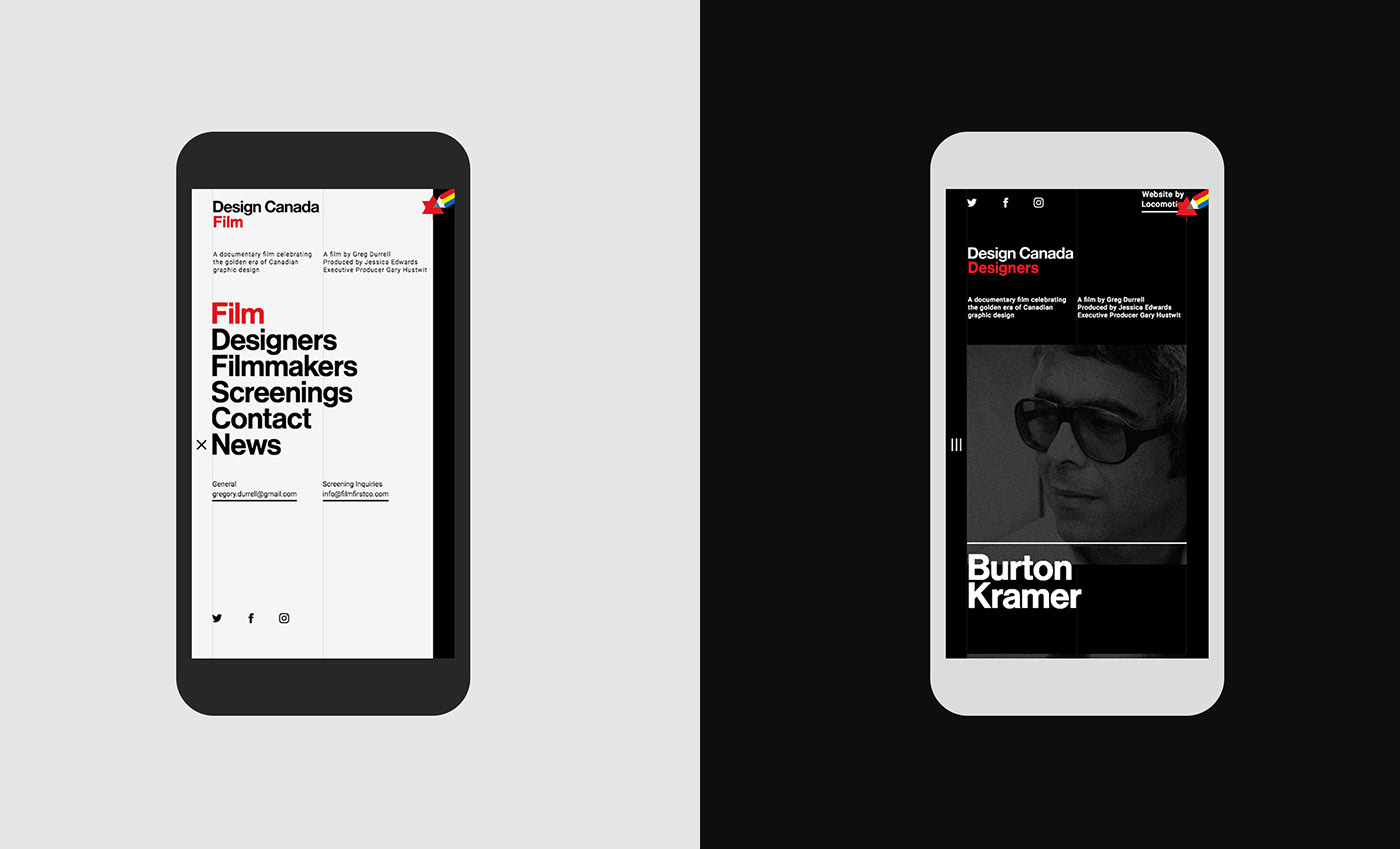 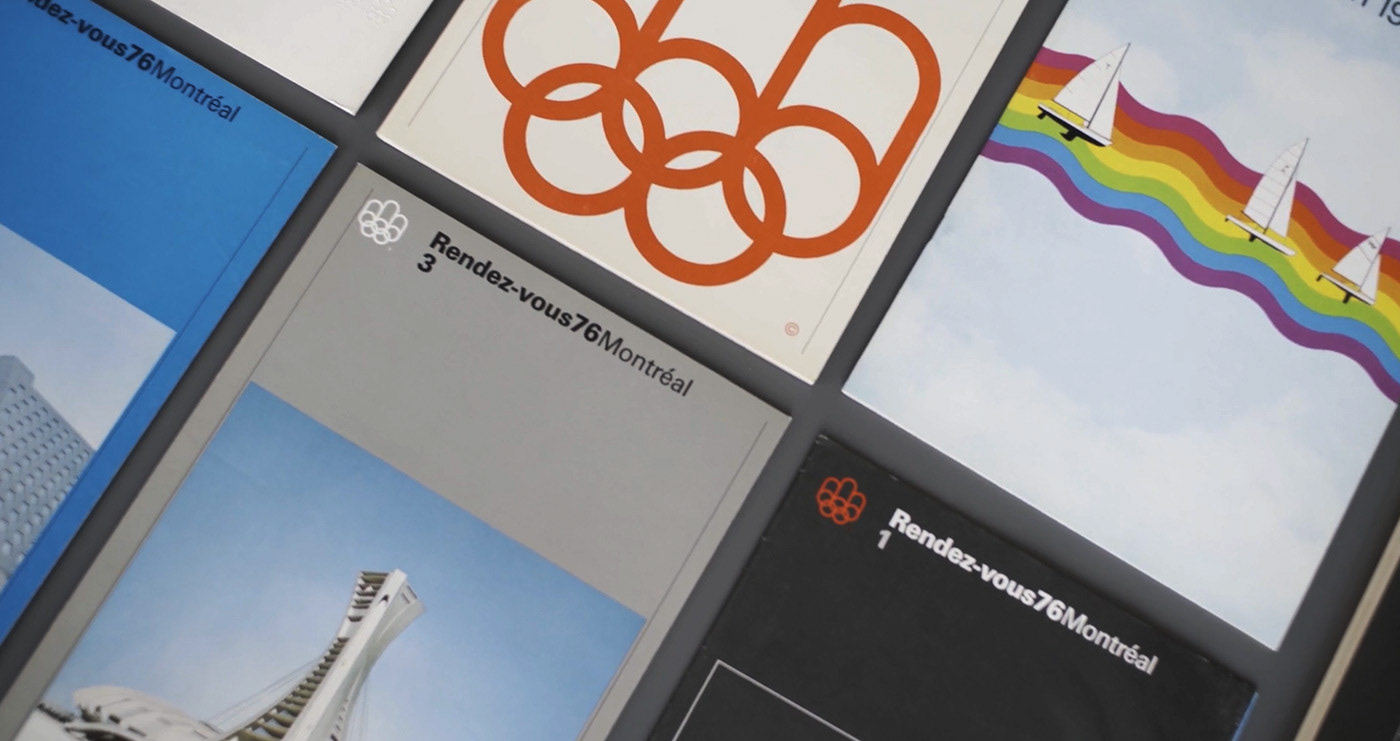 Check out more Frédéric Marchand and Locomotive’s work on Spire which involves collecting data from space to solve problems on Earth.