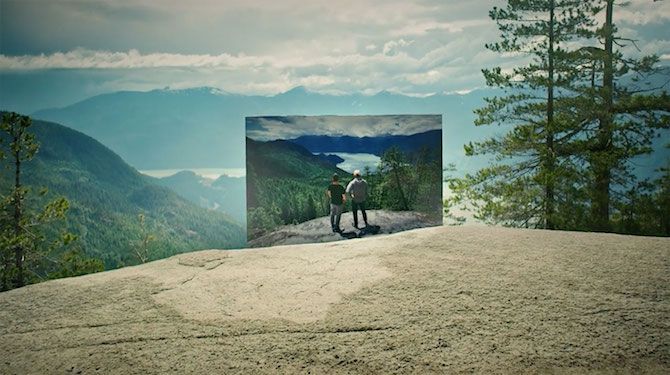 Wildfires destroy much of the environment they take place in. However, often people forget about the devastating effect fires have on our lives and our memories. To show the human aspect of wildfires and how they destroy more than forests, Camp Pacific has created a campaign with the government of BC.

“We wanted to do something that would be impactful on a more emotional level, as opposed to making a purely logical appeal to people,” says Luke Devlin, copywriter at Camp Pacific. 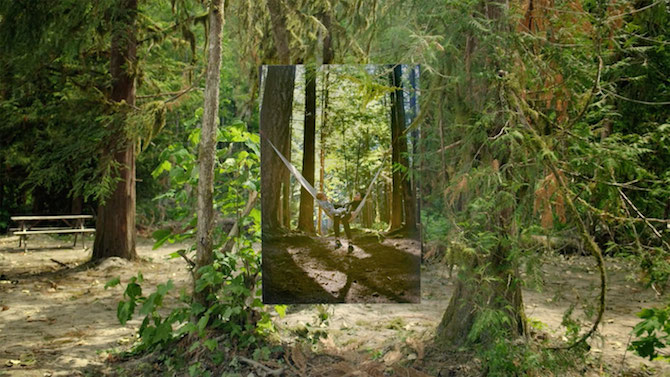 The campaign puts visuals to our closest memories. Through a TV spot, each memory is shown as a large-scale photograph hung in the forefront of the forest. This proved to be the hardest part of the campaign, as none of the photos were shot specifically for it. The location scout and director had to find areas that mirrored the pictures environment. “To celebrate the bond between our forests and the people who love them, it was important that all of the landscapes used were accurately paired with the experiences in the photos,” says Todd Takashi, ACD at Camp Pacific.

Take a look at the video below.

The campaign was also created to change people’s perception about the cause of wildfires. Last year wildfires destroyed over a million hectares of forests in BC, making it the worst wildfire season in the province’s history. One third of those fires were started by humans, according to The BC Wildfire Services. The campaign is aimed to remind people of the value of their experiences in the outdoors.

The campaign will be shown across British Columbia through a TV spot, radio, tactical online display campaigns, as well as 15- and 6-second pre-roll executions. 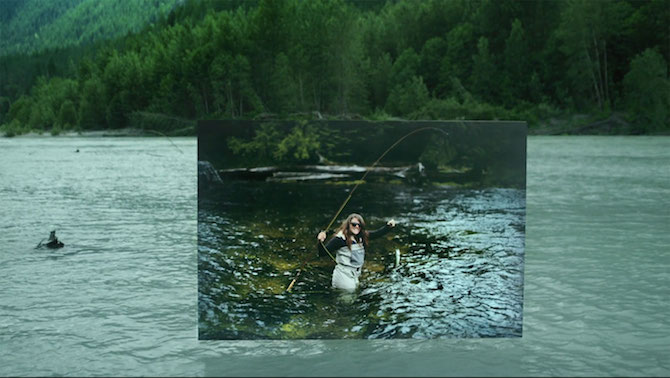