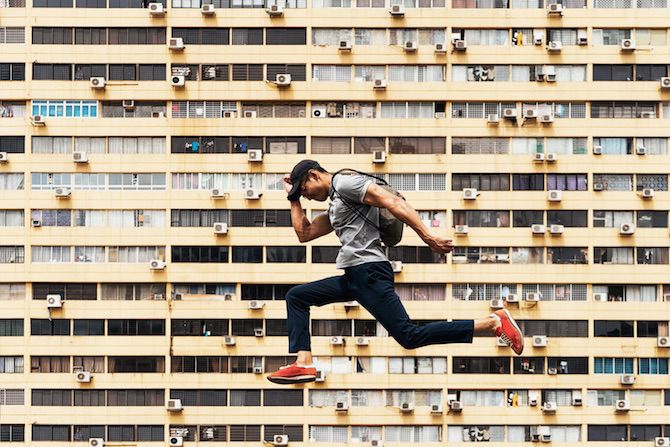 Attention, image makers: The artist-owned, Victoria-based photography and cinematography co-op Stocksy United has made some significant changes to its business model.

Since its beginnings in 2012, Stocksy United has had a 1,000-member limit. In order to meet client demands and reach new markets, Stocksy’s member-owners announced last week that they would be removing the membership cap. “Our members recognize the need to further broaden the content we can offer to clients and have made a bold step to make that happen by voting to remove the membership limit,” says Michael Cook, VP of operations, in a release.

In the past, Stocksy had to regularly review its members and delete inactive profiles. With the new membership policy, the company will no longer have to do this, allowing more creatives to join and share their art alongside artists in their field. Along with the removal of the cap, Stocksy will implement a yearly vote where member-owners can decide if they want to freeze membership growth for the following year. The idea is to keep the business decisions in the hands of the member-owners, and maintain a collective sense of creative control.

Check out some work by Stocksy artists below, and join their company here.—Sabrina Gamrot 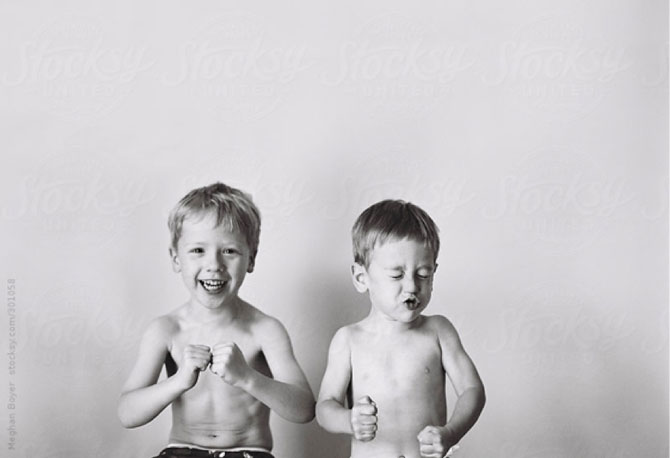 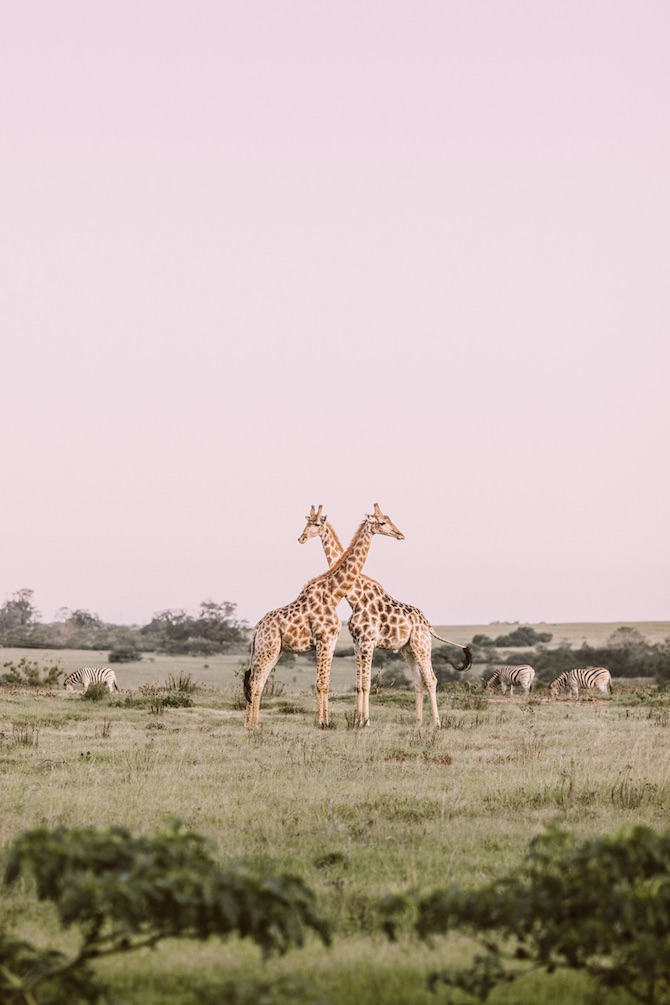 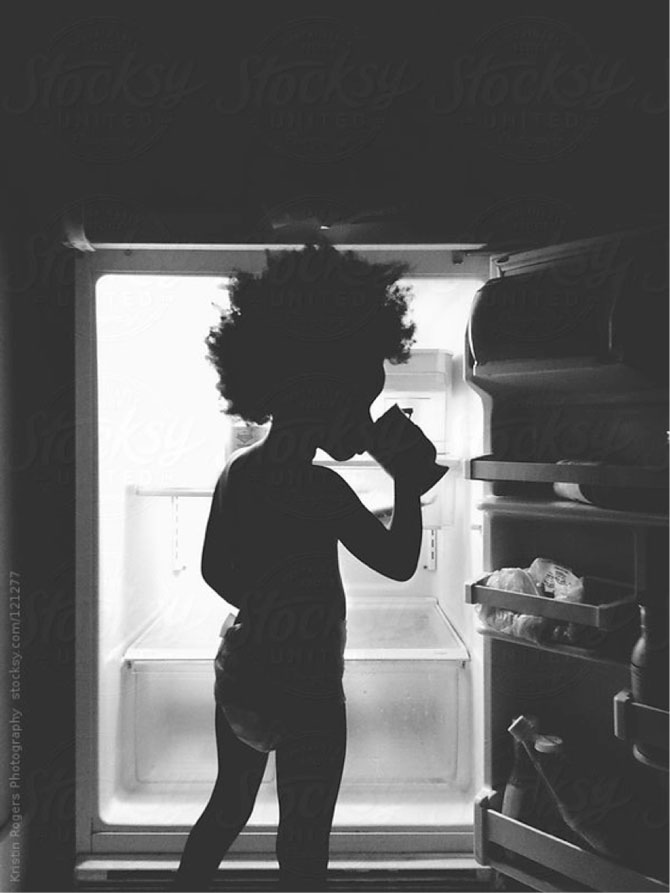