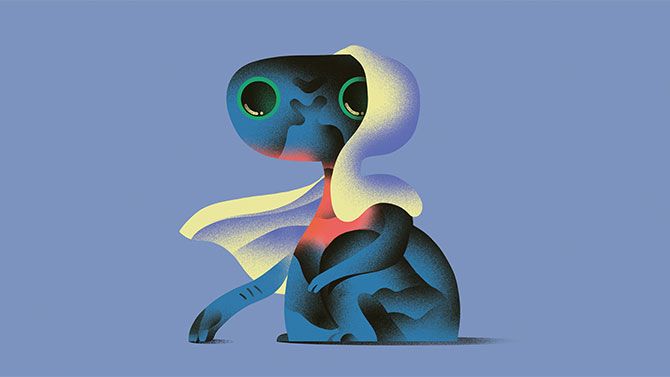 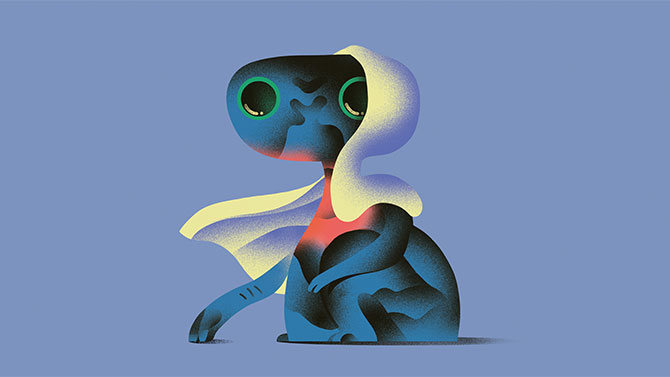 Montreal agency Les Évadés shares a new set of posters for client Cinema du Parc (see more of their work for the client on the cover of our Spring 2018 issue!).

The theatre started a new program called Matins au Parc for Kids, which screens child-friendly flicks for families on weekends. Les Évades developed the logo for the program as well as three posters to promote the first three films.

"The aim of the poster series was to pay homage to the original source material while bringing in visual elements that felt new and different," says art director Martin Dupuis in a release. "To mix a sense of the familiar and new at the same time. All of the posters were lovingly crafted and put together with illustrator Sandro Rybak."

Check them out below. 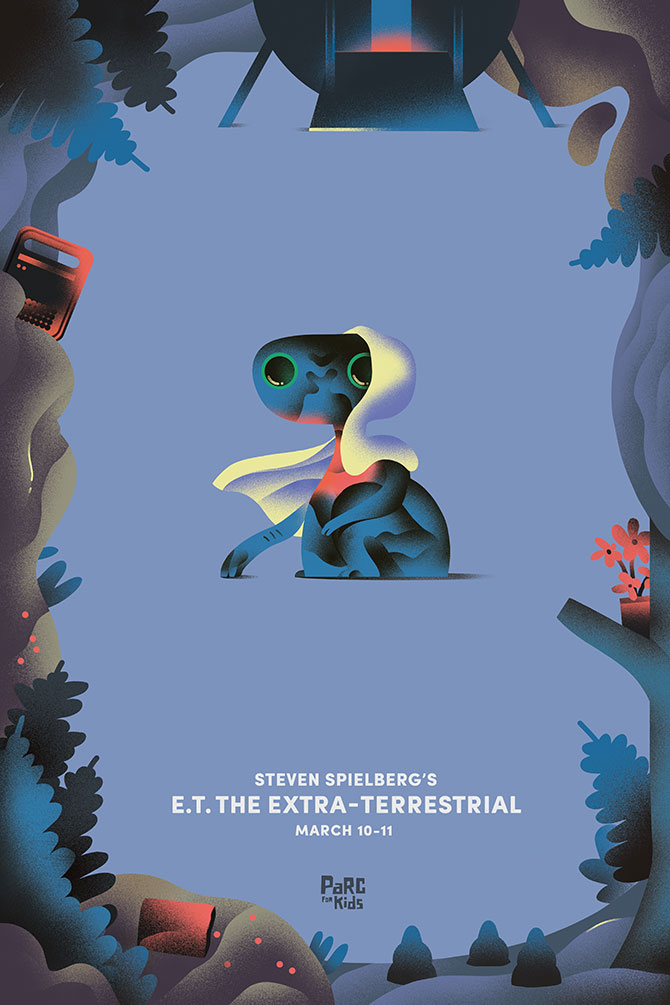 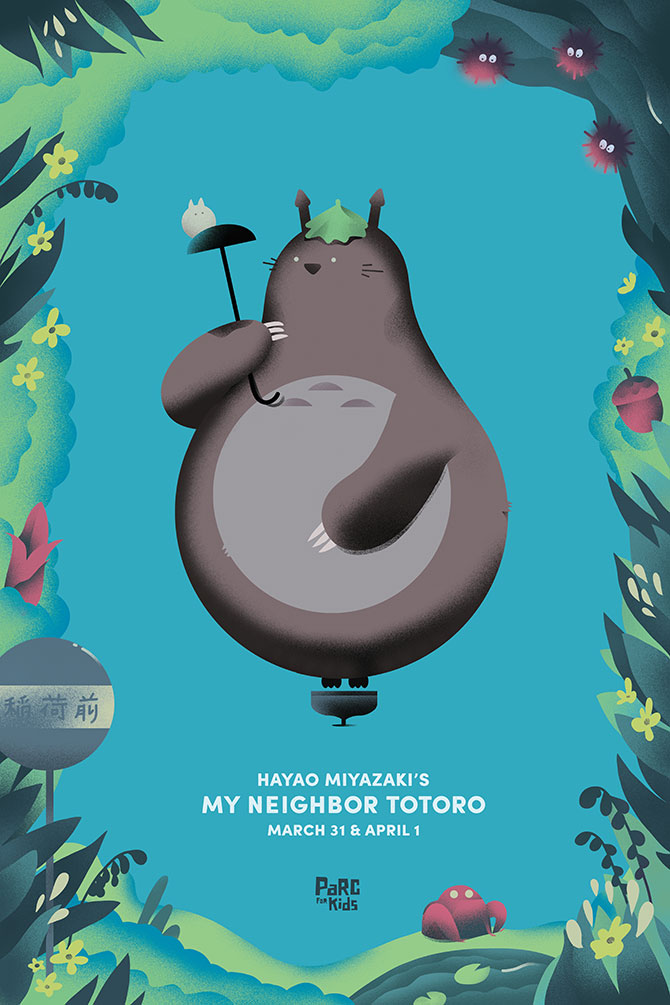 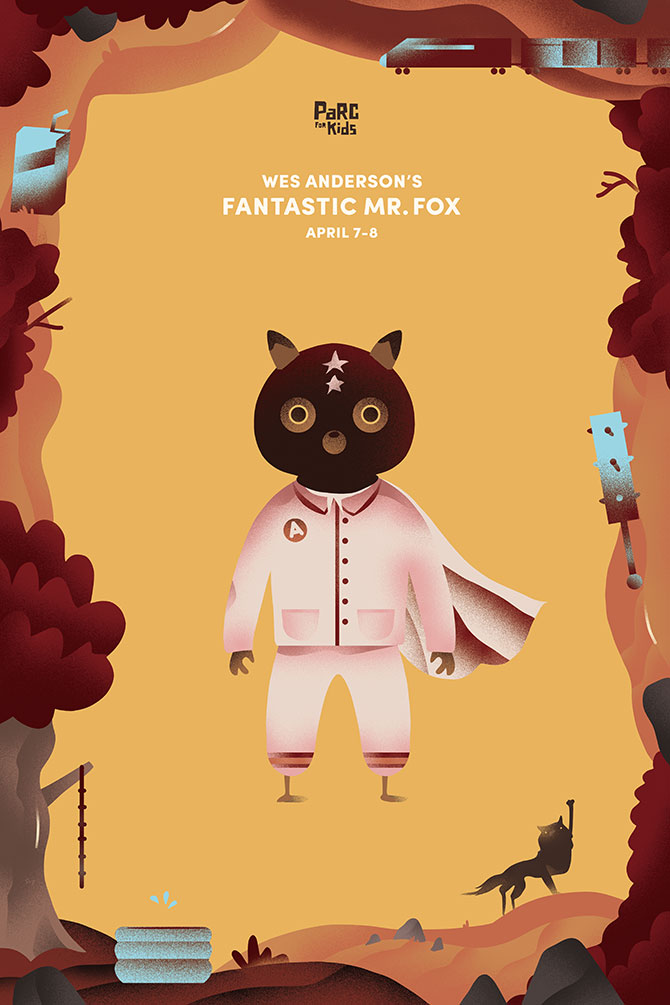 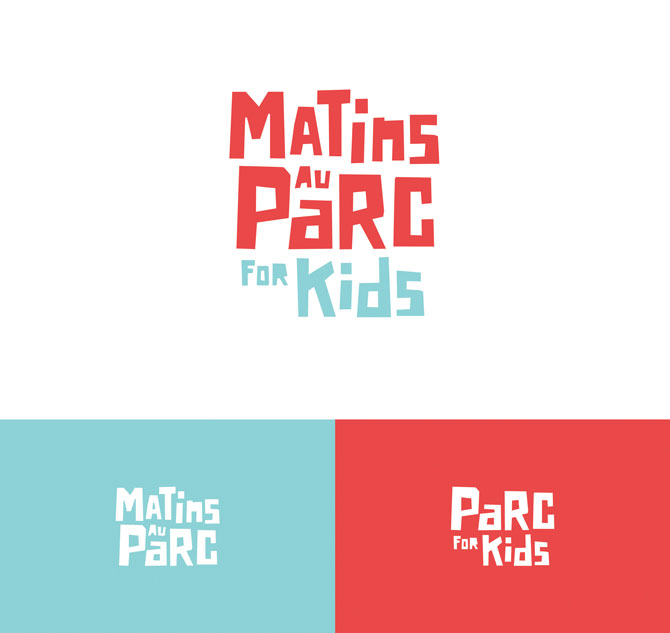