On the Genius of Wrongheadedness 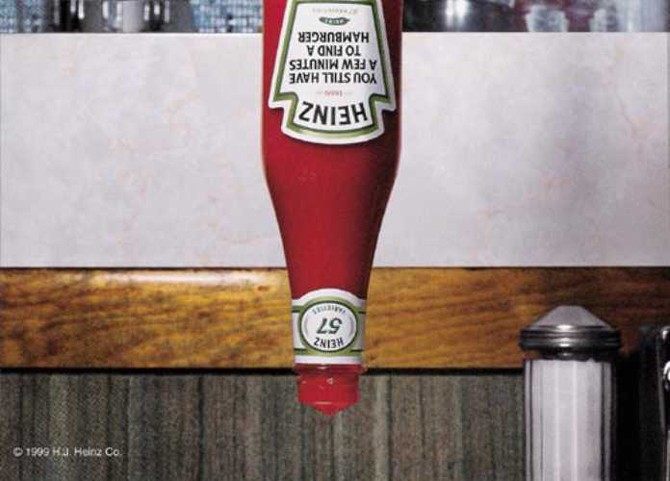 Counterintuitive thinking has built and rescued countless brands. How come we don't do more of it?

Probably the single most famous story in advertising lore concerns the late-1970s pitch for British Rail by the now-defunct London agency Allen Brady & Marsh. The client group had arrived at the agency only to be left sitting in a reception area that was littered with half-empty teacups and overflowing ashtrays. The sloppily dressed receptionist barely acknowledged the group as she sat doing her nails with a cigarette dangling from her lips. After waiting some twenty minutes, the British Rail group rose in disgust and began to leave. At that moment, agency founder Peter Marsh bounded in and said, "Gentlemen, this is exactly what British Rail customers experience every single day. I'd like to show you how to change that." Of course, the agency had no ability to fix the railway's operational problems, but on that day, that shocking bit of theatre was enough to win it the business.

Counterintuitive thinking has a long history of success in advertising. Some of the most memorable brand campaigns began by trumpeting the supposed deficiencies of the products advertised. 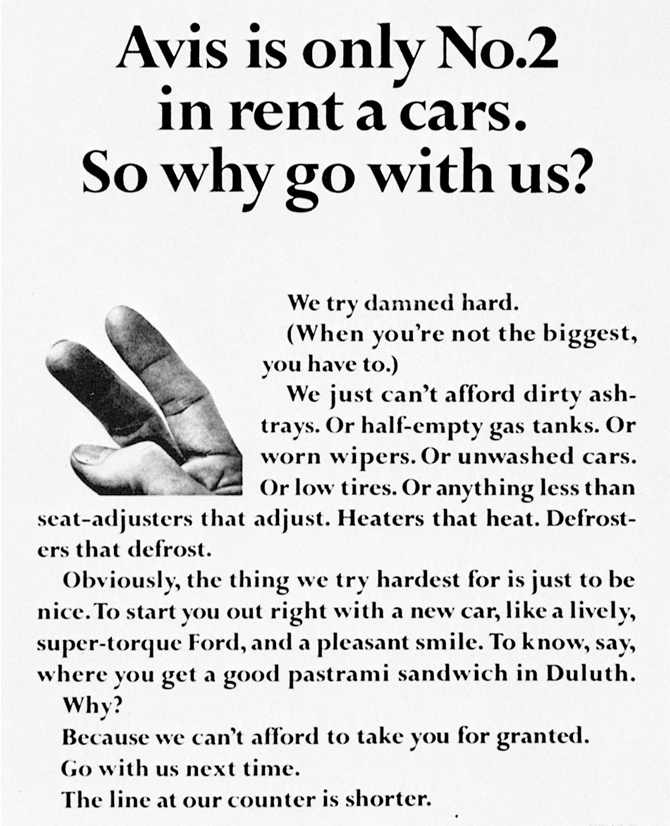 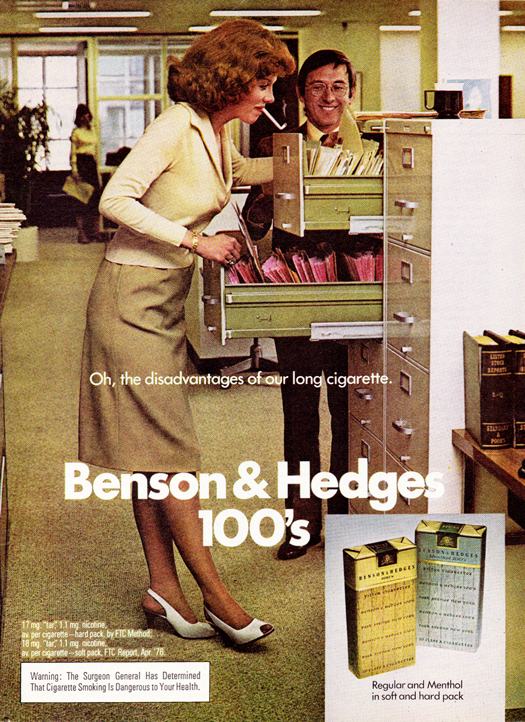 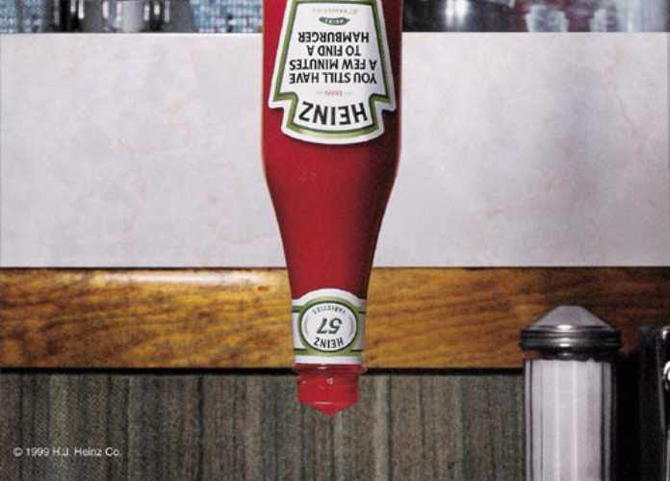 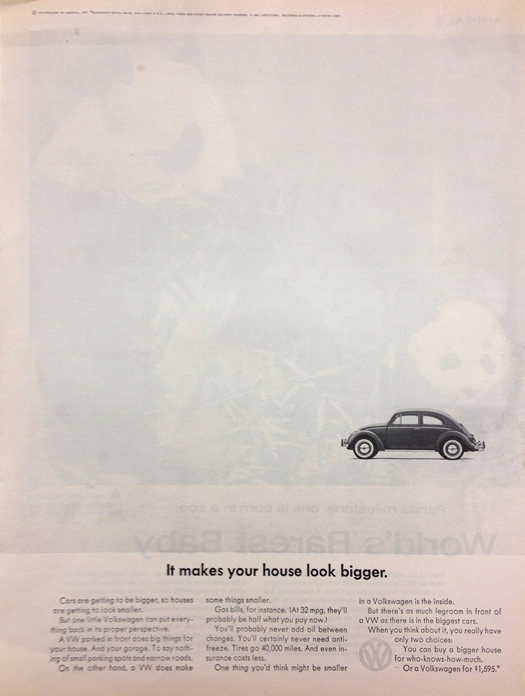 And, as the story goes, this famous VW spot got its start when the creatives challenged themselves to think up the least appropriate scenario for advertising a car:

Counterintuitive marketing is supported by more recent success stories, too. KesselsKramer opened its doors in 1996 with Amsterdam's Hans Brinker Budget Hotel as its first client, and it has stayed with the same creative strategy ever since. 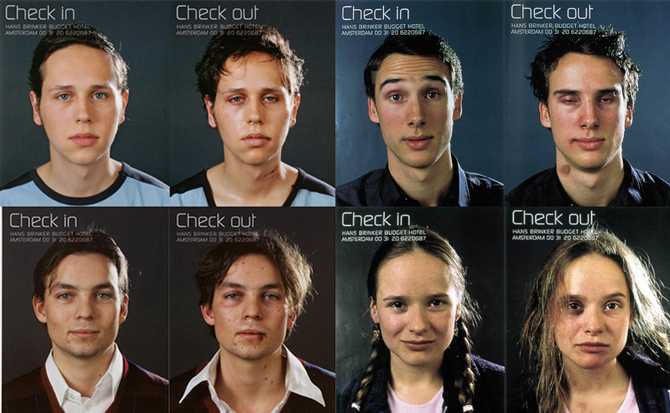 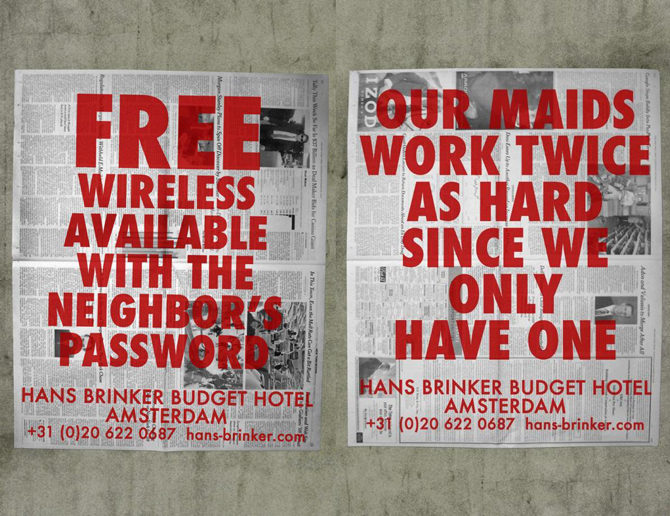 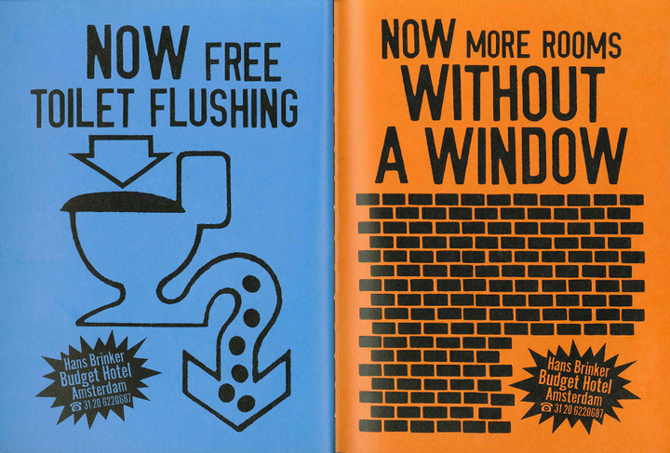 The campaign has been so successful that guests have been known to bring their own blankets in the mistaken belief that the hotel doesn't provide them. Contrary to what its advertising suggests, Hans Brinker actually does care about its business, paying close attention to its social media pages and to guest comments on review sites.

Perhaps the most stunning example of counterintuitive marketing comes to us from the Patagonia brand. Since Black Friday in 2011, Patagonia has been suggesting to us that we not buy its products. And for probably the first time ever in marketing, the suggestion has been made in all seriousness, and not for rhetorical reasons. 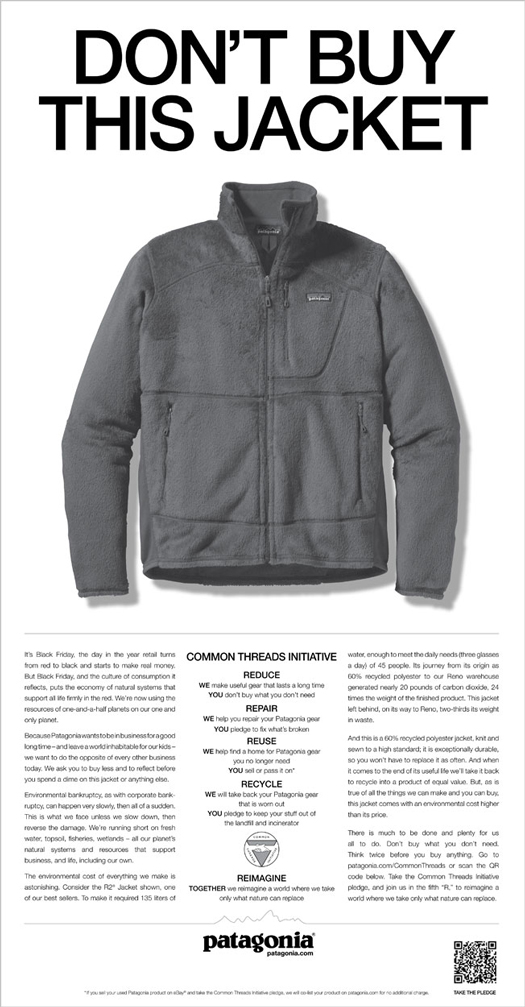 Today, even the most supposedly eco-friendly brands continue to manufacture and market as if the party will go on forever. But Patagonia keeps putting its money where its mouth is. Last month, the brand sent a biodiesel truck from California to New York, with stops along the way to show Patagonia customers how to repair their worn and torn gear. 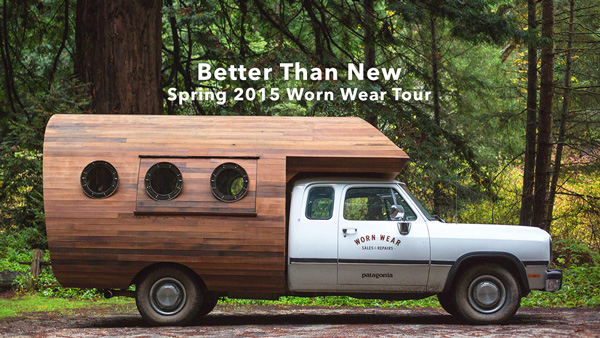 Patagonia explained its anti-sales position way back in 2011: "Because Patagonia wants to be in business for a good long time — and leave a world inhabitable for our kids — we want to do the opposite of every other business today." When it comes to counterintuitive thinking, Patagonia's most subversive business move might well be disciplining itself to look beyond the next quarter.