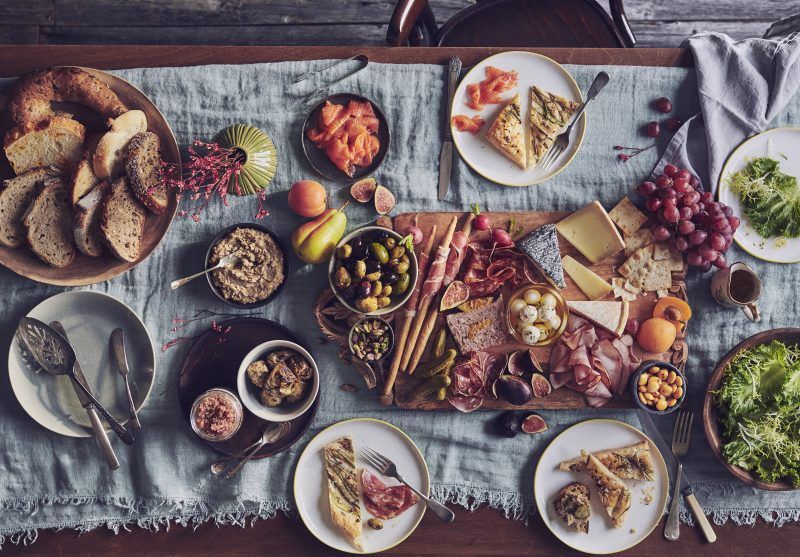 Montreal based food/lifestyle photographer David DeStefano’s path to photography has had some twists and turns but always had food somewhere in the equation.

From his early teens, David DeStefano worked in the Montreal restaurant scene, and once he graduated in Communication Studies at Concordia University, he went on to work as an AD at McCann’s Montreal office for clients such as SAQ, Air Canada and Rogers. Even there, he always seemed to be on a food shoot. That is where he met his wife and future business partner, art director/stylist, Caroline Nault. Together they founded their studio, Uno, where they have been shooting food/lifestyle projects, for clients such as Dairy Farmers of Canada, Ricardo, SAQ, lg2, Sid Lee, and Metro. 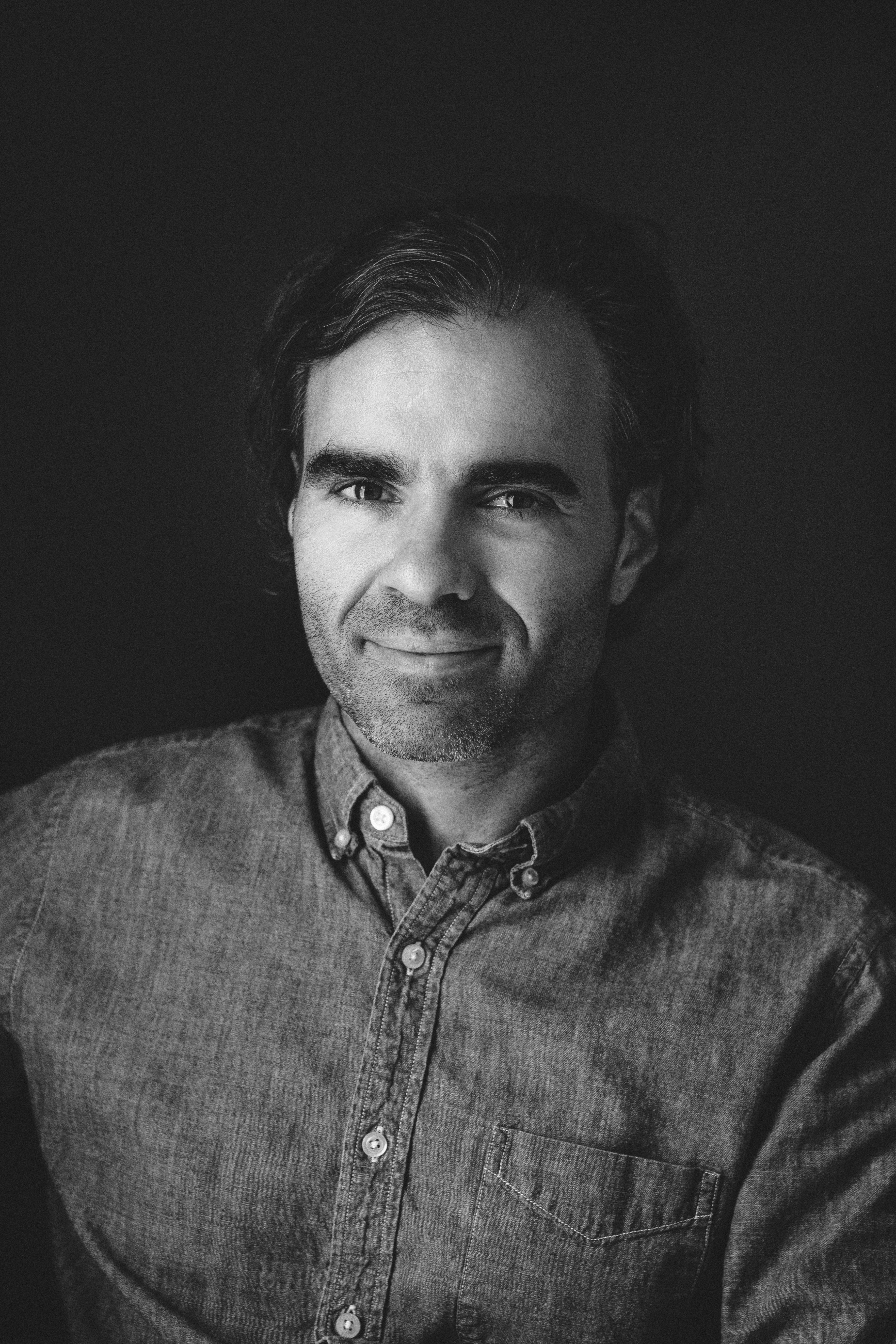 How he got into the business:

DeStefano began his career as an art director but found that photography was where he truly belonged. He considers his time as an AD invaluable and acknowledges that it is great to have those art director reflexes in his back pocket. He understands the challenges on the agency side of things and tries to make their lives easier by putting together the best team of pros possible to get the job done and have a little fun while doing it.

Like most photographers, he deals with the daily challenge of proving his worth to clients in an era when everyone has a camera on their phone and thinks photography is as easy as pressing a button.  He works hard to show clients his by creating unique images that don’t look like everything else on Instagram, that can add value to a brand, or that of their client.  Creatively proving his point is where he thrives.  His creativity extends behind the scenes as well.  Lucky clients occasionally get his homemade ricotta at his studio. 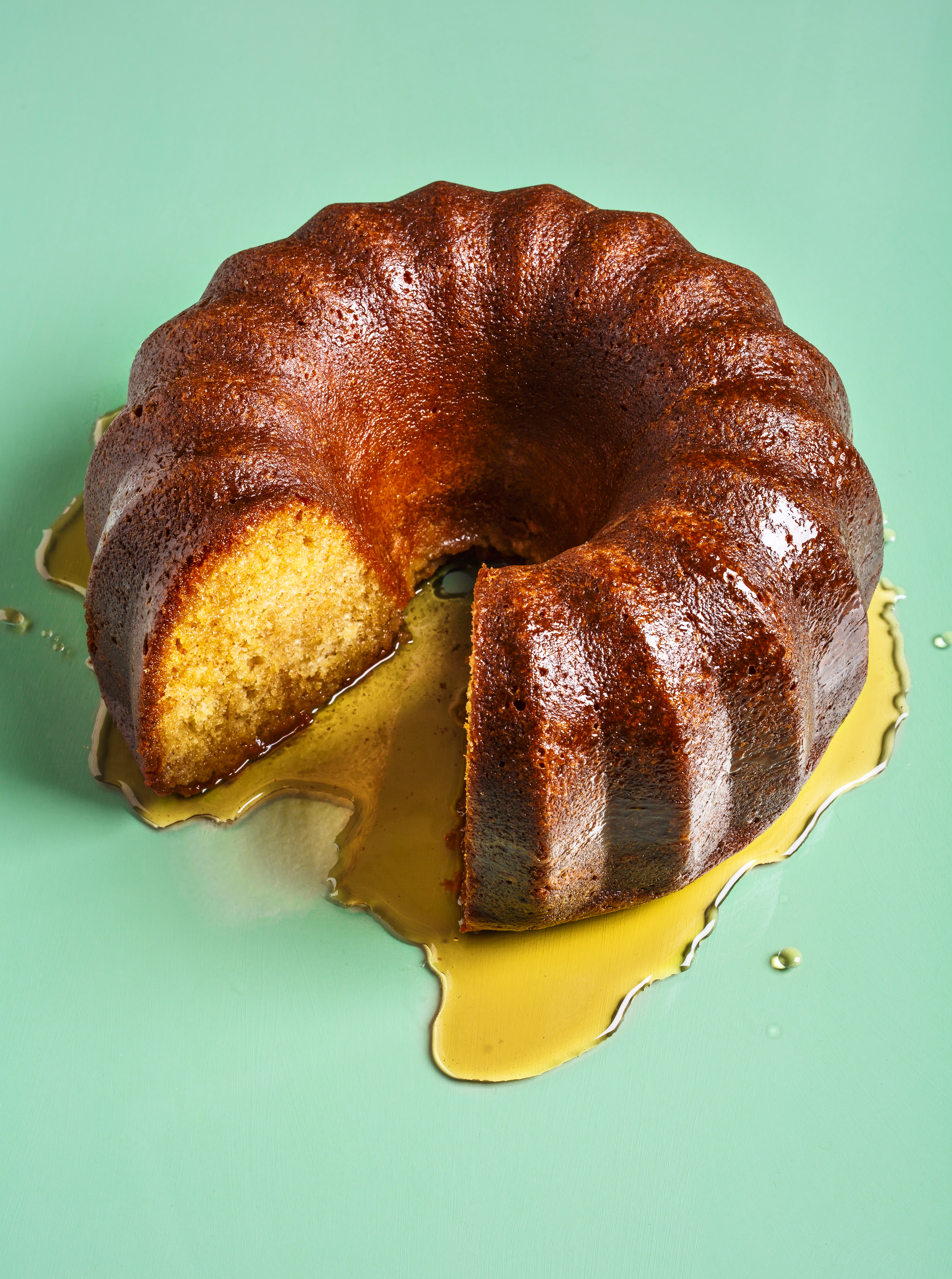 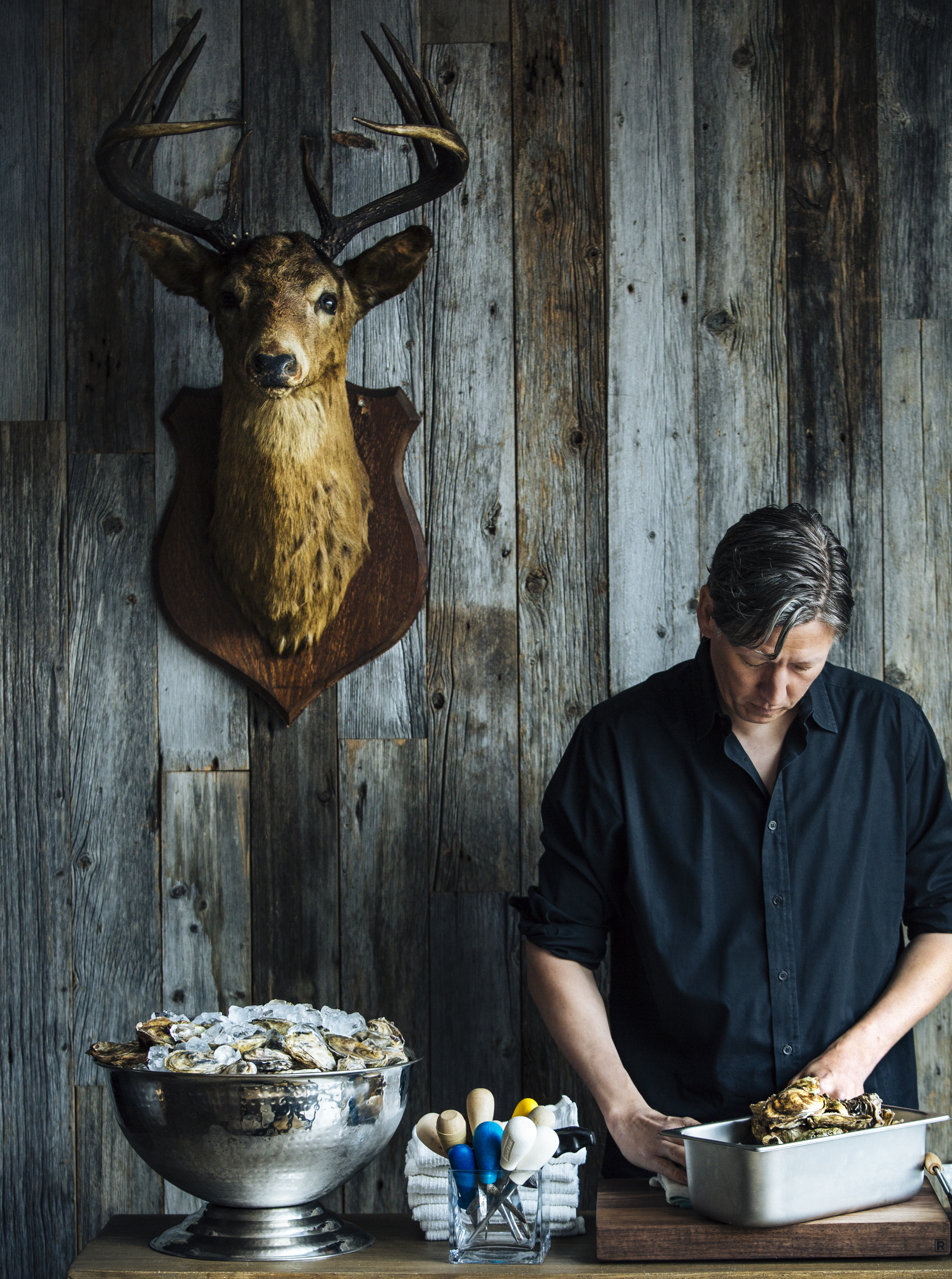 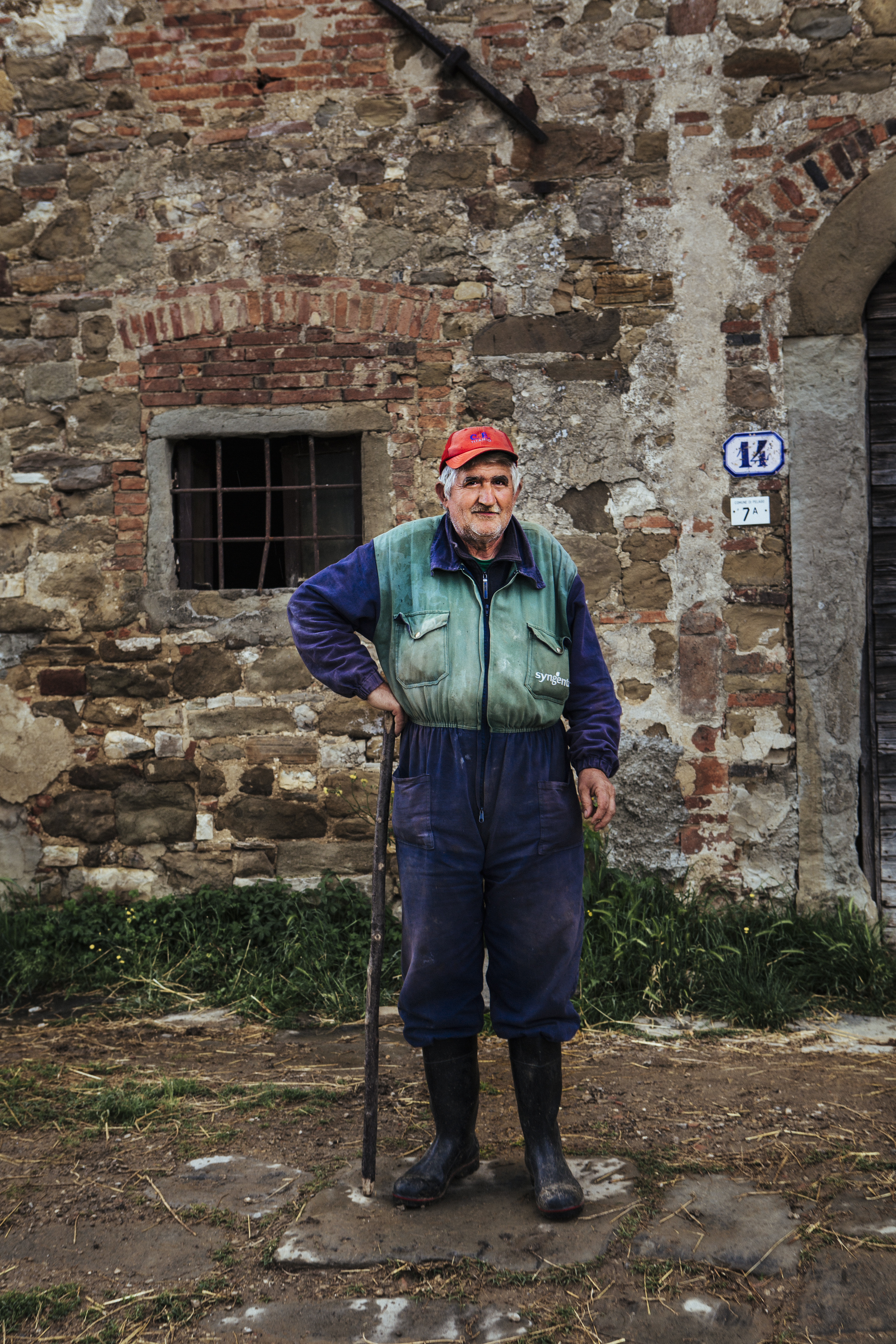 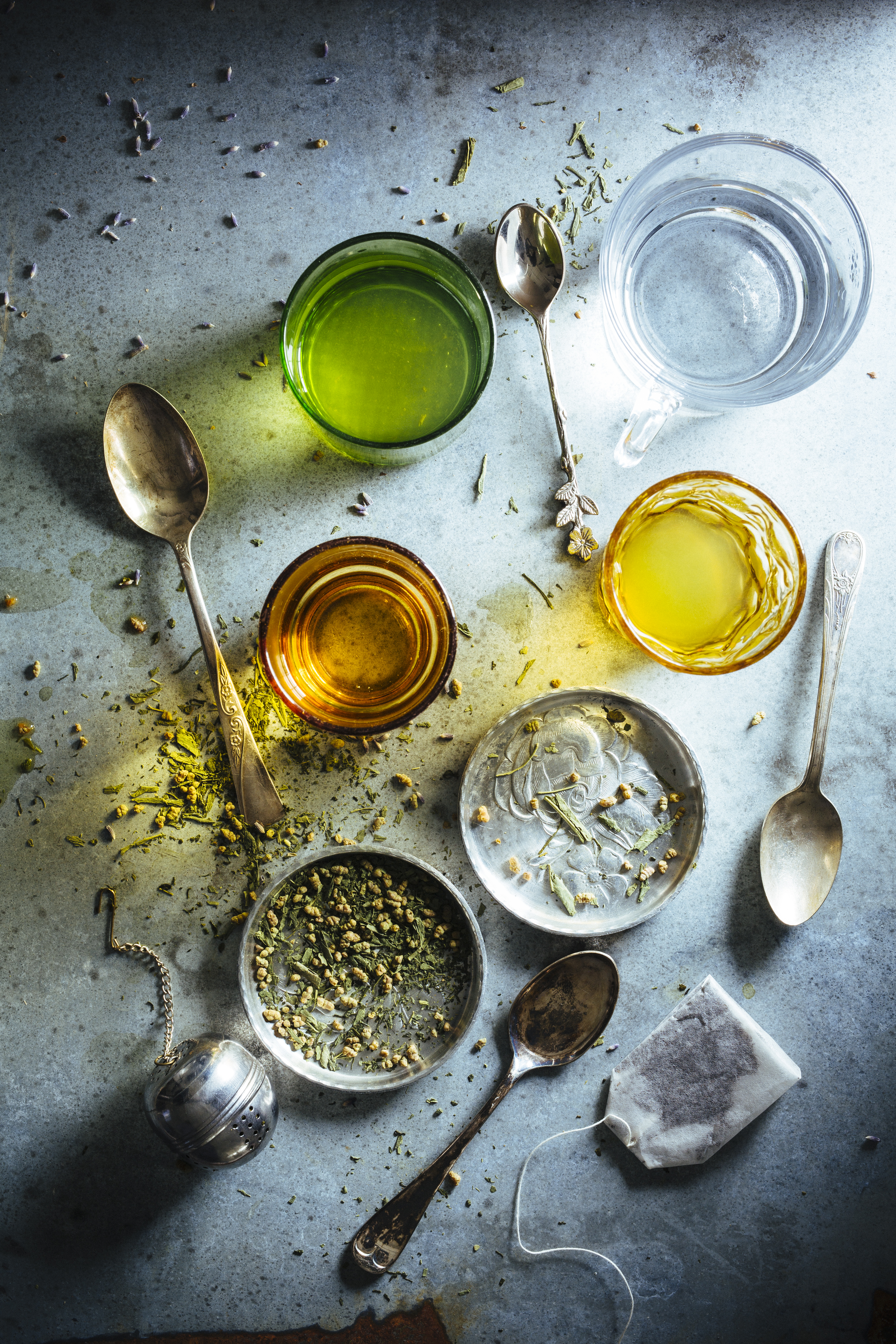 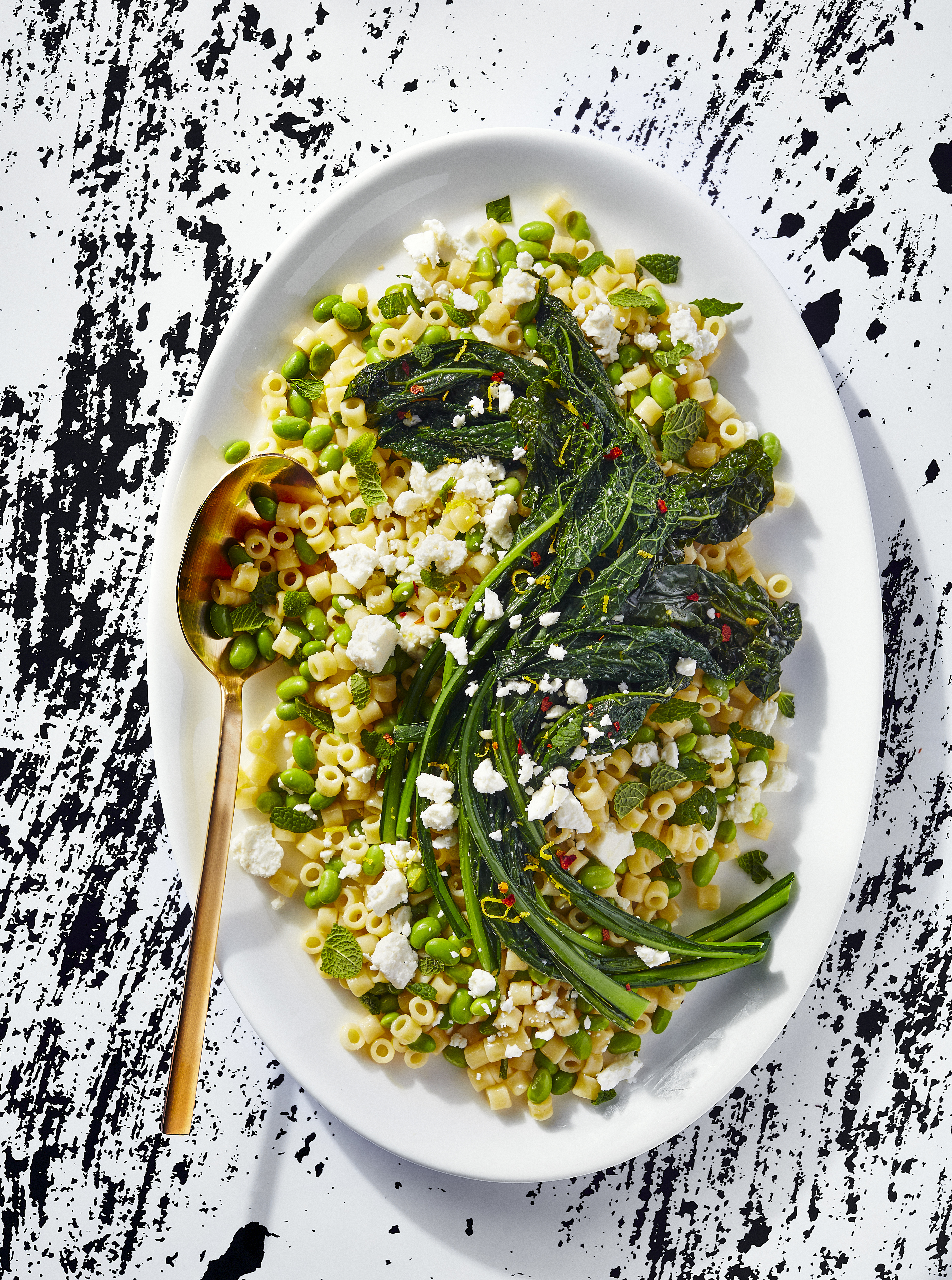