Play With Your Food

This grocery gaming controller for No Frills Aisles of Glory is bananas. Literally. 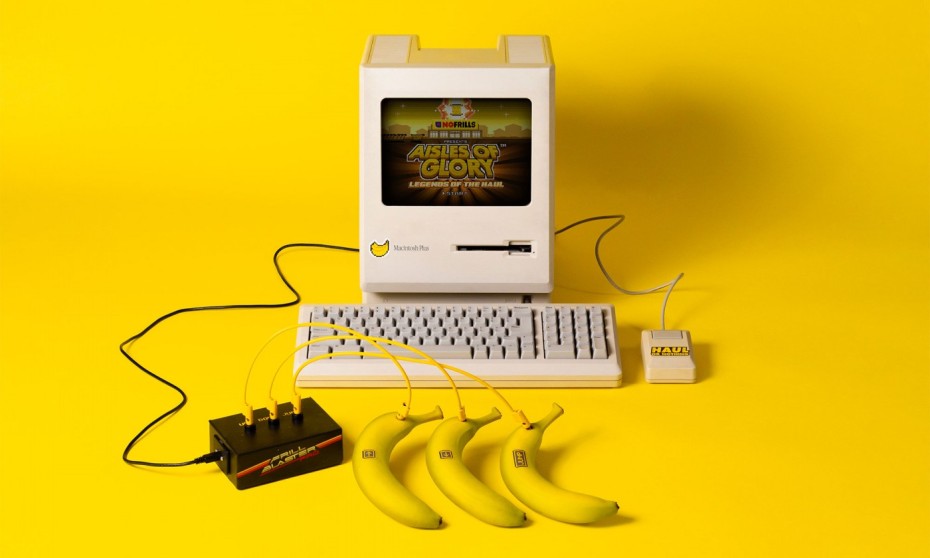 Bananas are a diet staple of one of video gaming’s most enduring and iconic characters, everyone’s prime primate, Donkey Kong. Traditional joysticks, gamepads, motion remotes, and even a set of bongos have controlled Donkey Kong across his adventures, but his favourite potassium-filled snack has always been relegated to in-game sprites and polygons.

Another brand synonymous with bananas, No Frills, want you to play with power, banana power. To promote No Frills Aisles of Glory: Legends of the Haul, agency john st. partnered with wonderMakr on a truly bananas idea: a video game controller made from real bananas, the brand’s iconic symbol of fresh for less. 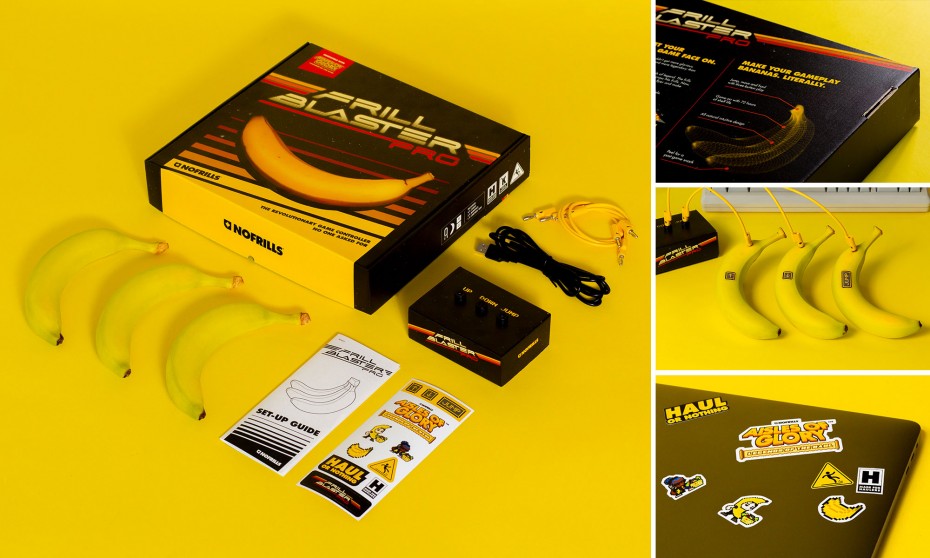 “We’ve made some legendary changes to the game itself, so we needed a legendary way to play it. And as a brand that lives in the cultural zeitgeist, why not launch this year’s Aisles of Glory expansion in a way that stays true to gaming with a controller all our own,” says Jess Willis, Creative Director at john st.

Designed specifically for Aisles of Glory: Legends of the Haul, the Frill Blaster Pro uses capacitive touch technology to transform your everyday tallyman tallied fruit into controller buttons. Tapping a banana seamless controls your character. Just don’t rage quit or you’ll inadvertently bruise more than your ego and end up with some banana pudding. 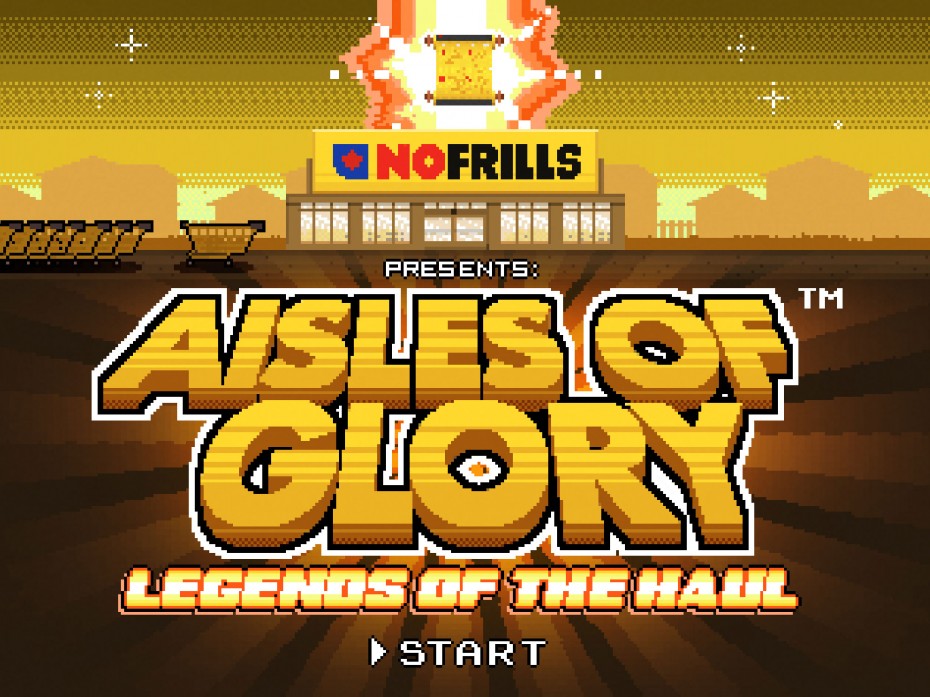 Released to select gaming influencers on TikTok and Twitch, the Frill Blaster Pro’s packaging pays homage to the 8-bit era of gaming, so much so, in fact, that “you could swear it just came off a shelf at your local RadioShack in 1982,” Willis added. Inside are three bananas, stickers for labeling the buttons, a set-up manual complete with banana configuration ideas, and even controller disposal directions: a banana bread recipe. Maybe rage quitting isn’t so bad of an idea after all.

“From Haulin’ State of Mind, the #1 discount album, co-created with some of Canada’s best artists to Haulerverse, which saw us pay homage to the world of anime, being authentic to the spaces we’re playing in is important. It’s what gives us that Hauler swagger,” says Randi Casey, Director of Marketing, Loblaw Companies Limited. 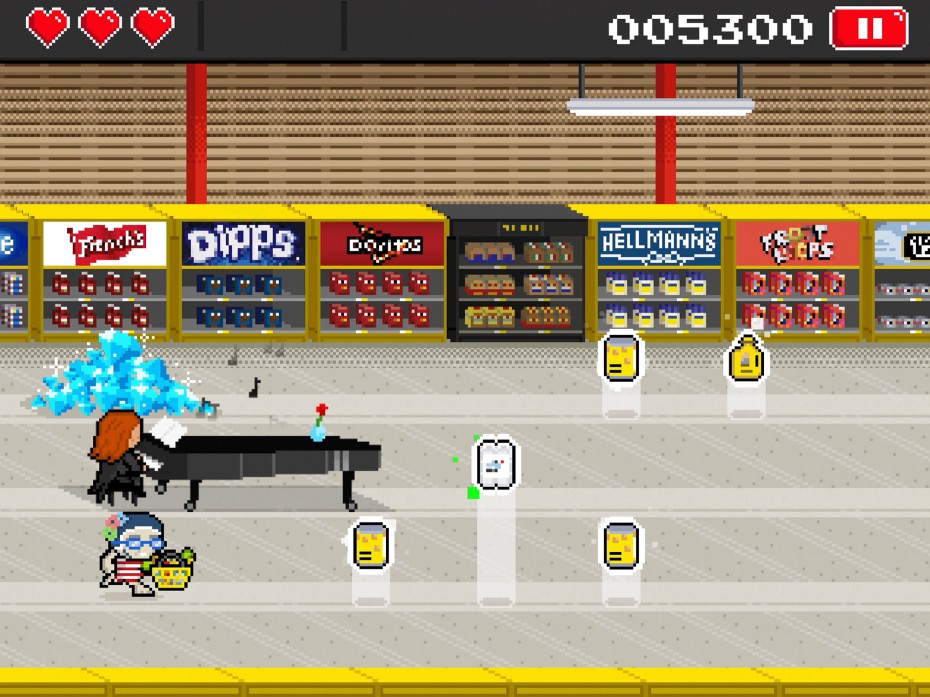 While the Frill Blaster Pro is a limited to a certain bunch, everyone can play Aisles of Glory: Legends of the Haul. The game runs until September 16th and has a grand prize of 10 million PC Optimum points, 24 secondary prizes of 1 million PC Optimum points, aisle-themed levels, and brand-new character modes that can be unlocked via No Frills receipt codes. And if that wasn’t reason enough to play, the top scorer will be immortalized as an 8-bit character in next year’s game.