New national campaign seeks to highlight the realities and prevalence of human trafficking in Canada.

In this deeply affecting new campaign, Public Safety Canada strives to open the eyes of many Canadians and expose the realities of human trafficking. “Uncontained” presents the misconceptions versus the realities of human trafficking in a hauntingly directed spot, which was filmed during the COVID-19 restrictions. The couple portrayed is a real couple and only one of them is a professional actor. This intimacy, combined with emotive music of Billie Eilish, helps to breakdown what we think we know about human trafficking, which it turns out is very little. 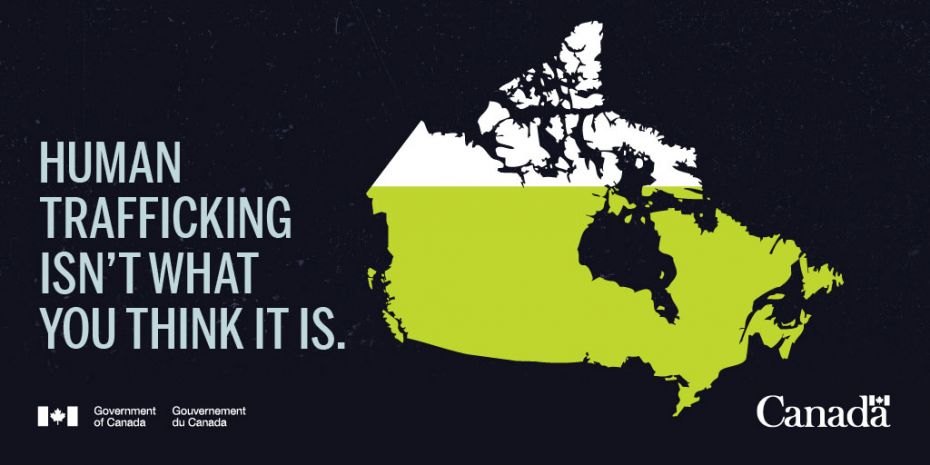 Studies have shown that 95% of Canadians confused human trafficking with human smuggling. The shipping containers so often associated with the later gives way to the domesticity not often associated with the former, but that is what this campaign strives to address. The reality is almost 1/3 of human trafficking victims in Canada were trafficked by a current or former intimate partner. 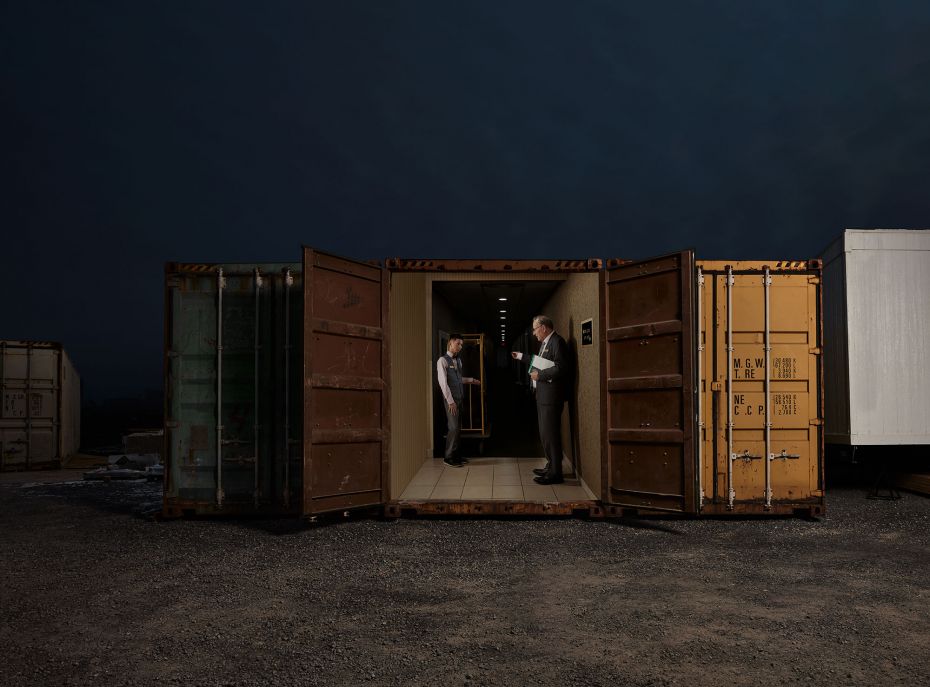 “We were presented with a unique creative challenge for this project — one that meant confronting our team’s own misperceptions about human trafficking”, said Craig Lobban, Creative Director, Banfield Agency. “We wanted to create something relatable to the Canadian public — by evoking the common imagery many mistakenly associate with human trafficking — the shipping container. We debunk these misperceptions using the ‘Human Trafficking isn’t what you think it is’ campaign tagline and reveal that things sometimes aren’t what they seem between traffickers and victims.”

If you or someone you know may be in danger of human trafficking, call the Canadian Human Trafficking Hotline at 1-833-900-1010. Get the Facts. Know the Signs. Report it at Canada.ca/Human-Trafficking