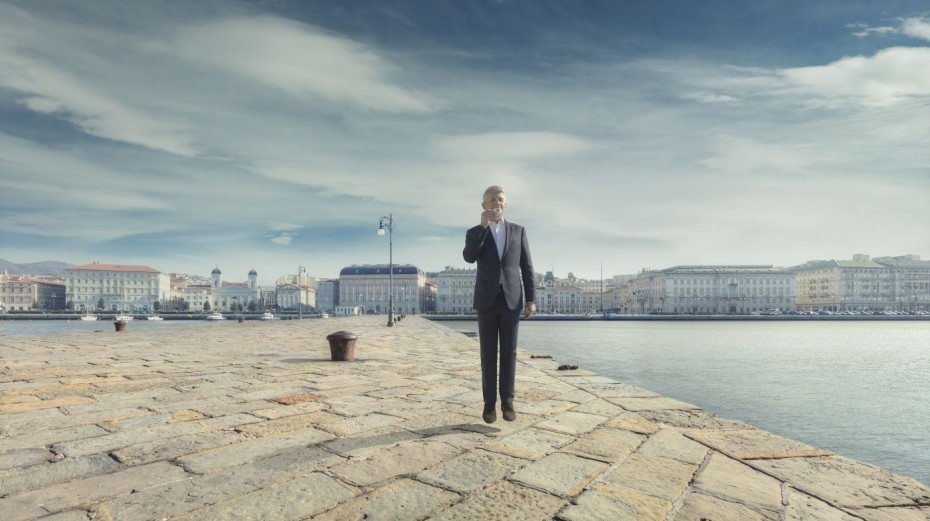 Architectural photography, advertising photography, commercial photography and fine-art photography. These are just some of the many areas that Andric, a Toronto-based photographer, covers and shoots. Andric is an international artist who has worked across the globe, with 15 years in Italy under his belt. Applied Arts sat down the jack-of-all-photographer to talk about his styles, his challenges and his future.

On this beginnings of his career:

The story is actually quite simple. I was born in Yugoslavia and then I moved to Italy in my late teens and then I moved to Canada and I started to try photography when I was maybe 15. I was very young and I used to play with black and whites in my dark room, and that is what I was always interested in [back] in those days. Then I became really good at printing black and white way back then, because it's a very craft heavy kind of a type [work] and clearly the inclination was to do work where you start from something and transform it in the process. I started because I was exposed to music and painting and I was more interested in that kind of transformative ability of photography where you take something out of the real world and you abstract it

I used to do architectural work first and then I started doing advertising when I was around 23 and that was in Italy. In my career I did about 16 years of work there in Italy, [specifically] in Milan, and then I decided that it would be an interesting thing to move to a completely different environment. When you're working in an environment like Milan where there's a lot of very highly aesthetic work around you, both in advertising and fashion editorial, you want to go somewhere that's radically different. So coming to North America was kind of the obvious choice. 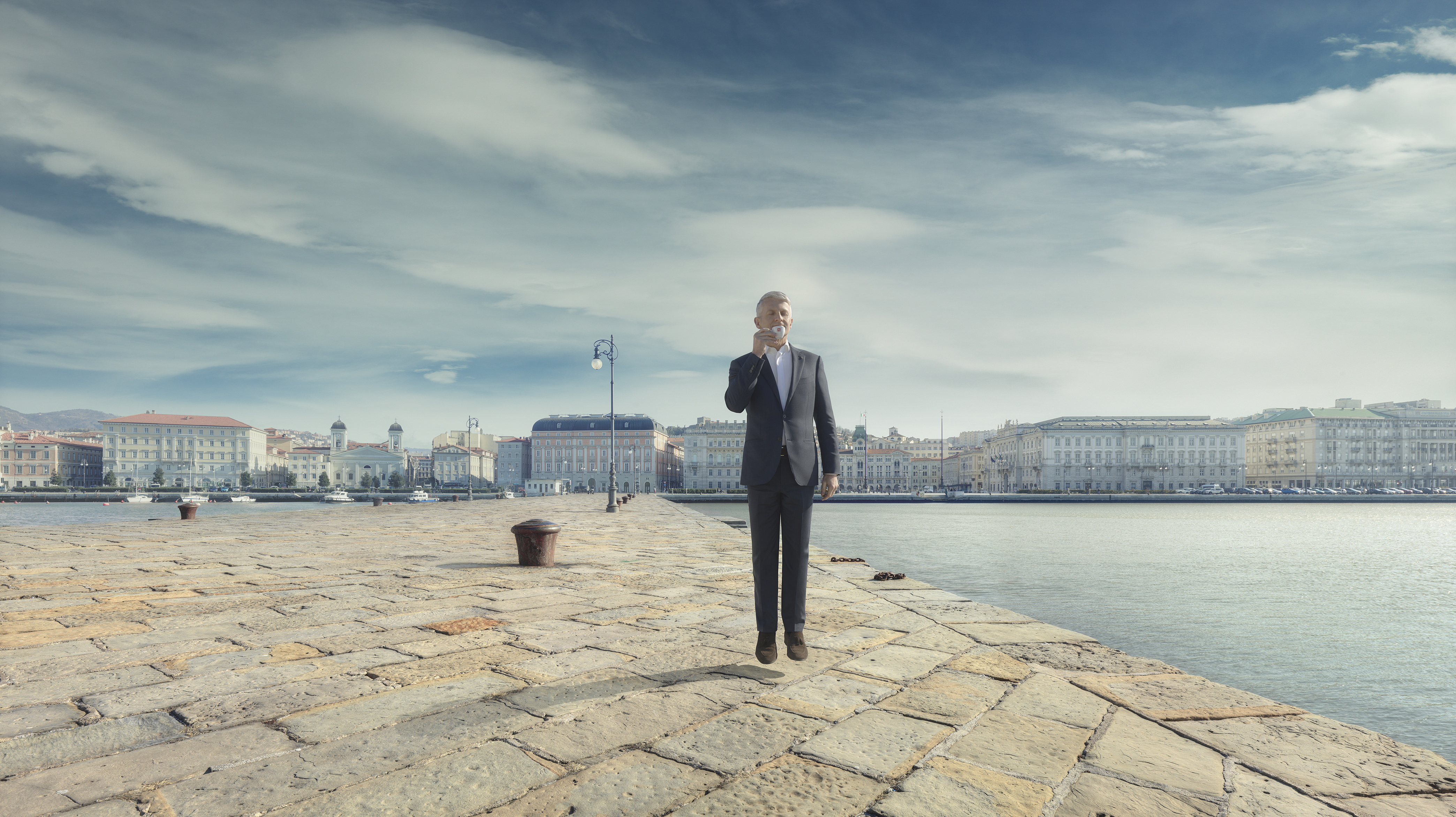 Any kind of advertising conforms with a very unique style of the moment. Whereas coming to North America allowed me to space out and experiment a lot more because there was just a more openness to diversity of styles, which I find very interesting and intriguing. It gives a chance to somebody who's starting to really experiment where his sensibility is and what is he good at and really pursue what we're doing rather than trying to fit into something. So I decided to basically move when things were going really well.

On his creative style:

The goal was always to do something more about the mood, about abstract qualities of an image, which are [elements] that I always believed are things that keeps you with an image longer. Even if you've seen the story, even if you do a very basic story it, you can make it into an image that becomes iconic, if it has qualities that touch us or that we can relate to more emotionally. So I always paid a lot of attention to that and I always like to do things perfectly. So I always did very detailed work starting from my black and white at the very beginning and then even with my commercial work. 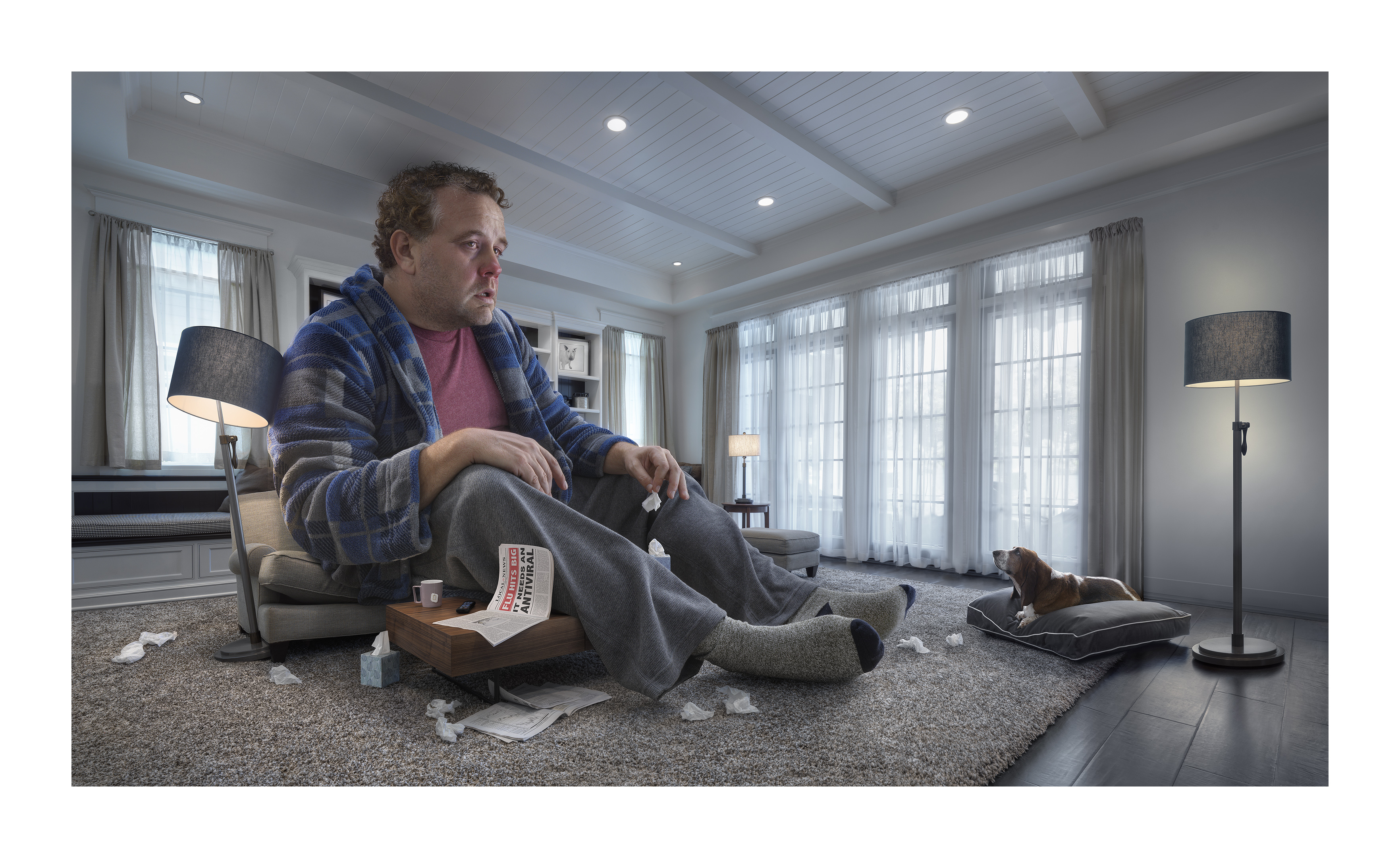 On his variety of work:

I always enjoy work that is location based most simply because you have to start with something that already exists. You're not building it completely from scratch. When you start with something that exists you first have to identify what are the best qualities, what you want to emphasize and the size and then you build on that. I find that having those initial constraints that a real location imposes on you is enormously helpful to be really creative because unless there's set boundaries, you tend to intervene. It's like you don't know where to go. You have too much choice. You're always feeling that no matter what you chose, there could have been a better choice, even if you haven't tried it. When you work on a real location it tends to, streamline your thinking, and your energy into solving something within what's possible. And finally, those tend to be the most authentic images and then you just have to work with the light. I always liked that type of work. Now that being said, I have been doing my own postproduction since 1997, so that's 20 years now.

I always enjoyed doing post production because when you do your own, you take your shooting much more responsibly because you know what can be done and what's appropriate to the post production and not like "oh lets fix it in post" kind of approach. It can be just as much as tool as you're shooting is. So it always was a part that I liked. So I really like location work, where there's an intervention that's formative afterwards and where you can work on the mood. Where the mood of the image becomes what people remember more than just the story, which is obviously not my job. My job is to execute an entrance form and elevate the story I'm given to a point where it becomes iconic. So if I can do that, that's where the job is done well. 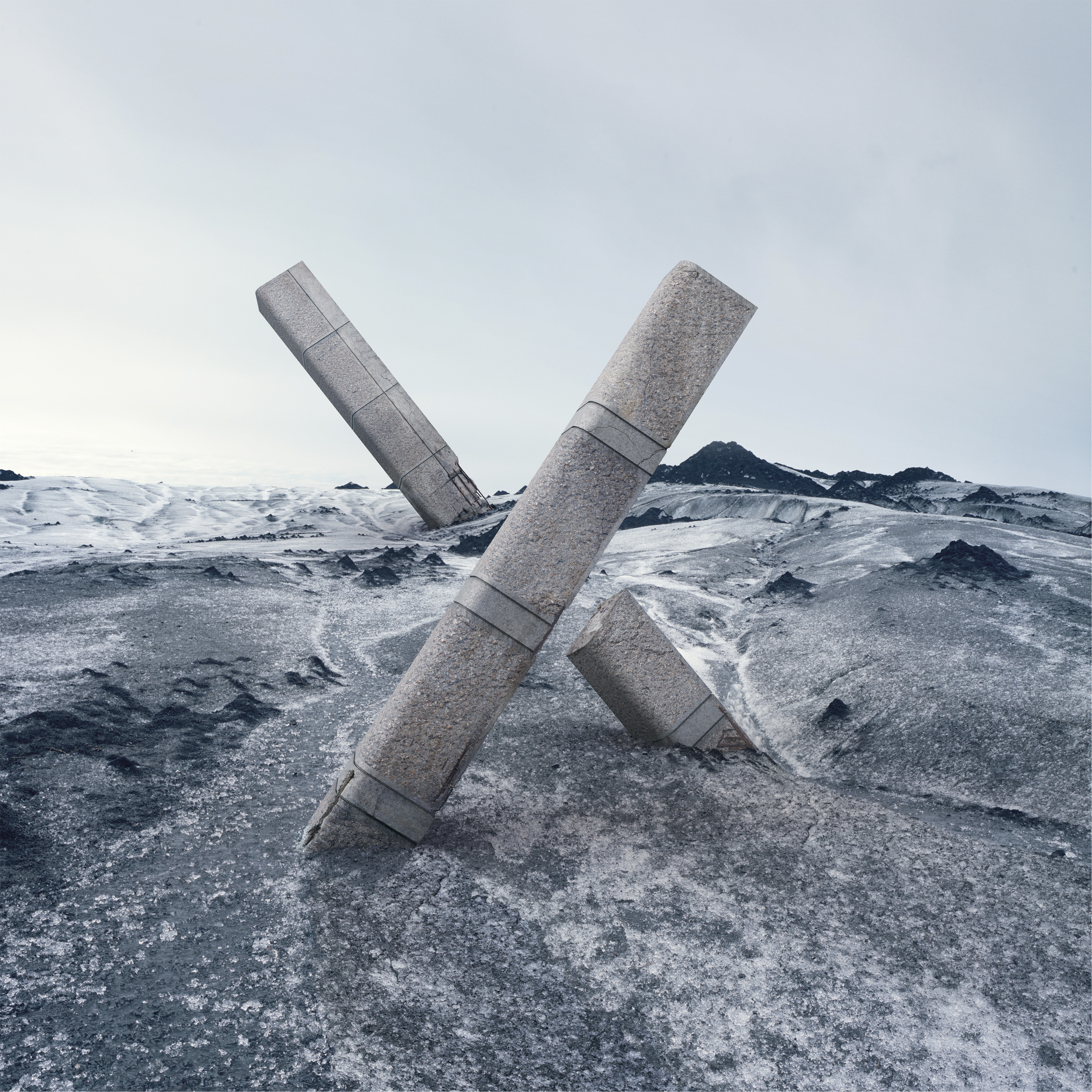 On his professional challenges:

One of them is that you have to make sure not to follow a trend, rather to always confront what is your sense, and who you are individually, and what you can offer and put it in your work. Because that's ultimately the only thing you can be really good at. There's always going to be somebody else, and in certain moments in a certain market, you're always pushed to conform to a certain style that even though that's not what people ask from you, is just kind of expected. You have to resist that if you are trying to grow and it's always a challenge when you're in an environment with a strong aesthetic, or preference like in Italy.

The other challenge is simply the fact that when you do professional work as, in any profession, at any given time be quoting maybe five projects, knowing that you can only handle three. There are moments when you will have all five projects approved and you have to deal with it and make it happen at the maximum quality if possible. So you have to make sure that you don't make mistakes in those situations,

When you accept a lot of work, you have to be capable of producing it. You have to know what's manageable. But then fortunately as things are, you can just never know because things can come together when you least expect it. So managing volume and maintaining quality in those moments is the bottleneck and any professional who has talent and commitment will face at some times. And it's how you go through those bottlenecks without damaging your career. 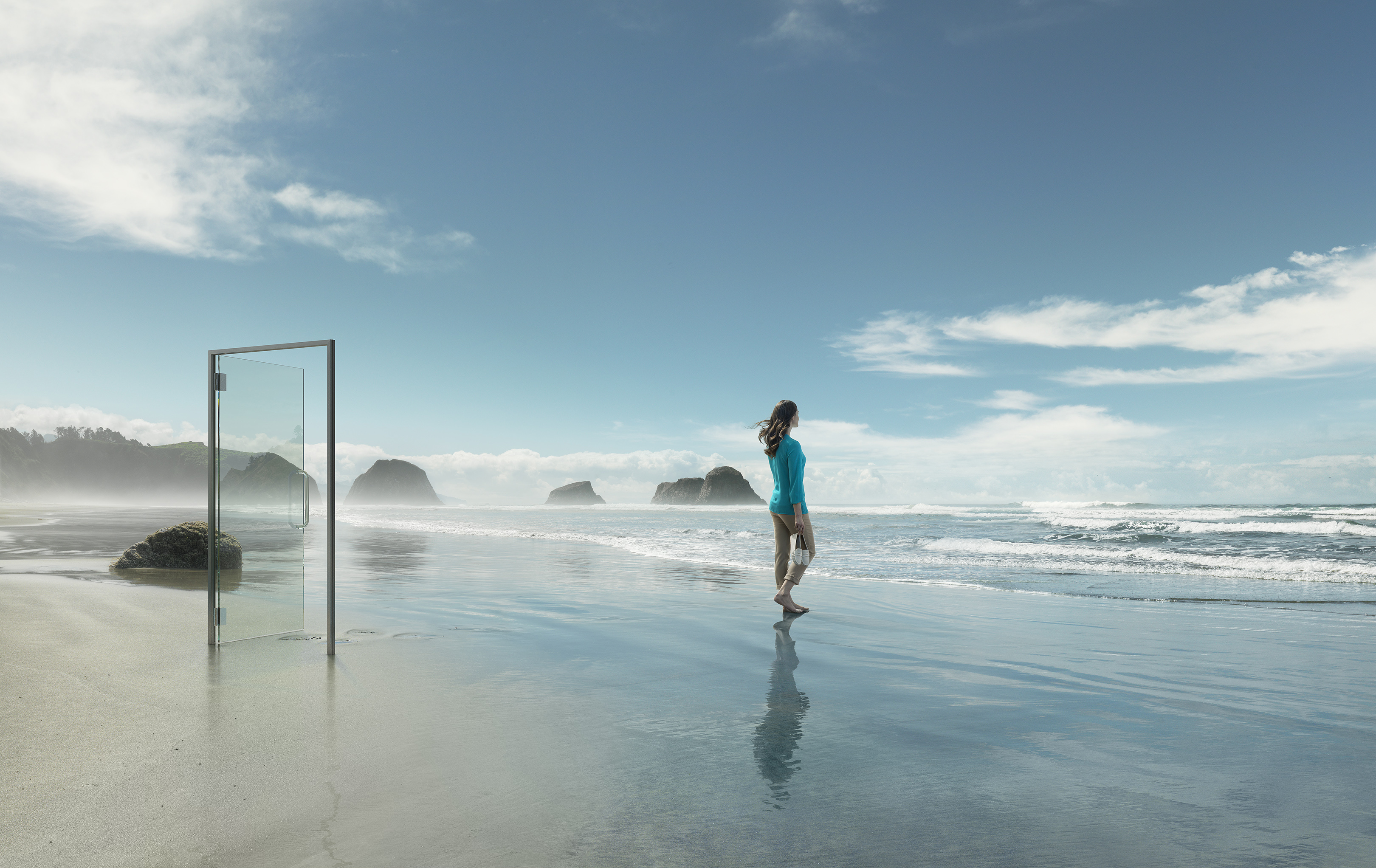 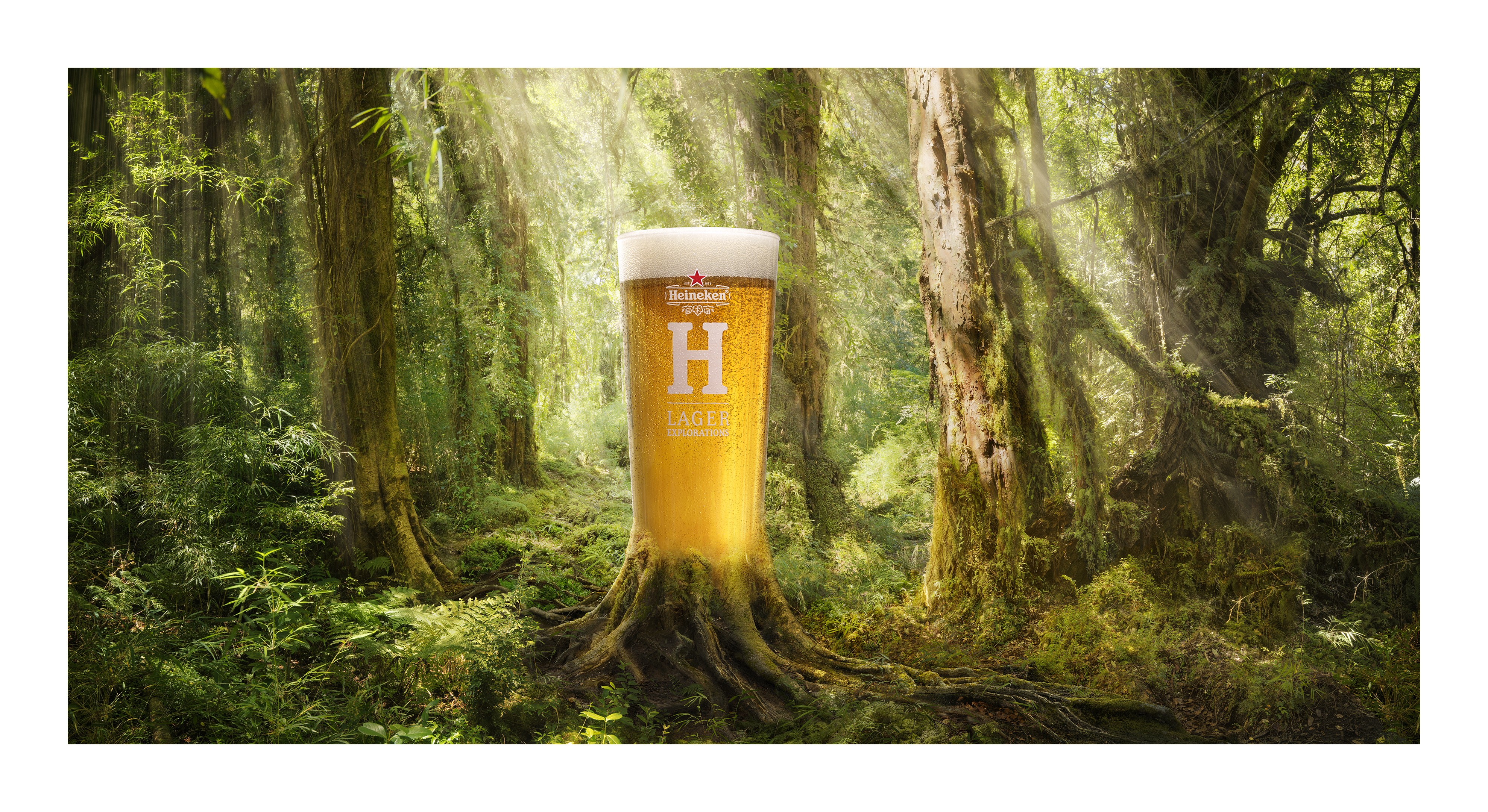 On his next career move:

I have an art career, I've been exhibiting in museums in Europe, especially in galleries in Milan and San Francisco and here in Toronto, which is completely different than my commercial work. And so that's something that's been going on quite extensively, especially recently. So then that kind of doubles up [my] schedule. On the commission work side, I can see shifts in the industry in that a lot more work than we do today is more than just the campaign. It's much more of a comprehensive body of work. It can be used in many different ways just because the media has changed. The way the images constructed has changed.

So what it means is that over a period of time, the most important thing for my career is to keep diversifying globally because you can't rely on it. So obviously it's very important to diversify internationally and I also find it fundamental as you progress in your career to keep fresh what you're doing, you have to expose yourself to as diverse as a market as possible because that's what keeps you on your toes and it keeps you fresh. 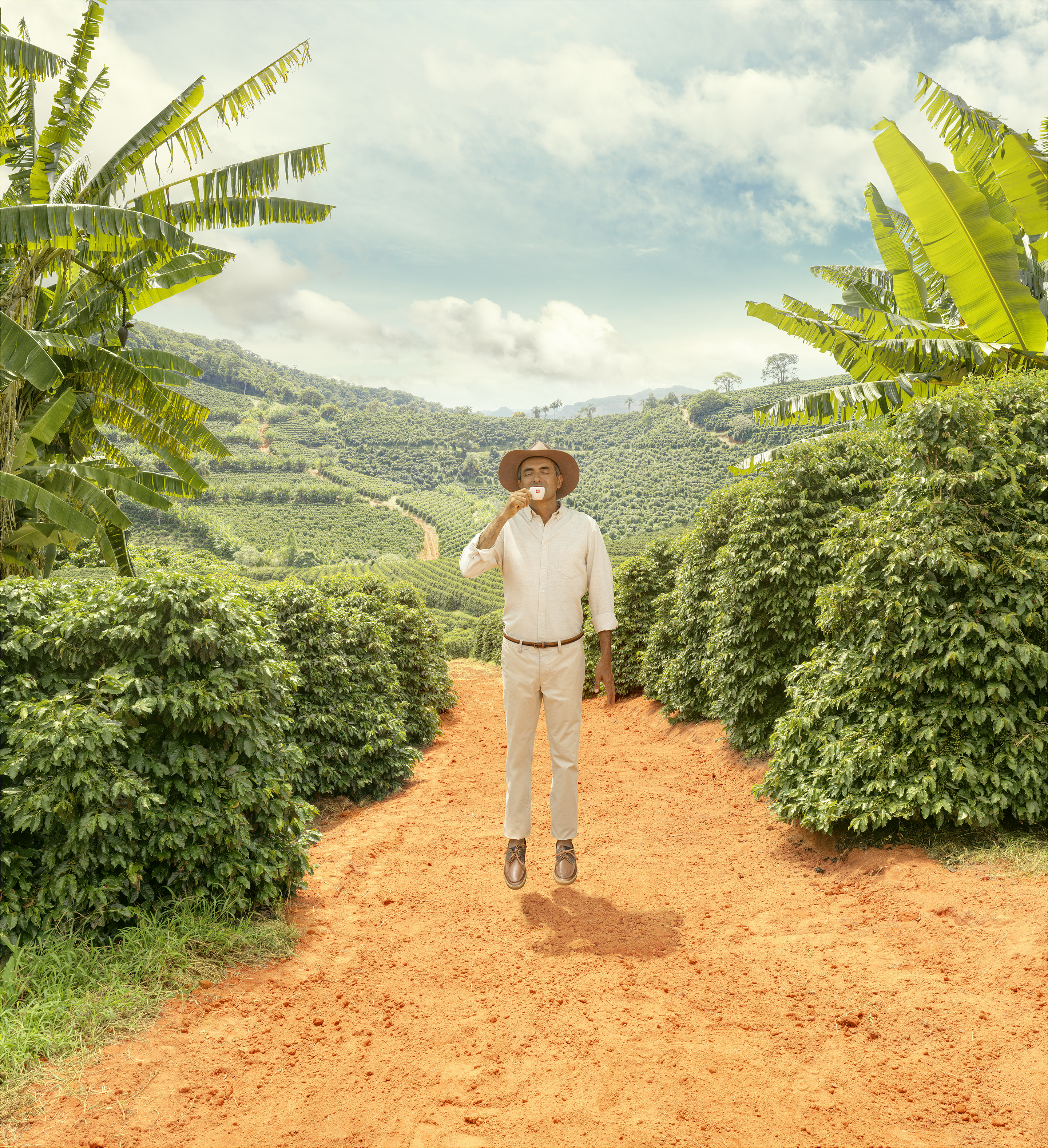