The bag of chips that changed Quebec 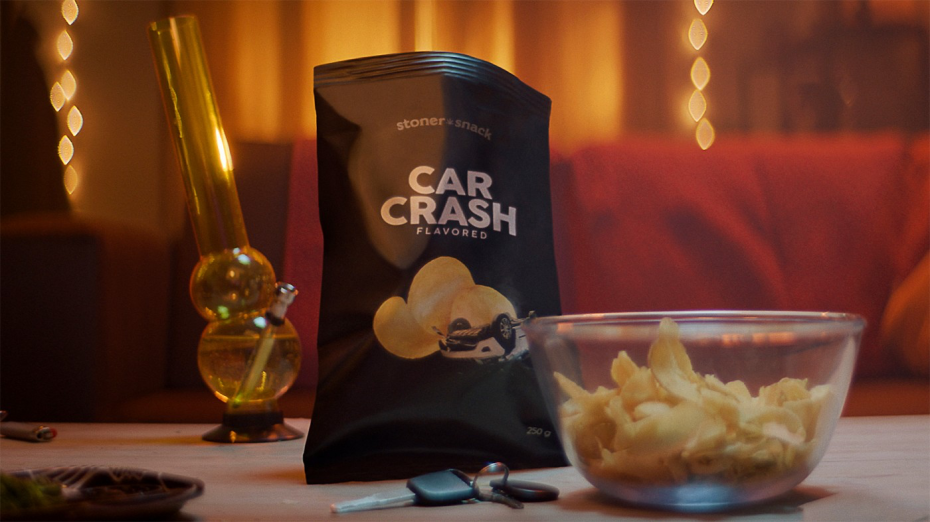 2022 Applied Arts Advertising Awards winner LG2 Quebec/Montreal/Toronto learn more about their winning campaign "Car Crash Flavoured Chips" for client SAAQ. A multi-category winning entry in the Experiential/Event and the other in the Young Blood Advertising Craft (a category for creative individuals and teams with less than five years in the industry). Read below how a bag of chips impacted the use of Cannabis in Quebec.

In Quebec, cannabis was legalized in 2018. Since that time, cannabis-related accidents have been on the rise. Because these accidents are mainly caused by young adults, the Government of Quebec had to find a way to make them aware of the consequences of driving high.

Cannabis causes the munchies. So we launched Car Crash Flavoured Chips. A bag of potato chips containing a flavor specially designed to taste like a car accident: blood, tires and crumpled metal.

The car crash flavour was created by Foodarom, flavour developers. After several taste tests and adjustments, the flavor was extracted in the form of a powder that was then sprinkled on potato chips. 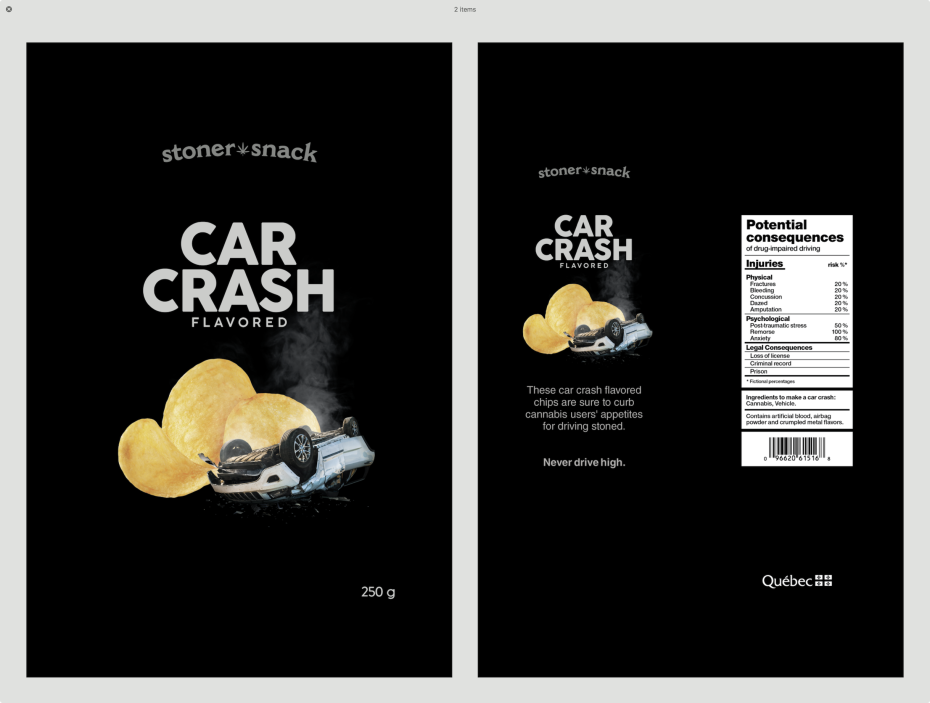 How was the experiential installation received by client and passerby?

Of course, many spit out the horrible tasting chips immediately, but the demand was 3 times greater than we expected. Unsurprisingly, 96% of the young adults who tried the car crash flavored chips didn't want to drive high anymore. 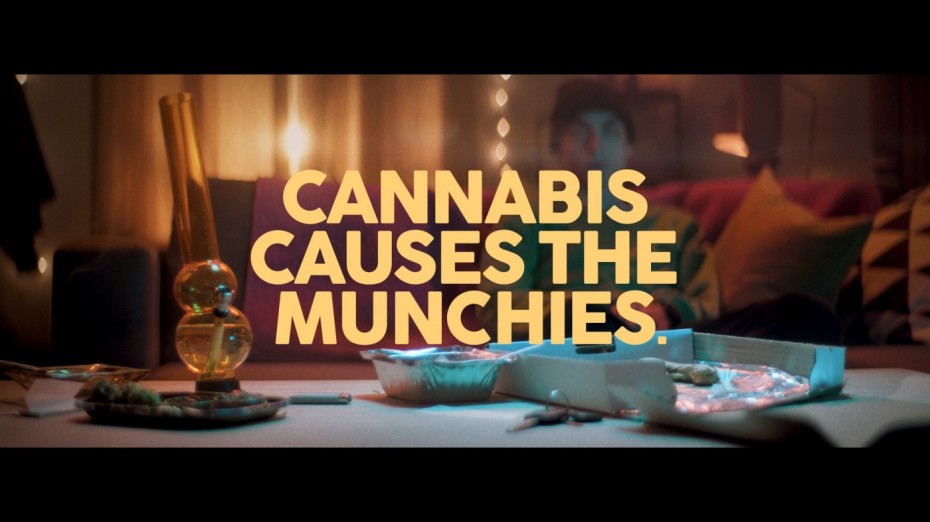 Did the campaign exceed the impressions you had hoped? Can you share a few samples of the earned media you received?

The Car Crash Flavoured Chips spurred an immediate media response with 21 million impressions. The chips were featured in many traditional media outlets such as CTV and TVA as well as on the web and social networks. The bag has even become a meme. But most importantly, Car Crash flavoured chips contribute one bag at a time to make the road a safer place. 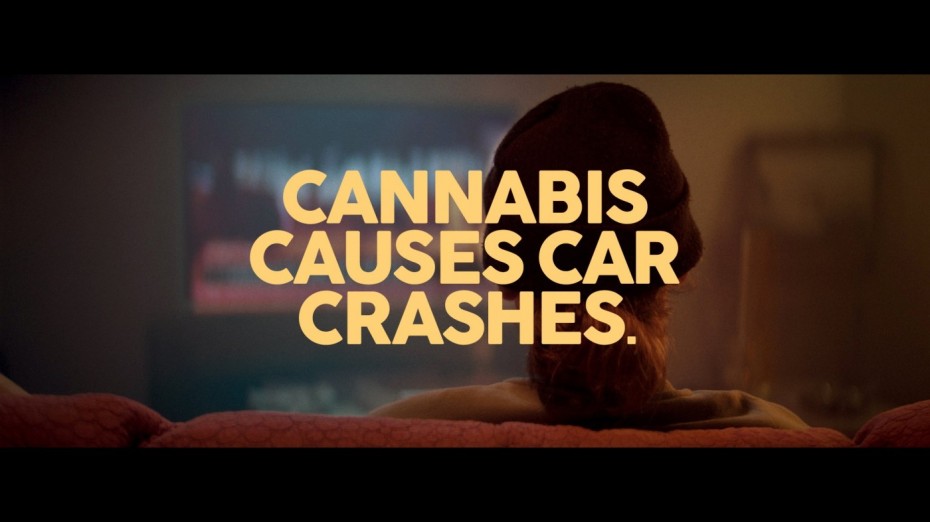