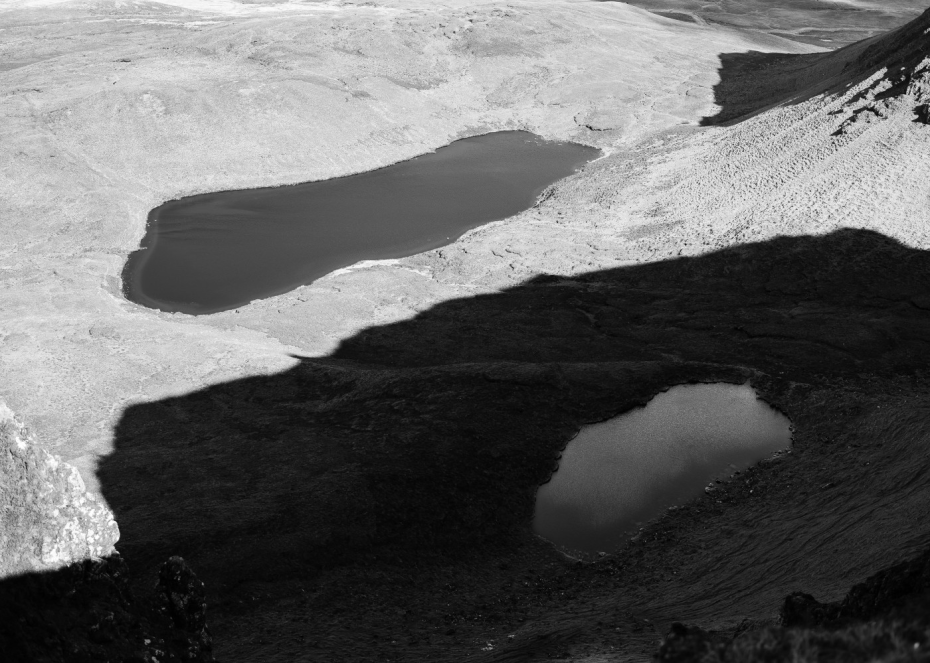 For some time now commercial photographers have had to expand their tool box to also include motion, this was primarily in response to the demands of social media and smaller advertising campaign budgets. Yet even before these two factors landed in their lap many photographers explored motion as a way to push their creativity. Same can be said for directors of photography and directors. To get a first hand account on navigating both creative outlets we reached out to 2022 Applied Arts Photography Awards multiple winner Daniel Everitt-Lock, DOP and Photographer, in the cinematography and travel photography categories.

How does the photographer in you influence the cinematographer or vice versa?

I started shooting stills as a teenager and it taught me a huge amount about composition and natural lighting. In my early 20’s I started working at a studio in Hong Kong, shooting portraiture, which then really influenced how I read people’s faces and how the light and lens effects a persons look. However, the discipline and methodology on lighting for film vs stills is very different, and I've found that my work in film has hugely influenced how I now shoot stills. I think my early photography was far more about shooting ‘beautiful’ imagery, and less about telling a story in a still, which I think has developed much more now, since working in film.

Was it a steep learning curve to extend your vision from a still image to a moving one or vice versa?

I originally started working professionally as a photographer for events and then eventually onto portraiture. At the Hong Kong studio, we used to study and critique each other’s work for an hour each week, which I will always remember fondly, as it taught me so much about lighting faces. This was a huge help in my transition across to cinematography, which at that point had already begun. However, lighting in each medium is entirely different, and the discipline needed for cinematography is far greater. I find that it is actually my cinematography that has influenced my photography more than vice versa. 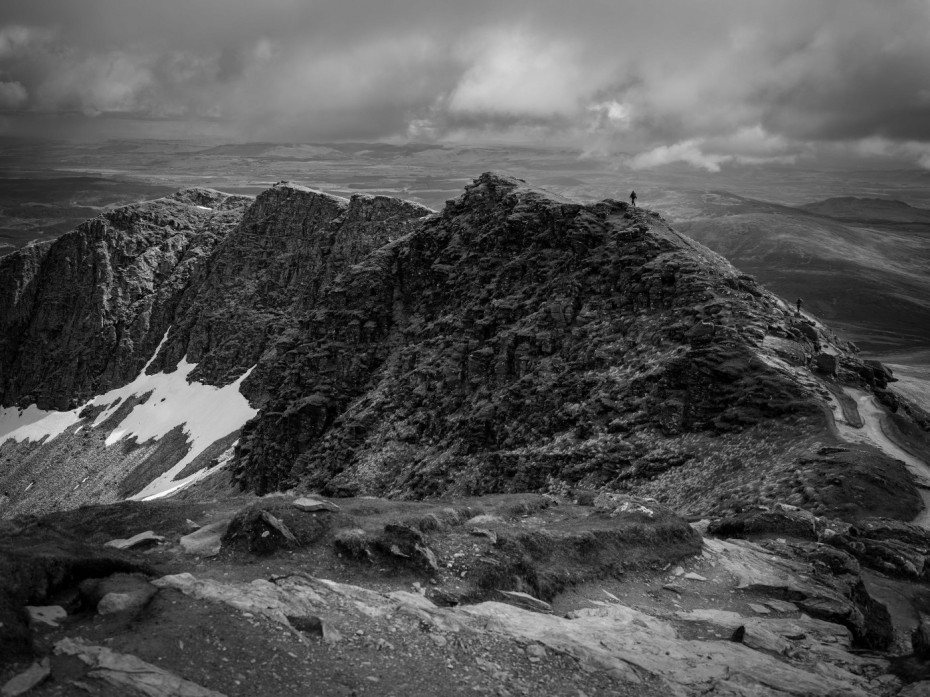 Can you share with us how the second medium, whether it be photography or motion, came into your creative tool box?

I had always been an avid photographer from my teenage years, that developed into a somewhat side hustle while I was working as an actor. After realizing that acting was not what fulfilled me creatively, but actually imagery, it seemed like a natural transition to shooting films. I spend most of my time on set as an actor watching the DP and camera team work, more so than preparing for my scenes… Not the best idea, but it made clear to me what I should really be doing!

Are you wearing both hats at the same time on most of your projects? If so, how does that come together on set?

When on set, I'm working purely as a cinematographer. But always like to steal the occasional BTS myself!

How do you work through the two mediums requirements and maintain their integrity as well as your creativity?

For film, it is such a collaborative process that you have to be open to change and other peoples input, but as the head of department, maintain a strong disposition to what you know is the right this to do. Managing your team and collaborating with the people around you is such a pleasure with a good team, I think it becomes easy to keep the integrity of the project and still be creative with the right people.
For my photography, I have the freedom of answering to no client or director, its just completely free and a chance for me to experiment and be as creative as I feel free.

Who or what is your source of inspiration?

Personally the best inspiration for me has always been lighting in the natural world. Just being observant, and grabbing a quick picture on my phone for something that I can try and emulate later.  Outside of that, I love the photography work of Sebastian Salgado and David Yarrow’s older work, which deeply influences my personal photography. For my work in film, the work of Bruno DeBonnel, Darius Khnodji and Roger Deakins are works that I most engage with. But every story is different and requires a fresh perspective, so pulling inspiration from a number of sources, old and new, is always important.

How has Applied Arts Awards helped grow your business?

I managed  to leverage the awards for my photographic work to convince a gallery in my hometown to take some of my work for sale. This is something I have always wanted to do, so that has meant a lot to me!

What is the most challenging project you have worked on? What were your challenges?

In March of this year I shot a film in The Northwest Territories, in and around the town of Hay River. The film included a large number of car and truck stunts, shooting on frozen lakes, and night scenes where there was meant to be ‘no light’ for the purposes of the story. Trying to achieve all this with temperatures between -20c to -40c, made this both a technically and creatively difficult job to tackle.

What project are you most proud of? What was your creative process?

I currently have a number of feature films in post production that I am particularly proud of, including Purgatory Jack (dark, Neo noir comedy), Devil’s Breath (thriller) and a documentary that myself and Gianna Isabella are currently shooting in Italy, on the life of Giampaolo Manca, an ex gangster of the Mala del Brenta.  From my photography, there is one photo that I will always love. We were shooting at a school in Fiji for Fiji airways, and the local children dragged me down to the coast after school for me to take pictures of them jumping into the water. The sheer simplicity and happiness this brought them taught me so much in a singular moment, and I was lucky enough to capture that, in not a perfect image, but an incredibly meaningful one.  The funny thing is, everyone always asks me if they are on their mobile phones (which they certainly are not!)… a beautiful commentary on modern society vs a simple existence.

As for a creative process, I like to plan and study the material as much as possible before the start of a project. I generally create a ‘bible’ that is our rule book for the creative look of the piece, so that when our plan for the day goes out the window (or we find something better!) we are able to shift on a dime but still remain within the confines of the style. 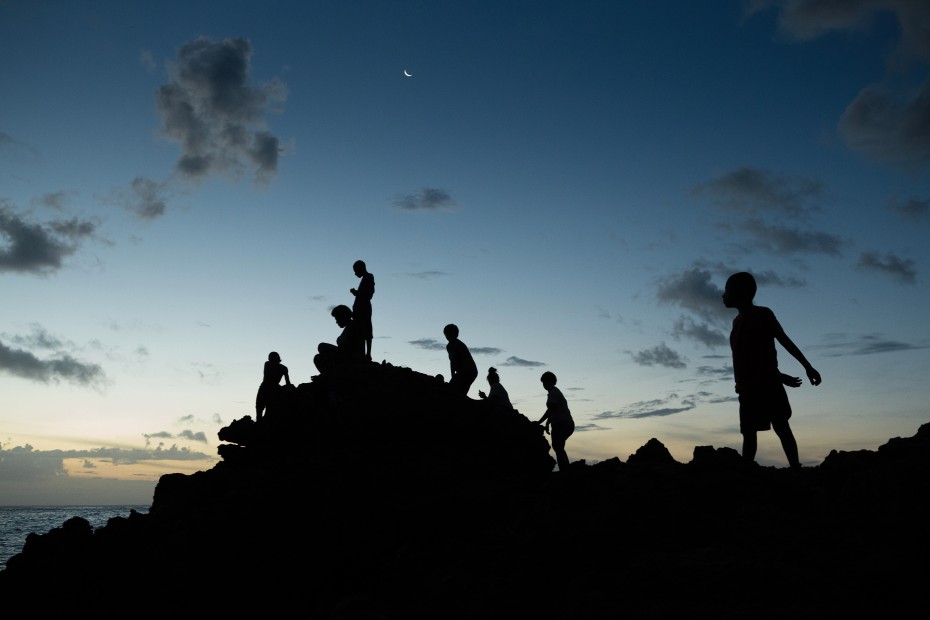 What are the trends you are seeing in the industry and how do these impact motion/stills?

For film, the vintage look is clearly a thing that has trended a lot recently. A lot of work I see is soft and aberrated. Often shot with wide angle lenses. I love the look! But its not necessarily always appropriate. I think it takes a lot of discipline these days to shoot something that doesn’t necessarily create a beautiful image, but tells a compelling story. That’s good cinematography. There is so much content out there that you have to cut through somehow, but that shouldn’t mean sacrificing story, in my opinion.

In stills, it seems at least to me that the image is so heavily post processed, that the whole shot is created in post. It is of course so much cheaper and easier to do that! But you lose that heart and truthful beauty to the image. Everything looks so perfect, but its not. Personally, I like the imperfections!