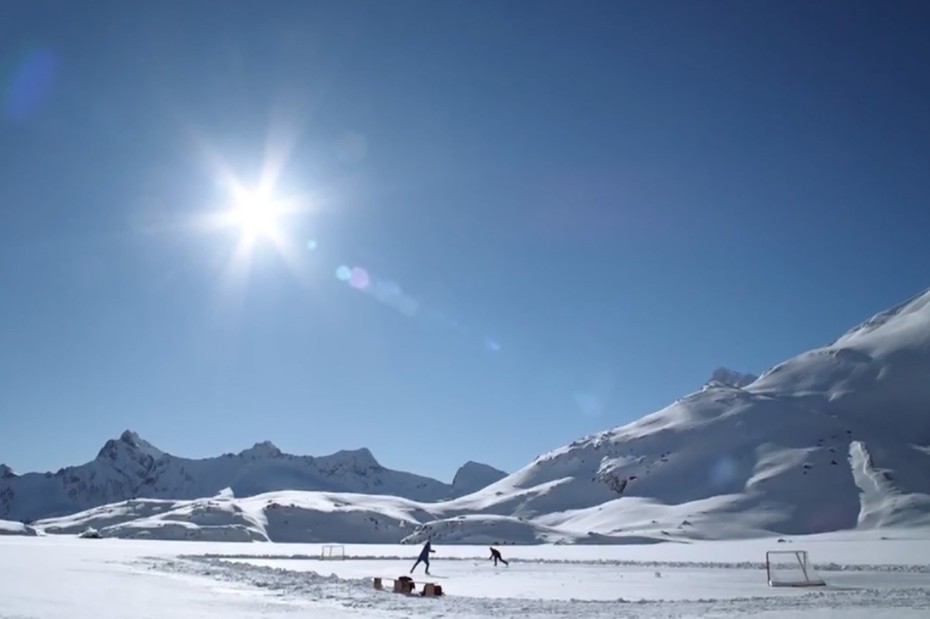 Joel Holtby is the partner & creative director at Rethink in  Toronto. 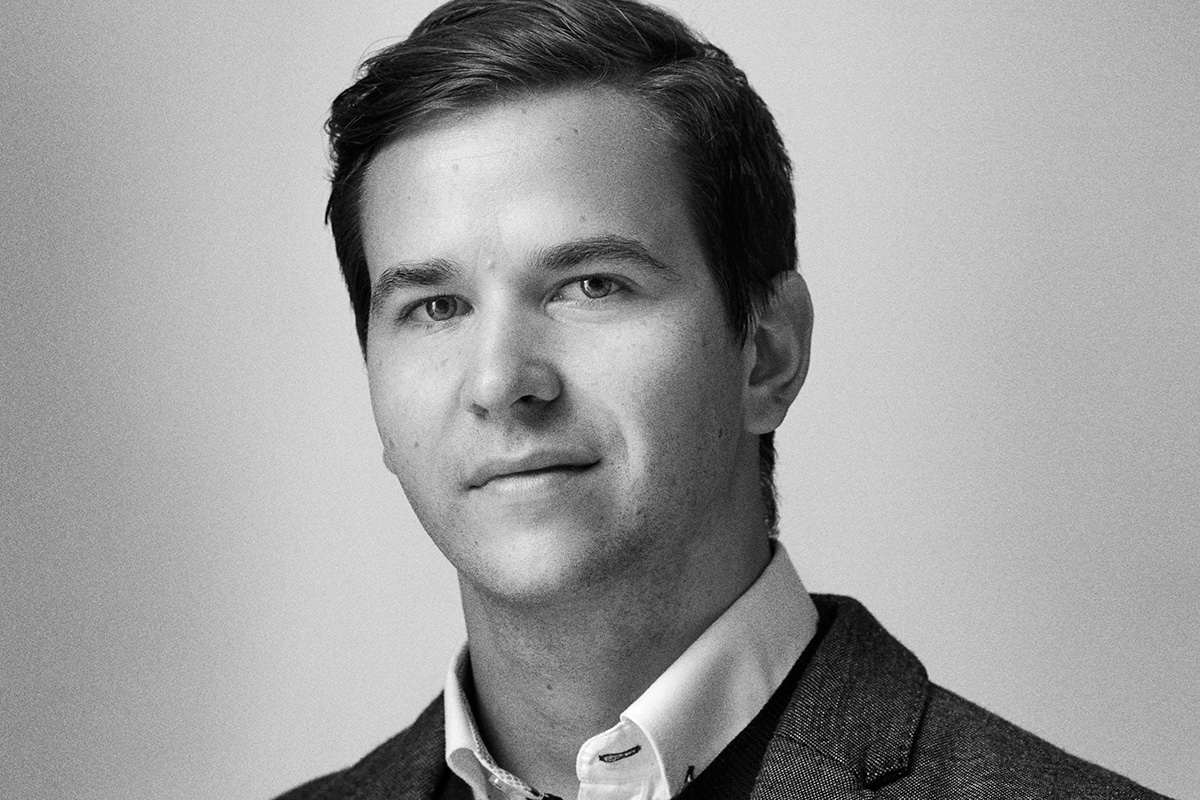 Over his career, Joel Holtby has been called one of Canada’s top advertising talents and has been a regular feature in Strategy’s top creative report card. He has been named #1 art director in Canada as well as top 30 under 30. His campaigns encompass some of Canada’s most iconic work  including Molson Canadian’s internationally recognized Beer Fridge campaigns and #AnythingForHockey Epic Rink campaigns. As well most recently Greenpeace’s Stop sucking campaign and IKEA’s celebrated follow up to there iconic Lamp commercial. His work has been featured by almost every major news outlet including CNN, Time Magazine and The New York Post to name a few.  Before joining Rethink he was a major part of the team at Grip in creating Kokanee’s Gold Cannes winning campaign “The Movie Out Here”. Joel has also created what has been called the “most viral PSA in Canadian history” for Gay rights around the 2014 Sochi Olympics for The Canadian Institute for Diversity and Inclusion. 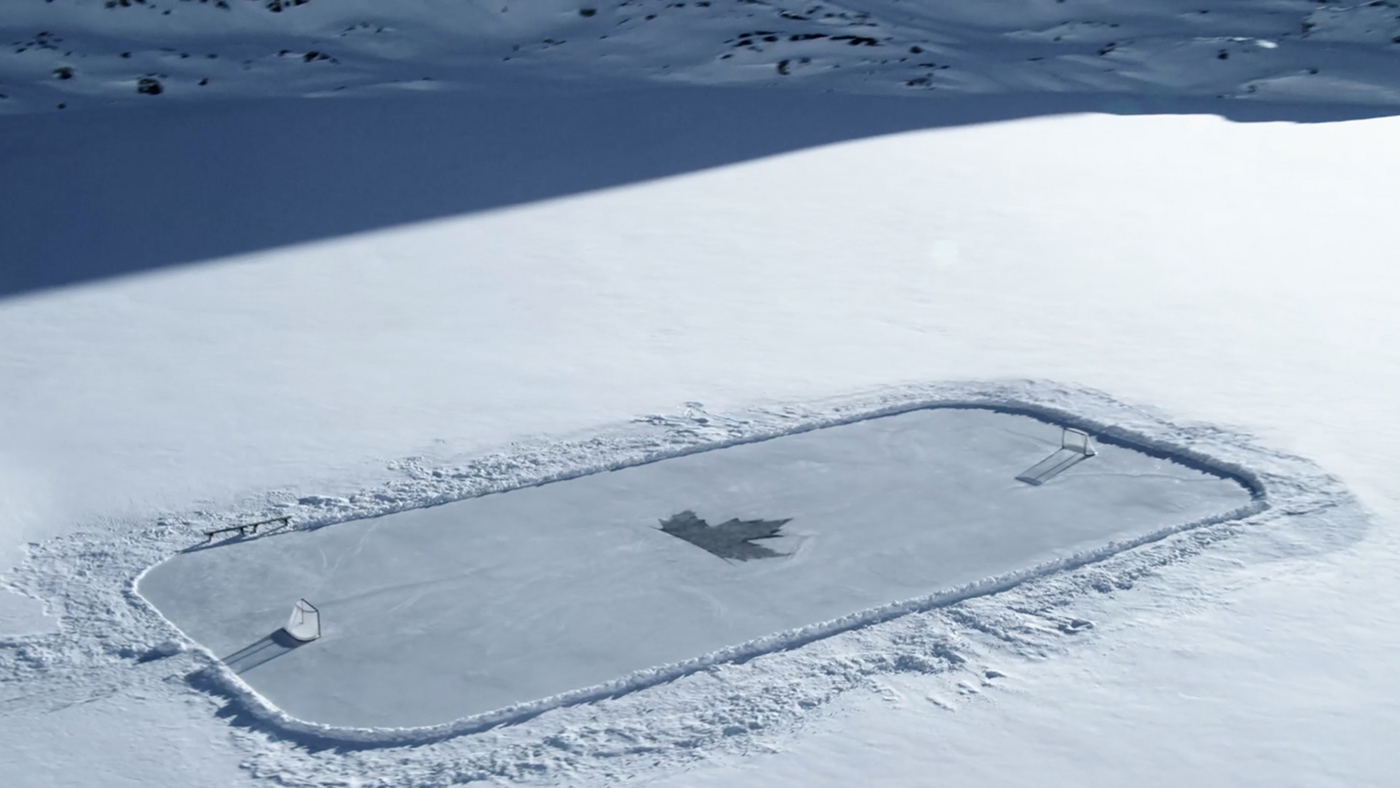 Some have described it as “The Most Canadian Thing Ever.”  8500 feet on top of a mountain in Canada, we built a pro-level hockey rink.  Why? Because Canadians are hockey obsessed. And Molson Canadian wanted to prove it. Through social media, we asked Canadians for their hockey-obsessed story. We chose 12 inspiring Canadians and brought them to our rink - only accessible via helicopter.

These 12 Canadians got to experience hockey heaven. Each had an inspiring story, shared through social, that won them their ticket. From across the country, we brought them to the rink, where they played the game they love for 2 days straight. We also managed to helicopter up The Stanley Cup and give it to the winners.  The entire story and experience aired as a branded content documentary during Canada’s biggest hockey broadcast. It also aired on TV, long format online content, and amplified through social.

The rink is being maintained as a permanent tourist attraction and has become one of the top tourist destinations in Western Canada. Amazingly, Molson has been asked to create an exhibit about the rink at the Hockey Hall of Fame. The branded content documentary ranked in the top 10 ratings for TV in Canada. Molson’s social engagement increased by over 350% and the campaign earned over 90 million impressions. Best of all, we gave Canadians an experience they will never forget.