Sans Alcool, but Not Sans Cool 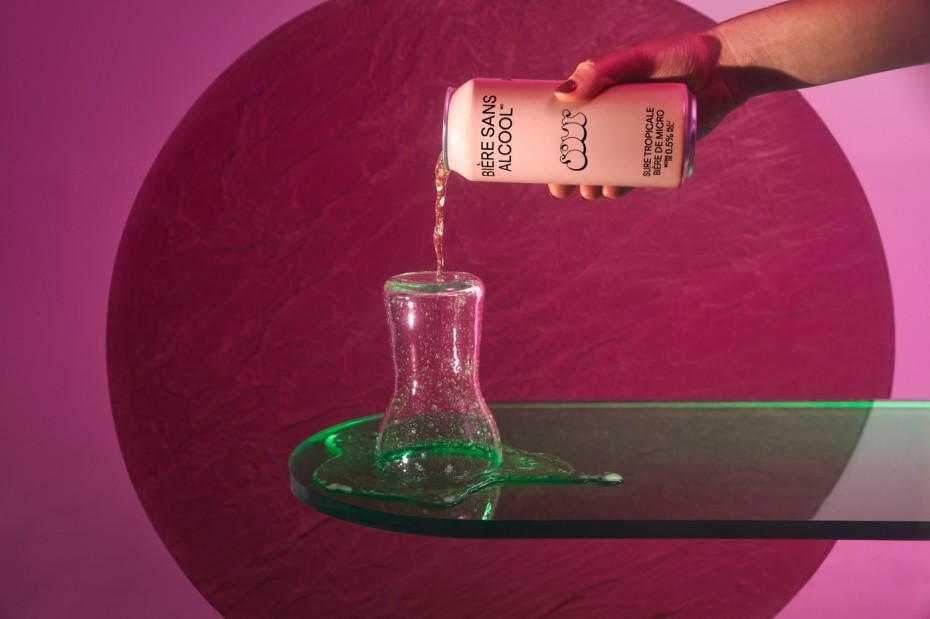 When one thinks of craft brewery the usual picture that bubbles to mind might be a high-ABV IPA with an improbable number of hops, and an even more improbable name, or perhaps the sudsy simulacrum you summon is a summer sessional ale with a flavour described as “chill.” However, it is unlikely that you think of non-alcoholic beer. 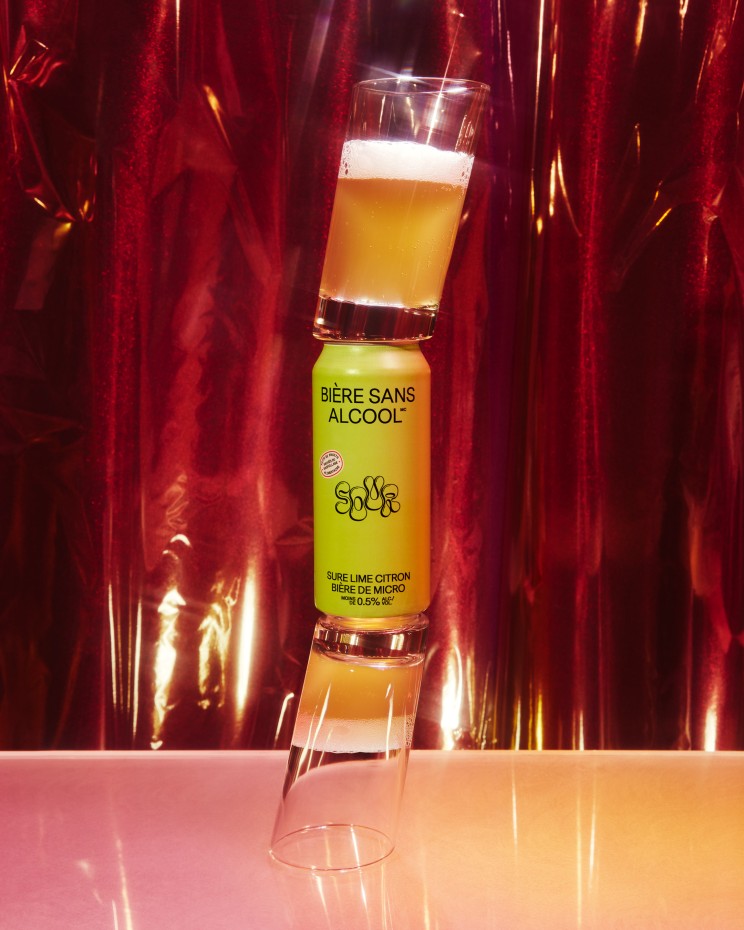 The brand Bière Sans Alcool wants to change your perception of non-alcoholic beer and show that you can still have high-levels of chaotic fun even if your percentage is low. Photographer Virginie Gosselin and art director Rachel Lecompte combined their prodigious powers to produce a series of photographs that capture delightful chaos that can be had, even during dry February. 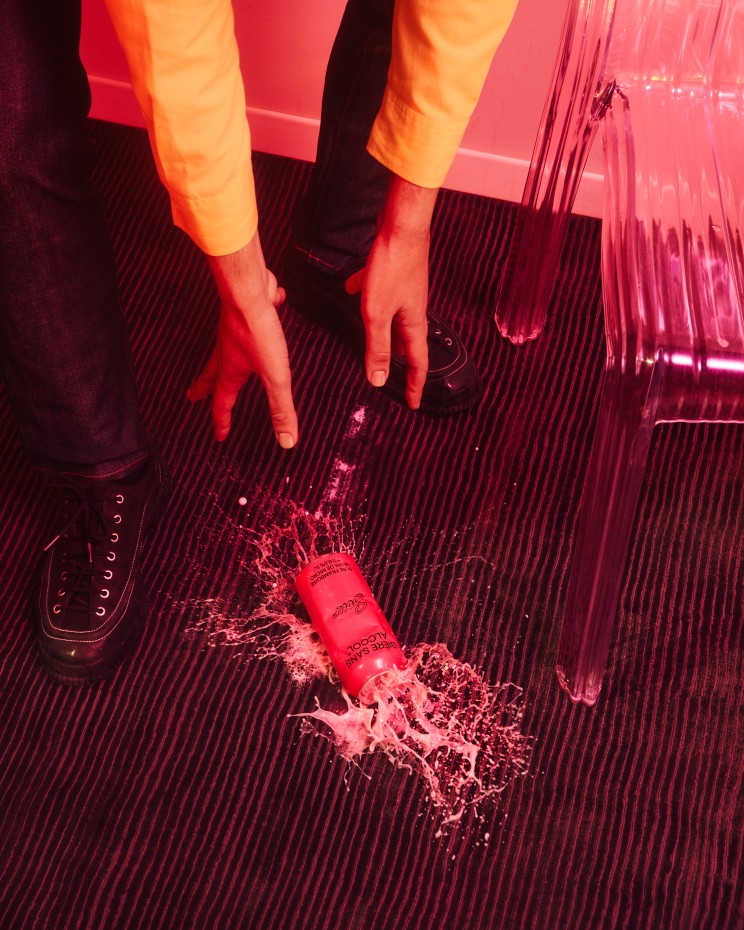