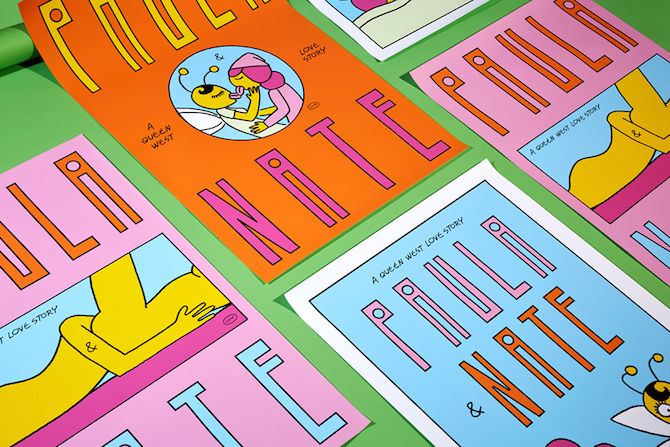 Sid Lee Toronto has joined the bee saving initiative. In collaboration with Alveole, an urban beekeeping company in Toronto, the team has created a number of products to help the bees. As the effects of climate change continue to put the bee population in jeopardy the goal of this campaign is to provide people with the knowledge and skills to help. 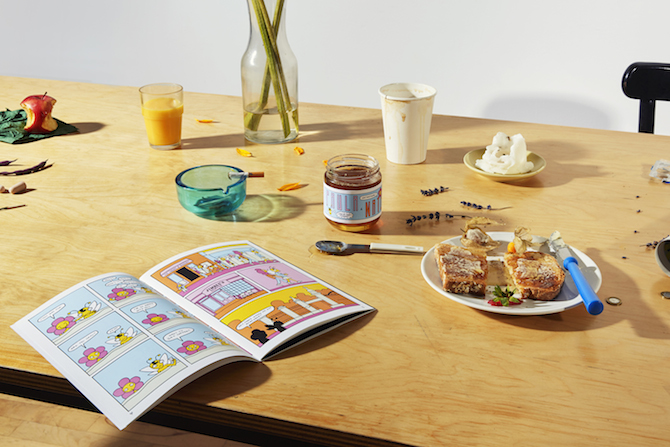 “This project emphasizes the importance of urban beekeeping and doing our part in helping preserve the bee population. Being able to educate people in a design centric and creative way is truly the goal”, says Jeff Da Silva, ECD at Sid Lee Toronto, in a release.

For this campaign, Sid Lee has cultivated and harvested honey from their rooftop, created custom jars and packaging and even created a comic book centered around a bee and a flower. 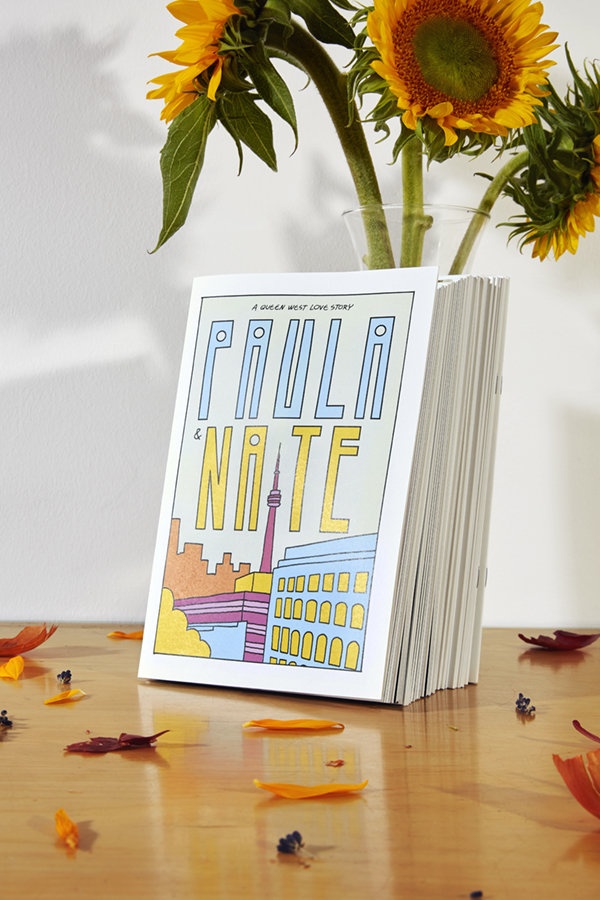 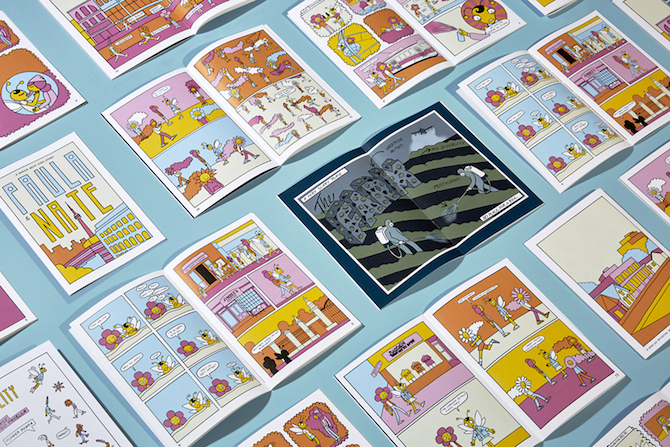 The comic book, entitled Paula & Nate, follows main character Paula the bee and her life in pollinator paradise - aka the Queen West community (in downtown Toronto). The comic book is also supported with an Instagram account (@paulaandnate). The account showcases landmarks in the Queen West neighbourhood as well as the loving couple.

The comic books are currently available at Jimmys, Artscape Youngplace and Lucky Penny in Toronto. 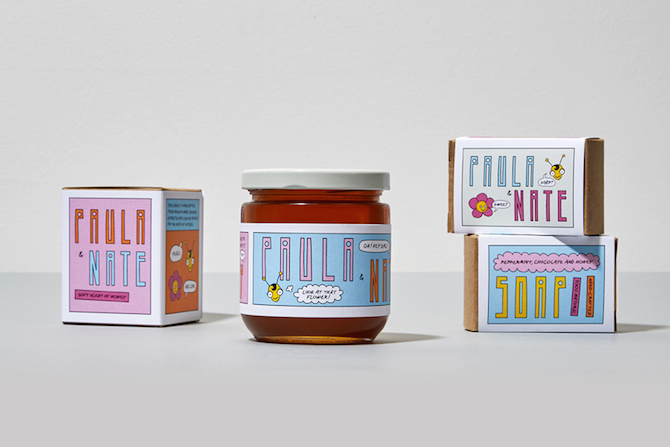 “It is super valuable that the Queen West community will be able to come together and benefit from the education of urban bee keeping and learn to live a more sustainable life,” says Eve Remillard-Larose, managing partner of Sid Lee Toronto, in a release.