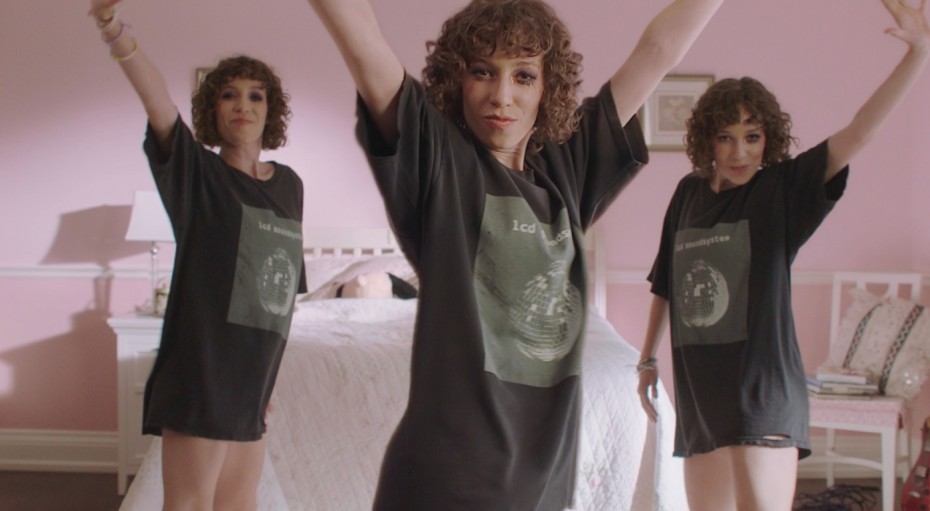 With the help of co-creator and DP Stuart Campbell and a pulsing electro-disco LCD Soundsystem soundtrack, Kovac has created the ultimate one-person dance fantasy.

Kovac kickstarted his career in the music video world (The Tragically Hip, Joel Plaskett, The Constantines, The Rural Alberta Advantage, Sarah Harmer), where he honed an aesthetic that he upholds to this day – great storytelling, authentic performances, and a reverent attention to light. Kovac’s commercial work has received its fair share of praise for its clever, polished look and feel – his short film for BGON recently made the 2019 One Show shortlist in two categories, Film under 100K, and Branded Entertainment Long Form Video. Kovac’s previous clients include Dove, 3M, Braun, KFC, Honda, and Sylvania. It's hard not to get on your feet as you watch Stephanie transform from an ordinary teen into Stevie, an edgy clubber living in the moment.

With a nod and a wink to the Spike Jonze-directed Drunk Girls music video, and with great VFX from Alter Ego, this joyful short is proof of the transformative power of music. Take a break from your own reality and take a look at Stevie.

STEVIE from stuartcampbell on Vimeo.