Standing out sometimes means standing together.

The Mac-driven revolution in desktop publishing was less of a catalyst and more of a cataclysm that sent the industry reeling to respond to laypeople who could produce communications with the right software if not the right skill set. 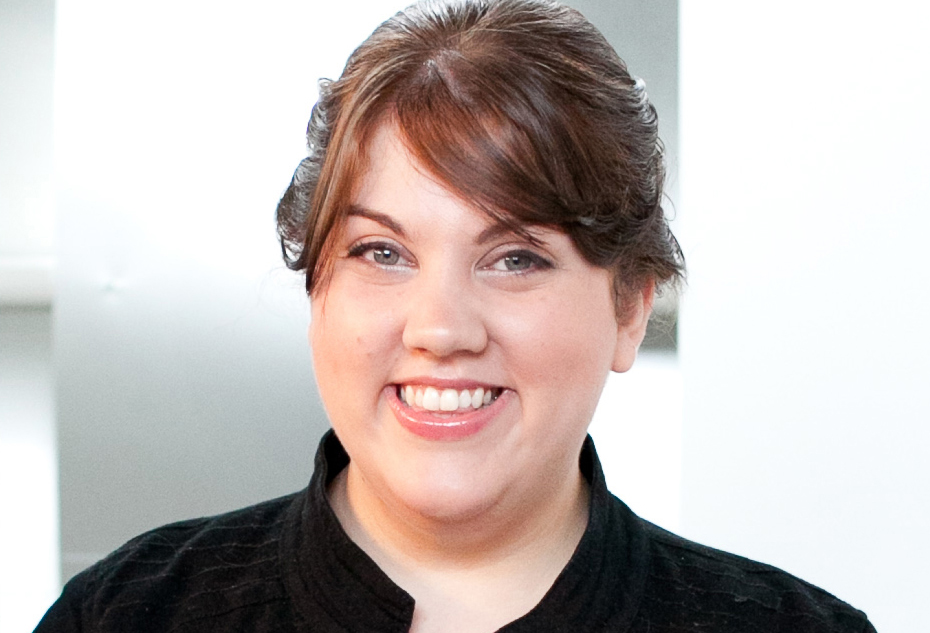 Ellen Keeble is an editor and journalist

The new Association developed a certification program comprised of a test and portfolio presentation. This process went entirely virtual in 2015. Now, RGD sees an average of 70 people a year apply for certification and represents more than 4,200 members.

“Initially, it was very much about identifying who was a designer and making sure they had the knowledge,” said RGD Executive Director, Hilary Ashworth. When she started 20 years ago, the people moving through the process were mostly sole proprietors and firm owners. “They used the designation to demonstrate that they had this extra level of credibility and could be trusted with their client’s work.” The pursuit of certification itself, said Ashworth, was often an indicator the designer was moving to start their own business.

But in the past five to 10 years, she said there has been a shift with more members who work in-house using the certification process to show their professional qualifications, access continuing education opportunities and connect with their peers.

Sophie Lacerte got certified in February. As head of design at the Canada West Foundation, she works closely with the communications director, sharing duties such as maintaining the website, while building up the design department from within. She said getting the designation had always been “on her list,” first having her interest piqued as a student at York/Sheridan and then seeing her colleagues pursue it early in her career.

“I like the way it helps set professional standards and pushes best practices,” said Lacerte. “It’s nice to have a source of information that’s dependable and trustworthy, and a community you can rely on.” With a focus on accessible design and coming options for specializations such as UX, one goal is to be more inclusive of creative roles outside what some might consider traditional graphic design, said Stüssy Tschudin, Past President of RGD and Principal at Forge Media + Design. “The fact that we’re still called Registered Graphic Designers has some people feeling like it doesn’t apply to them."

“For now we find this is the most overarching title,” he said, noting members in fields such as motion graphics and environmental design, as well as those at the manager or director level apply.

“Nowadays, we’ve become much more of a consultant and the visual execution of the design is only one part [of the work] ... there’s more strategy, a lot more planning and guiding clients,” said Tschudin.

“I think my portfolio speaks louder than my RGD designation, because my design style is very vibrant and whimsical. But with clients asking me to work on spec … it’s helpful to have the RGD references.”

The blurring of roles, particularly in-house, is a major change that means there are many designers who are now clients, said Ashworth.

Cai Sepulis is a self-employed designer and partner at Toque Ltd., who also works as an illustrator. She pursued certification in 2010. With degrees in philosophy and architecture, she said it’s helpful to have the designation as a symbol of trust when working with others.

“Anyone with a laptop and PhotoShop can say they’re a graphic designer and this sort of separates the pack a bit to show that I have a commitment to the industry,” she said, adding very few clients over the years have pointed to the accreditation as a reason for hiring her.

“I think my portfolio speaks louder than my RGD designation, because my design style is very vibrant and whimsical. “But with clients asking me to work on spec … it’s helpful to have the RGD references.”

RGD has been working with the Graphic Designers of Canada to align their certification processes and Ashworth expects the associations will announce an update at the DesignThinkers conference in May. While there is no set timeline for implementing the changes, she said the two associations agree on the standards and Code of Ethics, which they are working to ensure stand for the same principles.

“We thought that was very important because we’re a large country, but we’re not a large design community,” said Tschudin. “Being too different from one another is not the long-term solution.”

“At the end of the day, it’s strength in numbers,” he said. “The more certified designers we have, the stronger we can advocate on their behalf, with government, business or the community at large."