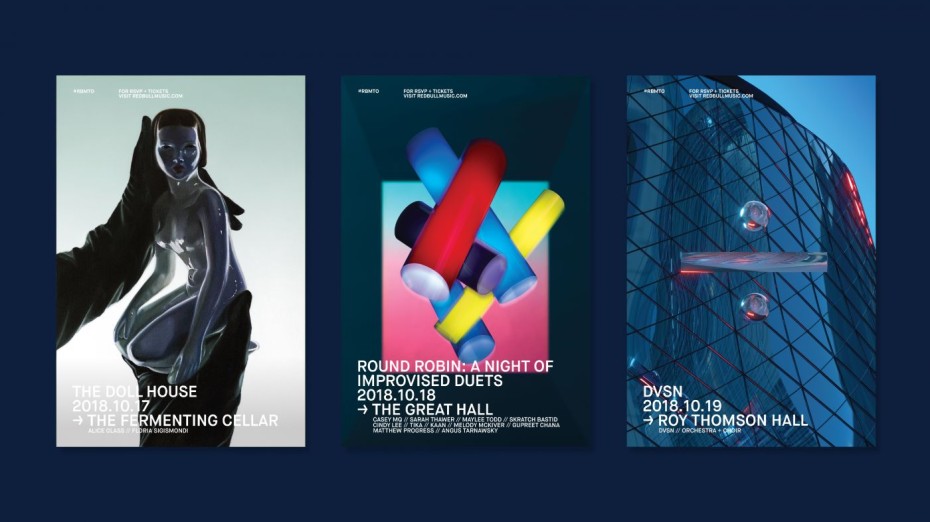 Montreal design firm Studio Baillat is back with a new design for the Red Bull Music Festival 2018. This is the studio’s third year designing for Red Bull Music. This year, the team at Baillat was challenged with creating a new and fresh image that hadn’t been used before. On top of this, Baillat’s design had to unify two host cities of the festival, Montreal and Toronto. The Montreal aspect of the festival took place in September.

To do this, the team used a variety of mediums from 2D graphics, photographs and 3D art. All of these pieces were created with other collaborators, which celebrates the various musical acts.

One component of the campaign is a 30-second spot that outlines the festival lineup. Paired with bold colours and quick changing graphics, the spot is most certainly a prelude of what can be seen throughout the festival. Take a look at the video here.

Baillat also created posters for the individual shows taking place across the cities. To fuse the energy of Montreal and Toronto, the team used the same treatment for both sets of poster-eye-catching complimentary colors, audacious typography, glossy characters and subtle iconic symbols. Promotional posters for the festival itself have been placed in prominent parts of both cities. 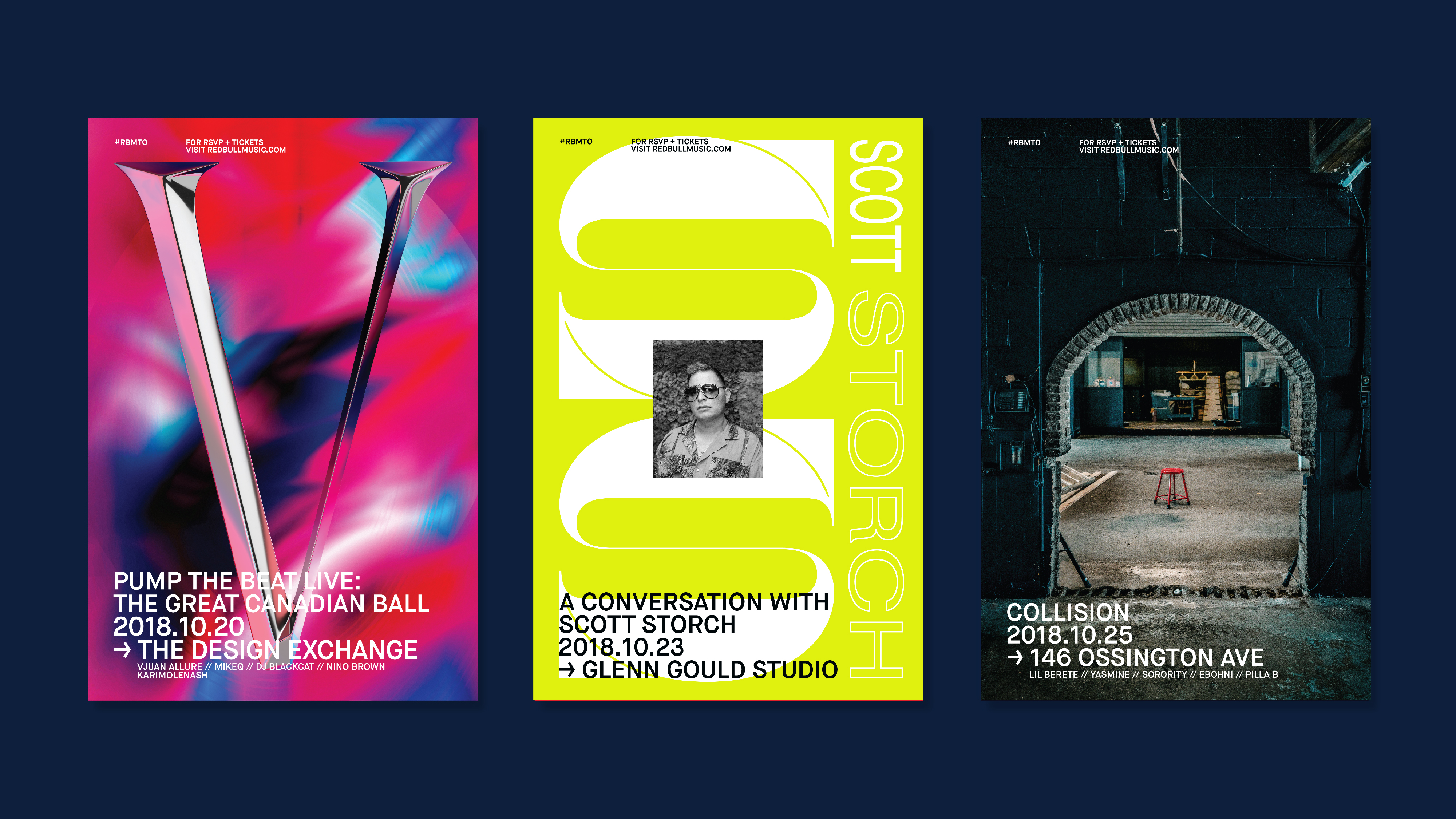 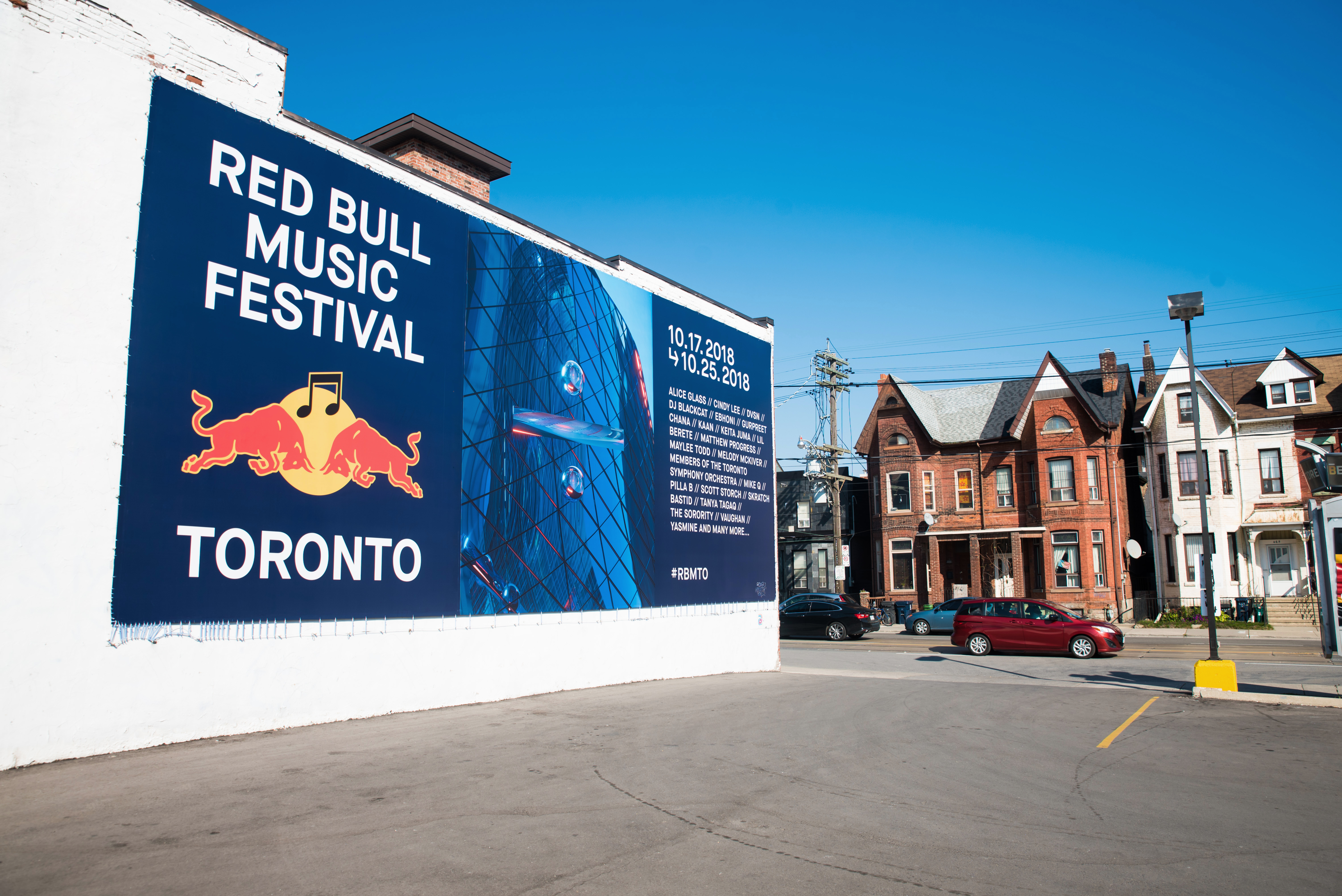 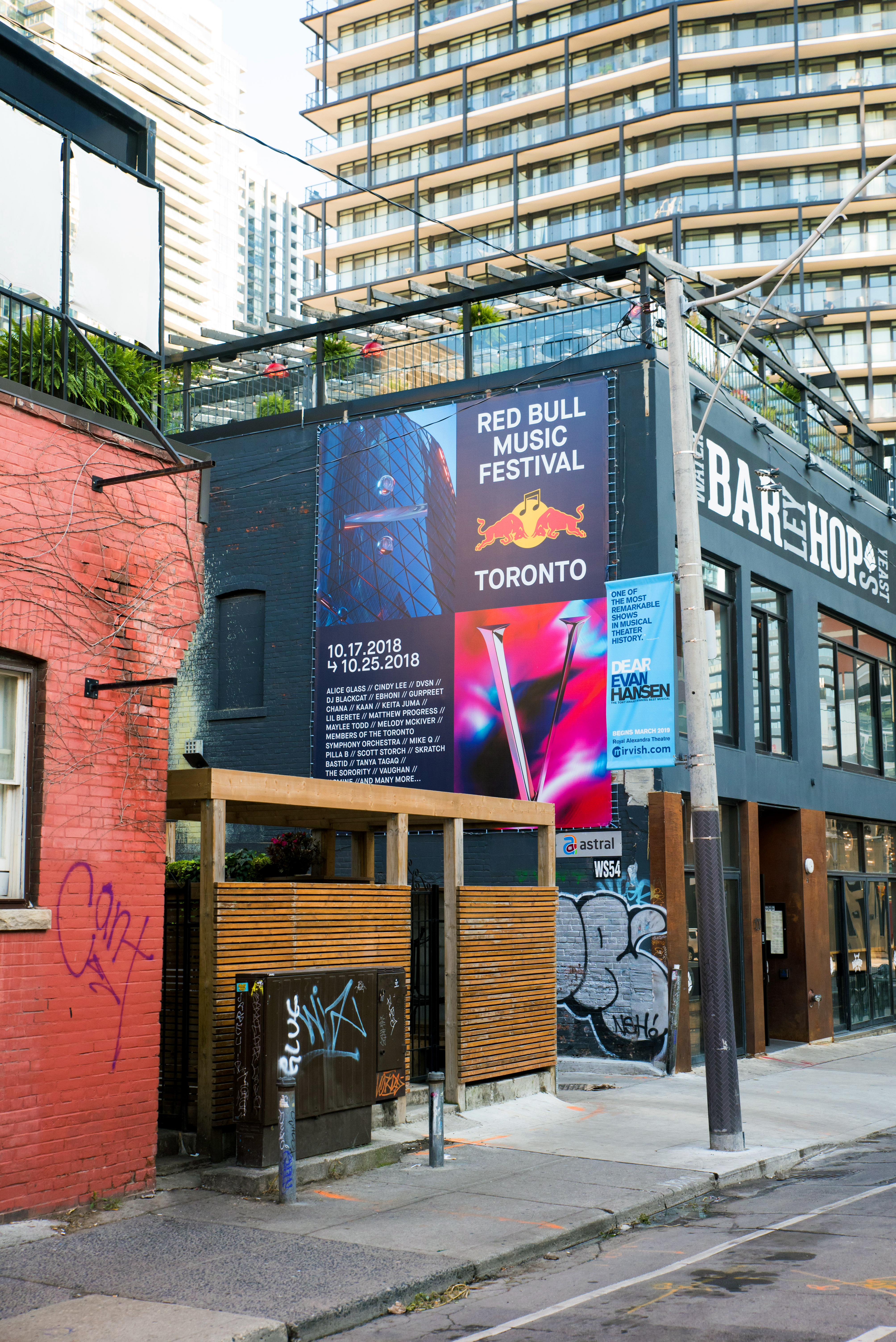