It was once a decent source of revenue. Now it can be had for pennies.

Stock photography has its roots in the 1980’s when stock libraries (historically an alternate source for images to staff photographers for newspapers and magazines), became stock agencies and viable commercial models for curators and photographers. With companies like Getty and Shutterstock developing licensing models, both artists and agencies were prospering. 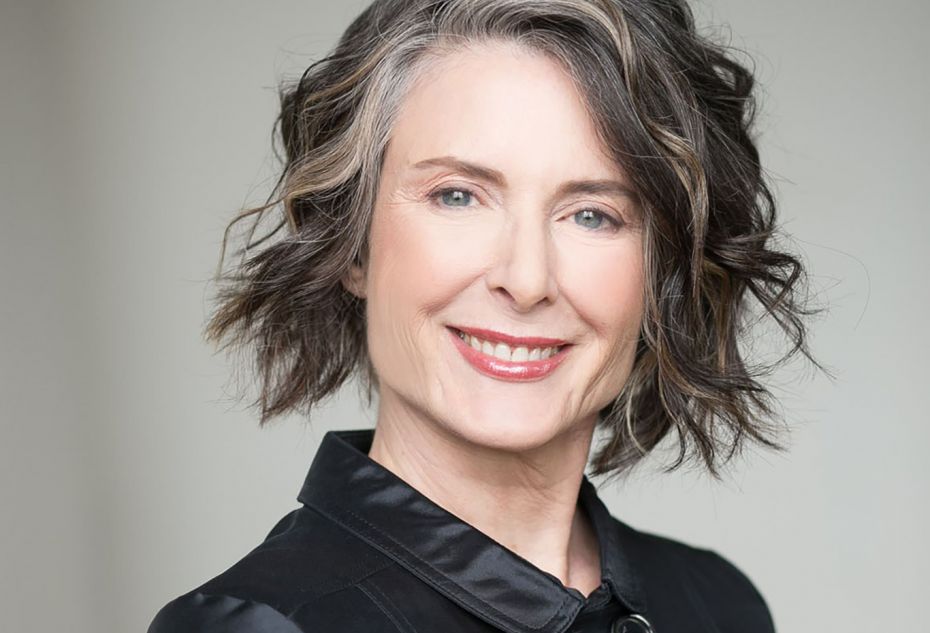 Wendy Walters is a strategist and storyteller

Stock photography became a specialty and photographers were respected and renowned. Brian Patterson, Sr. Creative Partner (Canada) at Pond5 was a professional photographer for many years and is now enjoying the surge in video. “As a stock photographer”, says Patterson, “I used to get $2,000 a month in royalty cheques. That was a pretty reliable source of income”. This was in addition to his commissioned work in entertainment photography.

Today, he’s very happy with both the quality of work at Pond5 and how the artists are compensated. “It’s a fair model, the work is remarkable, and business is great”. He believes that the photography business was ‘ground down’ by “kids shooting super high res files, happy to make a few bucks”. Sporting the latest iPhones, these young photographers were less interested in money and more interested in recognition and street creds on social media. Owing to bulk subscription models, stock photos can now be had for pennies. When Patterson’s royalty cheques started dwindling to $300, he got out.

“Around 2010 micro stock photographers would take one model into a studio and shoot the subject as a teacher, a lawyer, a banker, and a doctor”

Companies like iStock were making volume plays by offering ‘royalty free’ options. This satisfied the frenzy for ‘faster, cheaper’. Nuno Silva, Chief Product Officer at Consensus AI and a former leader at Stocksy has some perspective to offer. “Around 2010 micro stock photographers would take one model into a studio and shoot the subject as a teacher, a lawyer, a banker, and a doctor”, recounts Silva.  This produced some very plastic looking people ‘pretending’ to be real. There was a thirst for ‘genuine’ moments, according to Silva.  These kinds of images were soon seen as the underbelly of the craft.

At the same time, clients were starting their own in-house creative services and making subscription deals with agencies. The flood of stock photos sold in buckets for one price, denigrated the product.

Stocksy attempted to amp up the quality of the game by handpicking its photographers, filling their site with carefully curated content, and presenting a pricing model that was more in line with the ‘upscale’ but affordable stock photography market. “People wanted better photos and photographers didn’t want to be factories”, says Silva.

But even that model is difficult to sustain. Silva notes, “around 2016 with the rise of social sites like Instagram, mirrorless cameras became so good and the desire for images started to focus on ‘street photos’, people shooting their lives, shooting moments”. Silva continues, “Photographers were posting for the adrenaline rush of getting recognized. The act of creating and sharing became the driver”, not the need for revenue. Thus the era of the ‘citizen photographer’ was born.

Meanwhile, high volume/low cost business models, perpetuated by agencies like Getty Images, devalued the work of professional photographers by paying them less and less. By some accounts, Getty now pays many of its artists a 20% cut while retaining 80% for themselves. There are Robin Hood firms like Stocksy that have built co-op models that fairly compensate artists and attract a massive audience, but they aren’t really making anyone rich…yet.  Even they are more like art communes and less like businesses that are generating real income for themselves and their artist communities.

Nuno Silva believes that in the future “photographers will need to define different revenue streams to make it work”. Silva describes two organizational designs that intrigue him. The first  is a small firm run out of Calgary called Hero Images. The company’s leaders read the market carefully and look for content gaps that need filling. They also do their own casting and are very efficient with production spending.  But their product is top notch, notes Silva. For example, “they will rent an entire 747, hire real pilots who know how to operate and engage with the controls, and spend a day shooting. They are great at getting content no one else is going to get, unless they’re willing to make an investment at that level.”

The second design that Silva sees surging is Adobe’s cloud Photoshop licensing model. Adobe allows users to access their AI-curated libraries as added-value with their licensing agreement. Their software has new and innovative tools to allow creatives to modify photographs at their whim.  “And”, says Silva regarding the prickly issue of compensation, “they pay their artists decently”.

In a content-hungry world, stock images continue to meet the increasing need for ‘images on demand’. For this reason, the Stock business will survive but, who its artists are, how they practice their art, and how it gets bought and consumed - these things are all in the process of reinvention.