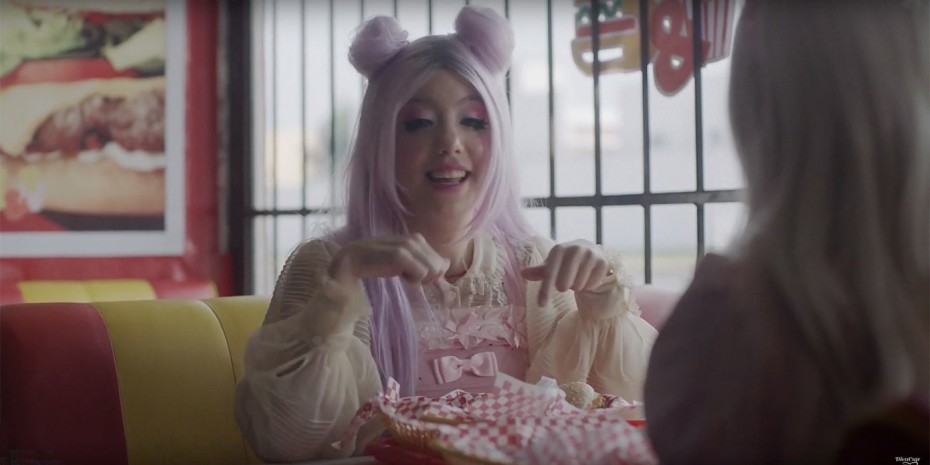 Nikki Jobson is the ASSOCIATE CREATIVE DIRECTOR at TAXI in Vancouver

Nikki hails from the UK where she spent many years working at independent shops and multinationals whilst drinking too much tea. Fourteen years ago, she moved to Canada, eventually making TAXI Vancouver her home. During that time she’s built a reputation for creating buzzworthy work, fostering talent and using her collaborative skills to build stand-out brands. Her recent rebrand for DivaCup fulfilled her life-long-ambition to create period advertising that doesn’t feature blue blood or women roller skating in white shorts. Nikki’s work has been recognized nationally and internationally, but she’s most proud of creating work that works. She still doesn’t understand hockey.

I’m especially proud of the work we’ve recently done for DivaCup. For me, it personally fulfilled a life-long ambition to work on, and rethink, the ‘feminine hygiene’ category. For the team, it was a fantastic opportunity to do a 360-degree rebrand on a sustainable product that’s good for the planet, and menstruators.

DivaCup is a menstrual cup brand that, while adored by its current users, wasn’t well-known in the mass market. With cheap knockoffs and the looming threat of Tampax launching their own cup, DivaCup needed to get ahead of the game. But their existing brand and advertising campaigns were out of touch with their audience, and the times. TAXI was tasked with changing that.

Our research revealed that, for users, the DivaCup was a period game changer. This inspired ‘The Inner Revolution’ as a platform and tagline. The brand’s purpose became rooted in championing period enlightenment and disrupting the period status quo on every platform.

To reach the masses, we went big; starting with a digital takeover in New York’s Times Square, followed by TV, online videos and Spotify. We used social media as a platform to talk about the issues that mattered to our target; the environment, equality, but also cultural trends. The packaging was given a refresh to appeal more to the modern user.

The campaign has just launched in North America but will soon be rolling out in Korea, Europe, Latin America, and Australia. I can’t wait to see the DivaCup taking over the world - and changing the way people period.