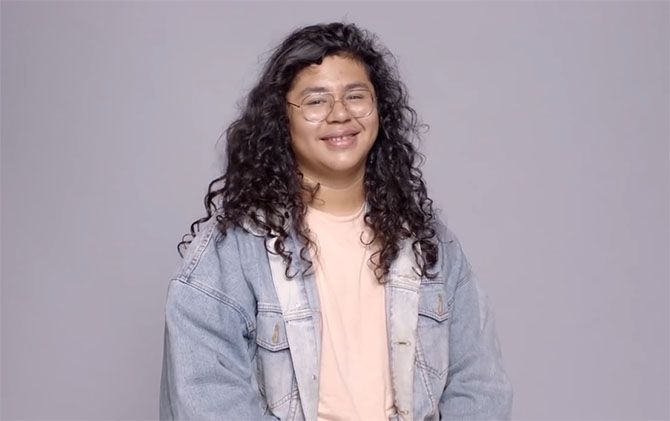 In collaboration with San Francisco-based independent creative agency TBD, The Ad Council has released an anti-bullying campaign. The campaign (developed pro bono by TBD) has multiple aspects to it, all revolving around the impact of bullying towards teens. The campaign was timed to release with the back-to-school season and Bullying Prevention Month in October.

Released in September, the “Because of You’ campaign has received much praise and was picked as an Ad Week ad of the week. The campaign focuses around personal statements about words and actions, and even how a small remark can change someone’s life.

The main component of the campaign is the online social experiment video “Honest Yearbook” which is set against a high school yearbook photo shoot. The video surprises students about to get their pictures taken with messages from their friends, who explain how they have positively impacted their lives. Take a look at the powerful video below.

The “Honest Yearbook” is supported with the “Because of You” video, which tells the real-life stories of students who’ve had their lives impacted by their peer’s statements. The sobering video is a direct contrast to the Yearbook video, showcasing both the positive and negative effects of words. “Because of You” also features testimonials from famous teen celebs including: Lonnie Chavis, Jenn McAllister, James Charles and Jacob Sartorius. This feature shows that words affect everybody, even those who seem to be bigger and famous than the rest of us.

Since this is a very sensitive message for teens, TBD worked with the youth production agency Adolescent to give it an authentic approach.

“We wanted to be as authentic as possible in encouraging teens to reflect on how their words and actions can have a profound impact on their peers, while not preaching to them,” said Rafael Rizuto, co-founder and CCO of TBD, in a release. “By reframing the conversation, we can demonstrate the effect teens have on each other, both positively and negatively.”

The video also urges to viewers to go to BecauseOfYou.org to reflect on their own behaviours through “Honest Cards” an interactive activity that asks teens to consider their actions and how they can affect others.

“Teens regularly witness or experience name-calling, rumor-spreading and exclusion from their own friend groups, but they don’t consider these actions as ‘bullying,” said Lisa Sherman, President & CEO of the Ad Council. “TBD brought us a fresh and exciting way to address the changing landscape and assembled the perfect team to deliver the message in an authentic way.”