The Big BC Snowball Fight 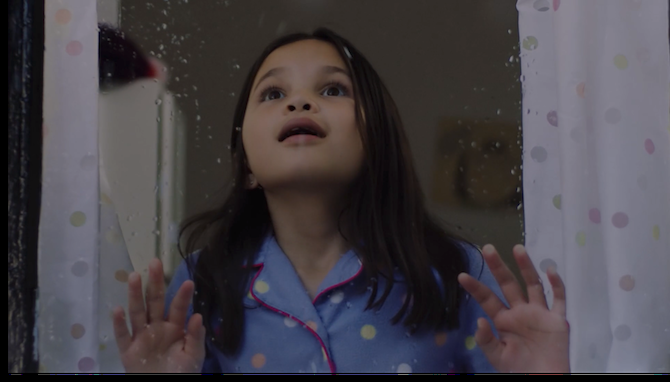 Vancouver-based creative agency Will returns with an updated version of the BC Children’s Hospital ‘Snowball Fight for Kids.’

The Big BC Snowball Fight is a virtual snowball fight, which raises donations for the hospital and its patients. The snowball fight focuses on ‘kids being kids.’ With its launch last year, the campaign has gained waves of attention and success. To continue of this success, Will has created a brand new spot for this years holiday season.

The 60-second spot further dives into the message behind the campaign. Warning - it will probably make you cry. Watch below as a young girl embarks on a journey to bring a bit of holiday happiness and joy to her brother while he undergoes treatment in a hospital.

“We wanted to go beyond the simple mechanics of a digital snowball fight this year, and tell a deeper more emotive story of how a simple snowball has the power to offer hope, show support, and become a symbol of the magic shared when we all help kids get back to being kids,” said Lisa Lebedovich, creative director at Will, in a release.

The spot has aired on TV and is also part of a larger campaign running until January 6th, which features social, digital, direct mail and OOH ads. All media drives the audience to SnowballFightforKids.ca to learn more about the campaign’s efforts and to donate.

“Our goal is to have 10,000 snowballs thrown province-wide, to help us continue to advance the research and specialized care that BC Children’s Hospital is known for. We want kids and their families to feel supported and cared for at a time of year when being away from home can be the hardest. Our collective action can speak volumes in ensuring a bright future for all of our kids,” said Surina Sproul, director of marketing and communications at BC Children’s Hospital Foundation, in a release.