The Black and White of the White Room

Neil is a graduate of Sheridan College in Oakville, Canada. He has been a designer for the past 19 years. Over the course of his career, he has worked with an extensive list of clients such as Fairmont Hotels, RBC Dexia, Royal Conservatory of Music, The National Ballet of Canada and Herman Miller. Neil's design work has been recognized and published in various national and international publications. In his past life, Neil was the lead singer of a hardcore band signed to a Florida record label. He toured North America 3 times during his musical career and released four albums.

That's not exactly a black and white background. And competing for work when you're a small studio in a major market like Toronto is not black and white, either. On the one hand, a big city means there's lots of work available. On the other, it means there's lots of competition too. The White Room's solution? They look outside the box (or, the city, as it were). Neil recently judged our Student Awards, and when we asked him to share some recent work, he sent us some of those outside-the-big-city projects. And for added fun, they're both black-and-white! Take a look at what he sent:

How do you draw attention to a public art gallery hidden away in an obscure corner of a mid-sized Ontario city’s municipal offices? Why, you roll out the camouflage, what else! This was our witty response to the challenge of rebranding the Art Gallery of Mississauga (AGM), a civic institution holding a fascinating, but often overlooked, collection of Canadian Art. The White Room created a bold identity based on the “razzle-dazzle” pattern used to camouflage ships during WWII. Our rebrand caught the public’s imagination and increased foot traffic substantially. The brand has been featured in various design blogs including Applied Arts, Design Edge Canada and Communication Arts. It also received high honors from Graphis New York. 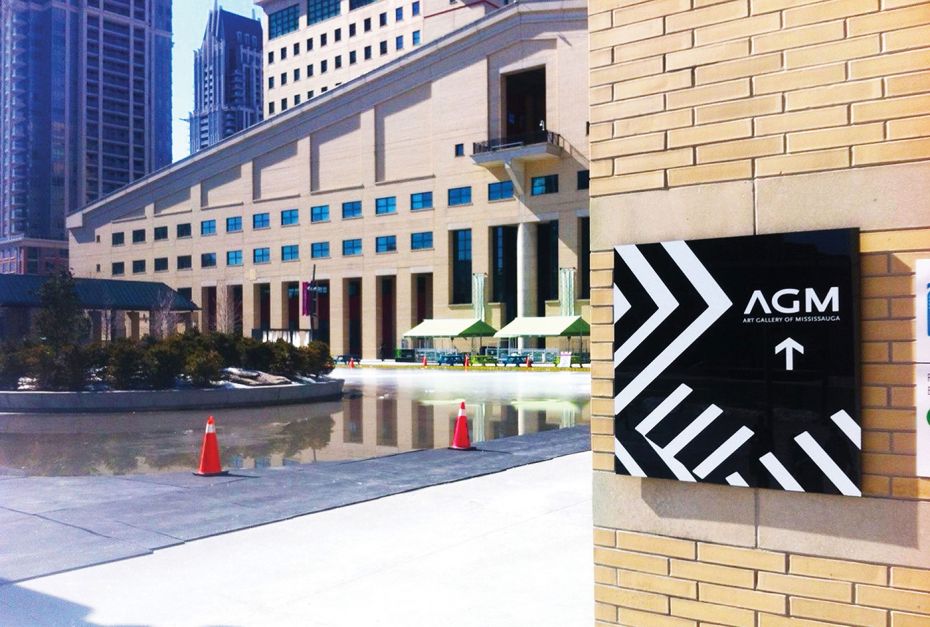 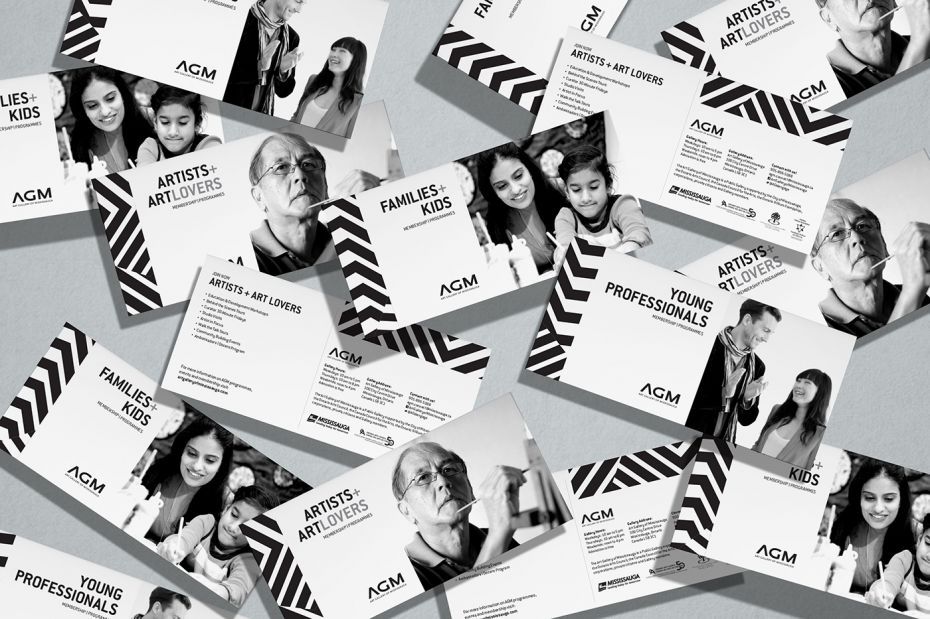 Steven Brousseau Design (SBD) is a startup architectural design studio based in Hamilton, Ontario. SBD creates renderings for luxury residential projects and works with both architects and interior designers in various stages of the design process. The White Room took inspiration from OpArt for the branding of the studio. We wanted the look to have a European aesthetic with a classic black and white neutral palette. A focus was placed on creating fluid linear line work that mimics technical renderings. The line work can be used in various ways in application on the branded pieces and works equally well as a pattern or icon. 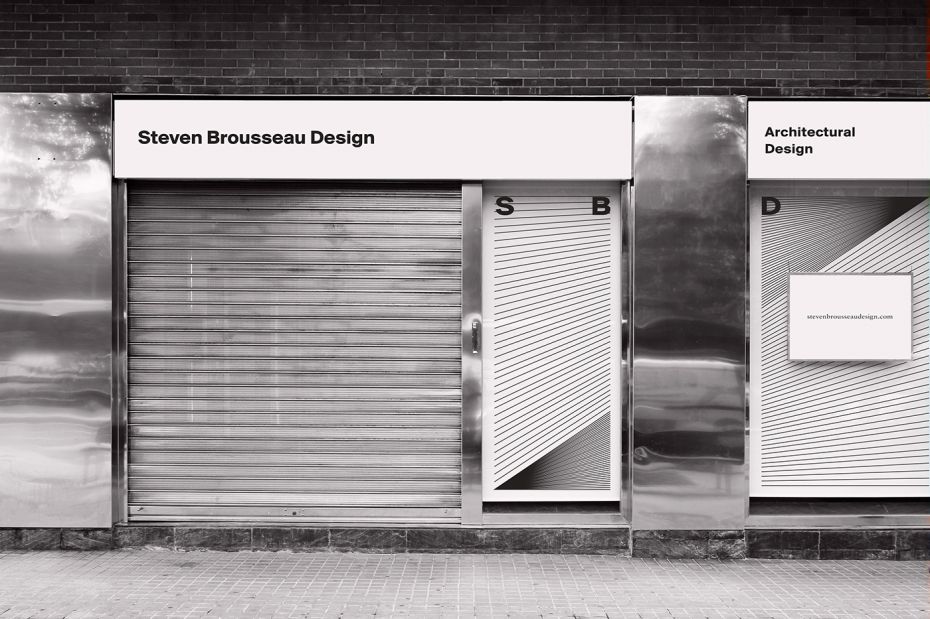 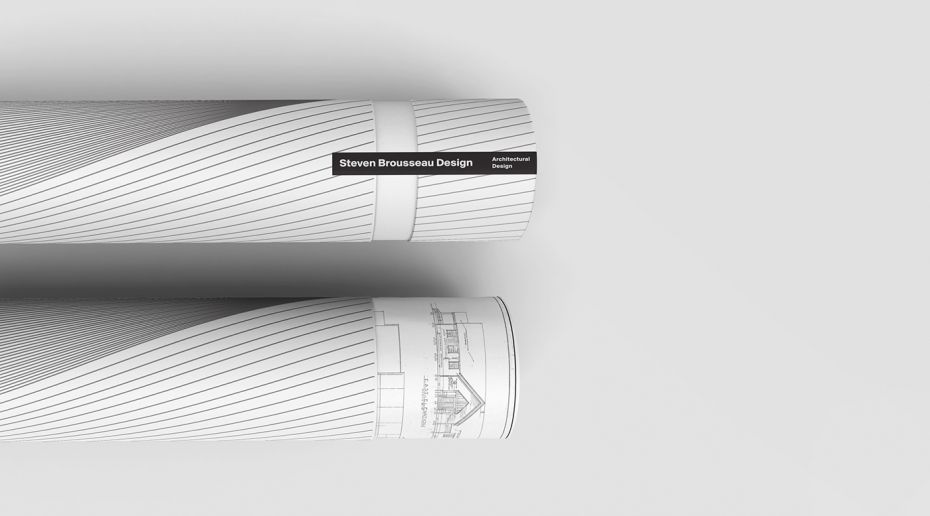