The King of Cups

Reese, Anomaly and LeBron James Go Together like Peanut Butter and Chocolate 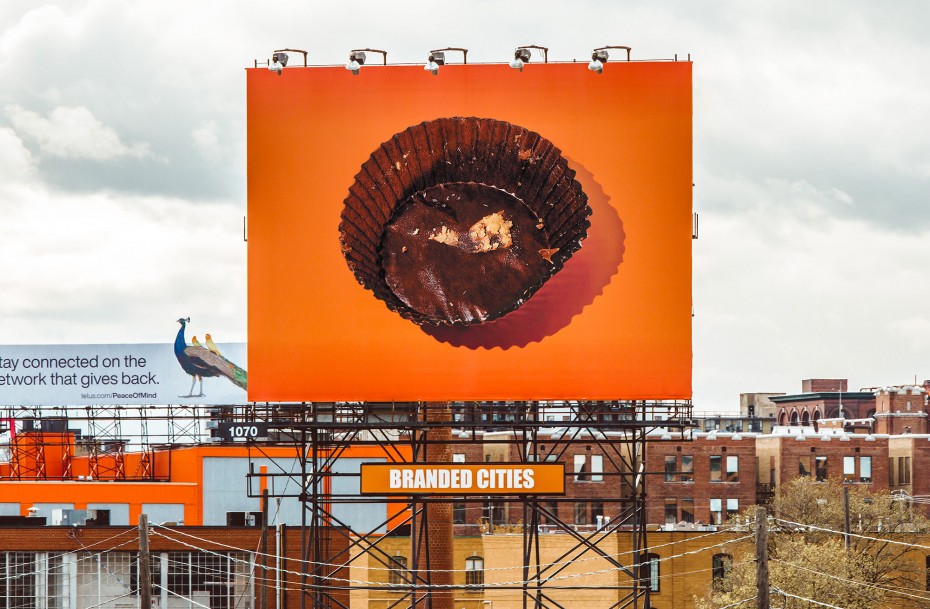 LeBron James is unequivocally one of the best basketball players of all time, and a pretty excellent human to boot, but we all have our weak spots. King James’ just so happens to be on the top of his 6ft 9in frame.

During the 2020 NBA playoffs fans spotted said weak spot, or in this case thinning spot, and pointed out that the superstar’s balding head resembled a Reese’s Peanut Butter Cup after some of the chocolate and peanut butter got stuck to the wrapper. A very specific, but highly relatable reference that James acknowledged; game recognizes game as they say.

Inspiration can come from anywhere, but it is particularly unique when it comes from a legend’s lack of hair, but that’s just the case in Reese’s new campaign created by Anomaly Toronto. Taking James’ wrapper resembling dome as a starting point Anomaly and Reese realized they could do a campaign for Peanut Butter Cups without the Cups. 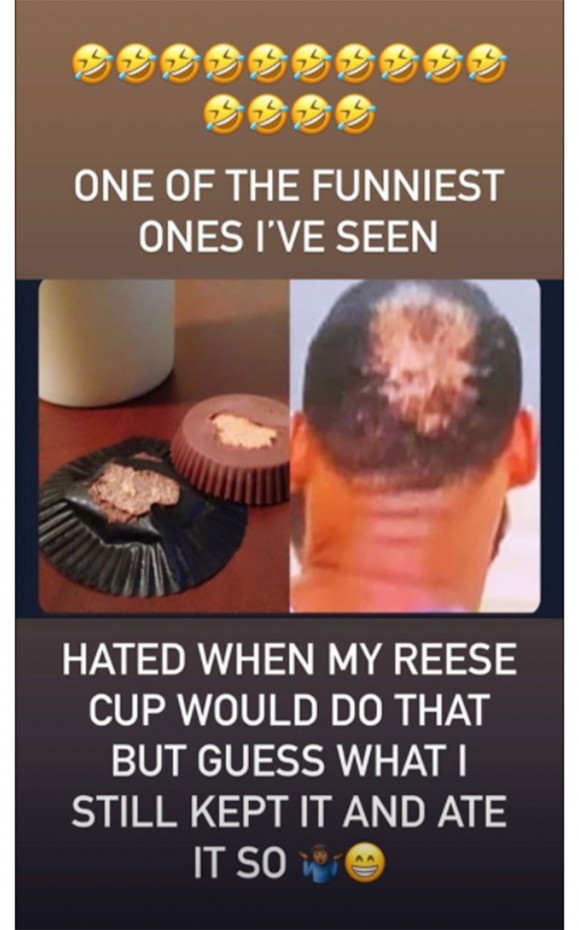 “Lebron’s post solidified the idea that even if we remove our most iconic asset, the Peanut Butter Cup, from our advertising, consumers will still immediately understand that it is unmistakably Reese’s,” said Akhtar. “Lebron’s post had thousands of likes and comments, but we could sense consumers’ love — and hate — of the chocolate and peanut butter that’s left over. But it was also clear that whether it’s a ‘sticky cup’ or a ‘clean cup,’ the passion for the product never wavered.” 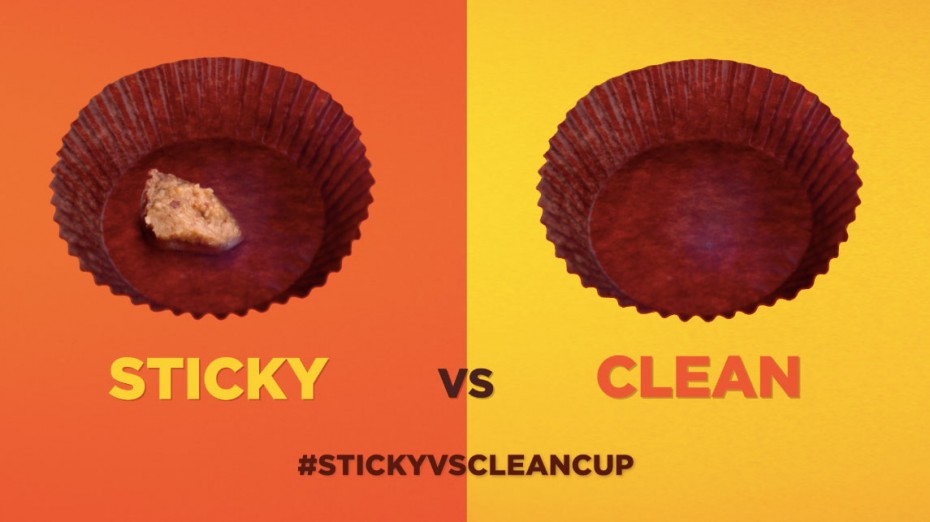 It is a bold move to produce a campaign without the central asset, but internal research indicates that Reese’s customers have unique and particular rituals when it comes to consuming the Cups. Slow peels to ensure a chocolate and peanut butter free wrapper, or savouring the smudge left in said wrapper. There is no right way to enjoy a Peanut Butter Cup, but there definitely are many ways to “uncup.”

The campaign is being presented as a billboard that features the iconic wrapper and tasty smudge and nothing else, social campaigns that pit “sticky” vs. “clean cups,” as well as a “Reese Uncupping” video.

Reese’s marketing manager, Azim Akhtar, identifies how this strategy, removing the cup from an ad campaign about removing cups, relates to Reese’s strategy: “This campaign aligns with our strategy to drive a deeper emotional connection with consumers, and what better way to do this than by leaning into a consumer tension that already exists,” he says.