Will Novosedlik reimagines the agency model

In my Linkedin feed, I recently saw a post from Andy Main, Global CEO of WPP agency Ogilvy.

The post shared imagery from Ogilvy’s latest campaign for Greenpeace, #cleanairnow. It is stunningly well crafted, visually arresting and disarmingly clear in its message: climate change is man-made and it is destroying the planet. Juxtaposing smokestacks against images of melting glaciers, disappearing sea ice, forest fires and drought, these images remind us that our actions will make our world uninhabitable and inspire us to act now if we want to prevent our world from frying. 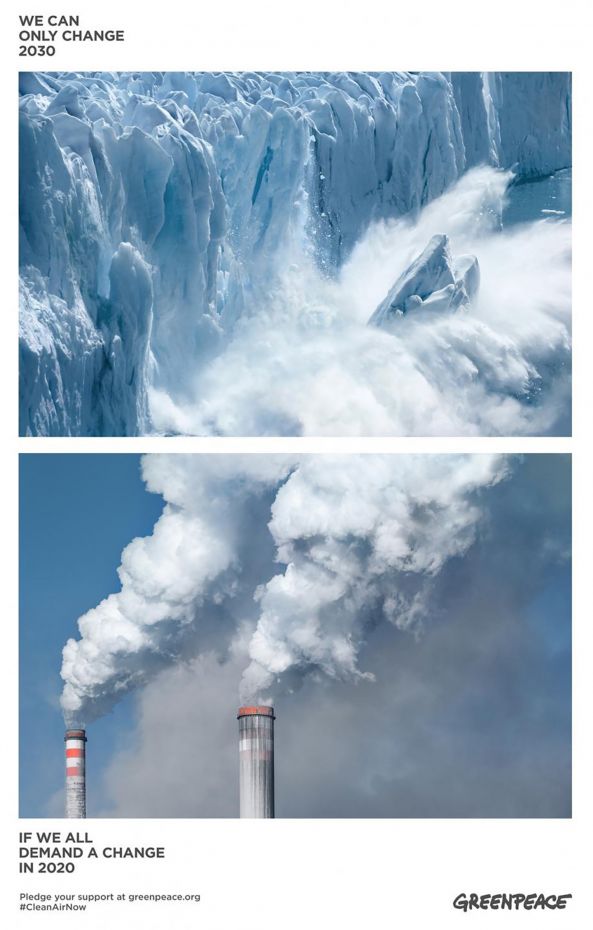 As Lewis Lapham points out in his recent essay “Paying the Piper”, “It isn’t the planet that’s at risk; the planet will continue to exist for another 7.5 billion years until the sun absorbs it. What’s at risk and in the throes of chaotic change is the biosphere, the stratum of cosmic organisms encircling the globe (from a depth of six miles below sea level to a height of five miles above it), encompassing and networking all the forms and strands of life—forests and cities, begonias, centipedes, and trade unions—that we know collectively as “the world.”

In a bid to save the biosphere so eloquently described by Lapham, Ogilvy has during the last few years produced powerful campaigns for Greenpeace. Its 2018 “Ocean of the Future” follows a group of schoolchildren into the UK’s Dinglewood Ocean Aquarium, excited to see a rich array of sea creatures, only to find the aquarium full of discarded plastic bags, bottles and six-pack rings floating ominously in the marine depths above their heads. The campaign exhorts consumers to pressure their local supermarkets to use fewer plastic bags. 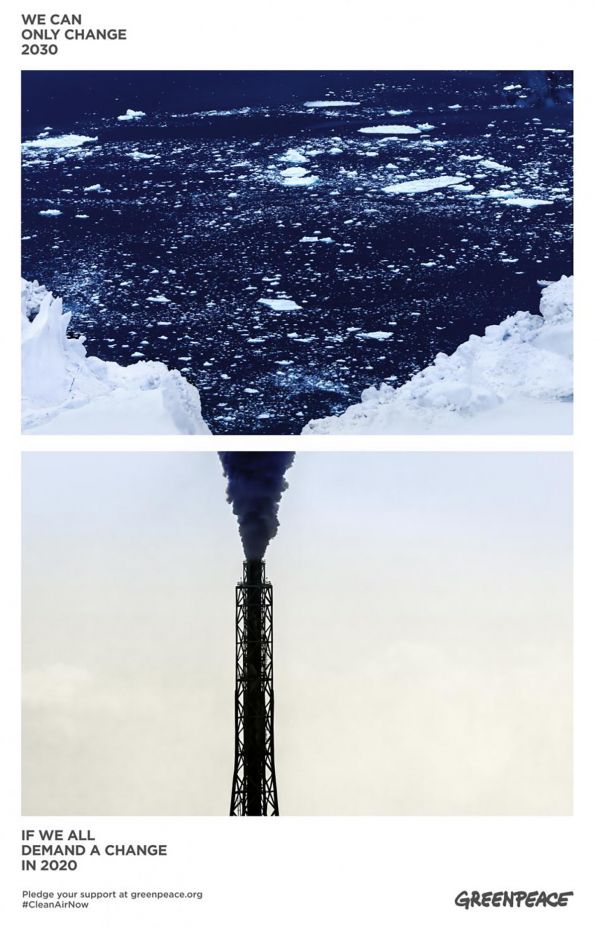 “Last Tree Standing” is a brilliant multimedia campaign targeting the illegal logging of Europe’s last remaining primeval forest, the UNESCO protected Bialowieza forest in Poland. To replicate the loss of this rare natural treasure, Ogilvy created a 1:1 Minecraft map of the forest and launched it to the delight of gamers everywhere. Then they shut it down and re-released it with only one tree left standing. The shock of that action prompted the signing of 170,000 petitions, the firing of Poland’s environment minister and the suspension of illegal logging in the ancient forest.

These brilliant campaigns not only shine a light on Ogilvy’s creativity, but they expose a fundamental dilemma: the environment that they are trying to protect is being simultaneously destroyed by many of the clients who keep the lights on at Ogilvy’s 132 offices around the world. It would be unfair to single Ogilvy out in this regard; the same can be said for any of its competitors. Advertising drives consumption, and consumption keeps corporations in business. But unchecked consumption is killing the consumer – and every other species that crawls upon the earth, flies through the air or swims in the sea along with it. The massive fires raging up and down the west coast right now are just the latest manifestation of our impending doom. 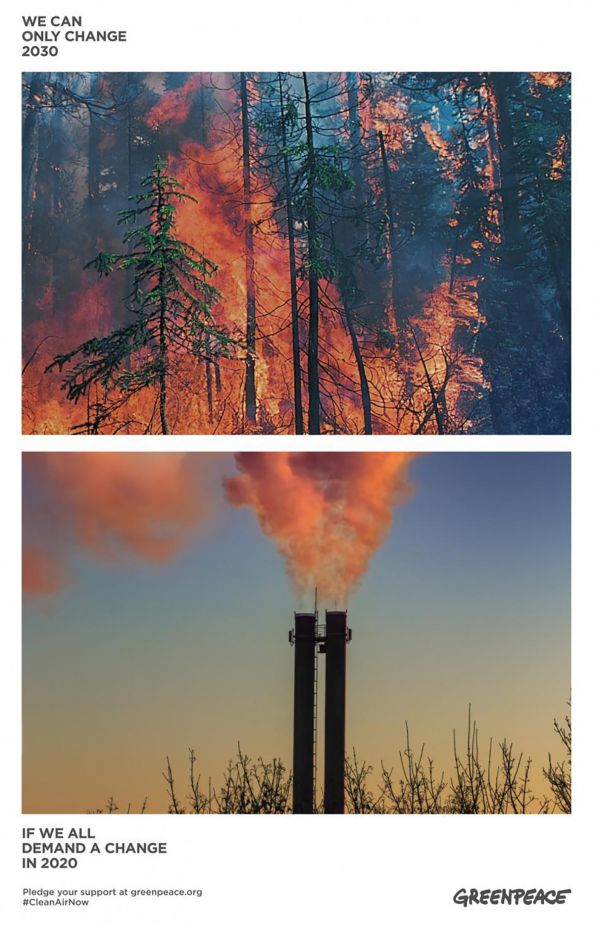 Is there a way around this dilemma? Last Tree Standing is a good start: it actually saved a primeval forest. But why stop there? Why not go beyond the campaign and leverage the creative power of the agency to engage its clients in the reimagination of products, services and supply chains that will slow our inexorable slide into oblivion? Why not transform the agency model into a vehicle of what Bruce Mau calls massive change? Rather than fret over the future of the agency, why not be the agency of the future? If advertising can drive consumption, surely it can mobilize climate action. /wn