A look at amazing work by our 2021 judges 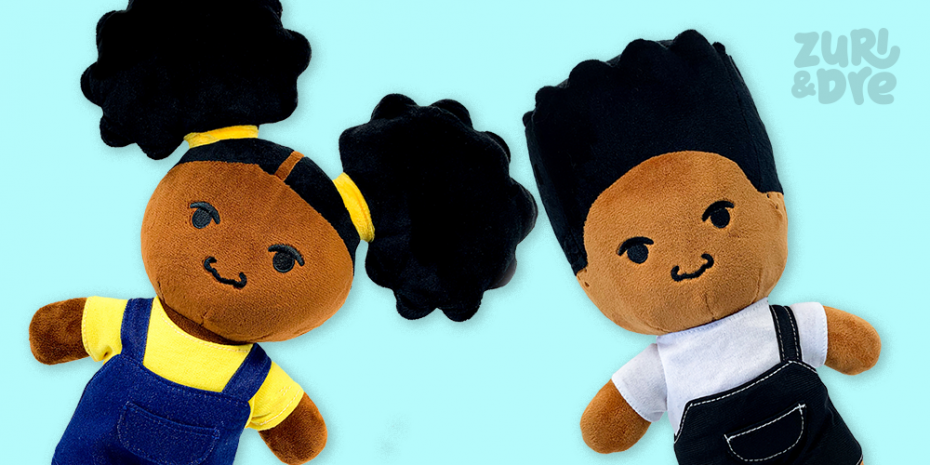 Danielle Murrell Cox is a Montreal-based illustrator, designer and author. She is the founder of DMCOX.co. An alumnus of the graphic design program at Dawson College, Cox, in addition to her past work as a graphic designer, has also entered the world of toy design with her series of plush toys Zuri & Dre. She is also the author and illustrator of the My Hair board book for young readers published by Harper Collins, which celebrates black hair and natural hairstyles, as well as the illustrator and designer for the Big Dreamers activity book series. However, she is perhaps best known for her self-published colouring books Black Queens and Black Kings, which went viral and were featured on many media outlets. Cox’s diversity of experience and polyvalent skillset made her the perfect judge for this year’s Photography and Illustration Awards.

Cox is making the images, books and toys that she wishes she had when she was a kid. In an interview with the CBC Cox relates that the biggest inspiration for writing My Hair was her “own life.” She continued, “I am Black. Growing up as a kid, you don't really think of it when you're young — but as you get older, you realize you don't have those types of influences or visuals growing up.”

The aforementioned toy line Zuri & Dre is a perfect example of Cox filling a gap in representation using her unique talents. “I wanted to create faces that would showcase people who looked like me, and the people who were around me, in a way that would reflect my minimal design style” says Cox. From this desire the colouring books Black Queens and Black Kings were produced and self-published, and featured in those pages were Zuri & Dre, but they didn’t have their appellations just yet.

Cox reached out to her social followers to see what she should call her minimalistic avatars and picked her favourites. Now with perfect names to match their icon-in-the-making design, Cox set out to take them from the second dimension to third with a series of figurines. Cox produced prototypes for the figurines, but put them on the backburner for a softer touch: plushies!

Through an extensive process of working with a variety of suppliers and reviewing a multitude of samples, Cox landed on the perfect Zuri & Dre plushies. Her attention to detail and dedication has paid off and Zuri & Dre launched in 2020. But according to Cox, it’s just the beginning, and we can see why — Zuri & Dre are absolutely adorable and incredibly vital. They are part of a wider push for representation in media that Cox is at the forefront of. We are endlessly thankful she took the time to be one of our judges, and we can’t wait to see what she does next.