DAUGHTER Advertising & Design Creative Director and 2021 Advertising Awards judge Keli Pollock’s well of creativity runs deeper than most. She’s got the computer skills but is also a staunch advocate for stepping away from the screen—pottery, photography, and most recently painting, fuel her seemingly endless spring of inspiration. Add to that a formidable work ethic and a personality that rallies a team, and you have a true creative powerhouse. Her resume features a who’s who of clients—including WestJet, TELUS, The Calgary Stampede, Shaw, and Bow Valley College, and awards and accolades to fill many a trophy case. These days she focuses on helping up-and-coming creatives earn their brass, and doing a tremendous amount to support Calgary’s creative ecosystem. During the pandemic, she organized a much-loved outdoor public art show featuring Alberta artists and illustrators.

We asked Keli to share a recent project she was particularly proud of and what she picked reflects her desire to support the community she works in.

The key insight really resonated with cancer patients, survivors, researchers, and medical staff, because, like many of us, they were tired of feeling helpless when confronting the disease. So, strategically, we made an effort to reset the balance of power, to flip the script on cancer, so to speak.

Key insight: Cancer isn’t the death sentence it used to be. Albertans have the opportunity to take away its power and give it back to the patients and family members—owning cancer once and for all. 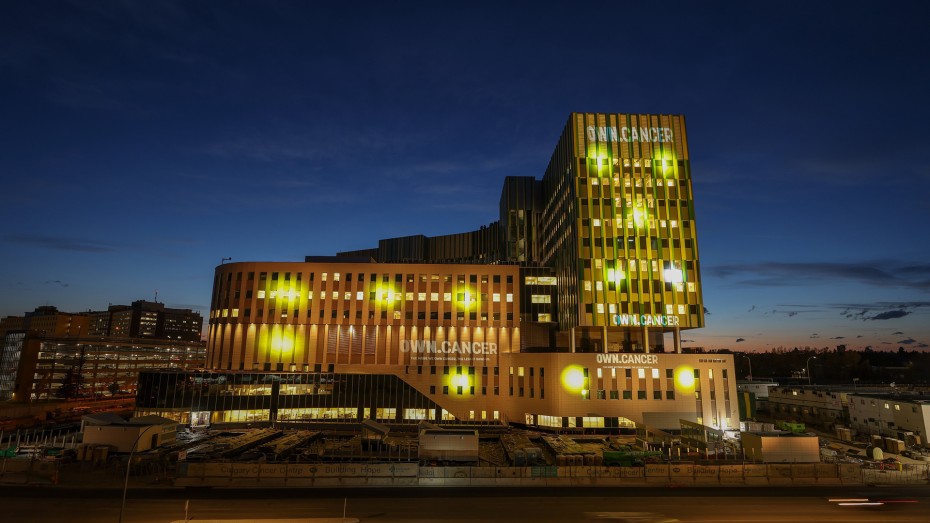 Not only did we flip the script on cancer, we also challenged the status quo in the category. In the first half of the spot, the script takes us down a familiar path. We can feel the ‘sad violin’ cueing up. But then, things take a turn. We realize the voiceover has been speaking to cancer the entire time, not us. It was a misdirect, through and through.

No longer were cancer patients being depicted as helpless. Nor were they looking for our sympathy. Instead, they were facing the disease head on.

Adding realism to all of this, none of the actors seen in the spot were actually actors. They were real patients, survivors, and family members. Owning cancer—on screen and off.

Another unique feature of the campaign was its ability to rally so much support in the creative industry in such a short period of time. We had people reading the concept and then getting behind the project—devoting their resources and time to something they truly believed in. Everyone knew it was for a great cause. You could feel the passion and the energy, every step of the way.

The spot proved to be attention grabbing. In its first week, it received widespread coverage. Showing up on CTV, CBC, Global, as well as in various industry publications. There was also an outpouring of emotions on social media, with many cancer survivors and family members expressing their support. Even the City of Calgary showed its support—buildings across the city were lit up in yellow solidarity, including Calgary Tower.

And at only two weeks into a five-year campaign, we’d already managed to raise well over $150K. Owning cancer is well within our reach. 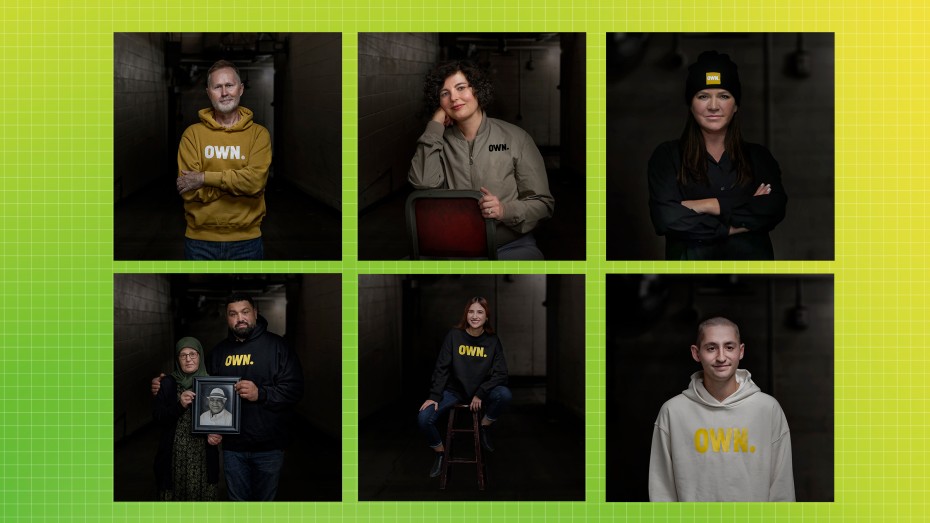 Why was this project a favourite?

One in two Albertans will be diagnosed with cancer during their lifetime. Everyone we know and love will be affected by the disease. This project will help address this pressing societal issue and bring about real change in the community we all live in—for years to come, both in research and treatment. It’s not everyday that I get to work on something that will have a real impact on the people I care about. 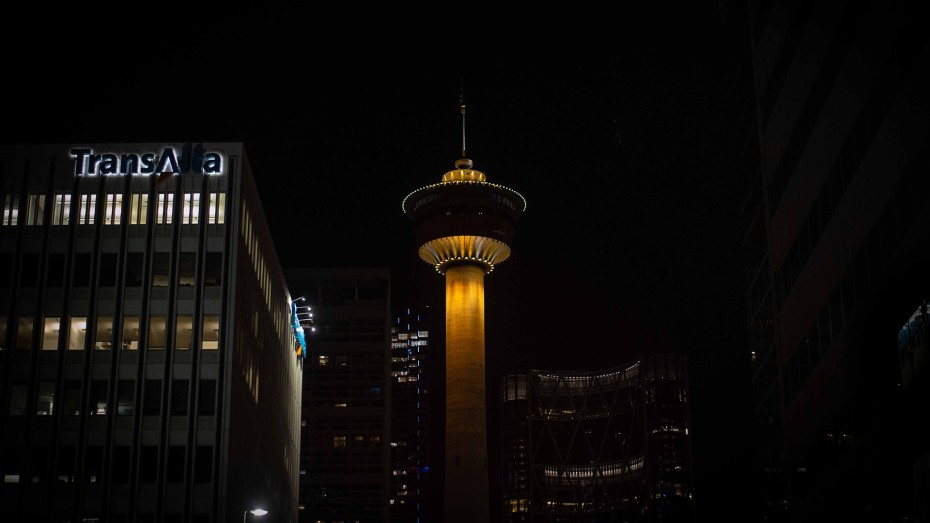 The people. From concept to execution, everyone came together to help bring this project to life. Not only that, but they also made it better. It was a passion project for everyone involved. Then came the praise. Friends and acquaintances reached out to tell us just how much the spot moved them and how we did the cancer journey justice.

And let’s not forget the client-agency relationship. We couldn’t have developed this concept if it hadn’t been for our client’s trust and support; the Alberta Cancer Foundation and UCalgary. They believed in the idea as much as we did. It takes a brave client to go against the grain and do something different, and they took the plunge.

We appreciate Keli sharing this project with us and for her time and expertise during the judging process. To see more of Keli’s work check out her Instagram here, Twitter here, her personal website here, and Daughter’s website here!