A LOOK AT AMAZING WORK BY OUR 2021 JUDGES 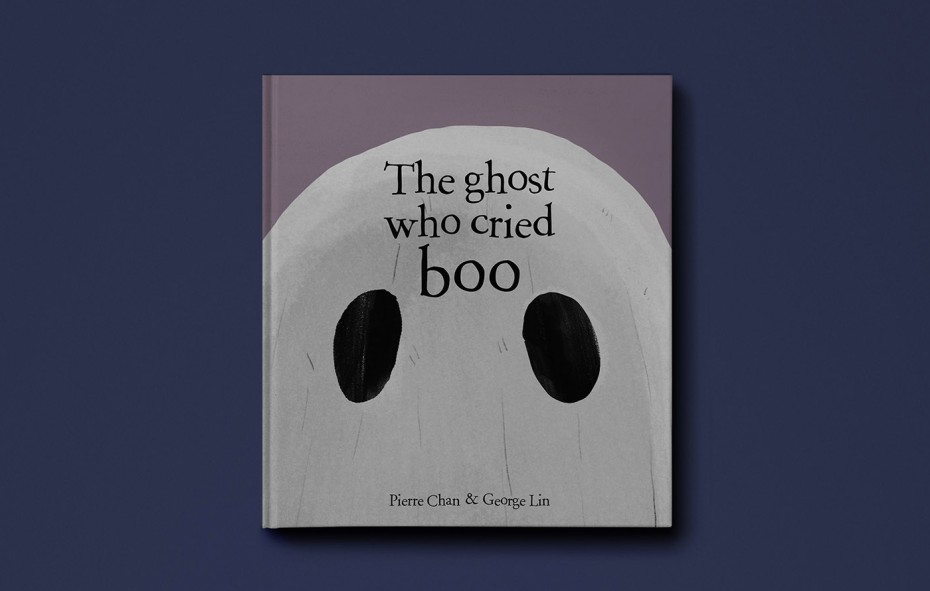 Our 2021 Advertising Awards judge, Pierre Chan, had a path to advertising that is not unlike many others in the industry, in that; he started out wanting to do something else. As a naive student, Pierre's dream was to become a constitutional lawyer, but, according to Pierre, bombing the LSAT was the best thing that could've happened to him. He’s now the Executive Creative Director at Point Blank Creative—Canada's largest progressive agency fighting for social issues and lasting change. Throughout his career, he's been recognized by D&AD, The One Show, Clios, Cannes, Communication Arts, ADC NY, and The Webby Awards. But his most rewarding moment was launching a website that gained worldwide attention for tracking the use of homophobic language online. If you want to share LSAT tips, feel free to contact him.

We contacted Pierre, not for LSAT tips, but rather to ask him to share a recent project he was particularly proud of, and like his original career path, it was something completely different than expected. 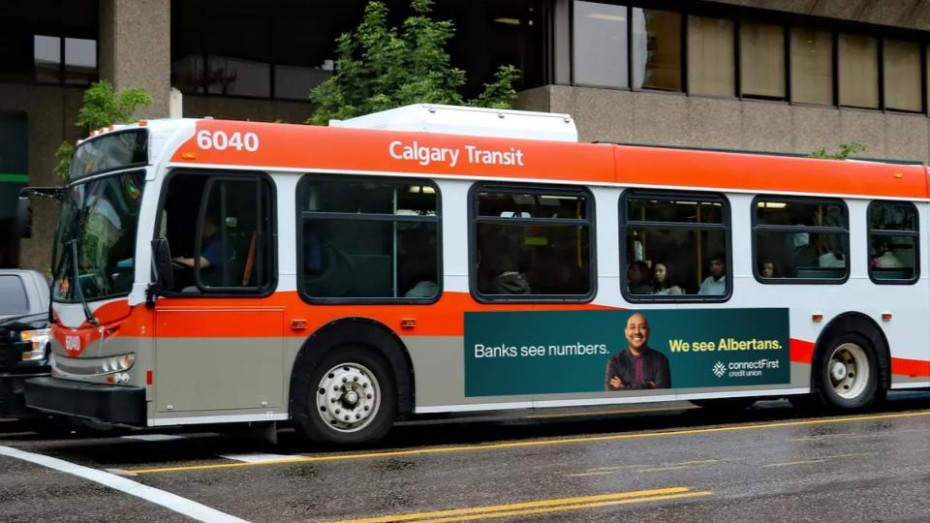 Tell us about a recent campaign you worked on and what makes it unique?

Instead of sharing an ad campaign, I’m gonna go off script with some shameless self-promotion and share a personal project I recently completed. After working on ad campaigns for over a decade, I felt it was time to create something for myself instead of a client. So a few years ago, I started concepting and writing picture books. I self-published two through Kickstarter (now available on Amazon)—both aimed at young adults. But I really wanted to write something parents could read to their children and I could read to my niece. So, I teamed up with illustrator/art director, George Lin (ACD at john st.), and we published The Ghost Who Cried Boo, a children’s book that answers the question: What if ghosts say “Boo” not because they want to scare people, but because they’re unhappy?

What’s the book about?

The Ghost Who Cried Boo is a story about a lonely ghost, whose circumstance gives him a lot of things to complain about. Every time things don't go his way, he pouts, “Oh boo," scaring away everyone around him and causing him to live a lonely life. Eventually, he realizes that people aren’t actually running away from him because he’s a ghost, but because he’s always being negative. When he stops being such a pessimist and starts looking at the brighter side of the afterlife, he finally starts making friends.

We actually completed 80% of the book years ago but the ”busyness” of our day-to-day lives (aka an inexcusable amount of Instagram scrolling, Netflixing, and going down Wikiholes) prevented us from finalizing the illustrations and design of the book. When the COVID-19 pandemic hit, our complete lack of a social life and need to escape the mind-numbing boredom of being stuck at home gave us the motivation to finally finish the book and launch it on Kickstarter. Although I still managed to squeeze in all 6 seasons of Superstore, 9 seasons of The Office, twice, and the first season of Love is Blind (don’t judge me).

Solving problems for brands and creating awareness for social causes are what made me want to get into the industry. And being recognized by organizations like D&AD, One Show, Clio, and Cannes is an amazing feeling. But this book was something George and I did for ourselves—not for a client, a cause nor a gold statue. The feeling of knowing we created something that’s being enjoyed by parents, read to children and showcased on bookshelves (next to Dostoevsky and Tolstoy) is a completely different type of satisfaction than any ad campaign we’ve ever created. Added bonus: we didn’t have to create an elaborate two-minute case study video about the book’s earned media impressions.

I sent the manuscript to a bunch of parents, who read it to their kids—the most honest and brutal critics. They gave me a KG. Then, after our first drafts of illustrations were completed, I sent a rough storyboard of the book to more parents. Got another round of KGs. A lot of this feedback was actually more valuable than what friends and colleagues were telling me, probably because kids don’t care about stomping on your feelings and crushing your dreams. Thanks to this brutal feedback, and the learnings I gained from my two previously published picture books, we had a very successful funding campaign. Kickstarter picked our book as a “Project We Love”, we hit our fund goal in the first few days, and people from over ten countries around the world purchased our book.

What’s next for your personal projects?

Ever since watching Pixar’s Knick Knack, I’ve always dreamed of writing and producing a short animated film. It only took 3 decades, but now I’m actually doing it with a few of my very talented advertising friends. The manuscript has already been written and now we’re waiting for a rich uncle to die so we can fund it.

We loved having Pierre as a member of our jury and if you would like to see more of his work you can at the links below.