TAKING A LOOK AT WORK BY OUR 2021 STUDENT AWARDS JUDGES 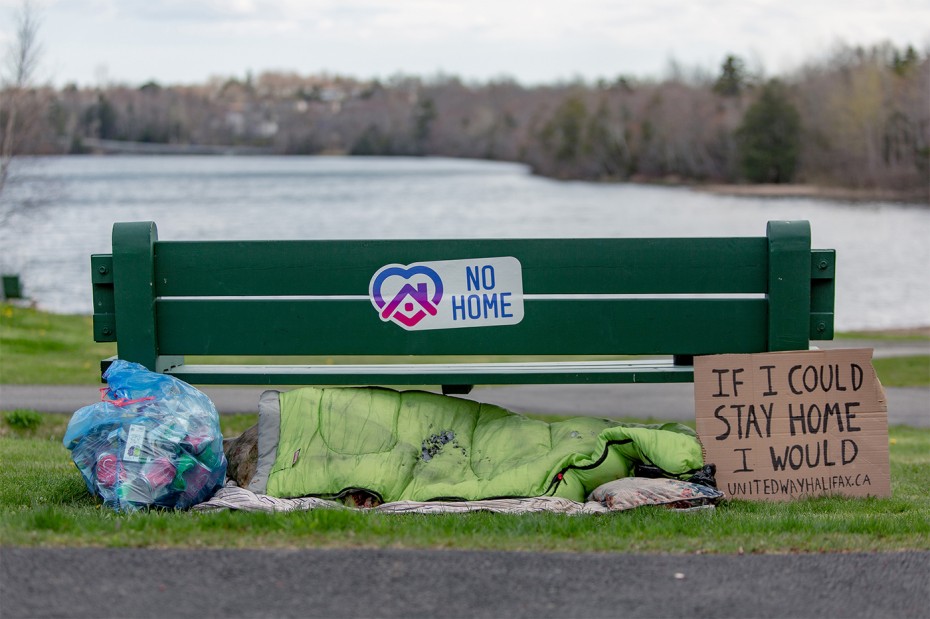 Our 2021 Student Awards judge Stephen Flynn has done something all of us have often dreamed about, but few of us have actually acted upon: he forged his own path. After working at multiple advertising agencies in Atlantic Canada, Stephen realized he was not getting the opportunity to do work he was truly passionate about. So in 2017 he co-founded Wunder. He believes that every brief is an opportunity to do something great, regardless of the client or budget size. In just three years he helped take a two-person agency with no clients, to one of the top agencies in Canada. Along the way, his work has won numerous awards, been covered by some of the biggest publications around the world, and garnered over 200 million earned media impressions for Wunder's clients. We asked Stephen to pick a project he was particularly proud of and his choice is emblematic of his choice to do work he was truly passionate about. Check out the details about the powerful campaign he chose below. 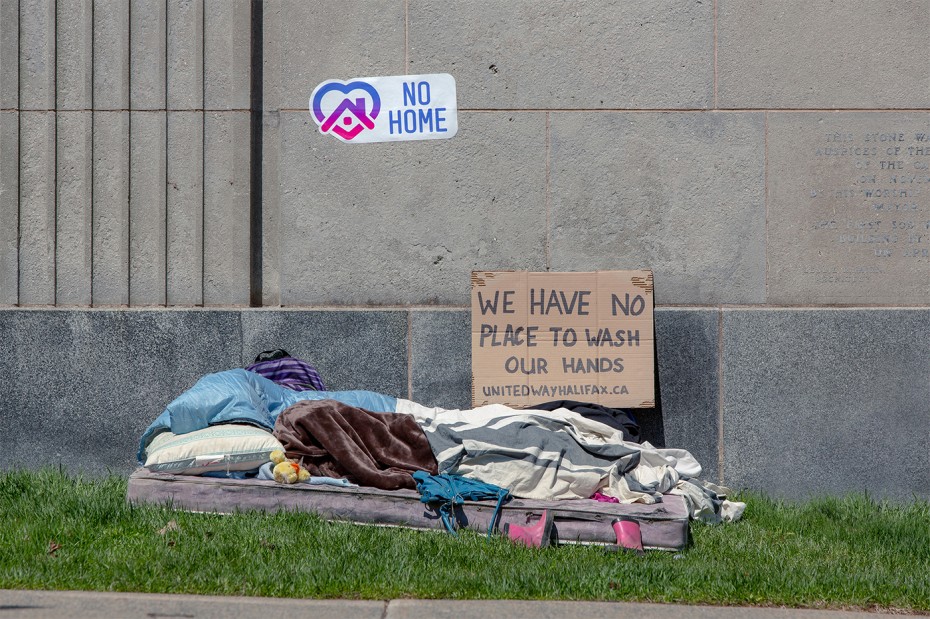 We reached out to friends and family, and used Facebook marketplace ads to gather props via curbside drops to visually tell our story in an impactful way. And as stay-at-home restrictions started to be lifted, the props used for our Instagram story ads then became real installations around the city accompanied by a concrete decal of our “No Home” sticker.

The out-of-home installations stopped people in their tracks and gave a voice to those without a home during the pandemic, turning a very limited props budget into over 5 million earned media impressions across TV, digital, and print news. Our story ads received a click-through rate of 1.1% (over 3 times industry average). In just 3 weeks United Way Halifax saw a 117% increase in online donations, with a 866% increase in the number of donors. Showing that while people may have less to give, they were still compelled to donate. 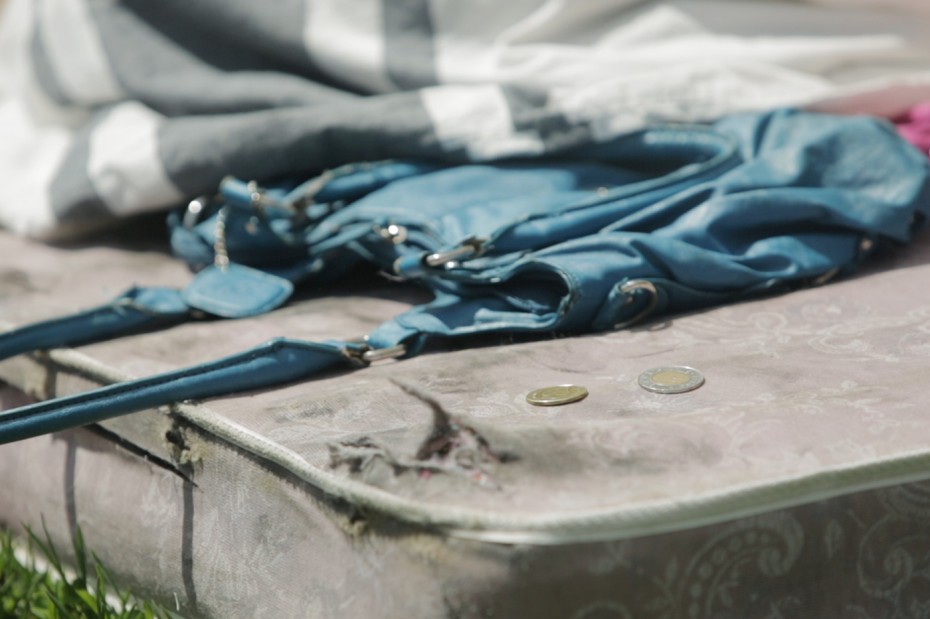 The out-of-home installations were intended to look real, which is what made them so impactful. But something that surprised us, and is a story that didn’t really make it into the case film, is that each of these installations became donation sites themselves. The realism and impactful signs had people leaving money, non-perishable food, sanitation wipes, and other personal care items. These items were then collected and distributed to homeless shelters.

I think this project is a favourite of mine because it reminds me that big ideas don’t always require big budgets. As a small agency we typically have a bit smaller of a box to play in, but this specific campaign really took that to a new level. Also, in spite of it being a “smaller” campaign we’ve been very humbled by how well it has been received by the industry and award show juries. This campaign has received national and international recognition from Communication Arts, Marketing Awards, ADCC, and of course Applied Arts. 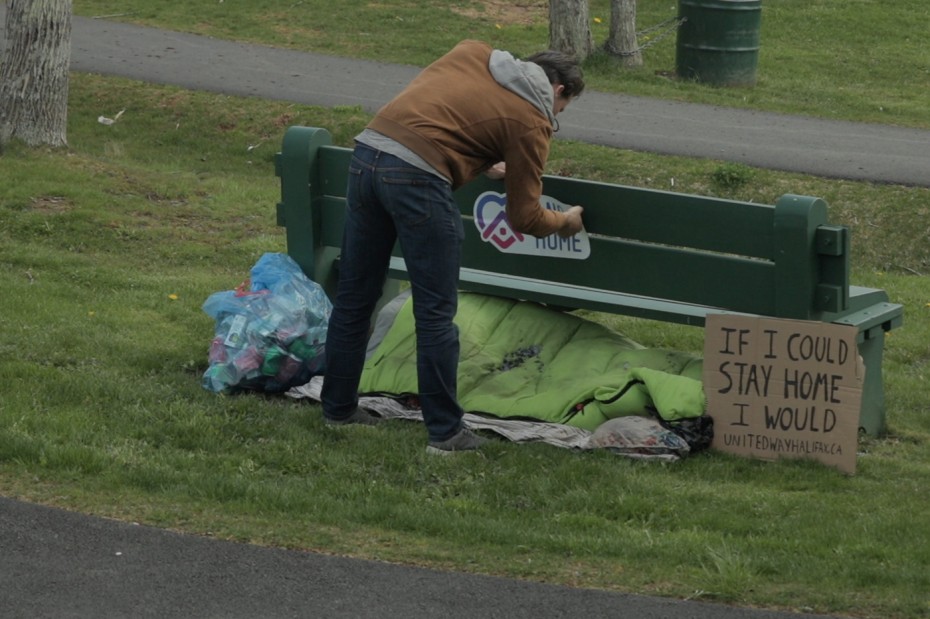 I think what made this project a success was the simple key insight and our ability to act quickly on something timely like this. On Instagram, the "Stay Home" sticker was everywhere and became synonymous with stories of people doing puzzles, watching Netflix, and spending time with family.

So as people grew frustrated with having to stay at home, we provided some perspective by changing that popular Instagram sticker to instead read "No Home.” Pairing that with powerful images of what quarantine looks like for less fortunate people really allowed people to see that things could be much worse and compelled them to donate.

It was a pleasure having Stephen on our jury and we can’t thank him enough for his time and for sharing this impactful work with us. To see more of Wunder’s work visit their website here and Instagram here.